Latin Guitar from San Pablo, CA - Will travel up to 100 miles
49
84 VERIFIED BOOKINGS
MEMBER SINCE 2010
ACCEPTS ONLINE PAYMENTS
BOOKED 57 days ago
$100 - $150 per hour
ACCEPTS ONLINE PAYMENTS
Lively and upbeat as well as romantic. My music is a mixture of predominantly Latin styles i.e., Flamenco, Spanish/Classical, Brazilian and Afro-Cuban. I also incorporate tradtional classical music as well as recent (00's) alternative pop selections into my repertoire. The mixture is remeniscent of Gypsy Kings and Santana, but given the event, you may also get to hear anything ranging from the Bach repertoire all the way to Lady Gaga and Coldplay. *Note: I am an intstrumental guitarist but not a vocalist. I play a broad range of styles, but I do not sing.

CLIENT REVIEW: Justin Broome - October 6th, 2014
"We recently hired Tom to play at our wedding in wine country. To say the least, we were very satisfied with his performance! Indeed, we were impressed that one man could produce so many variations of sound from a guitar. Tom showed up at the venue ready to play. After briefly going over the wedding set list, Tom set right to work. Anyone who has had a wedding knows how nice it is not to have to worry about the musician. Throughout the night, Tom played a mixture of heavenly soft music followed by upbeat pop hits to bring up the energy for the evening. He happily took requests from wedding guests and even let my brother-in-law sing 'Hotel California' while accompanying him. Given that this was a small wedding, Tom played a big part in making the night special. Everyone in attendance loved his performance, and he went above and beyond what he was hired to do. Tom even learned a song just days before the wedding. I wholeheartedly recommend Tom to play for any event! If I ever have anything else in the Bay Area, Tom is first on the list. Five stars!!!"

**CLIENT REVIEW: Lou Hawthorne - May 25th, 2013:
"Tom Duarte is a fantastic guitarist. Last night he played for our wedding anniversary party, an intimate affair of 20 close family and friends. He played beautifully and with great sensitivity to the mood of the event, selecting songs and tempos that perfectly matched our mood. Everyone had a superb time and there were many comments about Tom along the lines of "Where did you find such an incredible guitarist?". Ours was a Spanish themed event and at my request he stayed pretty much in a flamenco vibe, but I've since heard on his CDs that his repertoire and stylist breadth goes far beyond that. Not only will I not hesitate to hire Tom again but am very much looking forward to my next excuse to do so. FYI, for a very reasonable fee he also composed an instrumental version of my wife's favorite song, and while he played I recited an original love poem. Not a dry eye in the house!"

**CLIENT REVIEW: Clay Tingley - November 4th, 2013
"Tom Duarte is a true artist and musician. He is professional, responsive, well prepared and a fantastic guitarist. I used him for a 50 person 40th
birthday party for my wife and he helped set the right ambience for the guests to socialize and have a great time. Many guests said how much they
enjoyed his music. He brings a deep passion for his music and you can feel it when he plays. I highly recommend him, 5 stars and would definitely use him again."

Hiring Tom for our cocktail hour music was one of the best decisions we made. He was great to work with from the beginning to the end. Very responsive during the planning and made everything so much easier. Our guest were talking about how wonderful he played and how much they enjoyed his mixed and different type of music that he played. We would definitely be using his services again and highly recommend him.

Tom performed at an outdoor wine event at our venue this past weekend, and he was responsive and professional through and through! I appreciated his quick turnaround time on all of our communications, and his insightful questions (what type of crowd, what specific songs, etc) he should be prepared for. We received lots of compliments on his performance and are looking forward to featuring him for another event in the next few months!

Tom performed at our office happy hour for a young tech crowd. Everyone was impressed by his talent and appreciated the ambience he brought to our event. Would definitely book again. I think we even had a couple of our employees get his card to book him for their own private events. 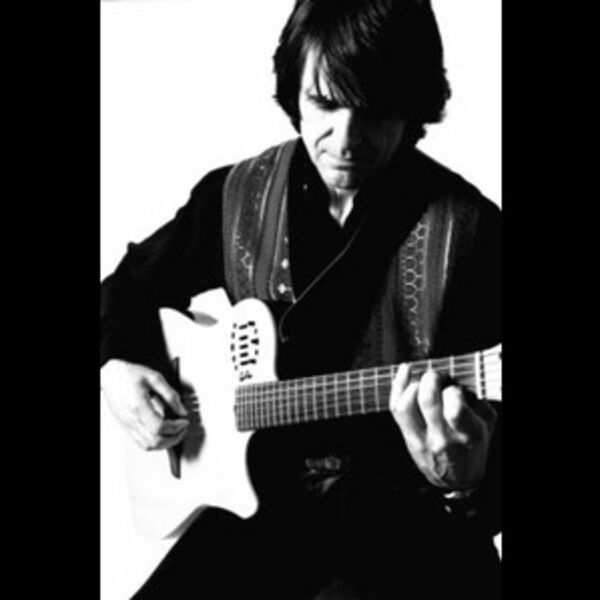 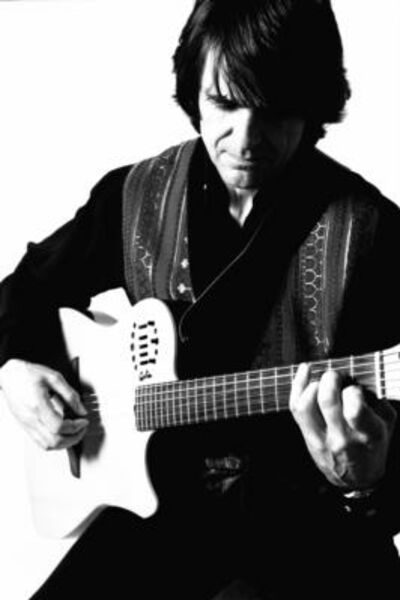