BIG LUCKY has performed in Las Vegas, Los Angeles, San Diego, New York, Paris, Budapest & many other exotic locations! We can deliver with as few as 3 musicians, to as many as 20 for our big band/orchestra sound. We perform our own arrangements of the best of retro swing and lounge music, with a specialty on the 1920's jazz era. The band consists of the finest touring and studio musicians in Los Angeles with impressive resumes. BIG LUCKY recently released a digital double album found exclusively on itunes called BIG LUCKY Hot Jazz. Also, check out our CD "The Venture Capital Follies of 1929" on itunes and CDBaby.

BIG LUCKY has performed on the hit HBO shows "Entourage" and "Curb Your Enthusiasm". Has music in TV Shows Chicago PD, Nashville, and Dancing with the Stars

We can also play Klezmer music, Italian music, Latin, and Polkas all night upon request.

BIG LUCKY is Los Angeles's premiere swing band, specializing in the toe-tapping sounds of the prohibition era....... We take you back to the time when hip was hep, swing was king and we guarantee you a great time out on the floor or just digging some fantastic tunes played by the best musicians in Los Angeles. There are many bands available on The Bash, but if you want the Rolls Royce of swing bands BIG LUCKY is your ticket. In music as in all things, you get what you pay for!

Our time line was totally blown, but Big Lucky was so accomodating to every request during the evening to help us pull off this event. They were amazingly talented, intertaining and a joy to have at our event. We would recommend them highly. Pam Griffin Event Chair San Diego Las Hermanas

Exceptionally talented and entertaining. Their videos sold me, but they are even better in person. At the event, many guests asked me how I found this band. If life gets any better than these guys, you have probably died and made it to heaven...in which case, you can't hire these guys anyhow. Seriously, all other bands that I looked at did not come close. Once I stared working with this band, I ran out of time to pick the songs myself, so I had the band pick out the songs instead. They ended up blowing everyone's socks off at the event, so I was pleased to have given them that leadership. But, I am sure they would pull off any of their songs just as beautifully.

Big Lucky definitely made our Wedding Celebration memorable! Since we heard the demos on this website, we knew we weren't wrong. Big Lucky is indeed big, putting on an excellent show, and getting all the guests to the dance floor. If you are looking for a band to play at your wedding, this is definitely IT! They have a wide selection of songs, and they are super flexible. Valerie and Paul were also great; they listened to us, answered our questions, and they played so beautifully the waltz we requested! Big Lucky is a set of very talented and professional musicians who can make the best at any celebration. Thank you Big Lucky for making our Reception so special! 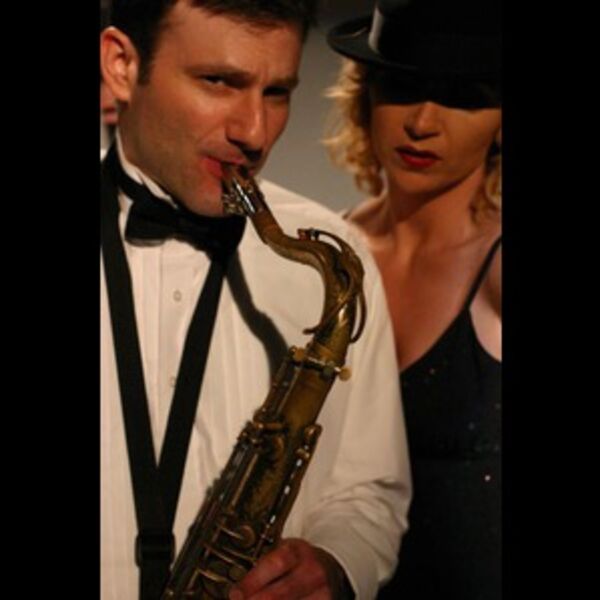 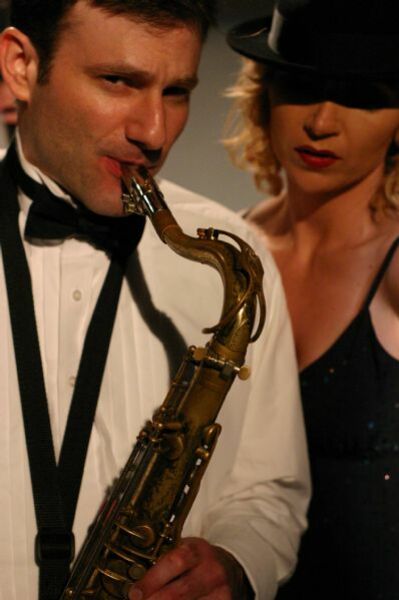 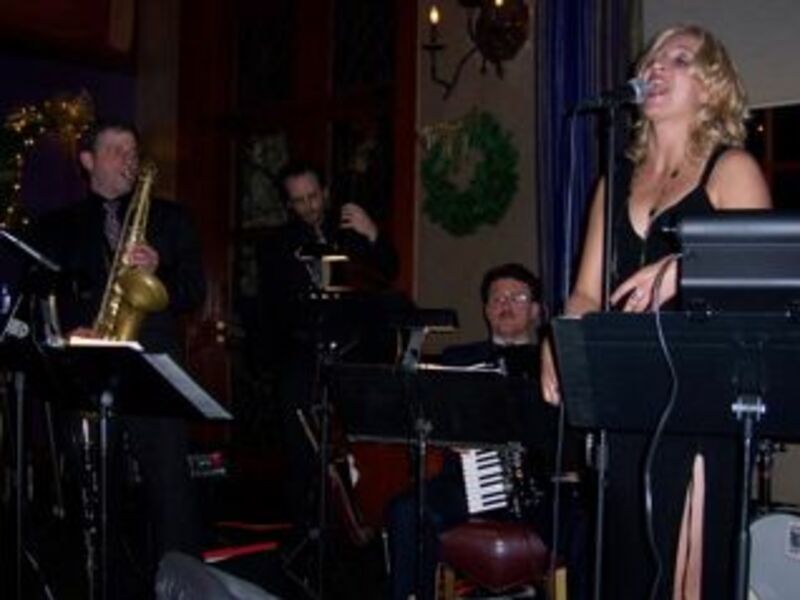 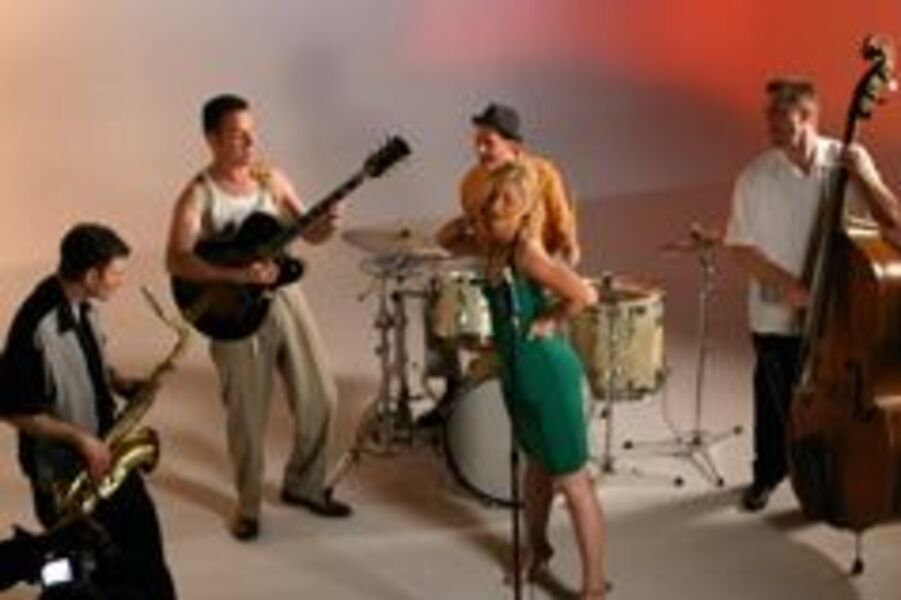 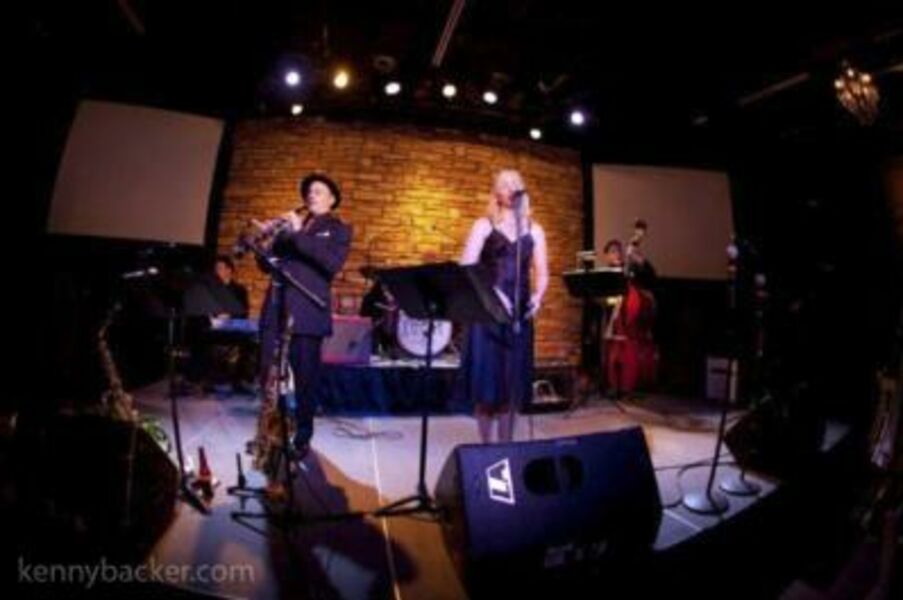 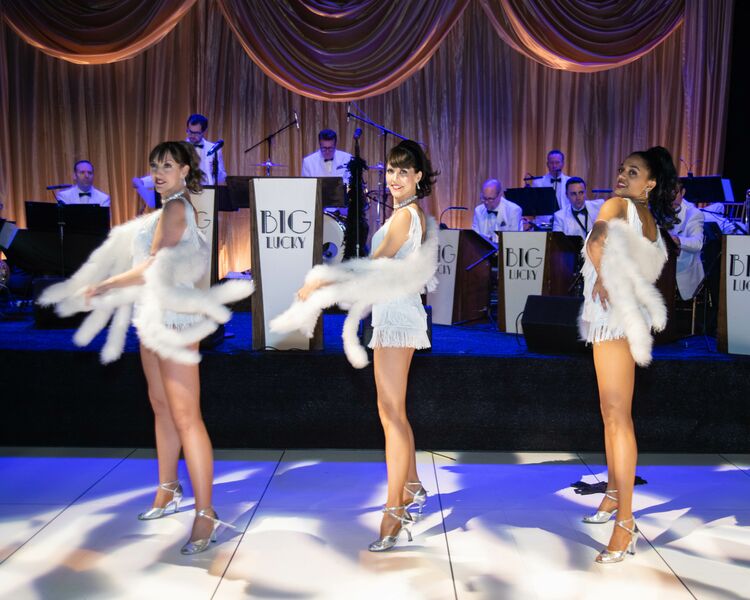 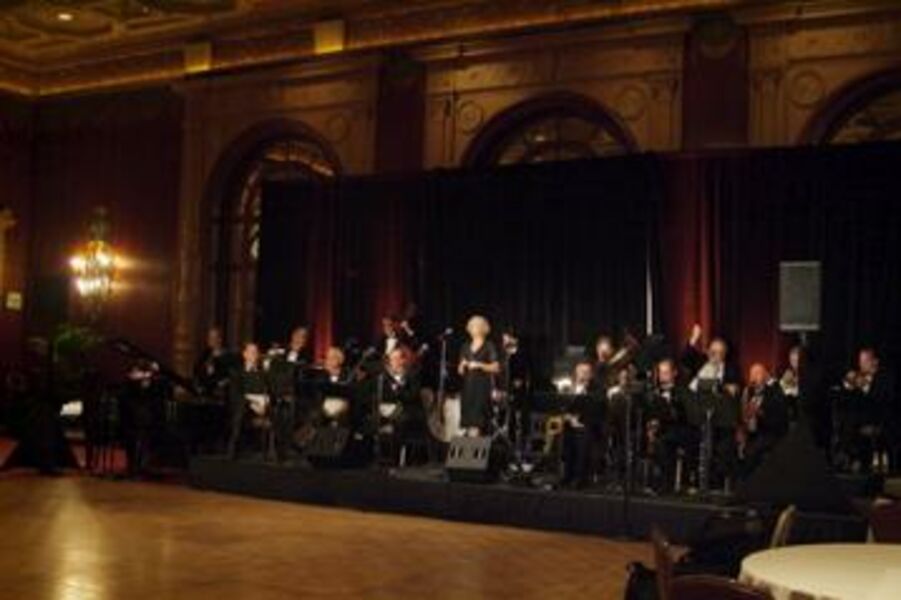 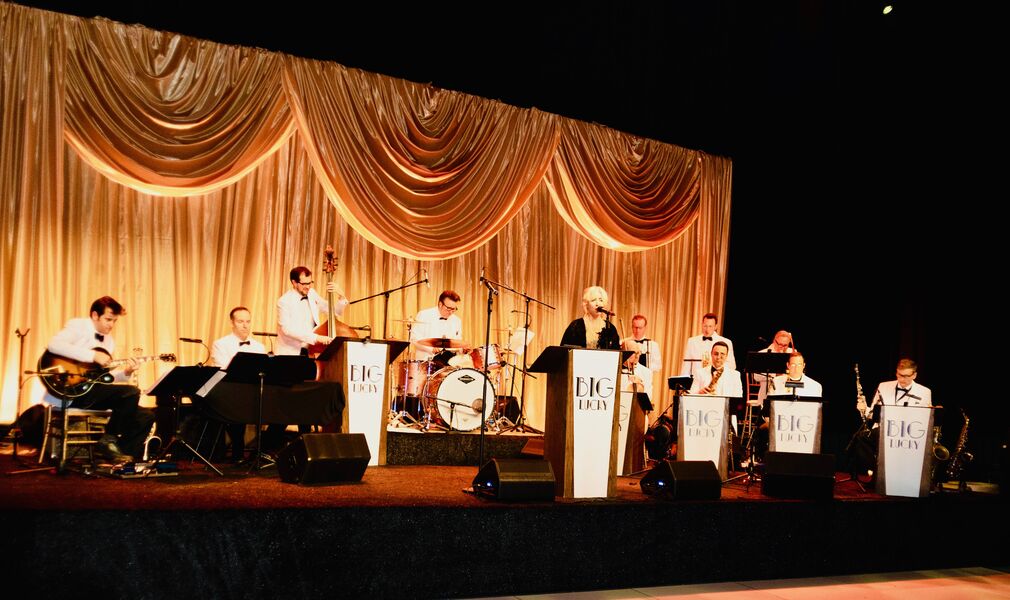 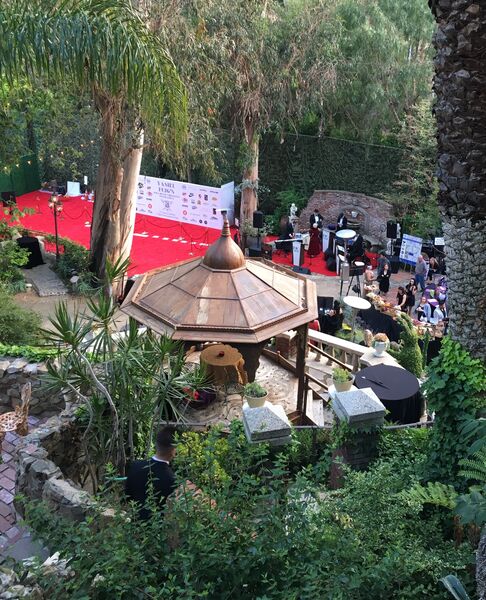 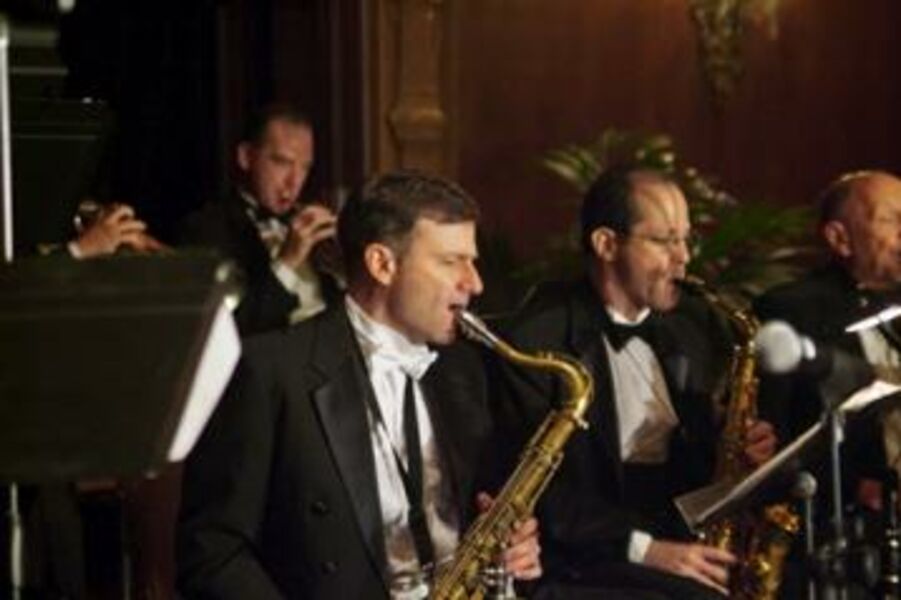 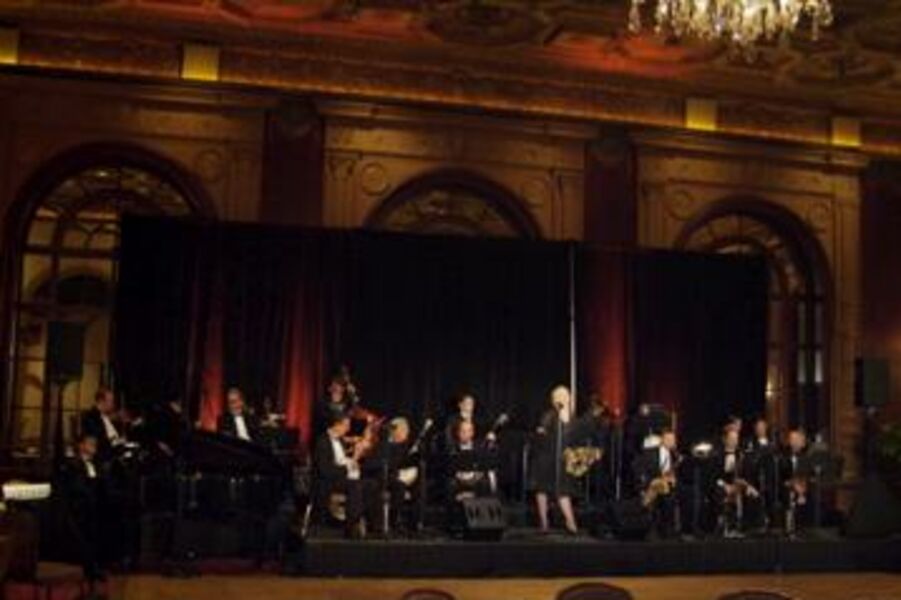 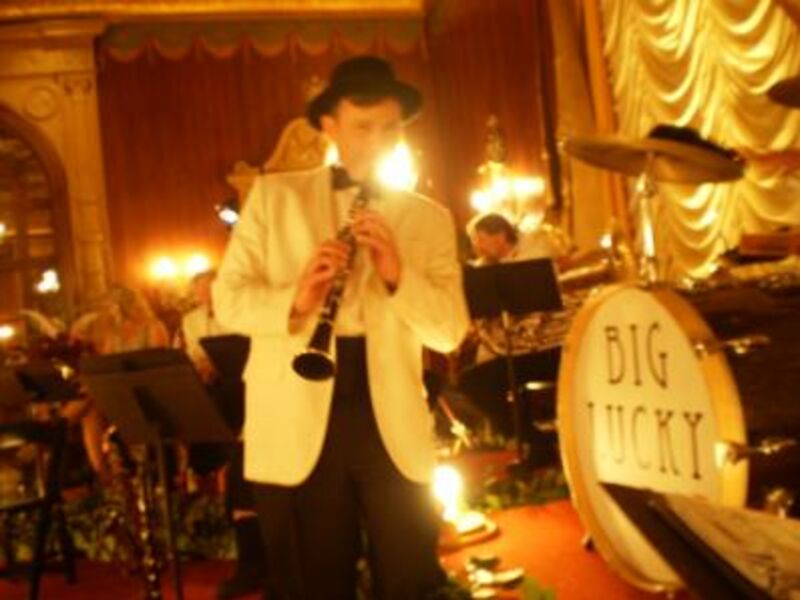 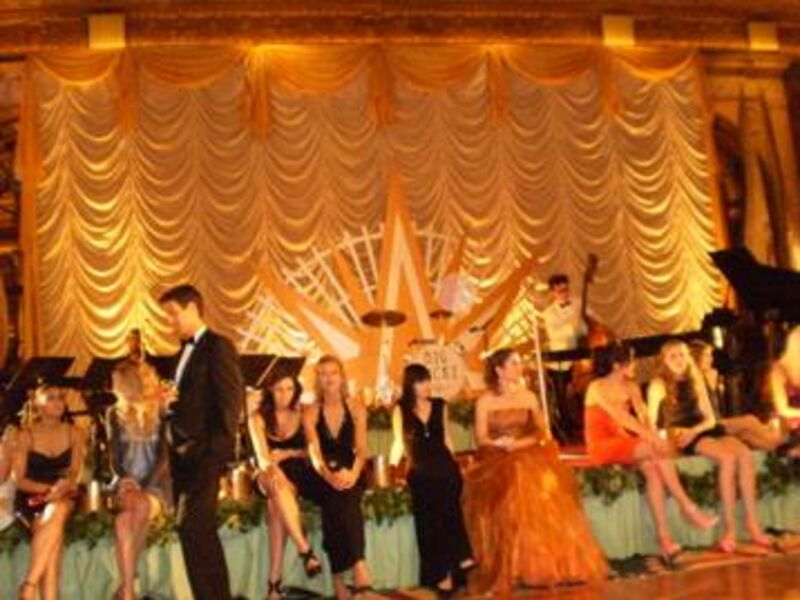 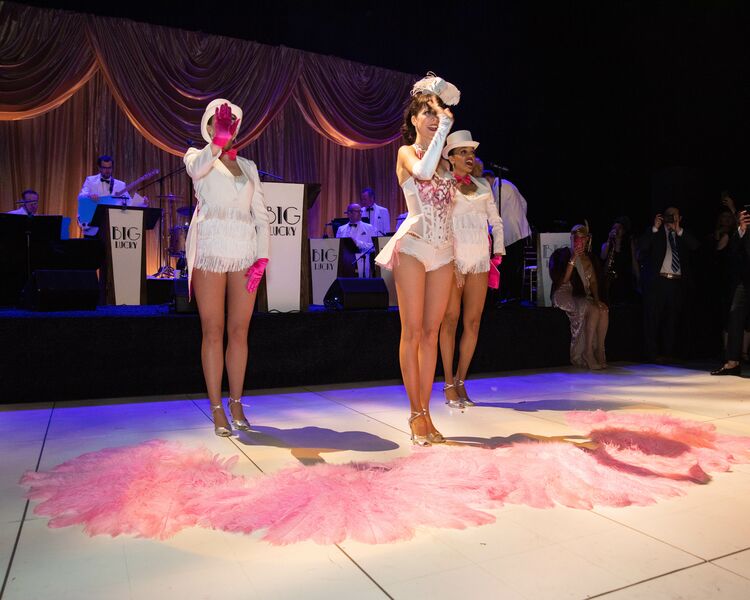 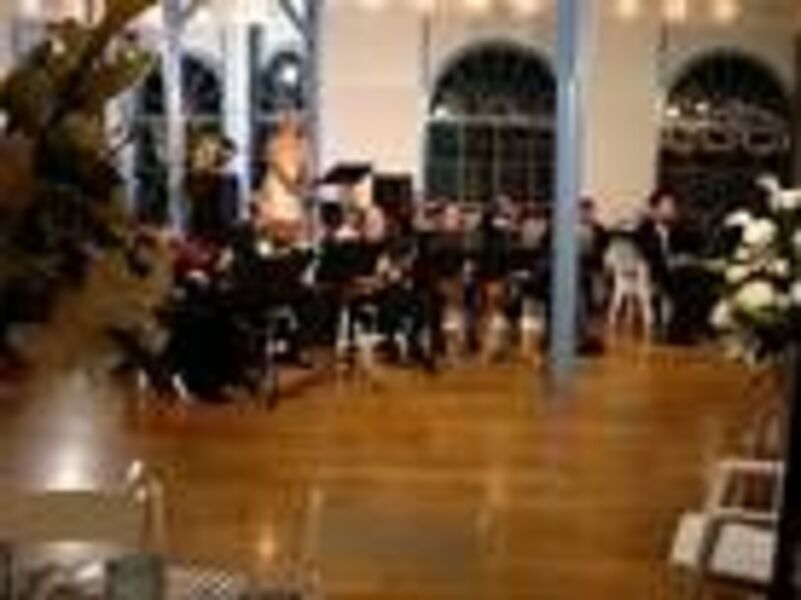 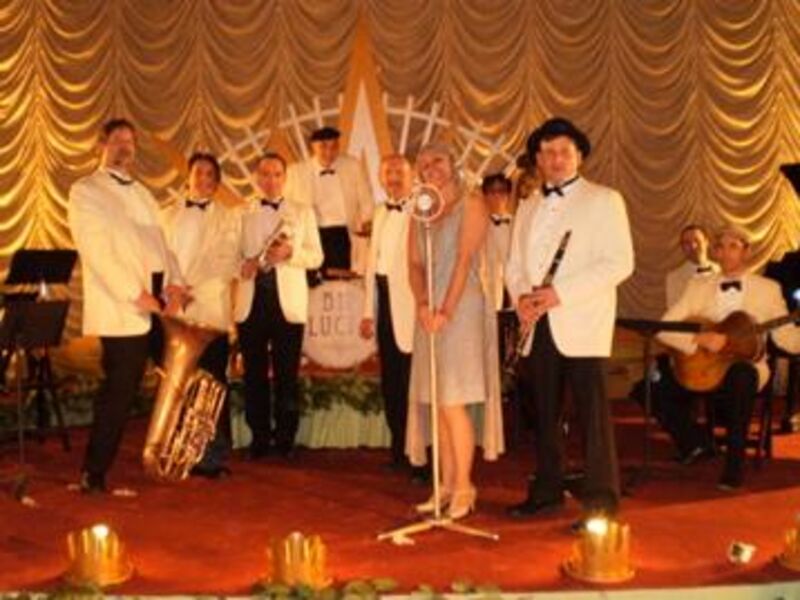 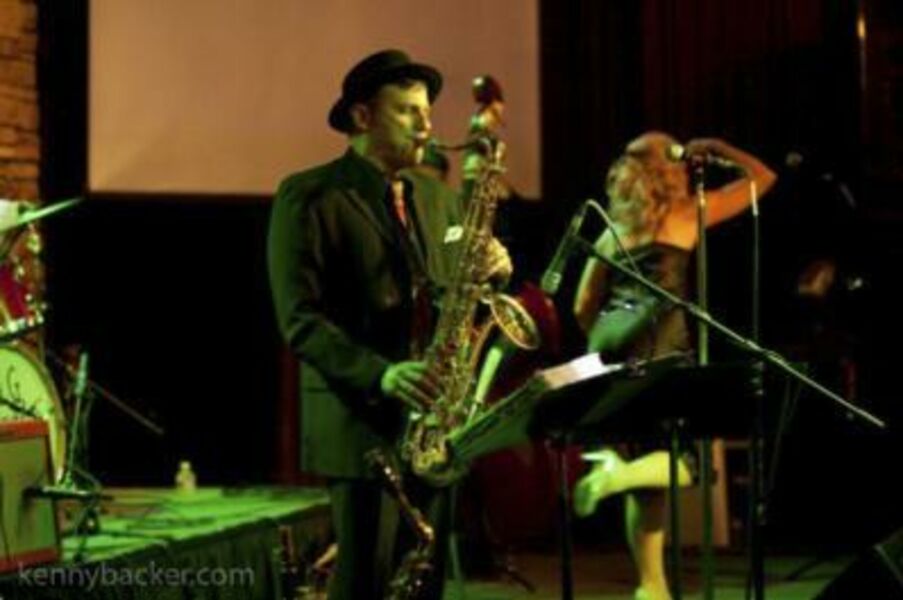 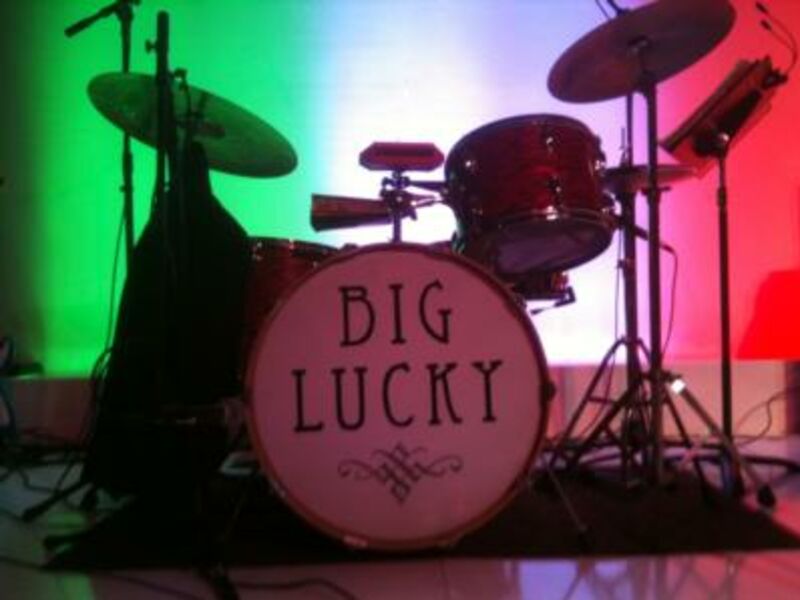 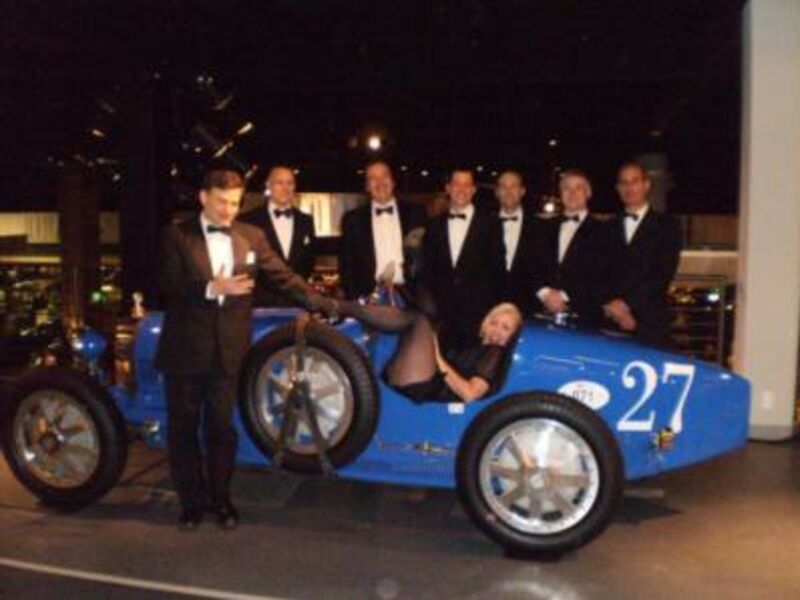 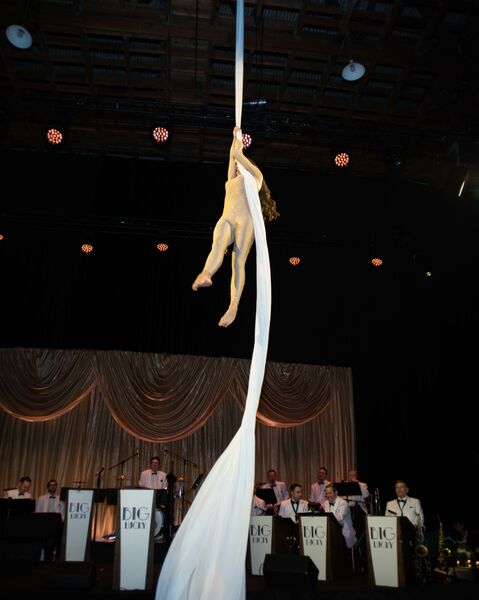