Dance Band from Fort Lauderdale, FL - Will travel up to 500 miles
20
31 VERIFIED BOOKINGS
MEMBER SINCE 2007
ACCEPTS ONLINE PAYMENTS
$2000 - $20000 per event
ACCEPTS ONLINE PAYMENTS
VIRTUAL SERVICES OFFERED
The CK Band does it all! Our repertoire covers everything from the
latest Top 40, Motown, Jazz & Swing, Classic Rock, 60's 70's 80's
90's and and all ethnic music. From Corporate events to social
events we are the number one Band in Florida.

The band is comprised of Florida's top studio musicians and can
be adjusted from a trio to a 17 piece ensemble.
The CK bands have played with and for many world renowned celebrities. Tony Bennett, Ray Charles, Marvin Hamlisch, Ben Vereen, Vic Damone, Frank Sinatra, Steve Allen, Chuck Mangione, Smokey Robinson, Marilyn McCoo & Billy Davis, Natalie Cole, Marie Osmond, Temptations, Four Tops, Jon Secada, Bee Gees, Connie Francis, Boyz to Men, Gloria Estefan, Donald Trump, Kathie Lee Gifford, President Clinton, Mariah Carey Justin Timberlake and many others.
The CK Band's musicians are among the top studio musicians in South Florida. They all are under the musical Direction of Carey Kleiman. Carey Kleiman received his Bachelors & Masters Degree DMA In Music from the University of Miami. Over his career he has performed and produced with Ray Charles, Frank Sinatra, and Boyz to Men, Kathy Lee Gifford, Tony Bennett, Bee Gees and many other notable celebrities and served as a musical supervisor/contractor for syndicated television Shows. In the 1990's he formed his own music production company and served as the musical & entertainment director for the Diplomat Hotel working with many of the celebrities and all of the hotel's convention and social clients. Later he formed CK Entertainment which specializes in corporate & meeting entertainment and notable social & Wedding events and we service Palm Beach, Ft.Lauderdale, Miami, Miami Beach, Key Largo, Key West and Southwest Florida He is also the adjunct Professor of Clarinet, Sax. woodwind doubling and Music Business at Broward College.
We cover all styles of Music from Standards, Jazz, Swing, Latin,50's 60's Motown, Disco, 80's 90's all the way to current Top 40 and Hip Hop. Ask us for our partial song lists and will email them to you and we will always play any requested special songs.
We also provide Caribbean Island bands, Reggae Bands, Hawaiian bands & Dancers and
Ethnic Bands, ceremony music with strings, Harp or Harp and Flute, Caribbean Steel Drums
(request these and we will send you our MP3 files and Video to Download
We pay Gigmasters the 5% booking fee.
(more)

The CK Band did an outstanding job for our reception. They arrived on time and played as scheduled. The attendees enjoyed the variety of music the band was able to cover. I wanted to commend the band - our event was held at a facility where we did not know what the parking fees would be. We made arrangements to pay the fees in cash ahead of time. When the band arrived - they alerted us that they were able to park in a free area and did not need to accept the cash. Not many bands would have done this and I commend CK and the band on their integrity. Book them - they are as good as they are honest!

Rarely are my expectations exceeded, but last night I was blown away by the professionalism, the talent and the graciousness of every single member of the band. We all left feeling like we had made friends instead of hiring a great band when in fact we did both. I will hire them again and again. I had dozens of requests for how to get in touch with them as everyone was so impressed. We had guests stay until the very last song just to hear them play and keep dancing. What a glorious night made even more special by the CK Band. Thanks, laura Coley

This band was absolutely fabulous. They know how to play a variety of music perfectly. Vocals were excellent. There is not enough good we can say about them. 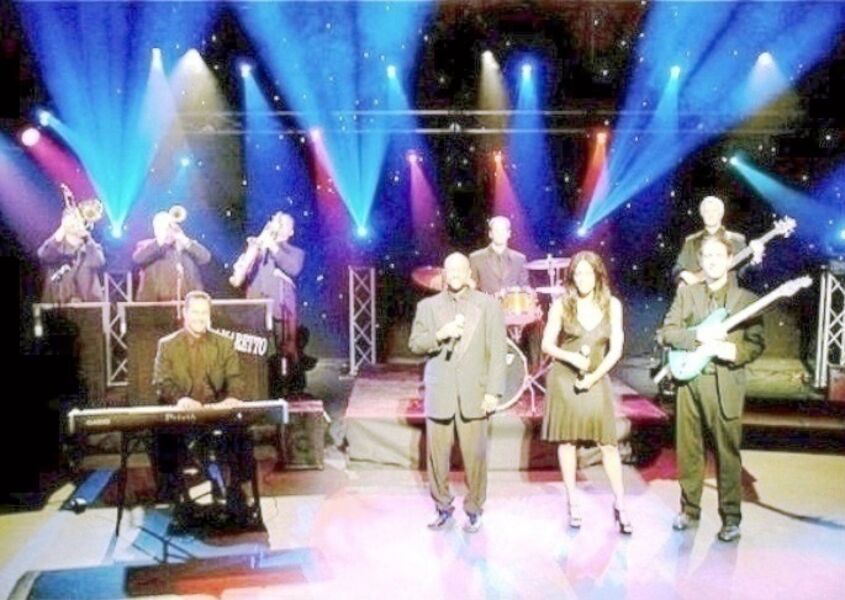 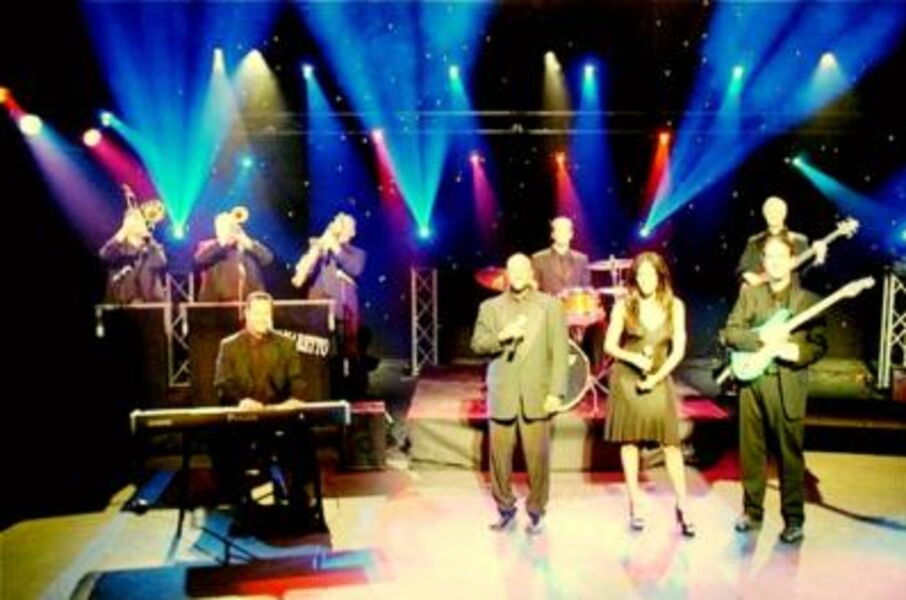 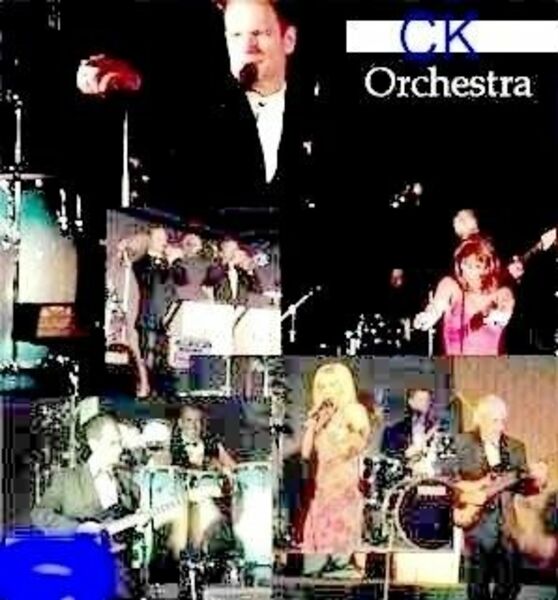 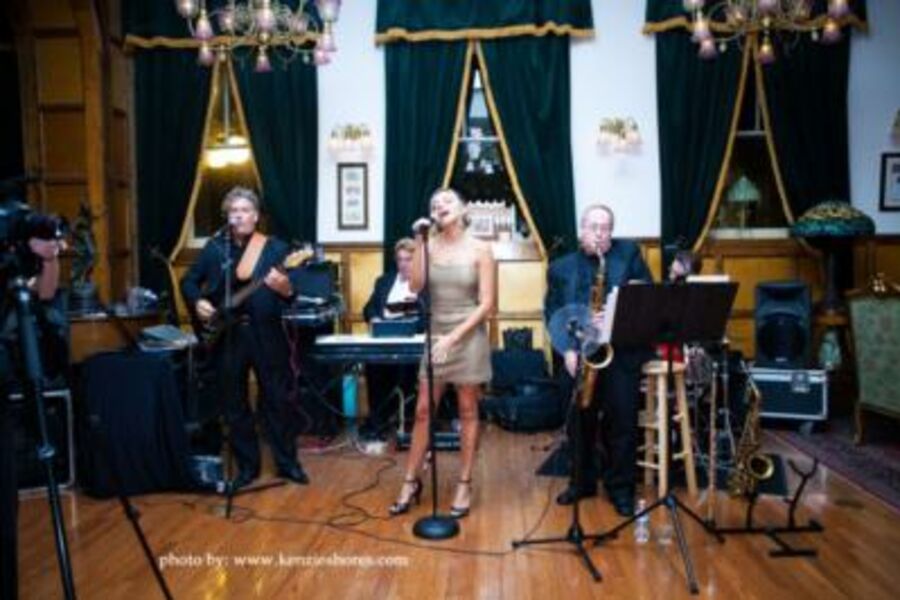 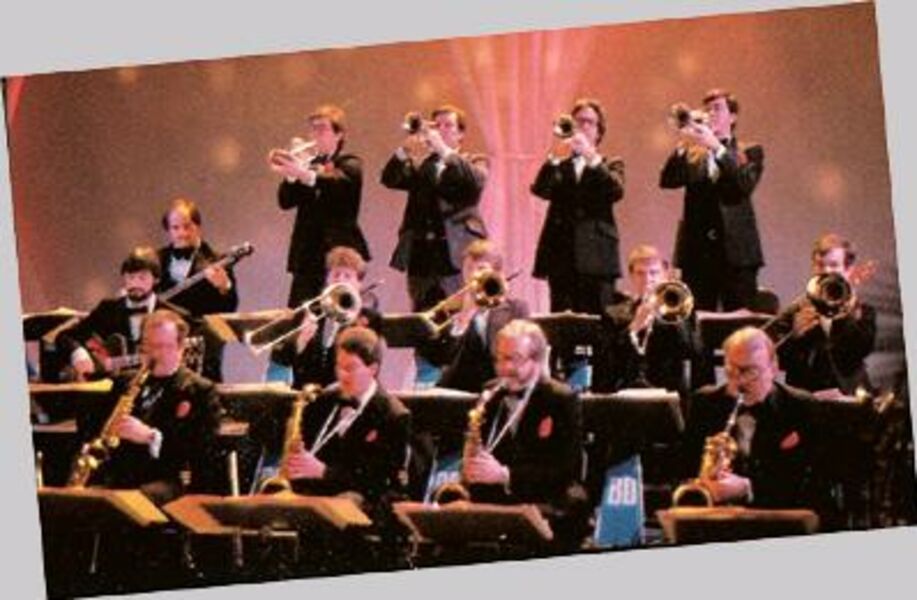 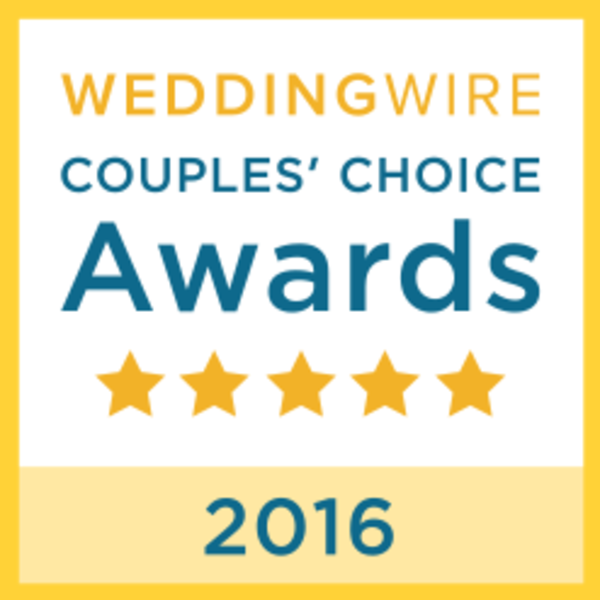 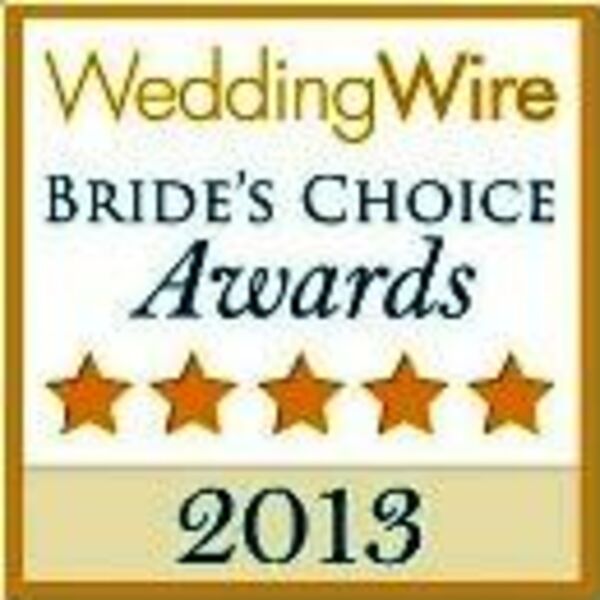 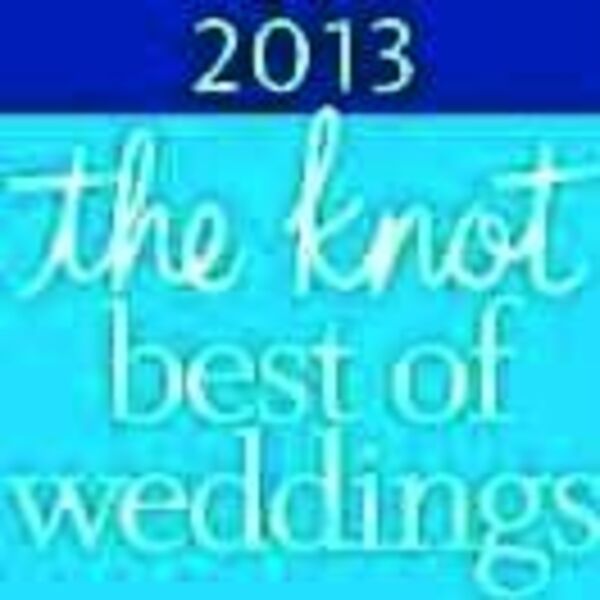 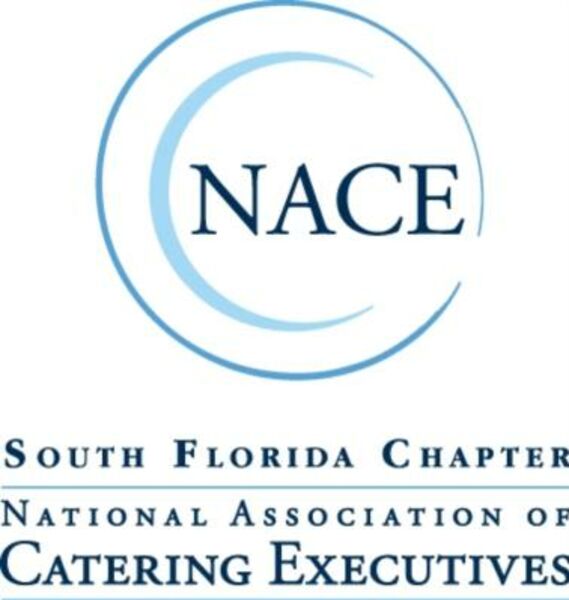 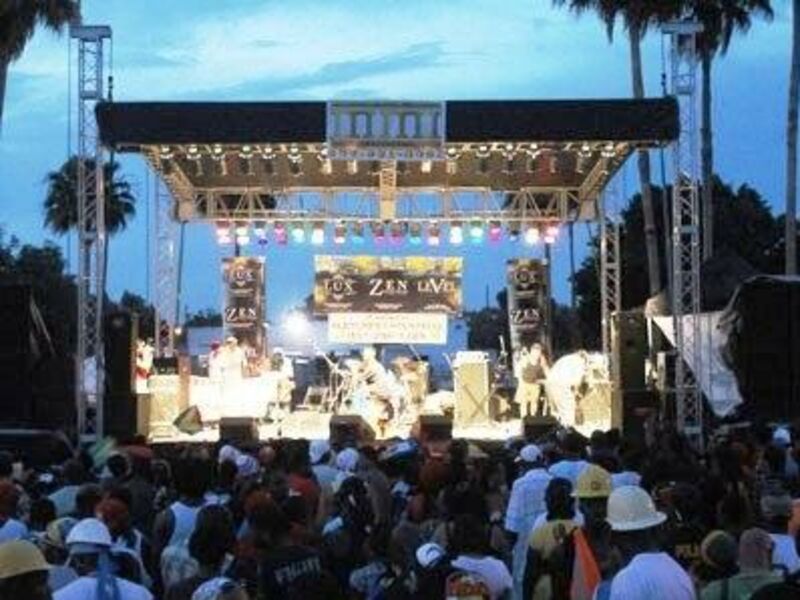