Bluegrass Band from Philadelphia, PA - Will travel up to 500 miles
22
26 VERIFIED BOOKINGS
MEMBER SINCE 2008
ACCEPTS ONLINE PAYMENTS
$1000 - $10000 per event
ACCEPTS ONLINE PAYMENTS
Marc's Americana/Bluegrass band, The Stonethrowers, began playing together in January 2007 for the release of his first CD Release, Stonethrowers. Since then, Marc has enjoyed the company of the band on four more recordings: A Miners' Town (2013), California Avenue (2011), Naïve Lovers (2010), and Past Is Prelude (2008). The band blends a passion for original and traditional songs, with a unique mix of country and popular music. Lead singing with great vocal character and seamlessly blended three-part vocal harmonies fill out their energetic delivery.

The Stonethrowers have performed with: Bela Fleck and The Flecktones, Jerry Douglas, The Seldom Scene, Claire Lynch, Shawn Mullins, Chuck Prophet, Vienna Teng, Moe, and others. Past Performances include appearances on the 2010 Philadelphia Folk Festival (main stage), The Kimmel Center, The Sellersville Theater, The World Café (Philadelphia & Wilmington), Musikfest, Penns Peak, The Tin Angel, and many other great venues and festival.

A Stonethrowers performance will make you feel like you are a guest in a good friends living room. Stage banter projects through the large diaphragm condenser microphone keeping you intimately informed of what is going on in their heads as they navigate their nightly set lists. Speaking of set lists… The Stonethrowers will bring you along a ride from joyous and energetic improvisations, to mournfully sad songs about love and loss. With a song list of 4-5 hour your are likely to hear your favorite original songs as well as artists like The Beatles, Peter Rowan, George Jones, The Band, The Rolling Stones, Hank Williams, Tom Waits, Gillian Welch, Steve Earl, Gram Parsons, Townes Van Zandt, Ricky Skaggs and more.

Winner: Best Band at Pickin In The Panhandle Sept. '08

Reviews
"Take back your heart/ I don't want it no more," pleads Philly song-slinger Marc Silver on Past Is Prelude, his third album. Another tune finds him on similar footing: "I don't wanna leave just to learn/ All I need was inside your heart." Just as timeless as those sentiments is the plucky, bluegrass-tinged folk delivered so sharply by Silver and his regular band the Stonethrowers. There's banjo and mandolin, upright bass and pedal steel, and lots of harmonies raining down, all serving to brighten Silver's somewhat mournful songwriting. But like the well-worn Appalachian tunes he looks to for inspiration, his own work is uplifting in its clear-eyed honesty. (Doug Wallen) Philadelphia Weekly Review Nov. 2008

"A little bit of folk, a little bit of country and a whole lot of three-part harmonies add up to make this band one you don't want to miss." Philly Metro: Jan. 2008

The whole band was fantastic. Not only did their talent WOW the crowd, but they really got into the spirit of the event. They were the perfect mix of bluegrass, country and folk for our event and our crowd. We're going to figure out a way to make them honorary Fulton Countians!!

Marc and the band were amazing - friendly, professional and fun, they were exactly what we needed. Great bluegrass delivered by folks who could get people up dancing and share in the revelry! We loved their music online, and as we had hoped they were even better live. They helped us to add some personal touches to the set, and were a total pleasure to have at our wedding. Highly recommend them. Do it before they get famous and are no longer available! Thanks so much, Ronnie and Nikolle

Marc Silver and the Stonethrowers absolutely exceeded our expectations in every way -- the put on an excellent show, and their music helped make our wedding very special. Many guests asked for their cards so that they can hire them for their own events, and we will definitely ask them to play for our next big party. We give them our highest recommendation. 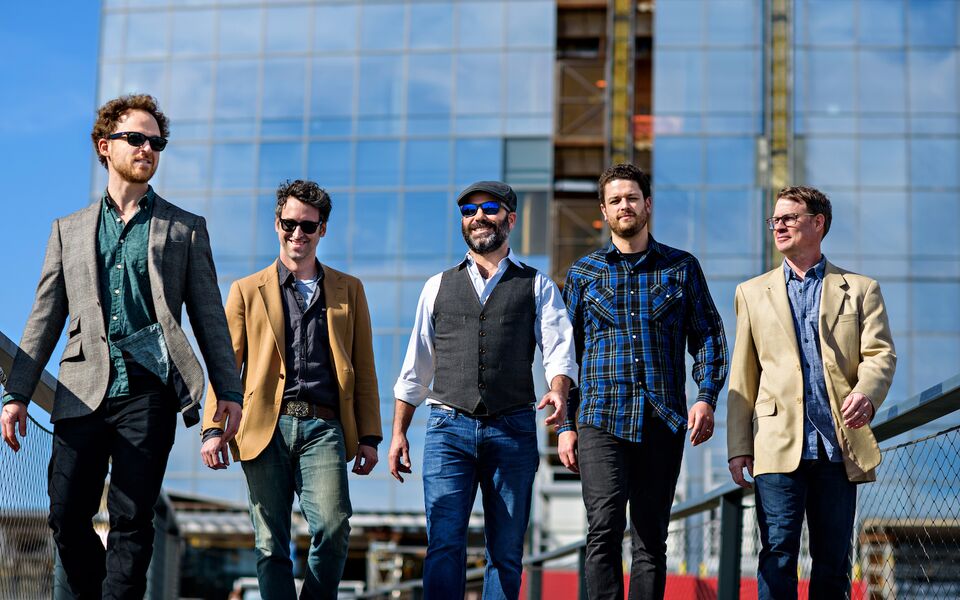 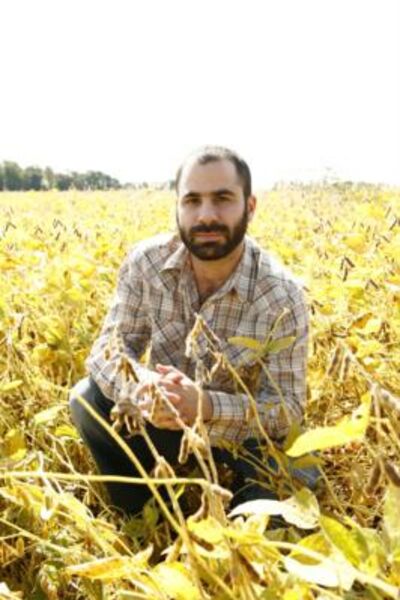 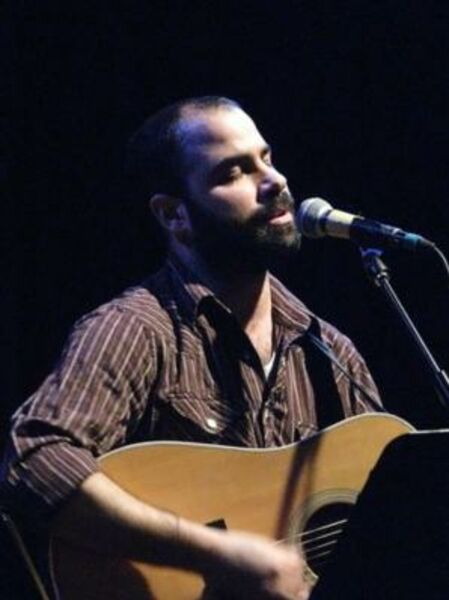 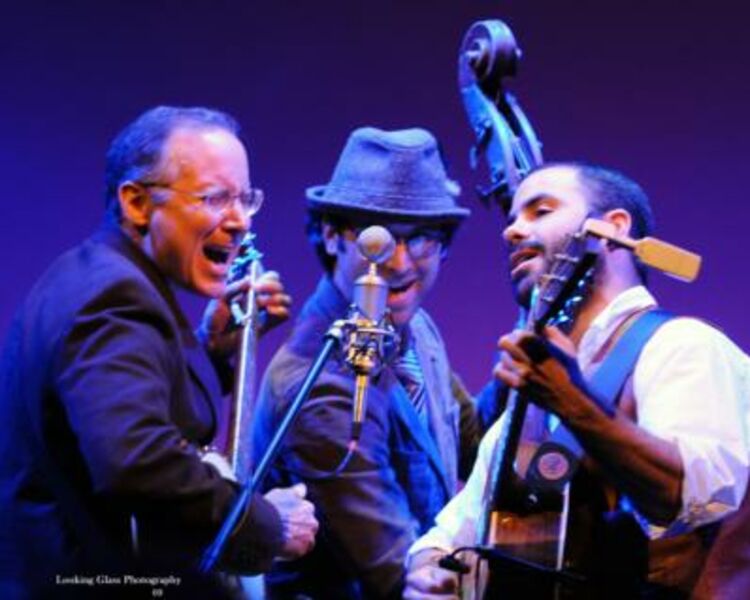 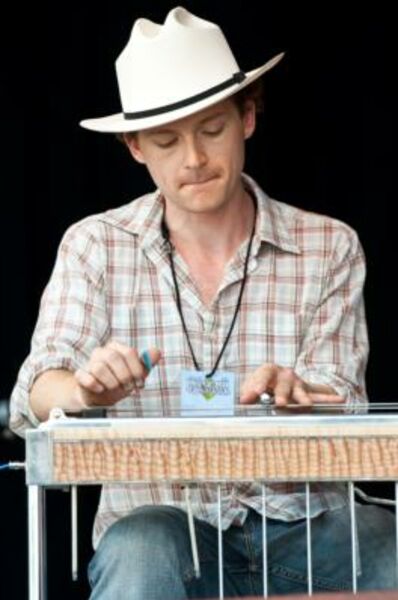 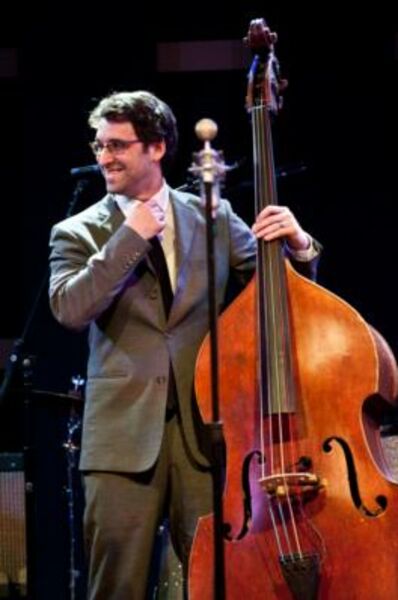 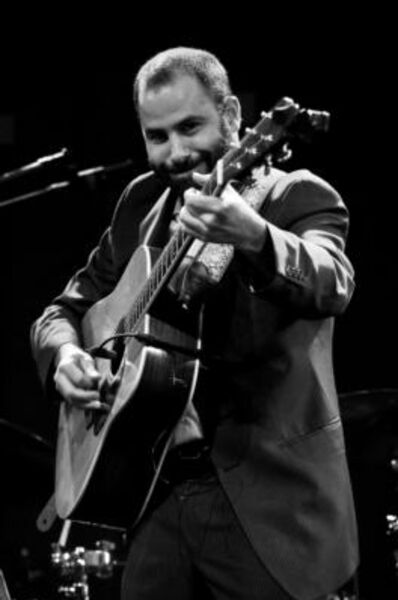 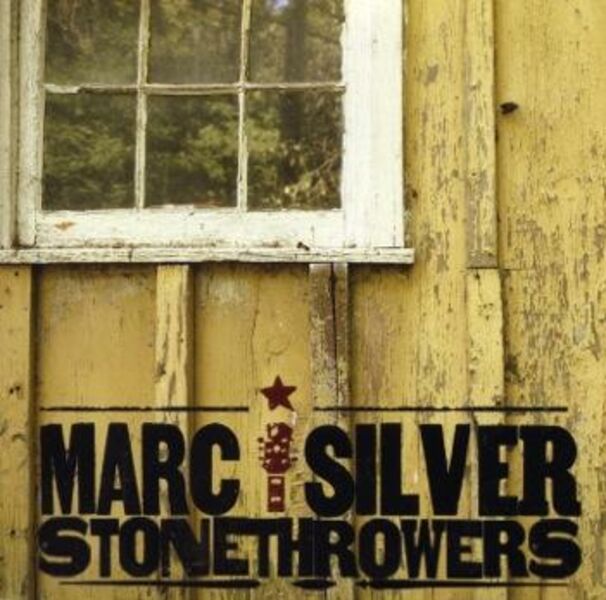 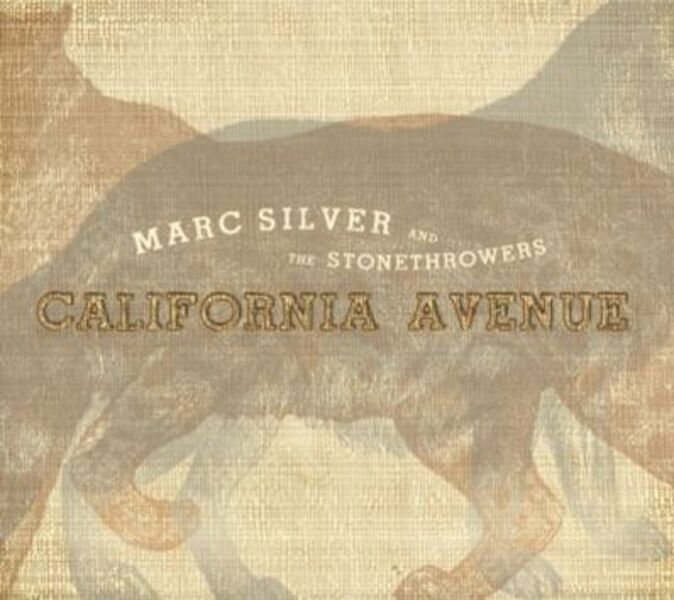 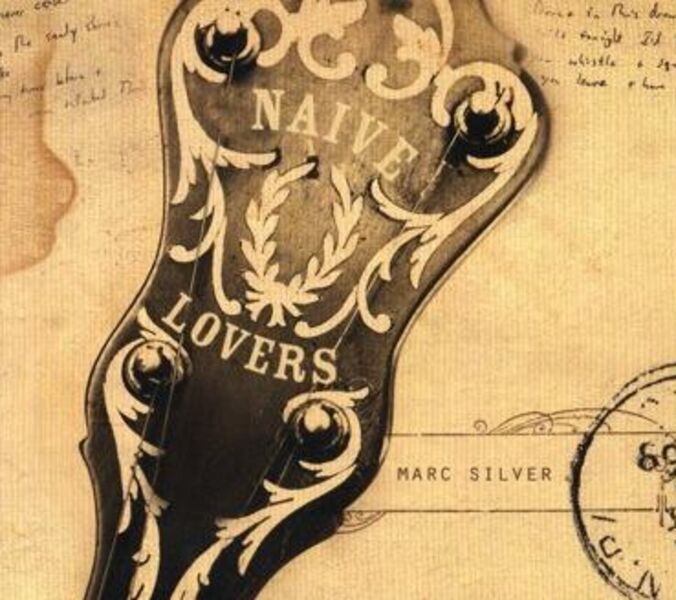 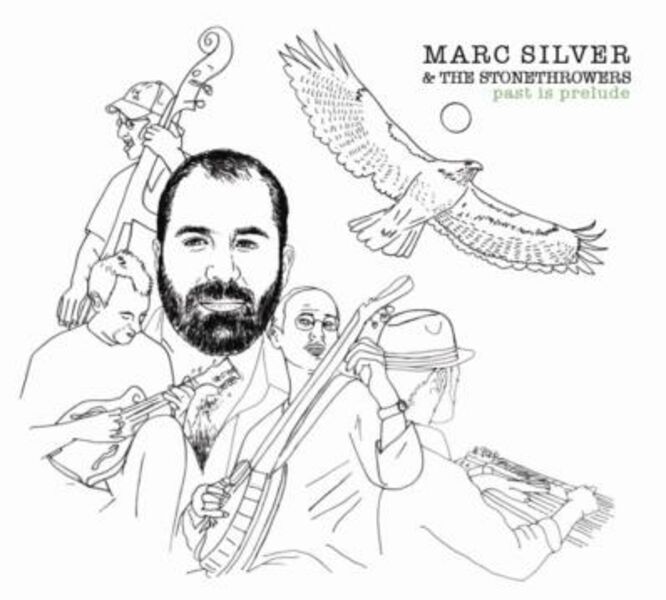 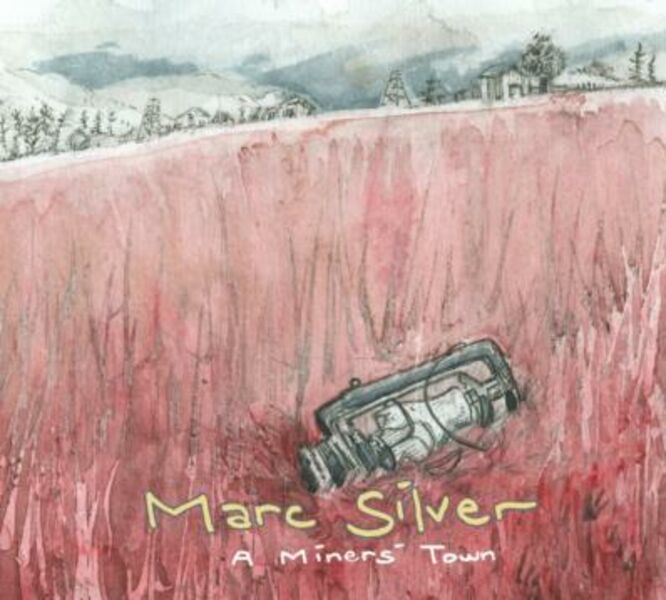 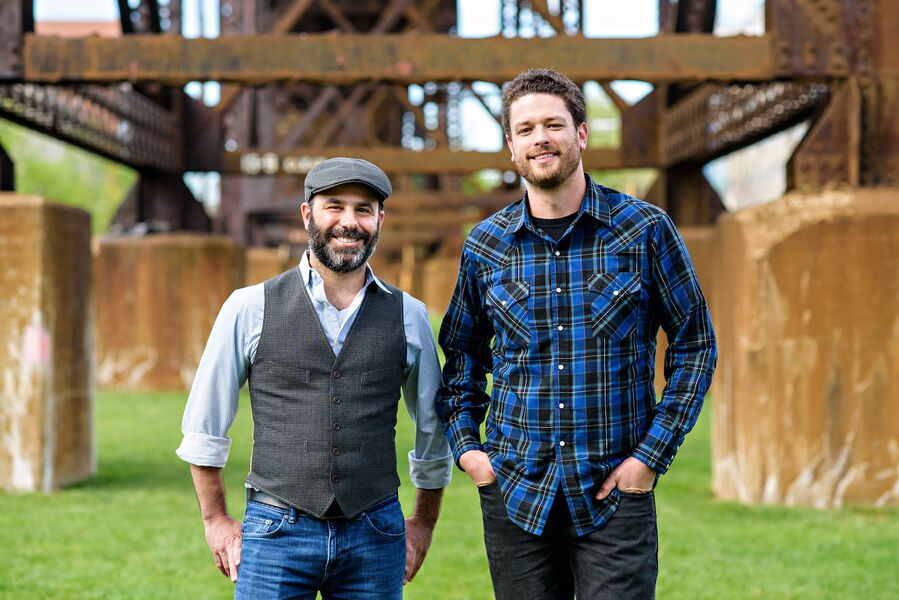 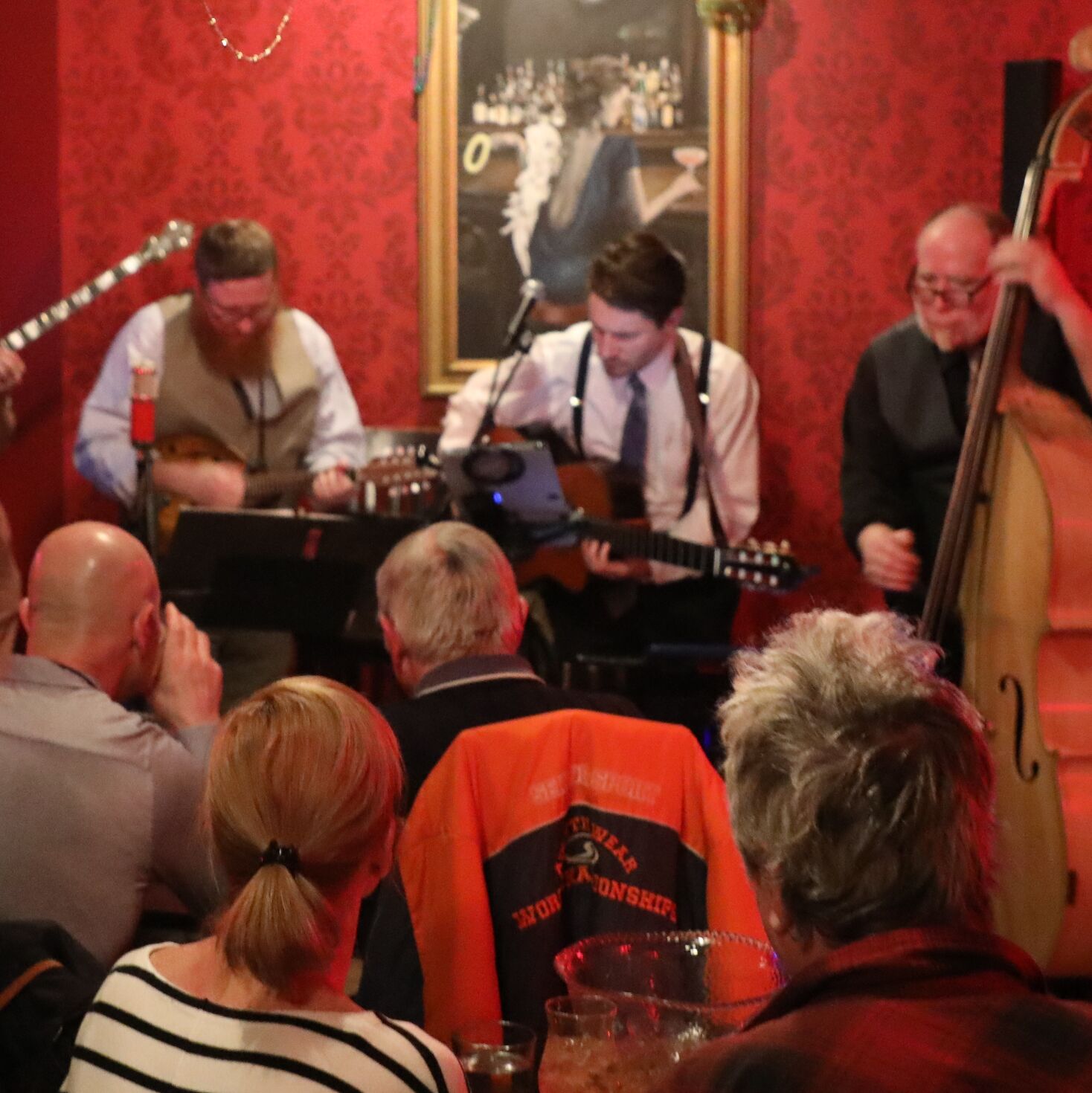 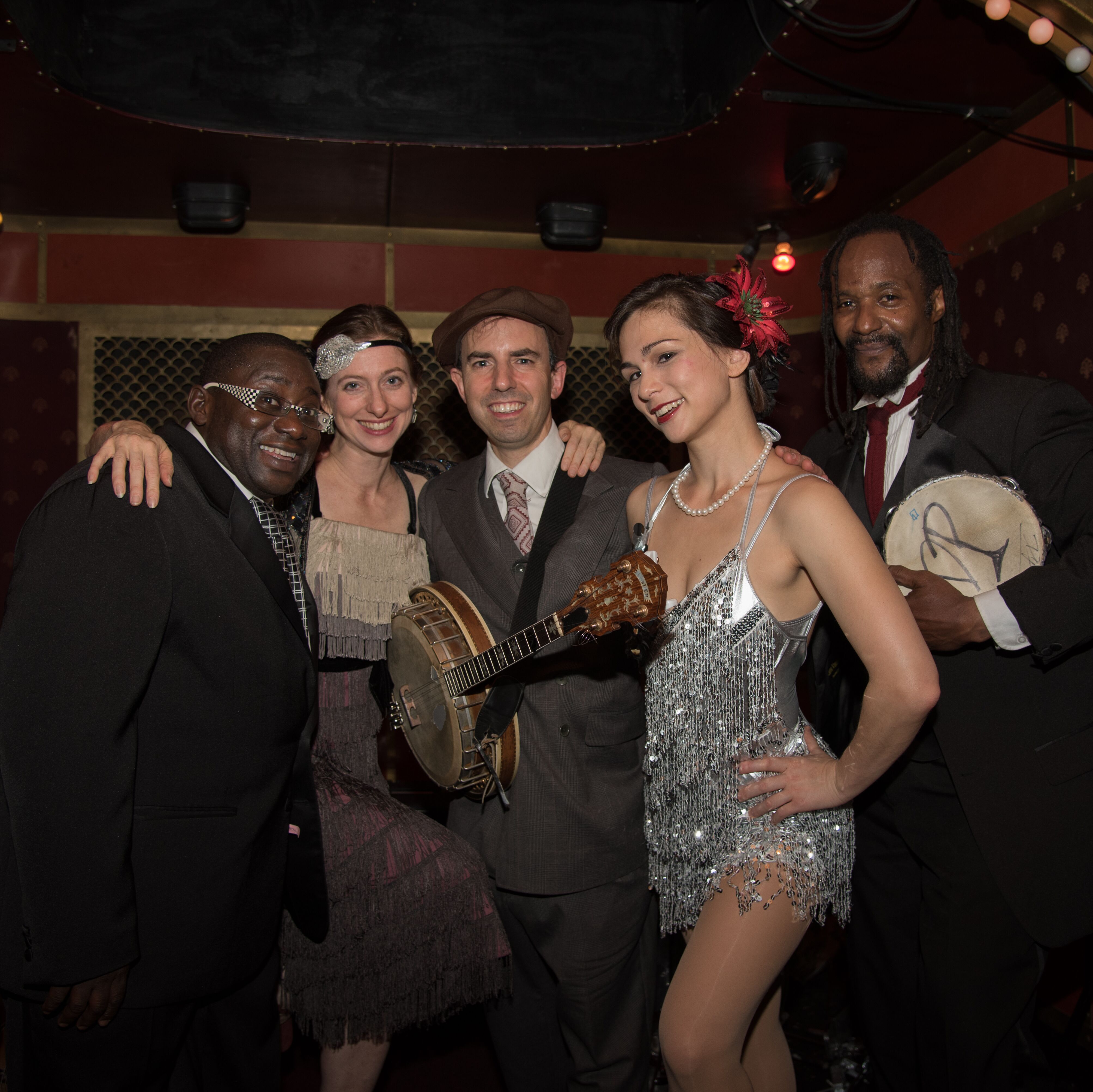