Bluegrass Band from Winchester, VA - Will travel up to 100 miles
27
50 VERIFIED BOOKINGS
MEMBER SINCE 2013
ACCEPTS ONLINE PAYMENTS
BOOKED 6 days ago
$500 - $2500 per event
ACCEPTS ONLINE PAYMENTS
Ashby Run is a Northern Virginia bluegrass band with driving rhythm. Located in Winchester VA, the band and its members have performed at a variety of venues including company picnics, pig roasts, anniversary - birthday - graduation parties, wedding receptions, public concerts, and wine and Bluegrass festivals. We know the importance of reliability and professionalism and strive for that with each gig. The extensive repertoire of music can be easily adapted to accommodate the clients' needs. Their repertoire spans traditional and progressive bluegrass to classic country. As well as vocal selections the band has a substantial set of instrumentals that are fast-paced and foot-tapping, resulting in audience participation and interaction. The charismatic makeup of the band's members brings a friendly and enjoyable relationship not only with the client but with audience. Want a band that can accommodate your demanding requirements? Please contact us for a quote or your questions and begin an enjoyable experience.

Bill has been performing and enjoying bluegrass music for nearly 30 years. He has played with several local bands and has extensive experience in entertaining the public. Bill sings lead and harmony on many of the bluegrass favorites and plays mandolin on instrumentals including "fiddle tunes" and numerous banjo selections. Some of the "crossover" tunes that Bill performs are: "Riding My Thumb To Mexico", "I've Got Stripes" and "Friday Night Blues" to mention a few. He has performed at many of the local wineries, community festivals, Bluemont Concert Series, Marriott Ranch and Arlie Conference Center events. Bill also donates a lot of his time entertaining residents of local nursing homes, assisted living centers, Ruritan Clubs and participating in annual Fire Department fund raisers.

Carol started playing bass in 1998 and has not put it down since. The Bluegrass community showed her the heart and soul of the Bluegrass/Gospel bass. Carol has played Upright Bass for a variety of bands including the Gospel Keys, Narrow Passage and Doug Jimmerson (Tenor, Civil War Music). Carol derives great joy from playing the bass.

Ashby Run was amazing! They were fun,professional, and easy to work with. Would hire them again in a heartbeat!

Ashby Run were professional, courteous and extremely entertaining. They were the perfect band for our wedding ceremony and reception, and all of our guests loved them. The music was fantastic. They were very responsive to emails and were really accommodating to all of our specific requests. We can't recommend them highly enough.

Ashby Run was a perfect match for our wedding! We had them play during the seating before the ceremony and then again for the cocktail hour. They were on time, easy to work with, and played fantastic music, the pefect accompaniment for our outdoor ceremony! Out guests really enjoyed it! 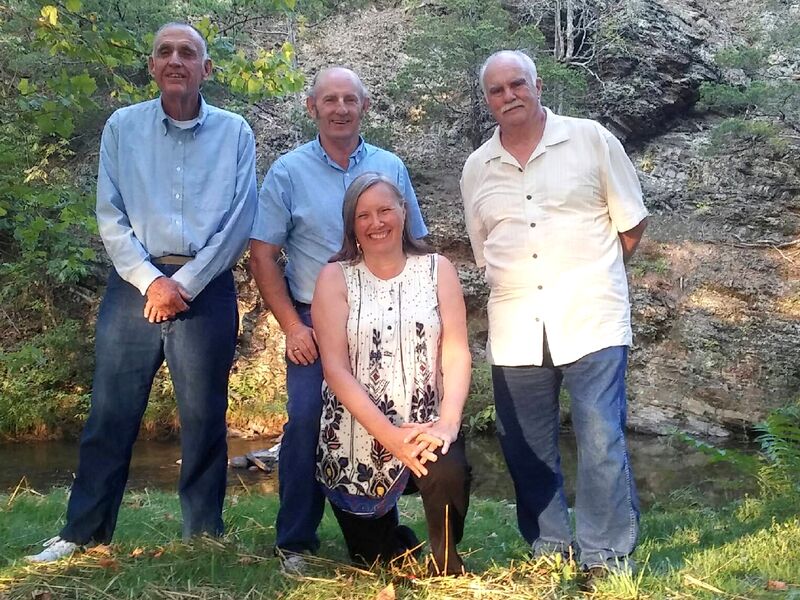 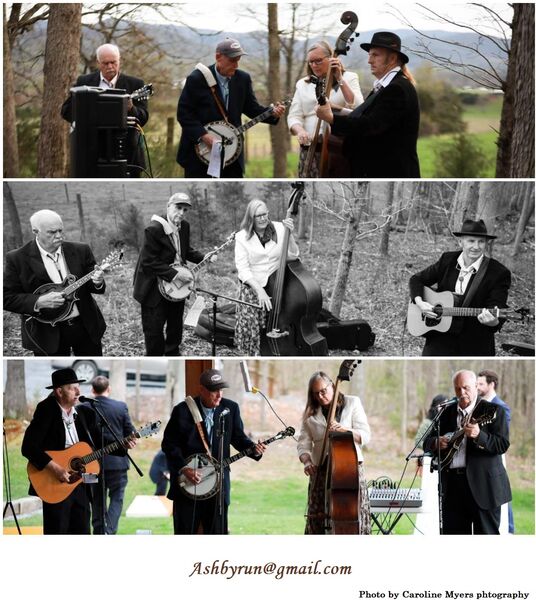 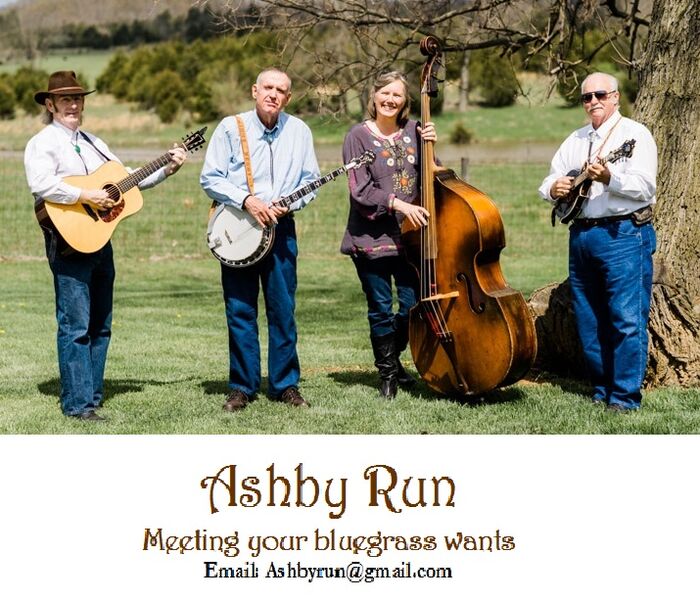 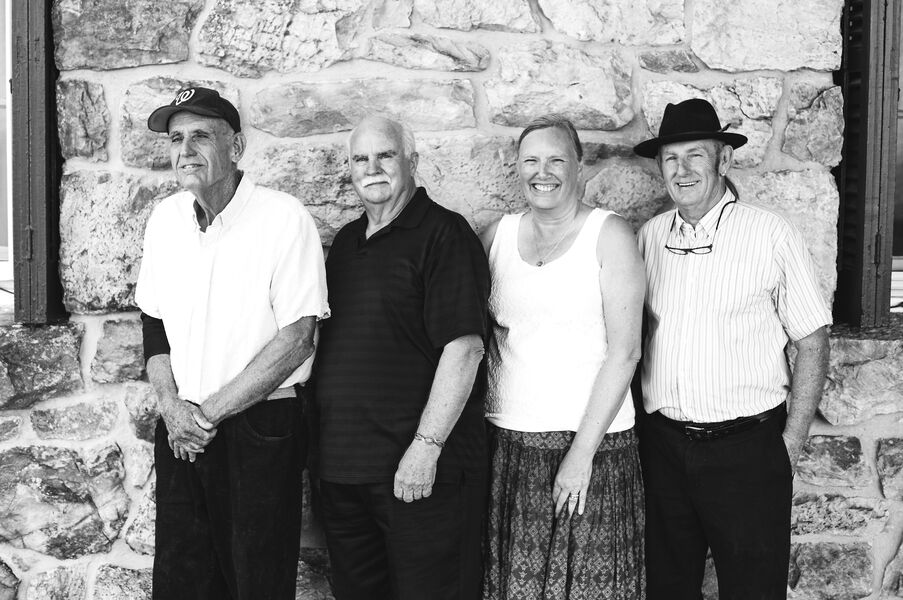 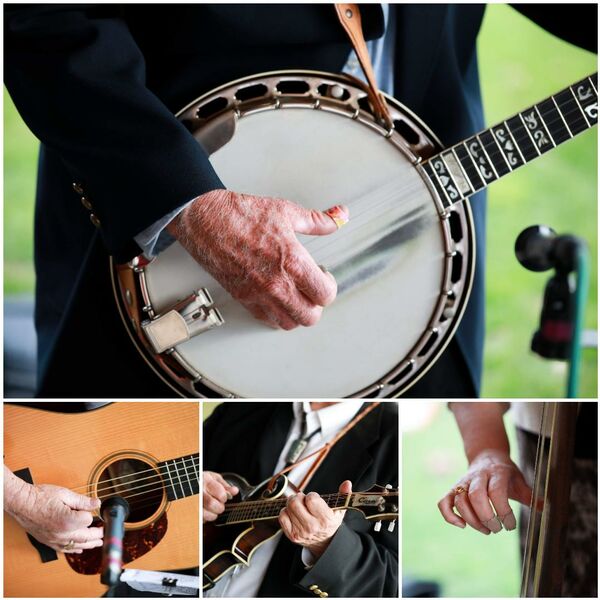 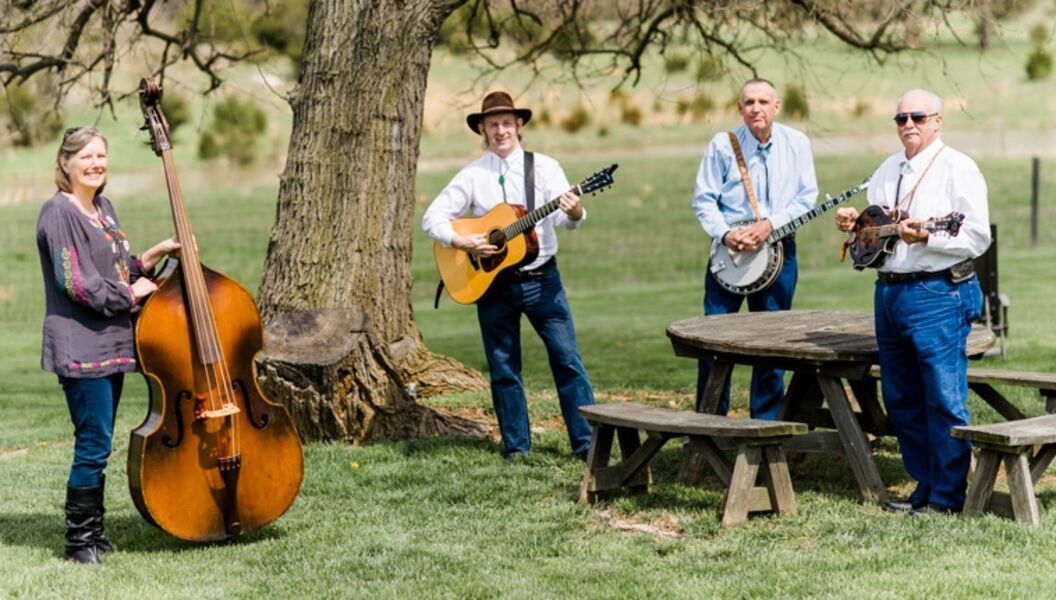 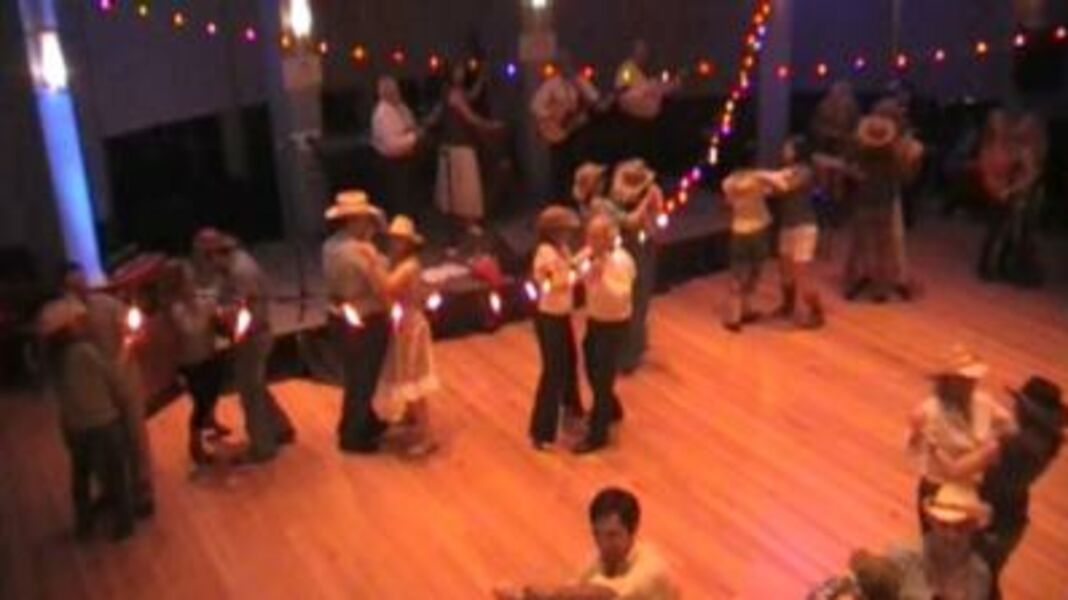 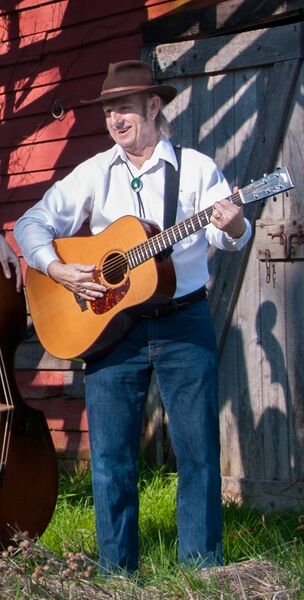 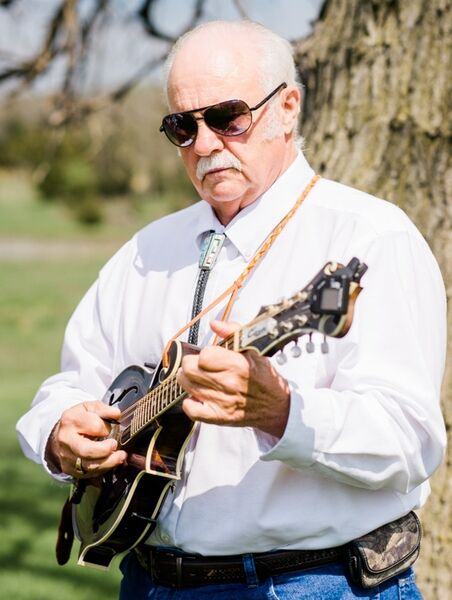 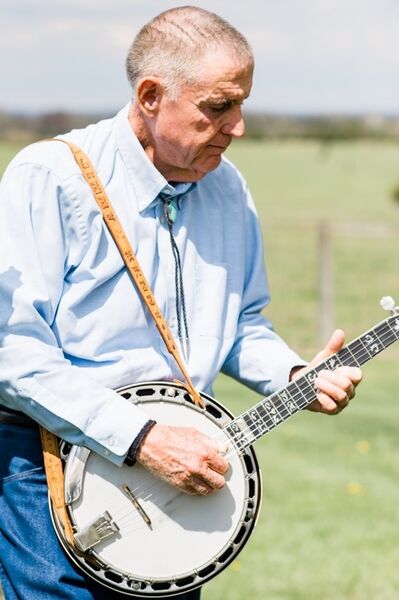 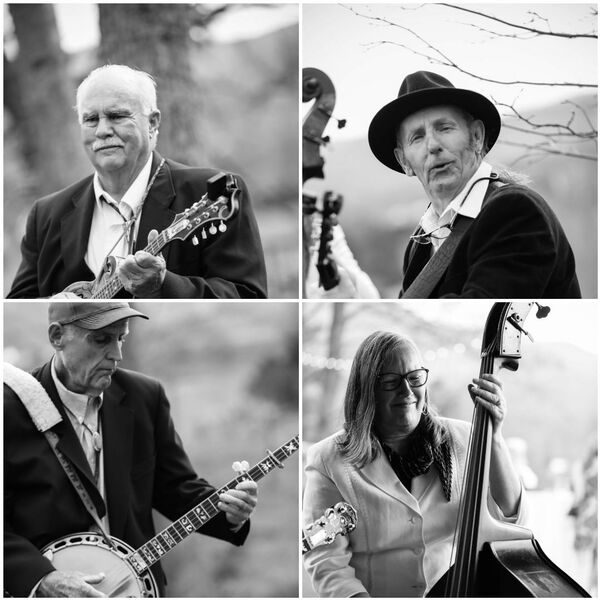 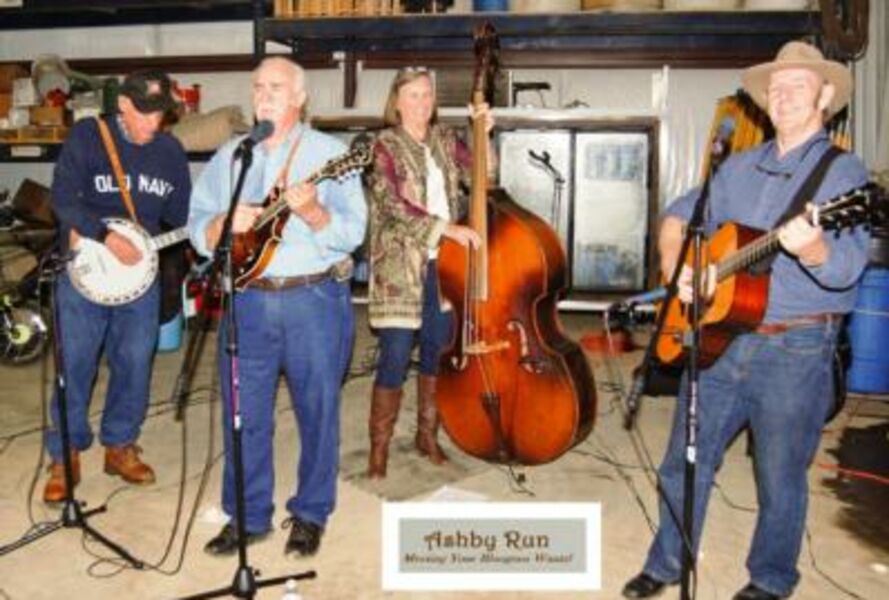 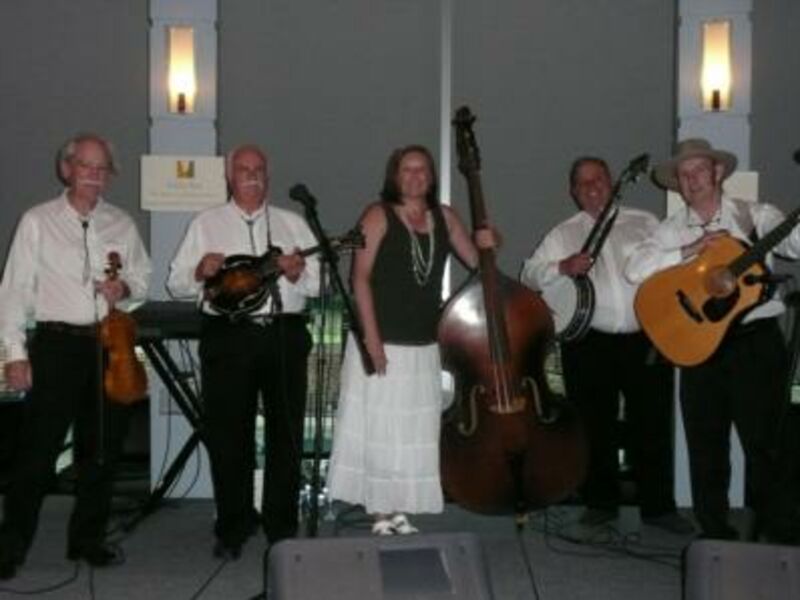 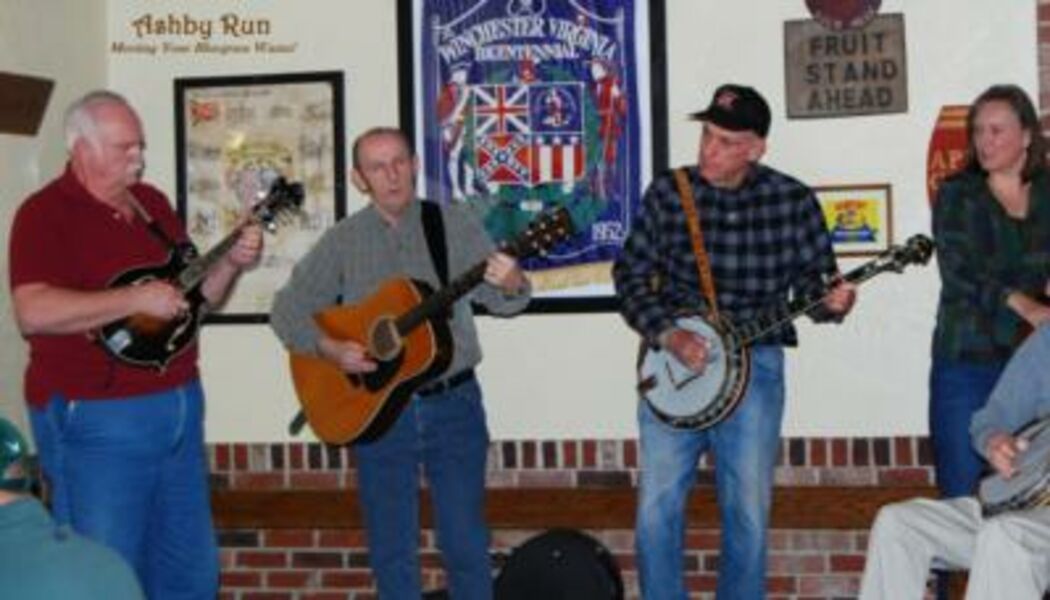 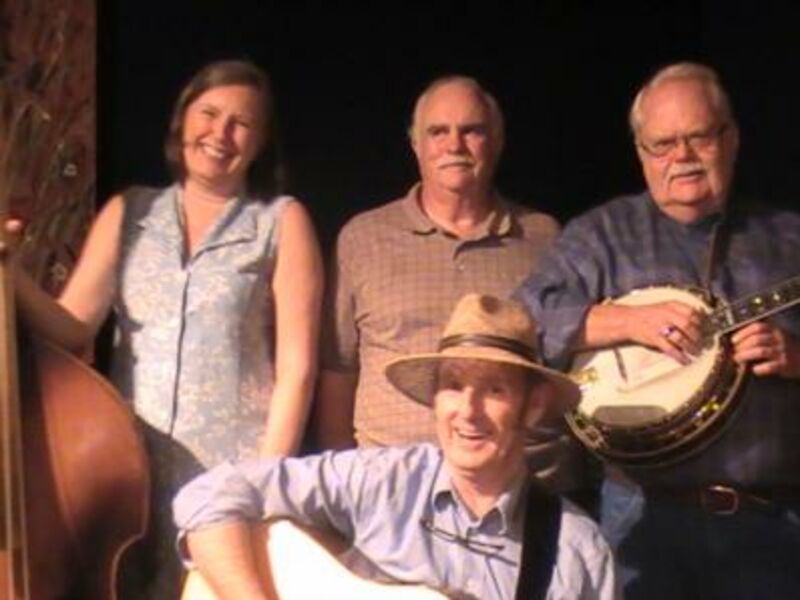