Banjo from Montclair, NJ - Will travel up to 70 miles
49
77 VERIFIED BOOKINGS
MEMBER SINCE 2006
$125 - $700 per event
Voted "Best of 2010,'11 '13, '14 & '16 by Gigmasters. I play banjo, ukulele, mandolin, bagpipes, guitar, pennywhistle, harmonica, concertina and I have a strong tenor singing voice. I play with an Irish & Scottish band, a Dixieland band, a Country /Bluegrass band, a Hawaiian band and an Italian band. I have performed on Broadway, the Kennedy Center, on PBS TV's Shining Time Station and at theaters, schools and concert halls from New Jersey to Alaska. Tap dancing, Irish step dancing, clog dancing, rope spinning, hat tricks, juggling, acting, and storytelling are some of my other skills.

My show, "The Spirit of Vaudeville" won the BEST CONCERT AWARD at the United Solo Theater Festival 2014 in NYC.

SONG LIST My repertoire includes: Banjo tunes, Irish vocal and instrumental music, vintage and contemporary Country songs, Bluegrass music, Italian songs,Hawaiian Ukulele songs, Dixieland melodies from the 20's and 30's, Swing tunes from the 40's and 50's, Broadway show tunes, Folk music from the 60's and 70's, Beatles songs, Pop, Rock and Blues from the 70's, 80's and 90's and children's songs.. I also sing a few songs in Yiddish, Spanish and German. Let me know what you are interested in and I will email you the appropriate list.
(more)

Richard was great! Great piper, very accommodating and a pleasure to work with. 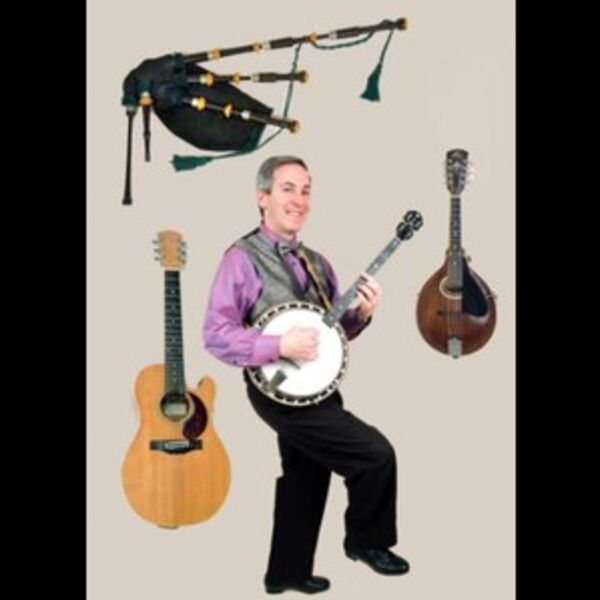 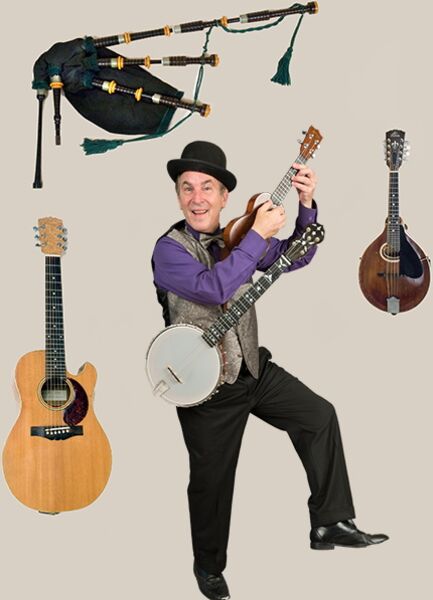 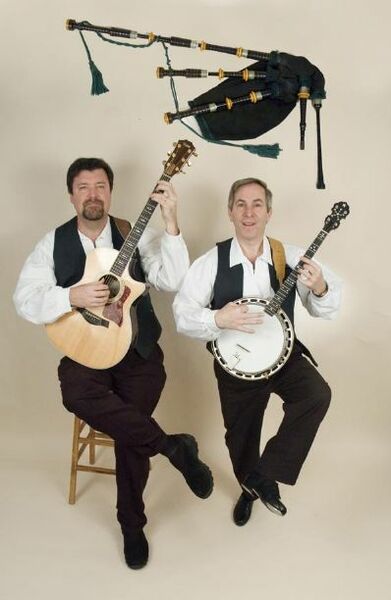 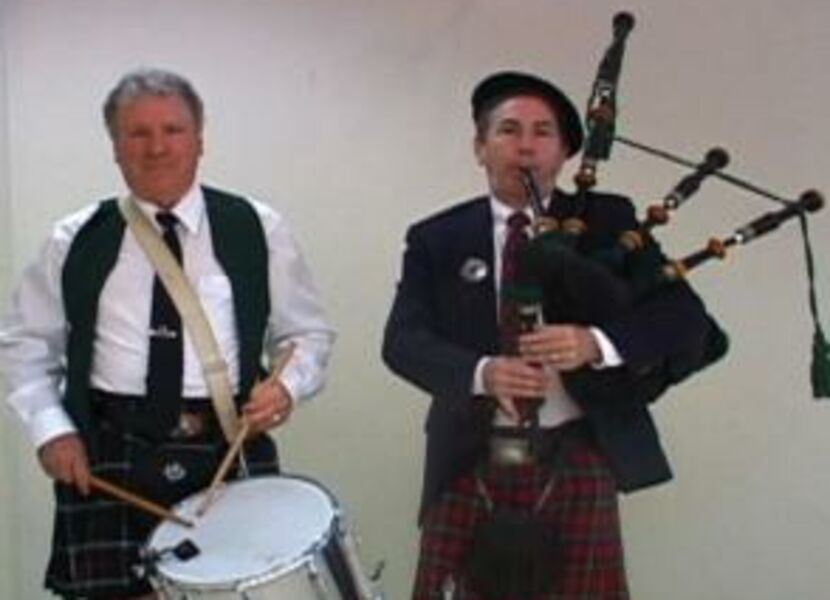 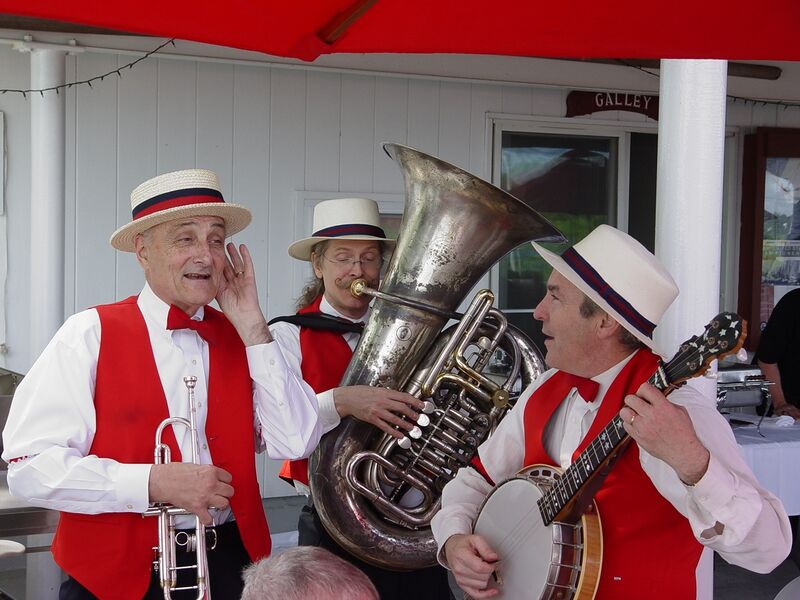 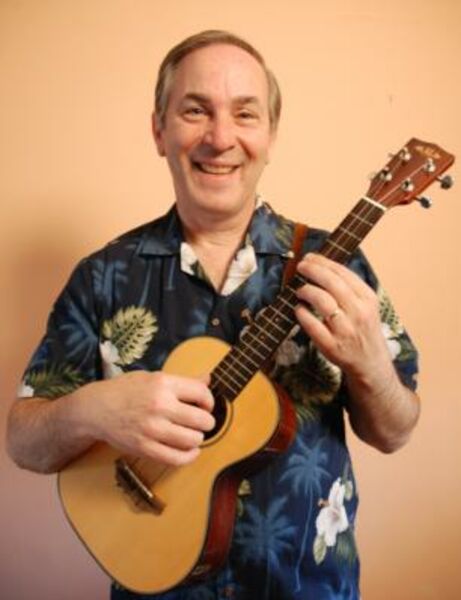 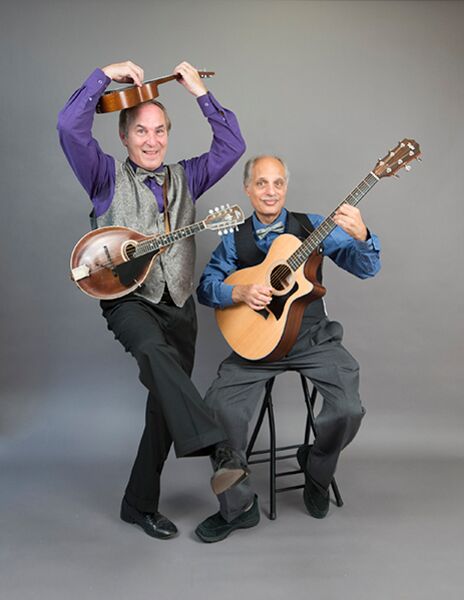 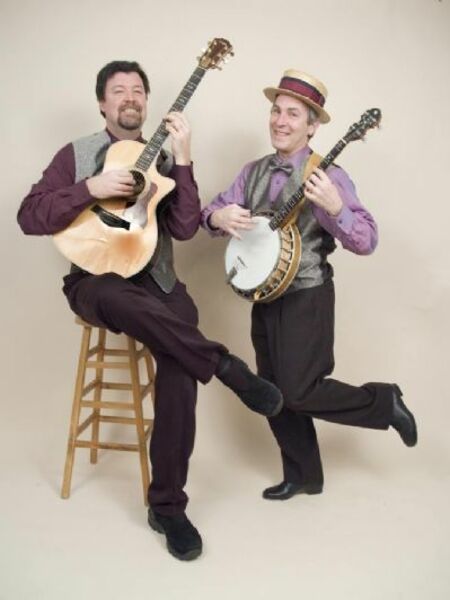 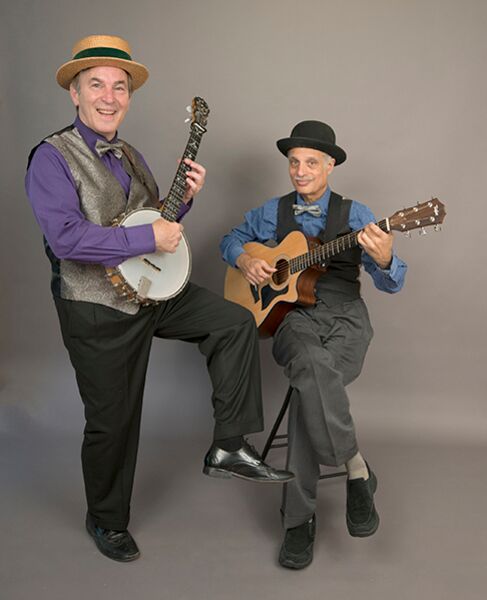 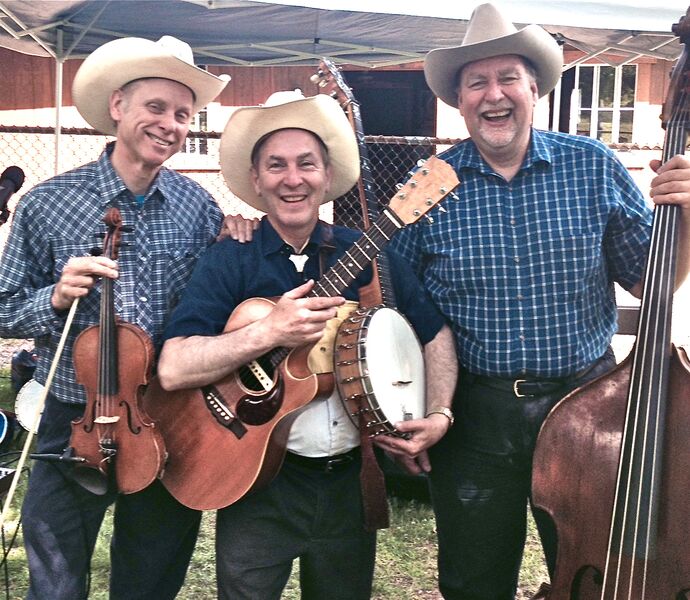 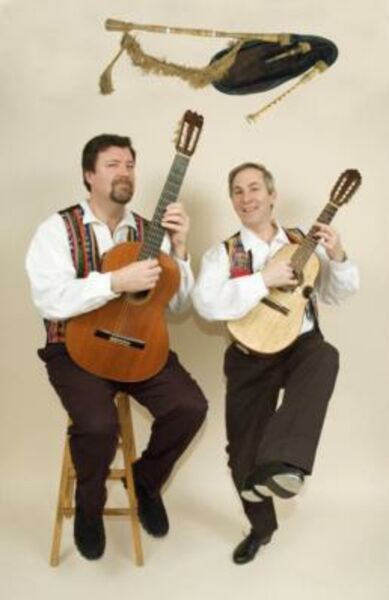 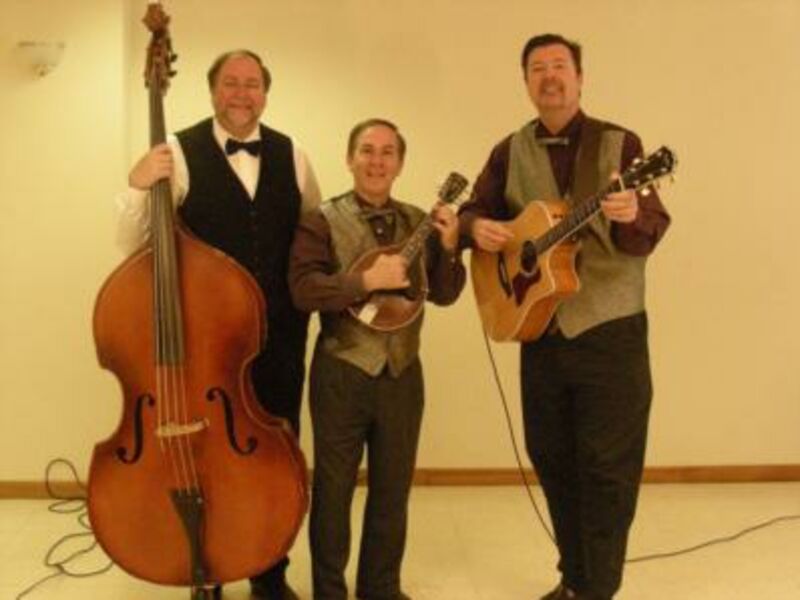 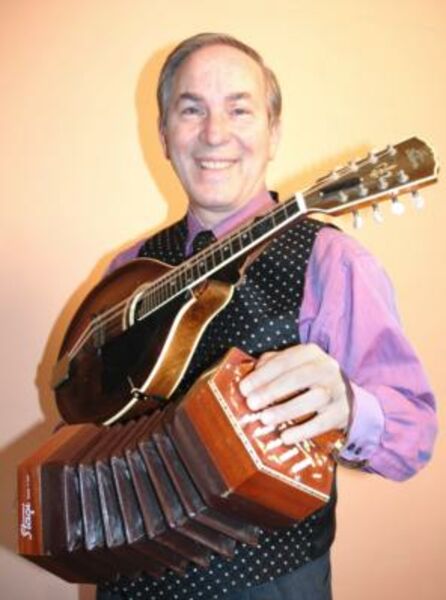 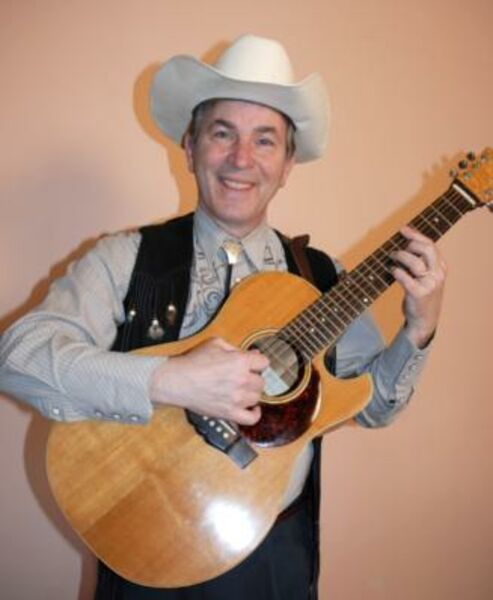 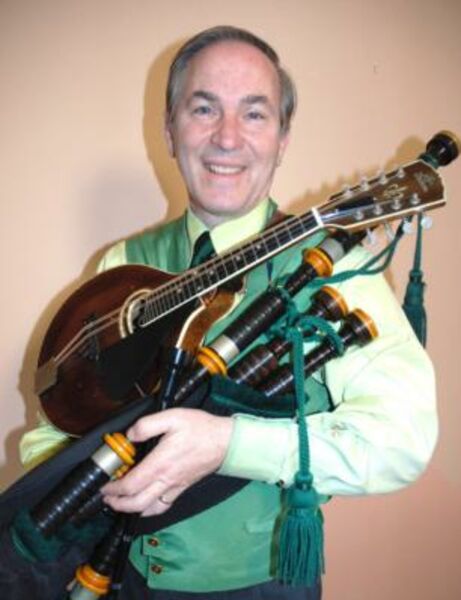 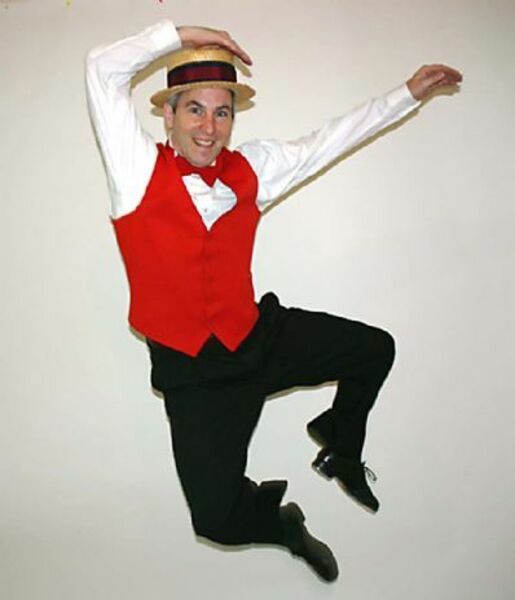 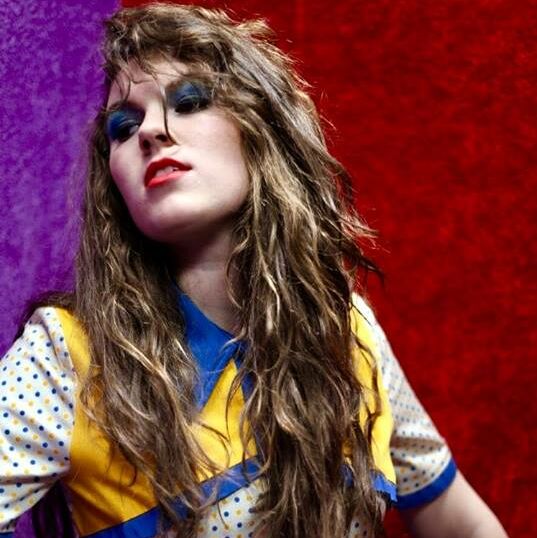 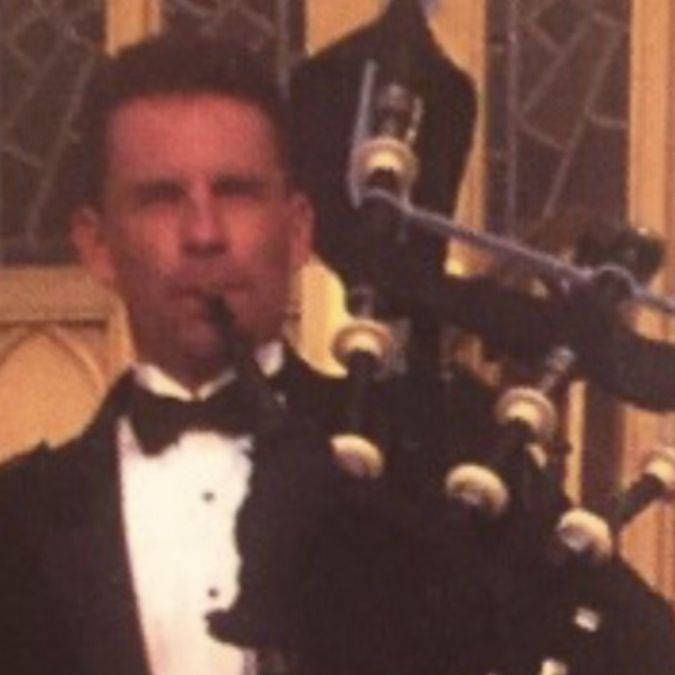