Rock Acoustic Guitar from Hampton, NH - Will travel up to 500 miles
22
30 VERIFIED BOOKINGS
MEMBER SINCE 2010
ACCEPTS ONLINE PAYMENTS
$200 - $800 per event
ACCEPTS ONLINE PAYMENTS
VIRTUAL SERVICES OFFERED
I have been singing, playing, writing and performing music for the last 40+ years. My parents, both Scottish immigrants, were influencial in my musical development. My mother was a professional singer and my father was a Bagpiper; both provided me with a strong foundation to where I am today.

Although I began as a drummer, my heart soon fell to the acoustic guitar, allowing me to create the melodic ballads that I am passionate about. As a result, I have recorded three CDs of my original songs.

Growing up in the 70's, I gained inspiration from artists such as Harry Chapin, Elton John, Jethro Tull and Pink Floyd, and I play a variety of these songs.

I have recently appeared on Pararock TV and several local television programs to promote my original music.
I was also awarded '2014' video of the year for my original song "Pray for Me" on channel 3 in Worcester,Ma.

I use pre-recorded backing tracks in my performances that I create in my home studio . This gives me the sound of a full band without the cost and volume issues.

Thank you for stopping by My Page. I hope you enjoy my music!

Wowza! Ross’ pre-wedding communication was wonderful and his musical ability, song choice and overall performance during our big day far exceeded our expectations! We planned every detail of our wedding and while everything went off without a hitch, Ross pretty much stole the show ... and we were okay with that. He’s really that good. We’d give him 6 stars if we could.

Ross was fantastic! His song choices were perfect for our event and all the guests really loved him. What a talented performer... beautiful singing voice and excellent guitar player. Arrived early and was completely set up well before the start of our event. Stayed until the very last minute too. Can't say enough good things about Ross Mcginnes. Highly recommend.

Thank you Torey! It was a pleasure playing for you????

Everyone was very happy with the music and talent provided by Ross. He accommodating and learned some special requests we had. Ross contacted me a few times to go over our requests and ensure he had everything we needed. Have recommended Ross to others and the event planner was interested in using Ross for other events 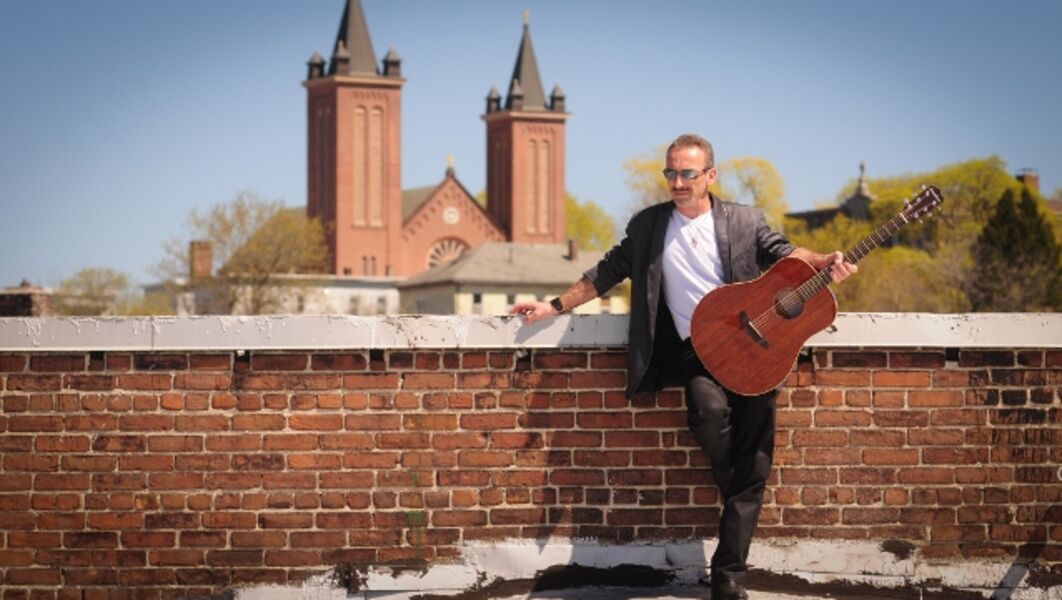 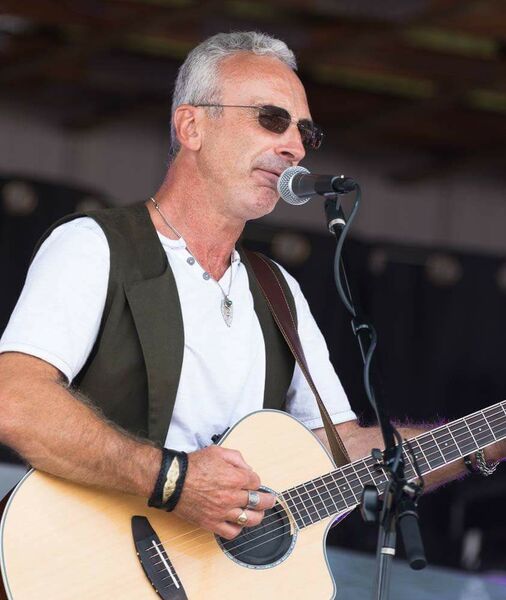 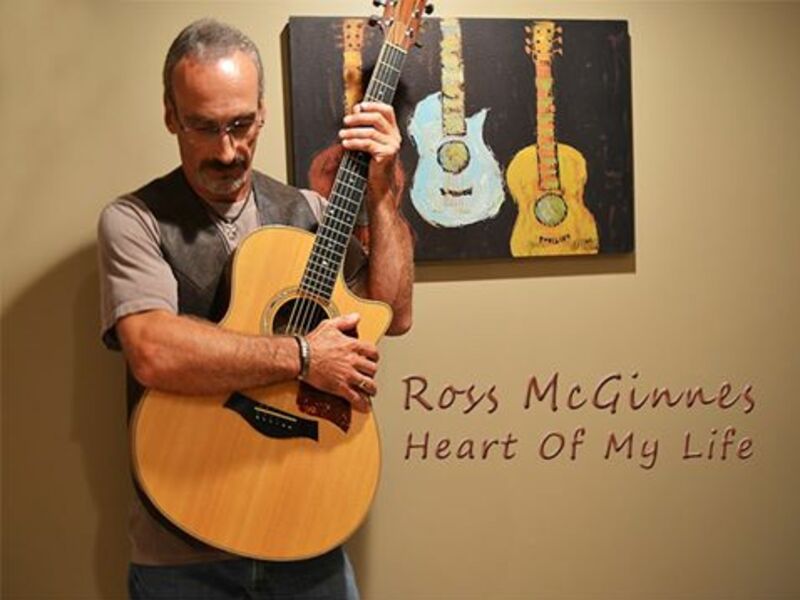 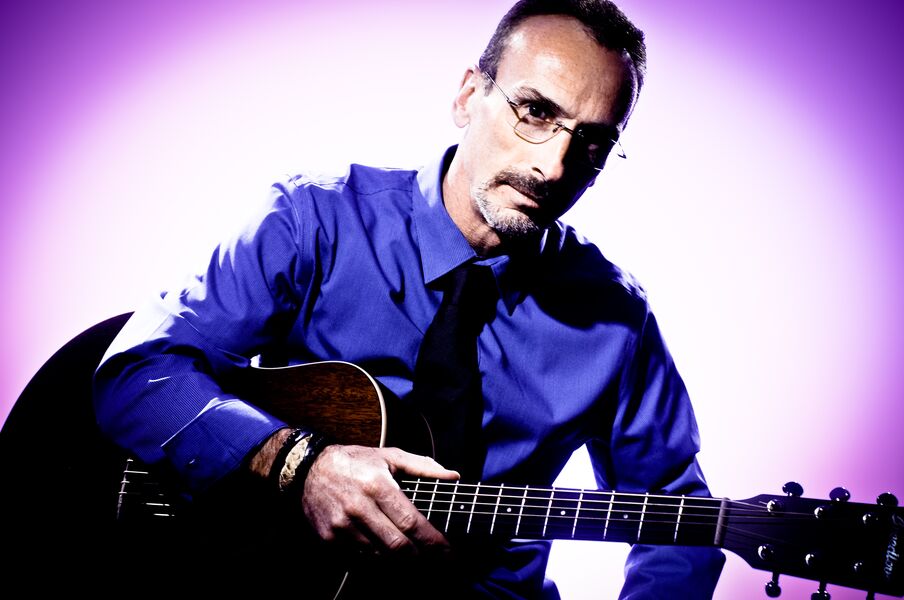 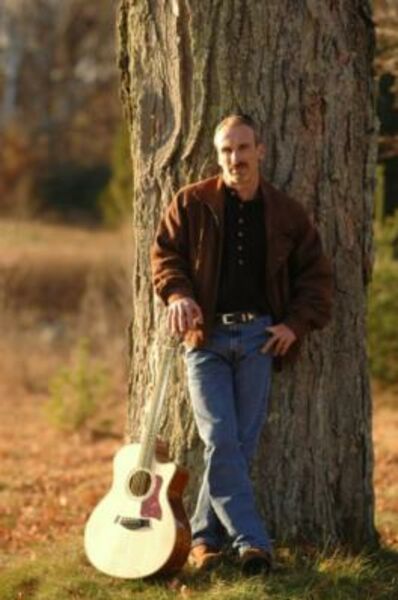 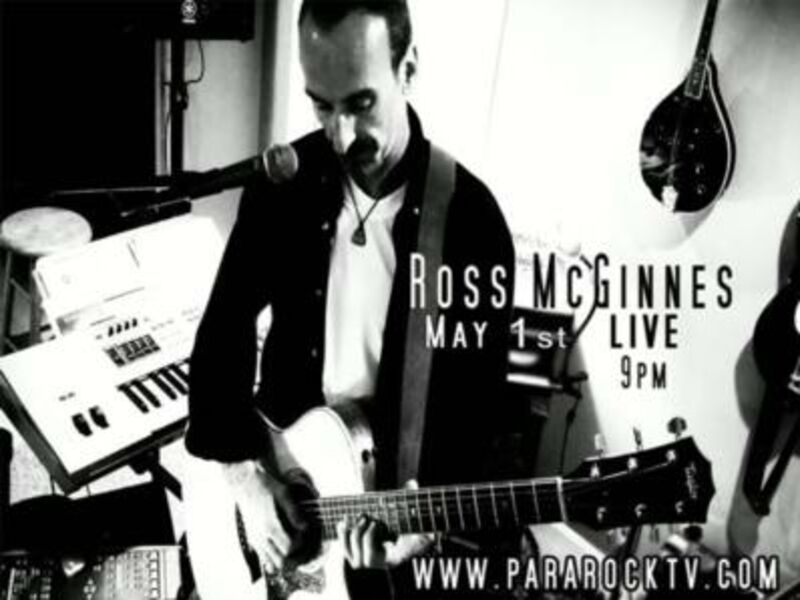 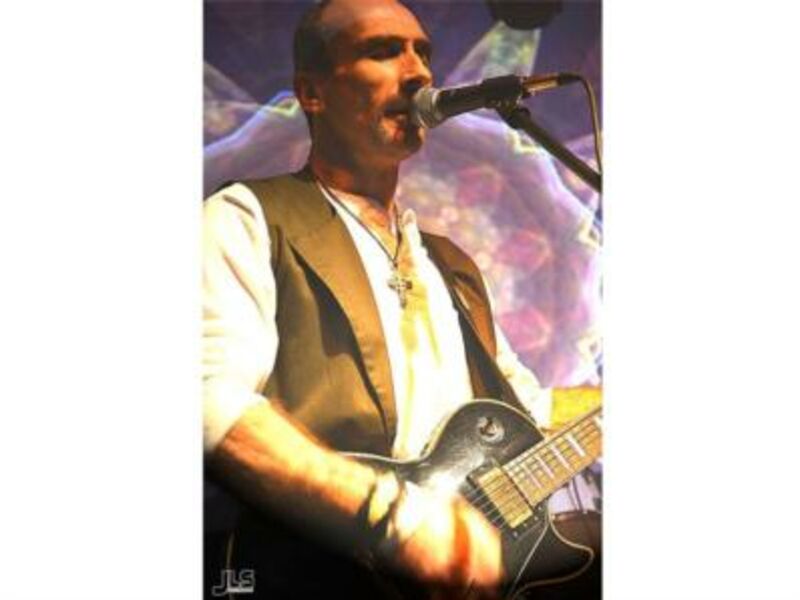 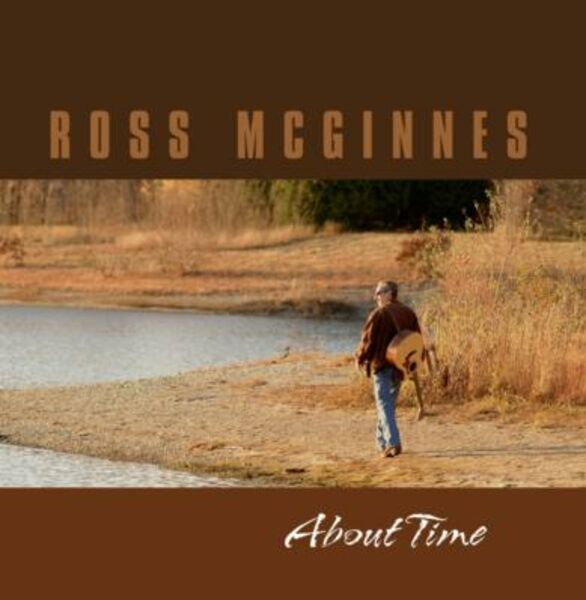 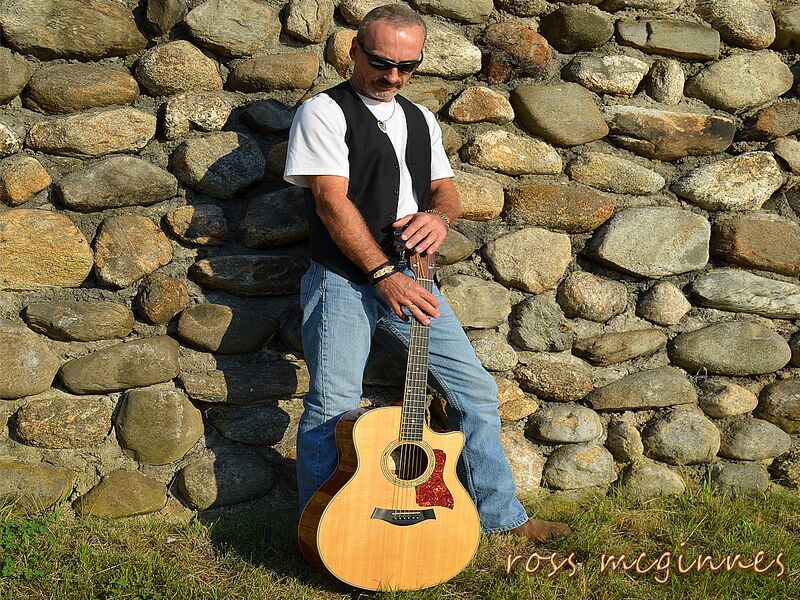 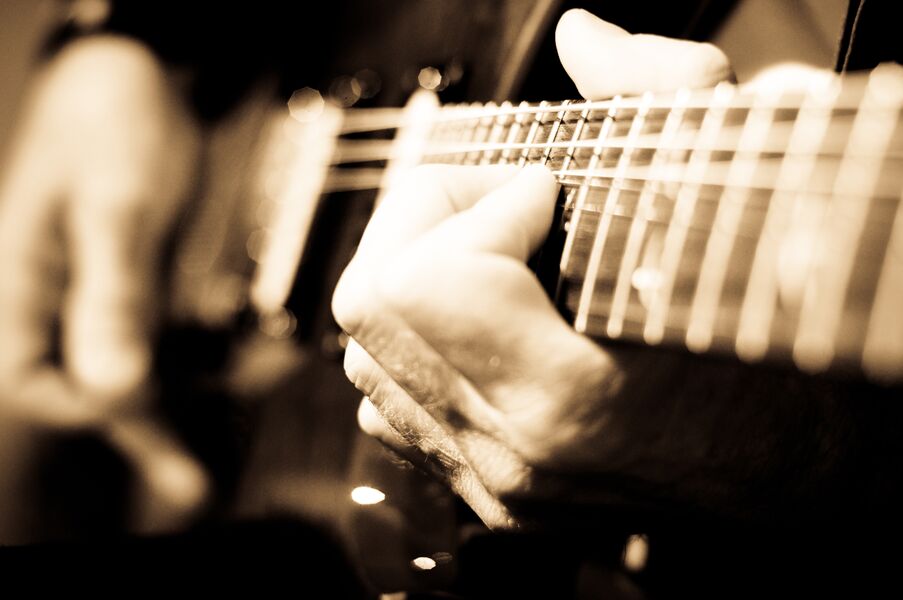 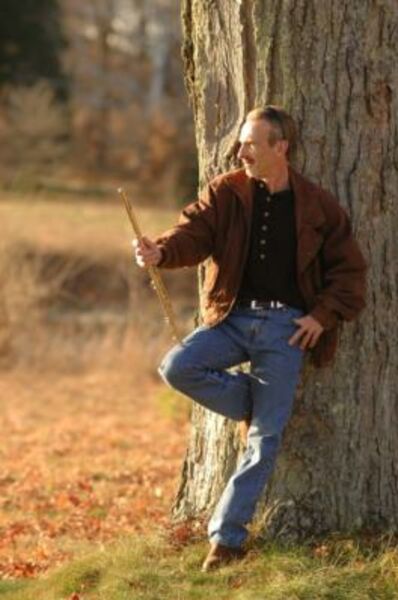 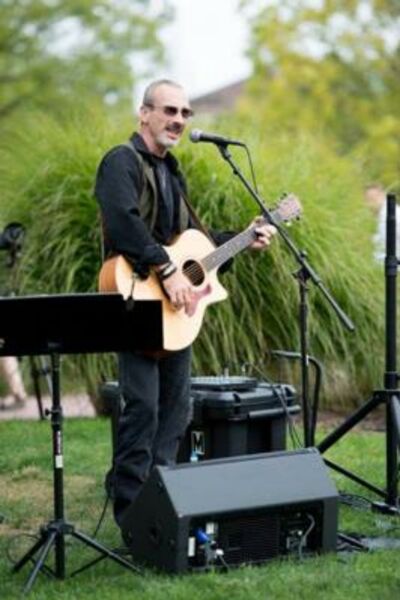 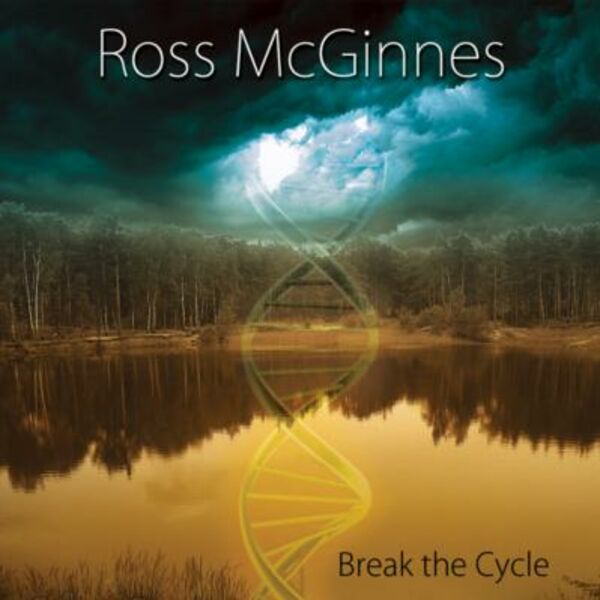 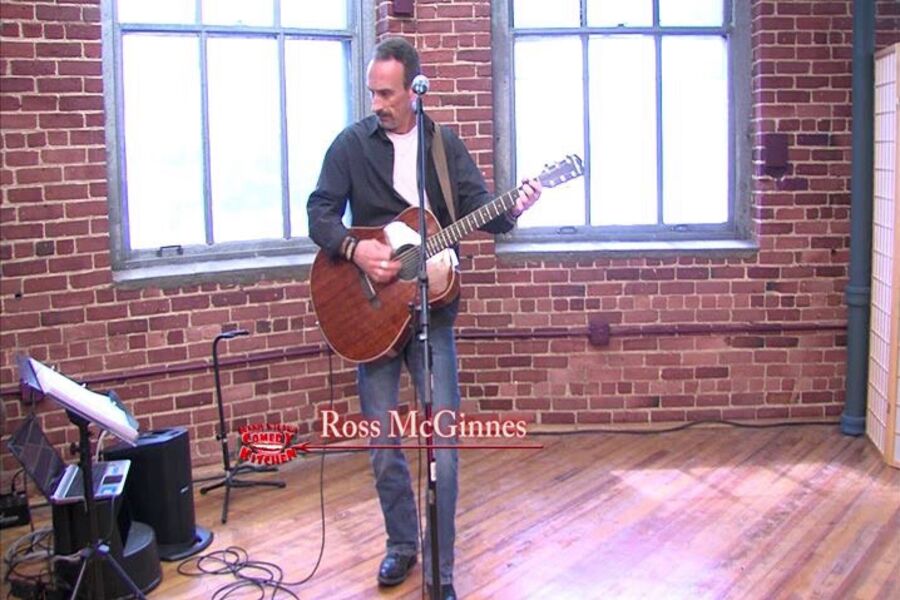 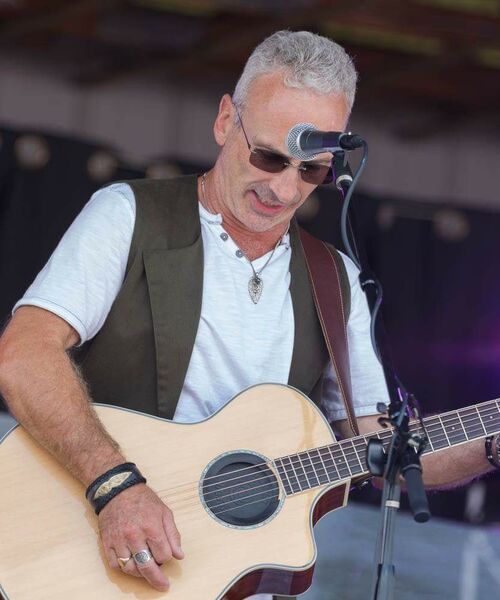 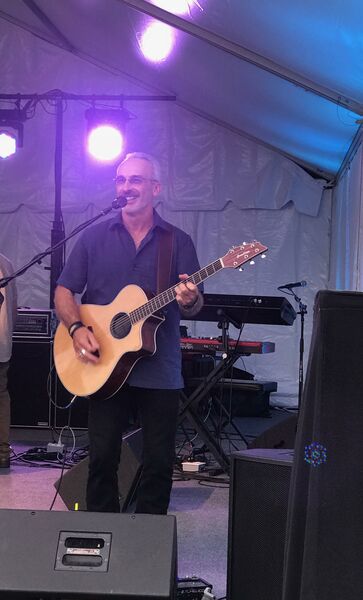 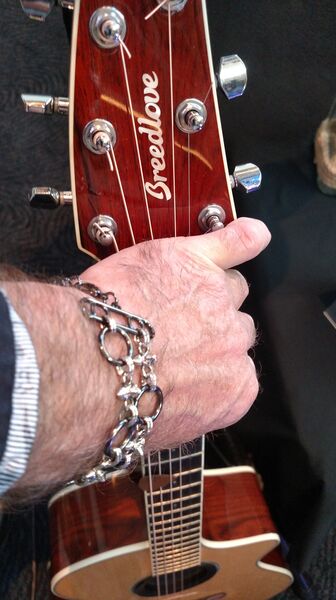 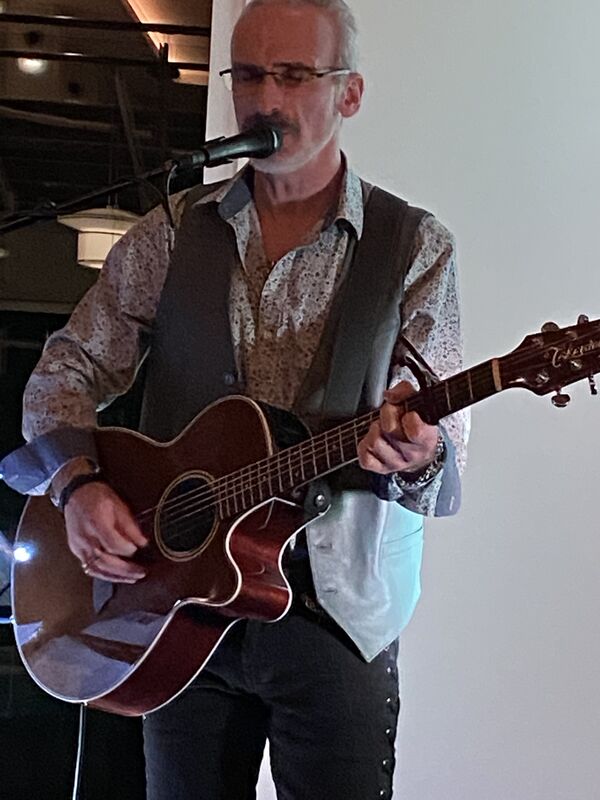