Looking to celebrate your event online? Check out different vendors offering virtual services for online events.
Pro Tip: You can from any location to bring your online event to life.
TOP 4 MARCHING BANDS
IN ASHBURN, VA
{{locationValidationMessage}}
SEE ALL » 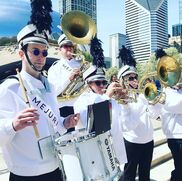 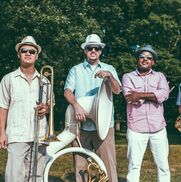 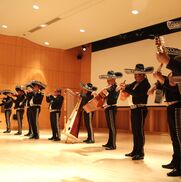 Where are you looking for marching bands?
Use the links below to begin your search!