For one thing, they don't just perform covers. They've performed original pieces by Music Director and keyboardist Colin Campbell, and their impressively wide repertoire means that they're able to play both old favorites—and your next favorites.

But really, you've never heard covers like this. The Southpaw Preachers are a high-energy and gritty funk act that draws inspiration from an eclectic mix of soul, funk, blues, pop, hip hop, R&B, and hard-hitting rock & roll to craft original arrangements within their catalogue of both well-known and obscure tunes.

Like a one-night stand that turned into the best relationship you've ever had, the Southpaw Preachers were originally formed in 2015 for a single performance at the opening of Harvest House in Denton. But the group realized they had a good thing going, and this was an opportunity to channel their creative genre-bending into an ongoing gig.

Since then, the band has changed shape and size but never lost the original wild sound that the Dentonite calls “a purely exhilarating . . . funky composite.” The Southpaw Preachers have played countless clubs and festivals across the central US, and are available to travel anywhere in the United States for private events. Whether performing a formal awards banquet or a relaxed backyard party, their catchy sound, exemplary musicianship, and friendly professionalism have set them apart in the Texas music scene since their inception.

I cannot begin to describe how pleased EVERY SINGLE PERSON was with this group at the party. Hale's voice is phenomenal! I'm so glad I heard about this site and I'm so happy I found Hale and her band. I got nothing but compliments on how wonderful the music was. These guys are honestly great! Everyone was in awe! The sound was great, their attitudes were great, they looked great- I couldn't be happier with our choice! To Hale and the band: Again, I want to thank you so much for making last night a success! You guys keep doing what you do. You were an absolute pleasure to listen to!

Hale and the Southpaw Preachers were absolutely fantastic! We couldn't have asked for a better band. They are incredibly talented and all our guests were on their feet and dancing the whole evening! Two thumbs wayy up!

Thank you so much! We had a great time playing for your guests. Congratulations on your nuptials!

Hale and her band were fantastic. They were professional, on time and courteous. Hale's voice was amazing and the band was great. I really can't say enough about how much we enjoyed them. Just wish we could have had them longer :) 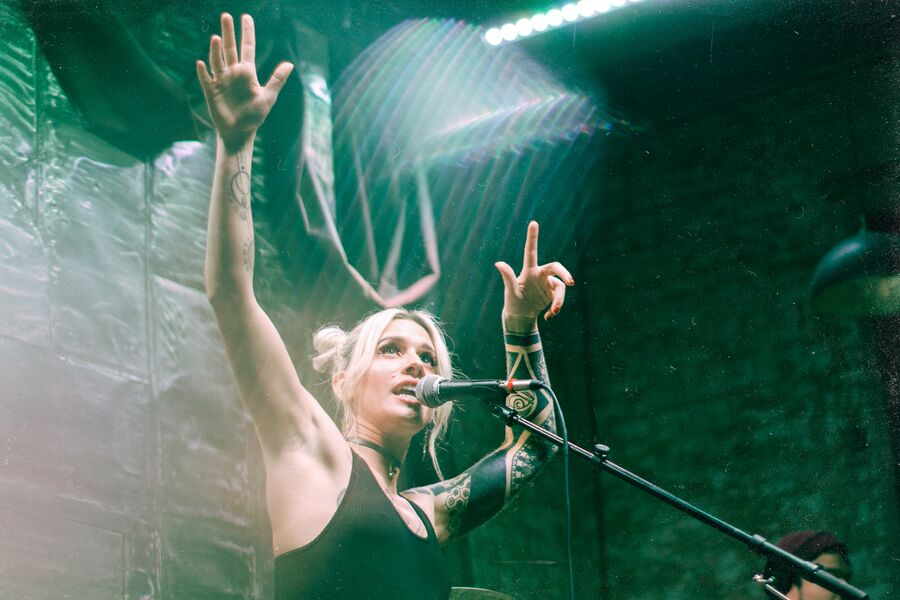 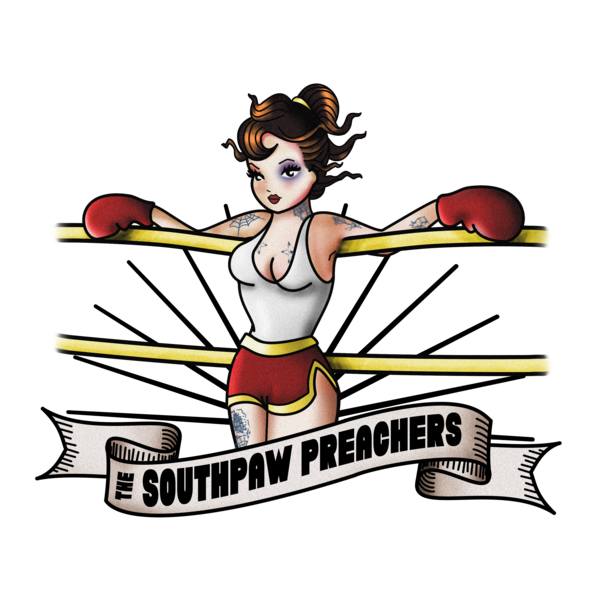 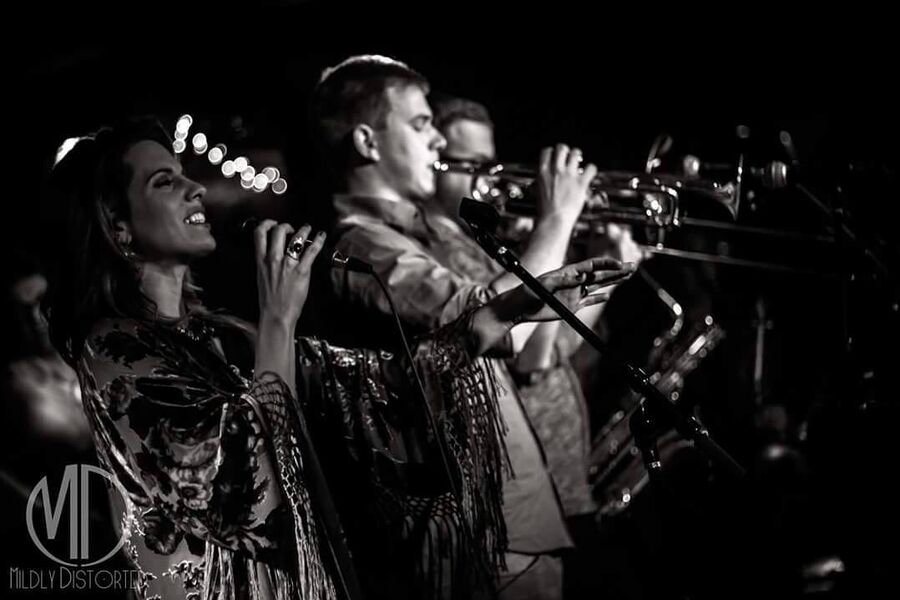 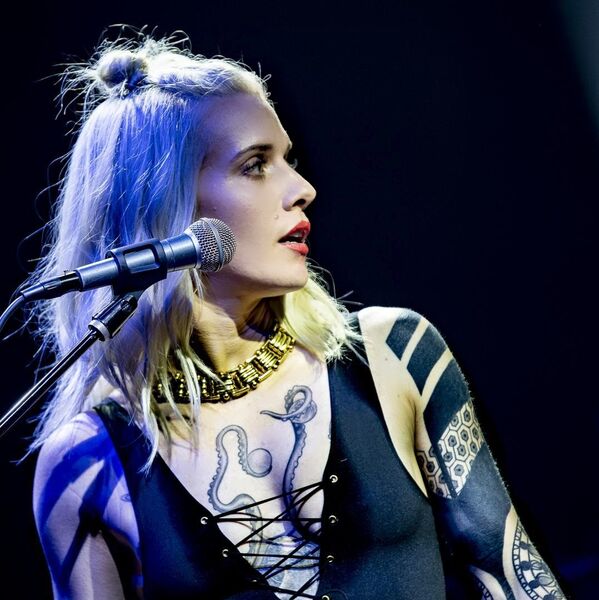 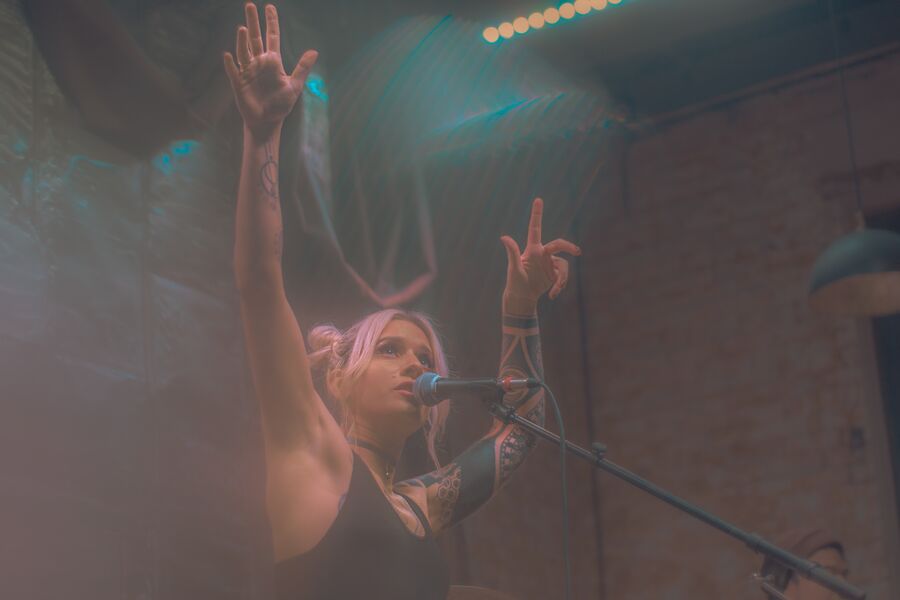 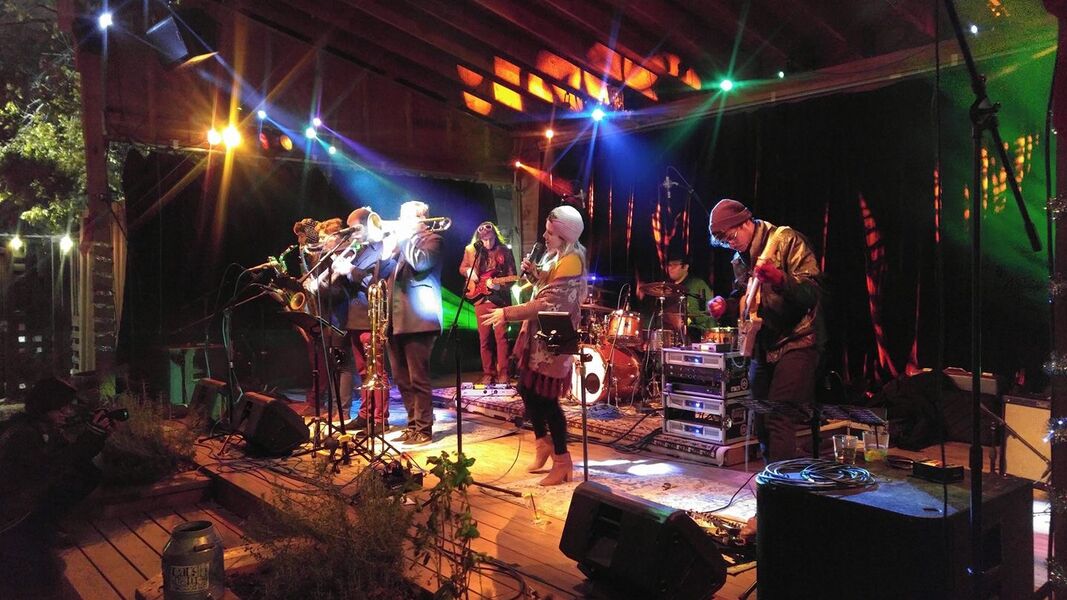 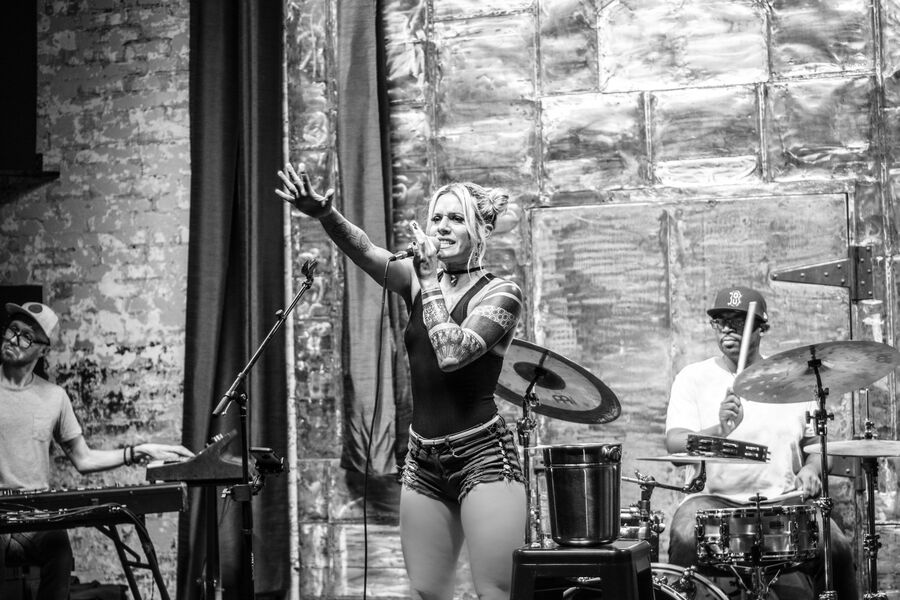 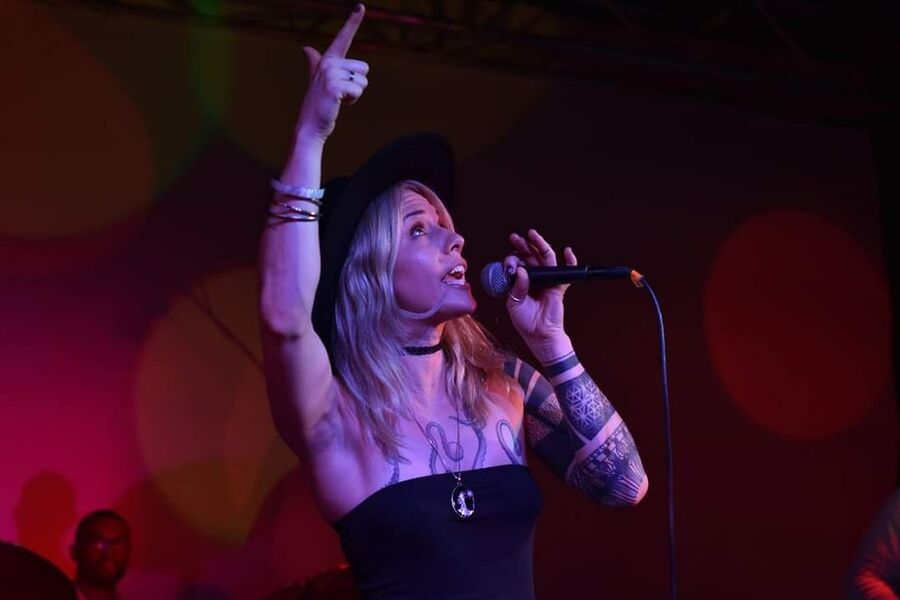 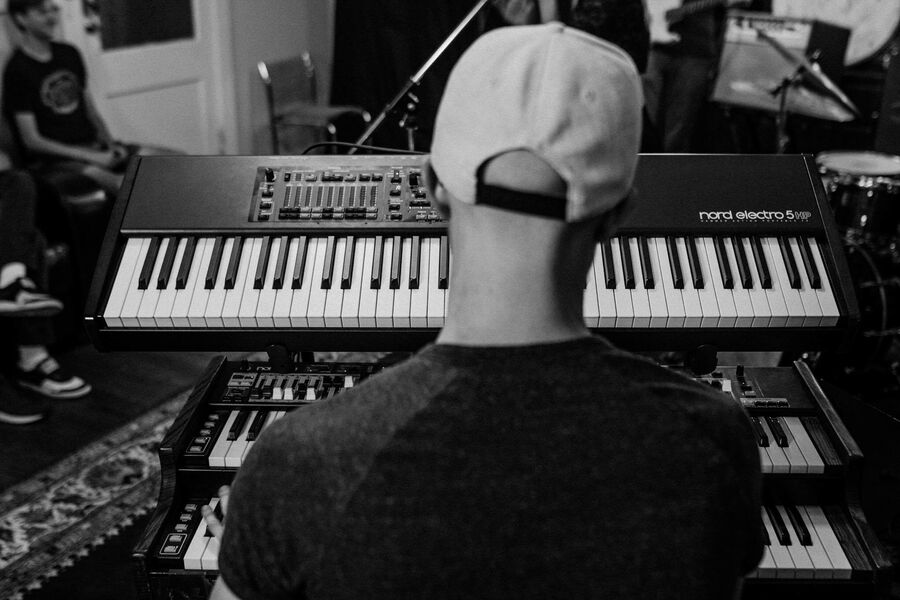 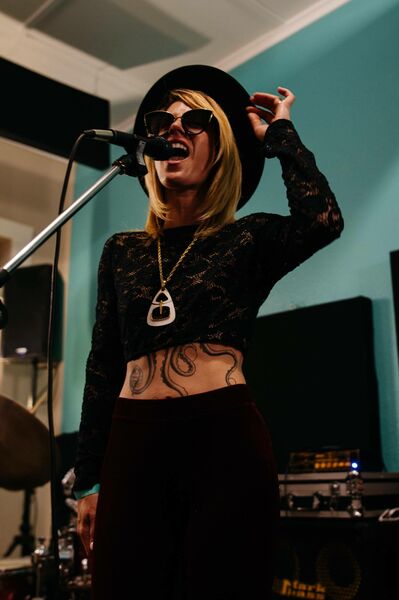 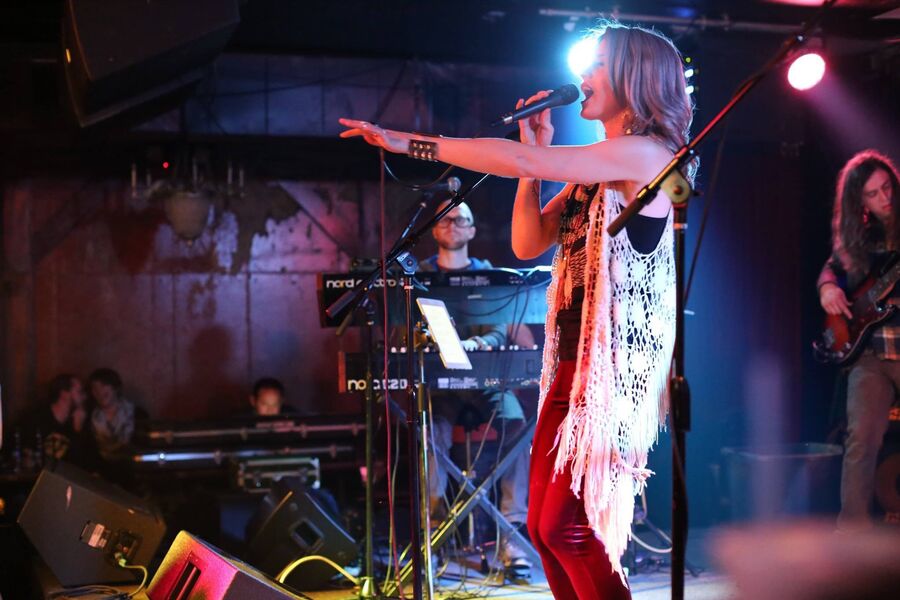 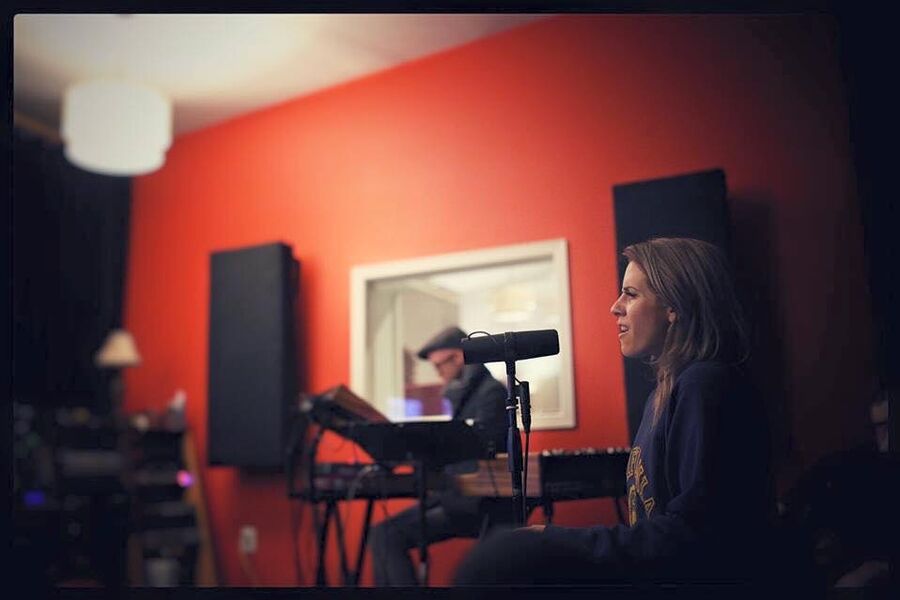 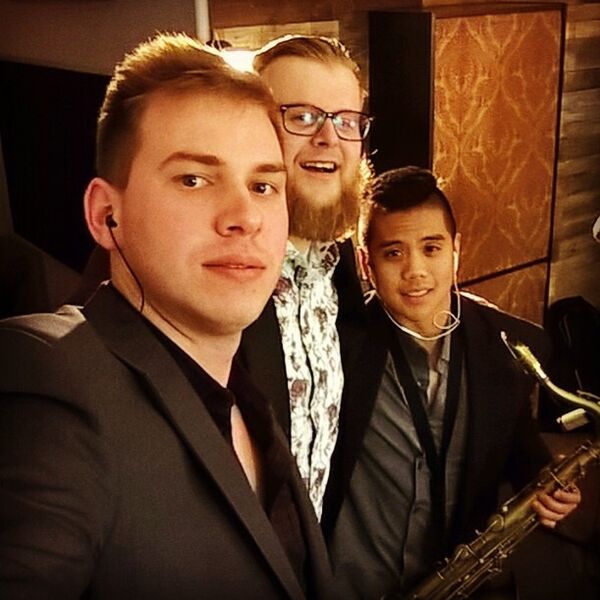 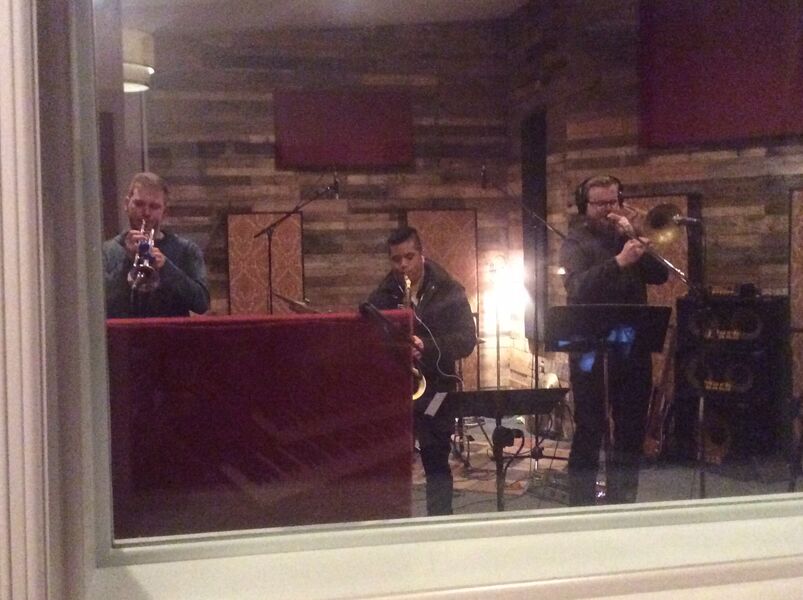