Debra Mims is from Detroit, Michigan and has lived in the Washington D.C. area since 1995. She has been an actress for over twenty-five years and an arts producer for PBS for thirteen years. Debra was trained as an actress dancer and arts lover and earned a BFA in acting from Marygrove College in Detroit, Michigan. She has performed with the Children's Theater in Madison, Wisconsin and with the Detroit-Windsor Dance Company. She began performing with Young Audiences of D.C. in 1996 and with Young Audiences of Maryland in 2000. These programs were developed to give children as well as adults an opportunity to learn about African-American history and literature by using drama. Ms. Mims has been awarded Outstanding Solo Artist for 2004, 2008, 2010 by the Maryland State Arts Council.

My Grandmother Told Me

Debra Mims' grandmother used to say, "If you don't know where you've been, how you gonna know where you're going?" In this tribute to African-American women from slavery to the present, as Grandma Sally Kathryn, Ms. Mims tells the audience where they've been, and gives them the confidence to make decisions as to where they are going. With stories about Harriet Tubman and Sojourner Truth, as well as first-person narratives of women through the years, the audience leaves this presentation with a new found respect, not just for African American women, but for all people who have the courage to stand up for their beliefs. Debra Mims' grandmother used to talk about the importance of education. She would say, "You get that education, 'cause it's something that no one can ever take away from you." Ms. Mims remembers hearing stories about how some of her relatives escaped slavery. She says, "Many years later, I still feel my granny's spirit talking to me and inspiring me to share the histories of African-American women. I know that I'm a storyteller too, and that's why I want to tell children the stories that My Grandmother Told Me. (Special restrictions may apply for this program in Maryland)Length:45 minutes

Once again, Grandmother Sally Kathryn Mims returns to tell stories her grandmother told. This time she tells an entertaining mix of ghost, folk and "cautionary" tales found in Africa, African-American and Caribbean literature. The stories engage the audience in an entertaining and interactive style. Most importantly, the audience learns a lesson from the stories.

These programs are suitable for schools, libraries and community groups, for African American History and Women's History Month programming. (Special restrictions may apply for this program in Maryland) Length: 30-45 minutes

Stories and songs for the little ones ages 2-5. Length: 30 minutes

Grandma's Tales of Anansi The Spider

This program features stories from African and Carribean literature of Anansi The Spider. The stories impart a lesson that the young ones can easily grasp. Length: 30 minutes

Debra can also create programs that will adjust to your needs.
(more)

A great storyteller. Great interaction with the children. Can't wait to hear her again. 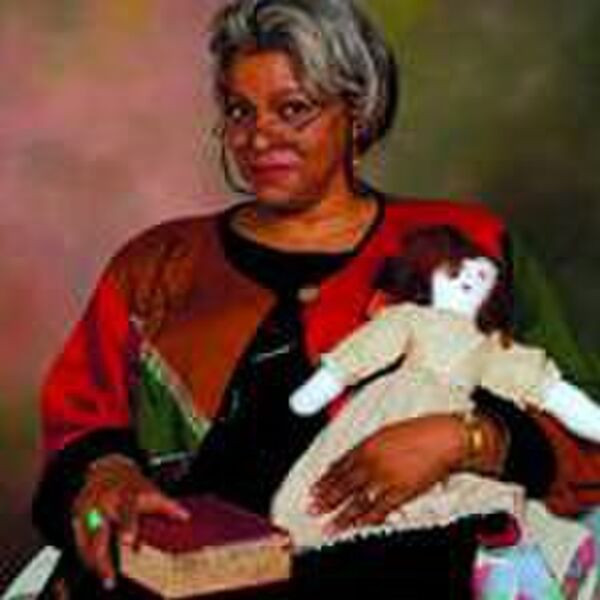 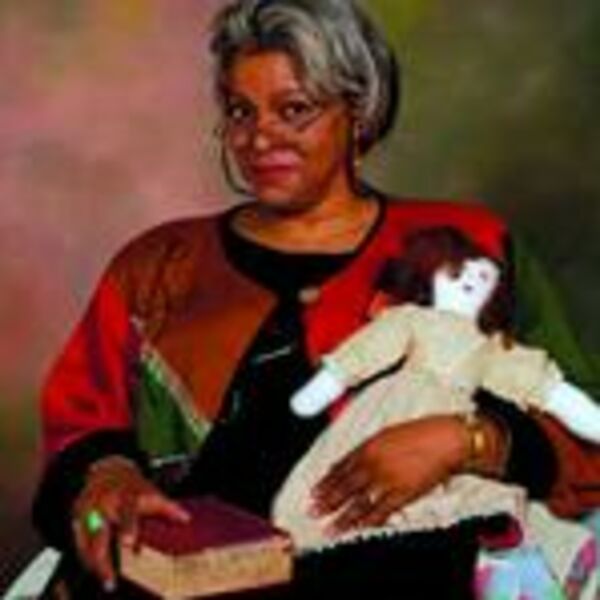 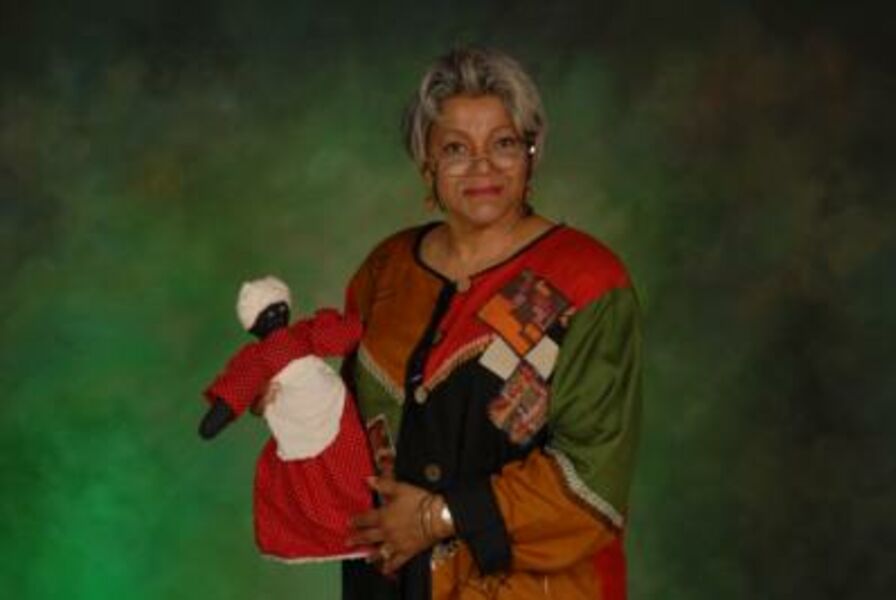 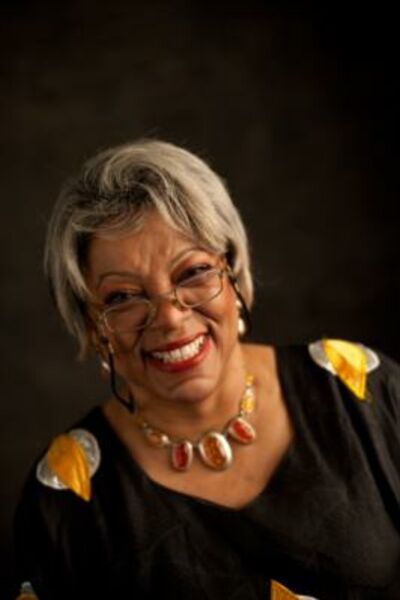 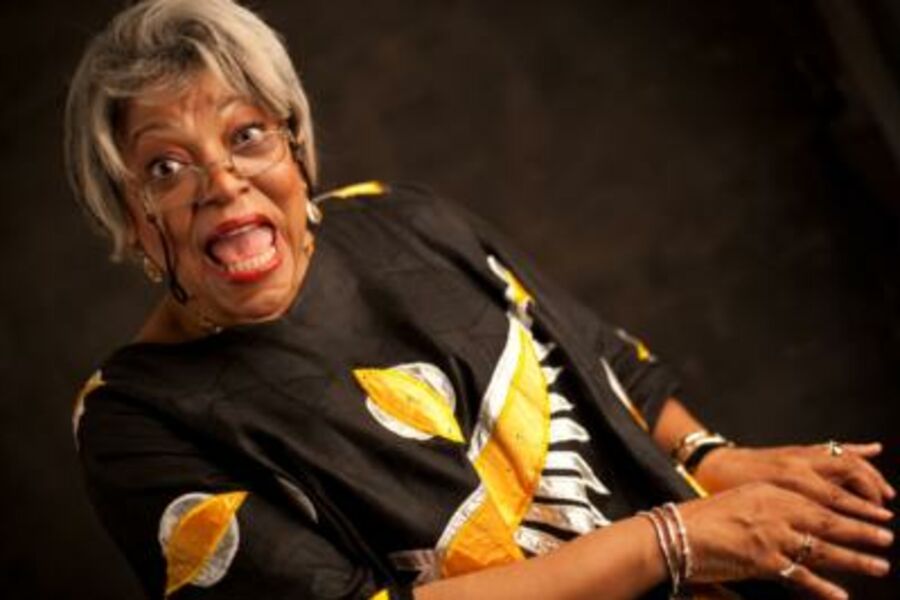 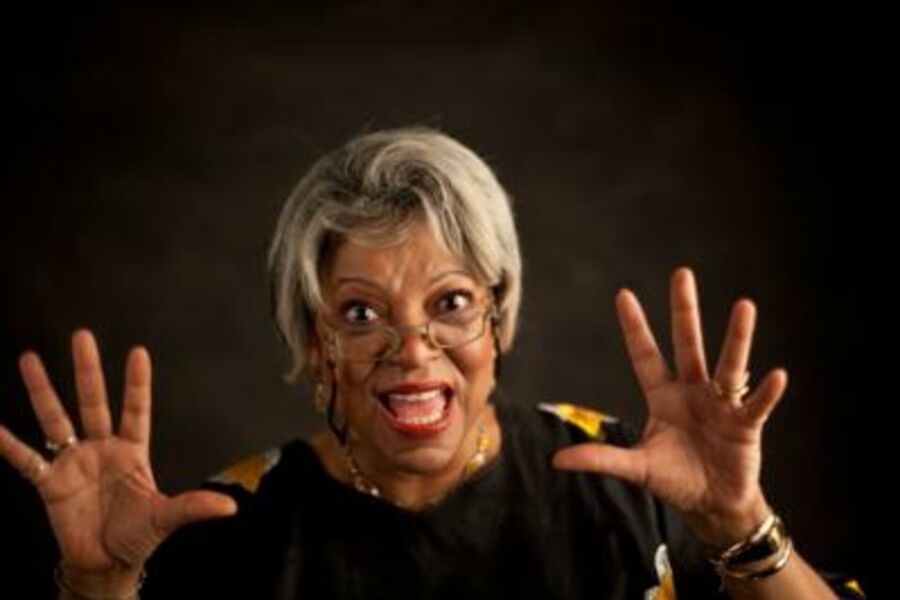 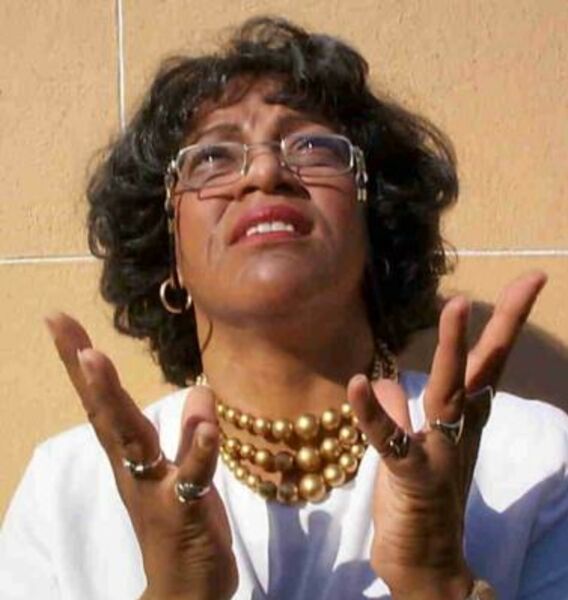