Looking to celebrate your event online? Check out different vendors offering virtual services for online events.
Pro Tip: You can from any location to bring your online event to life.
TOP 4 STORYTELLERS
IN ASHBURN, VA
{{locationValidationMessage}}
SEE ALL » 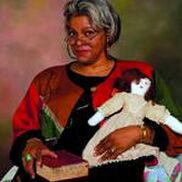 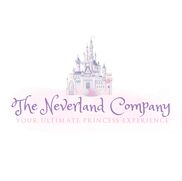 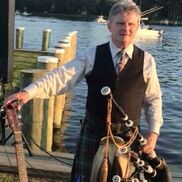 Where are you looking for storytellers?
Use the links below to begin your search!

It's really amazing to watch. Yes, children love video games and DVDs, but if you want to see kids on the edge of their seats, watch their reactions as a children's storyteller captures their attention. Entertain your little ones by hosting a kids storytelling hour at your next party or event.

Are you a storyteller looking to book more events? Click to learn how to get more storyteller gigs.