Celtic Bagpipes from Fredericksburg, VA - Will travel up to 100 miles
146
245 VERIFIED BOOKINGS
MEMBER SINCE 2012
ACCEPTS ONLINE PAYMENTS
BOOKED 20 days ago
$275 - $350 per hour
ACCEPTS ONLINE PAYMENTS
VIRTUAL SERVICES OFFERED
BACKGROUND:
I am a piper with 20 years experience. I played with McGuire's Pipe and Drums Band in Pensacola, Fl for the first 15 of those years (Photos #14&15) prior to moving to Fredericksburg, VA. Throughout my years as a member of McGuire's Pipe and Drums and now, as an independent piper in Fredericksburg, I have played at numerous graduations, retirements, birthdays, commemorations, celebrations, celebrations, and festivities, as well as over 200 weddings and somewhat more than 180 funerals.

In addition to being a piper, I am also a "Santa Claus" and have served as the "National Santa Claus" and piped in President's Park in The Ellipse in Washington, D.C. (Photo #13).
My Santa profile with GigMasters may be found at the GigMasters' Category: SANTA CLAUS in FREDERICKSBURG, VA under SANTA JACK ARTHUR & MRS. C

As to my credentials below, I am a retired naval officer and naval aviator.

TUNES/PERFORMANCE:
As indicated in the "Song List" button above, I play numerous Scottish, sacred, secular, and festive tunes as well as numerous more recognizable "American" tunes and would be glad to invite your input or assist you in selecting the tunes you would like to hear to ensure you have exactly the music that you would wish from a piper. When desired in performance, such as birthday parties or St. Patricks Day celebrations, I introduce not only the tune's name, but also a bit of history behind various tunes and add a few ethnic jokes (of course, as I am Scottish, the jokes also tend to be Scottish). Additionally, as has been requested several times, I also "roast" the various members of the party (with loving and tender remembrances of their past).

ATTIRE:
I have a number of attires. In the order of the photographs, they are:
First: My Full Dress; kilt, double breasted tunic, piper's plaid, feather bonnet, dirk, and horse hair sporran (Photos #2-5). I normally have an "up-charge" of $50. 00 for this uniform except for full honor military funerals. When I wear this attire for military funerals, I also wear the flag of the military branch of the deceased on my bass drone, as shown in photos #2,3,5,6,&7.
Second: My "Prince Charlie" attire (Photos #6 thru #9) which I also wear for formal occasions (weddings, funerals, birthday parties, etc.). For weddings, I wear ribbons of the colors of the bride on my bass drone.
Third&Fourth: Two short sleeved shirt "military" uniforms (Photos #10 and #11-12) which I use, when requested, for less formal occasions.
Fifth: Not shown, is a "Peasant Piper" attire with peasant shirt and deer skin boots which I have worn for beach weddings.
Of course, there is always my Santa attire (Photos #13), but that may not always be appropriate... Just sayin'

ADDITIONAL SERVICES:
When requested, I am able to provide a videographer to record both your event and my playing.
For military funerals where no bugler is provided, I also play "Taps" on the ceremonial bugle.

JR added so much to my mother's funeral. He is a skilled musician on the pipes, a great resource for preparing us for Arlington and he looked fantastic. JR was everything we hoped for to celebrate my mother's heritage.

We engaged JR to play the pipes for my uncle's 100th birthday in Rockville, MD. JR was a pleasure to work with, communicated well and went out of his way to may this a unique experience for my uncle. JR used his good sense of humor, knowledge of Scottish and Irish history and traditions, with our memories of special or key events in my uncle's life to weave humorous, personalized introduction to each of the requested songs. As my uncle was a US Naval Academy graduate and a naval career officer, the fact that JR was a USNA graduate as well, made the connection between the two even more special. My uncle and we were thrilled with JR and his performance.

Finding a DC-area bagpiper online, "sight-unheard" from Seattle was a bit of a task for a family funeral. JR was absolutely a pleasure to work with. Responsive via email and cell, very accommodating to our unique requests and added zero stress to an otherwise difficult day. He not only played the music we want to hear, but closed with a short, funny, and charming few comments. I would highly recommend him to anyone in the future! Thank you, JR! 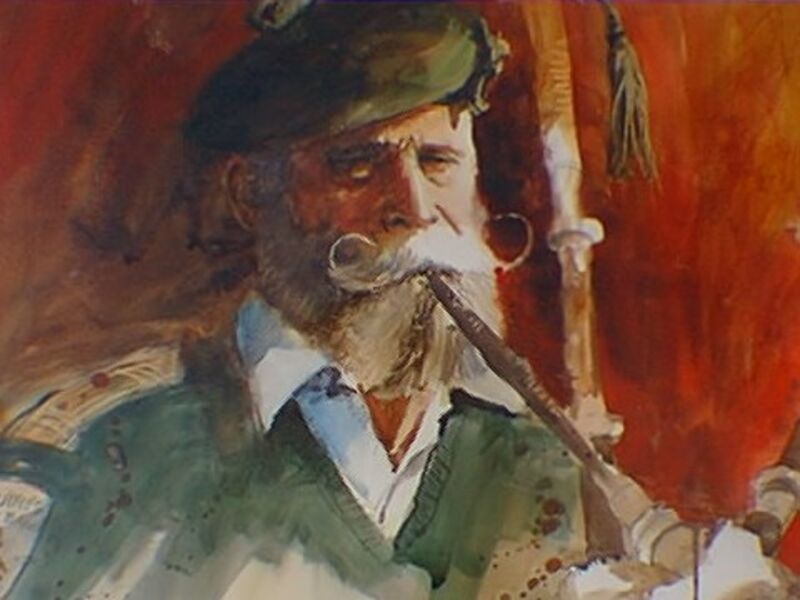 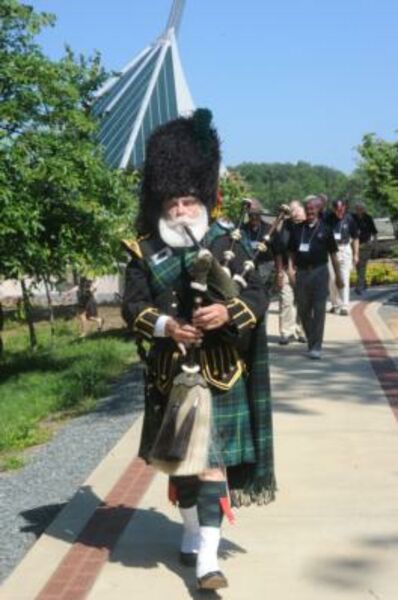 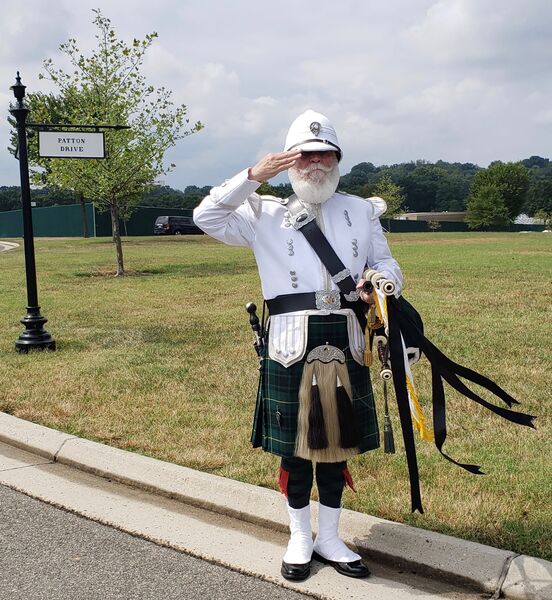 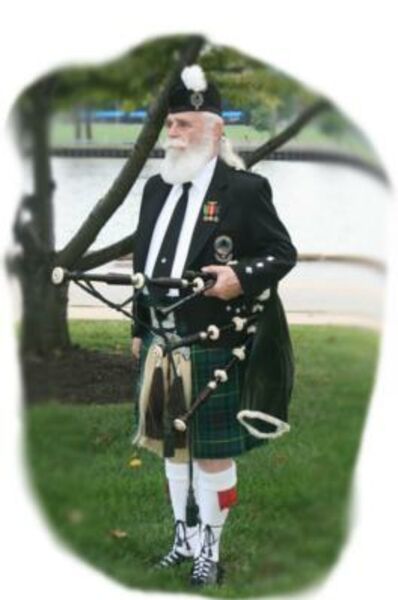 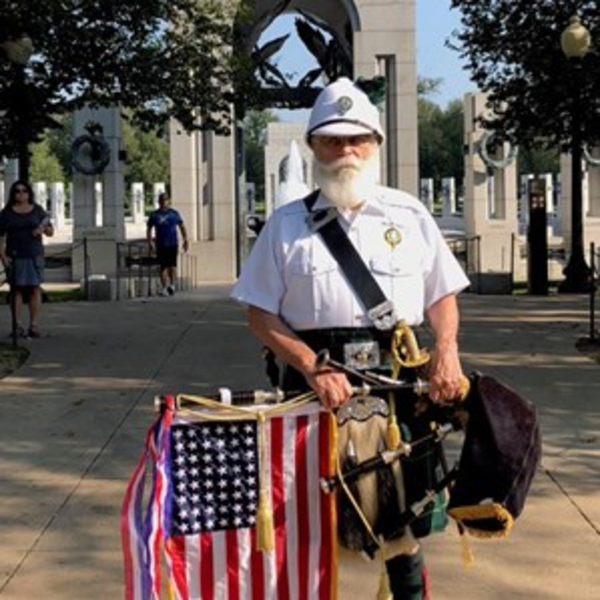 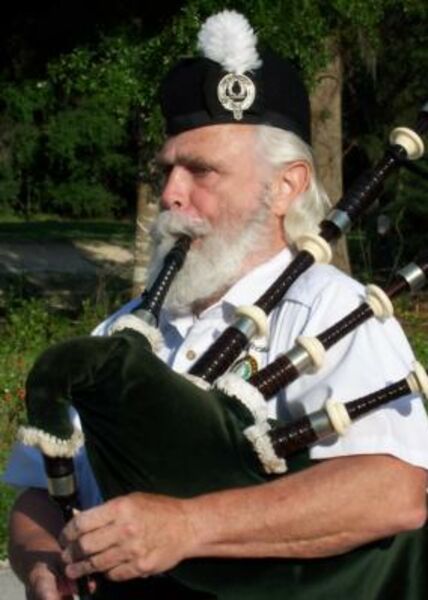 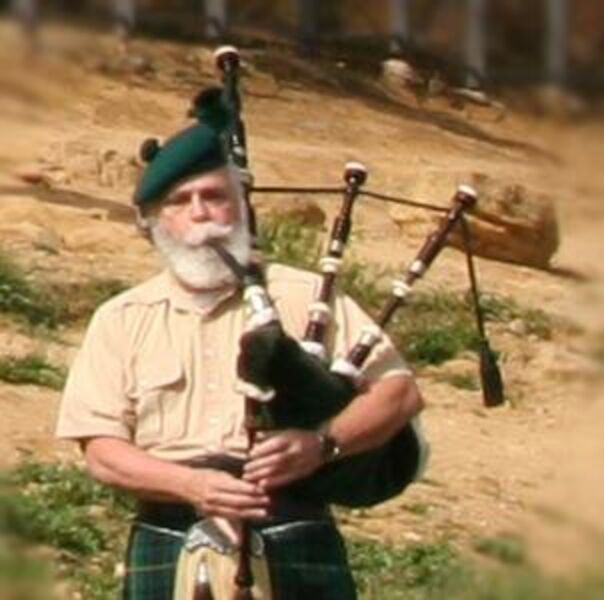 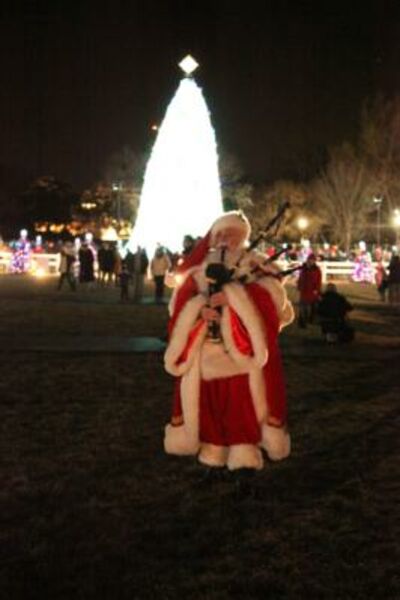 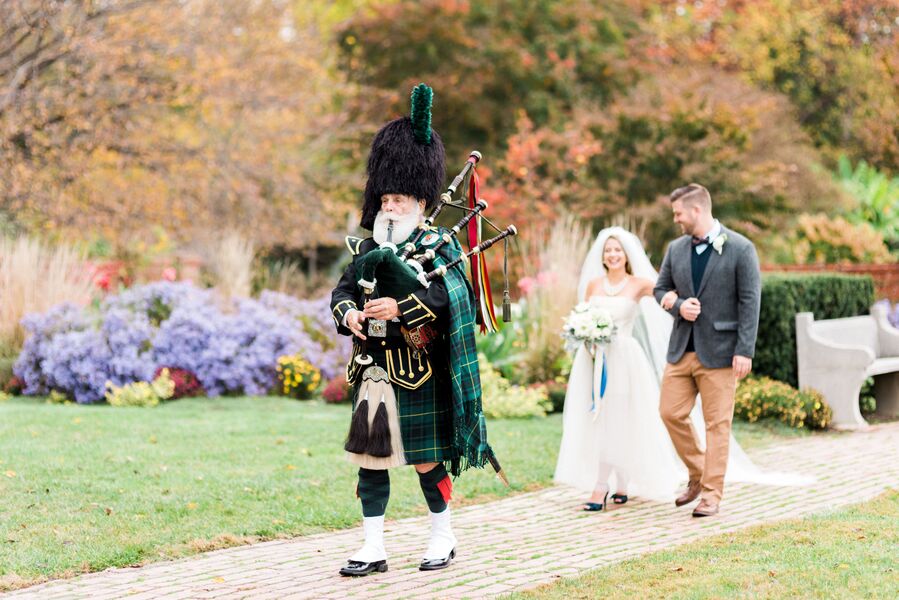 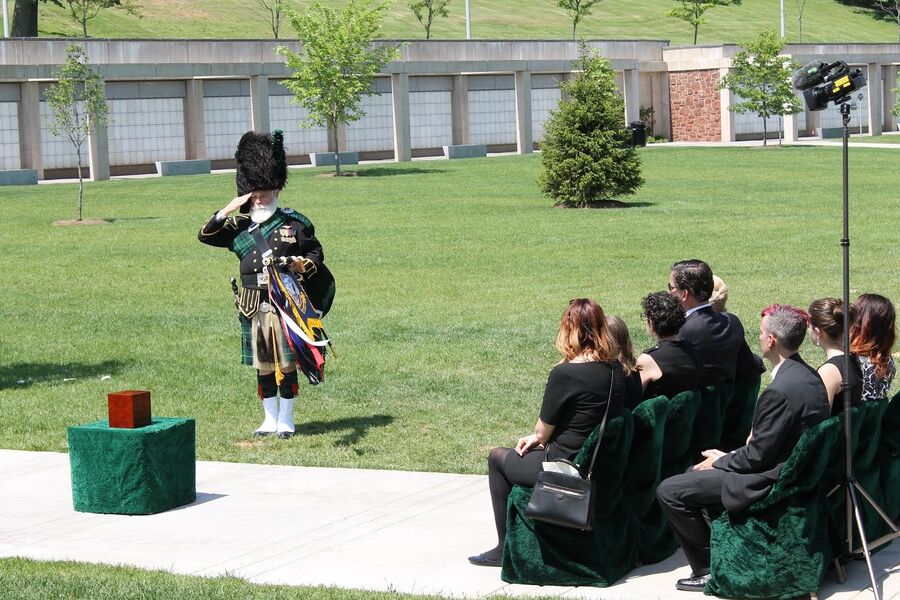 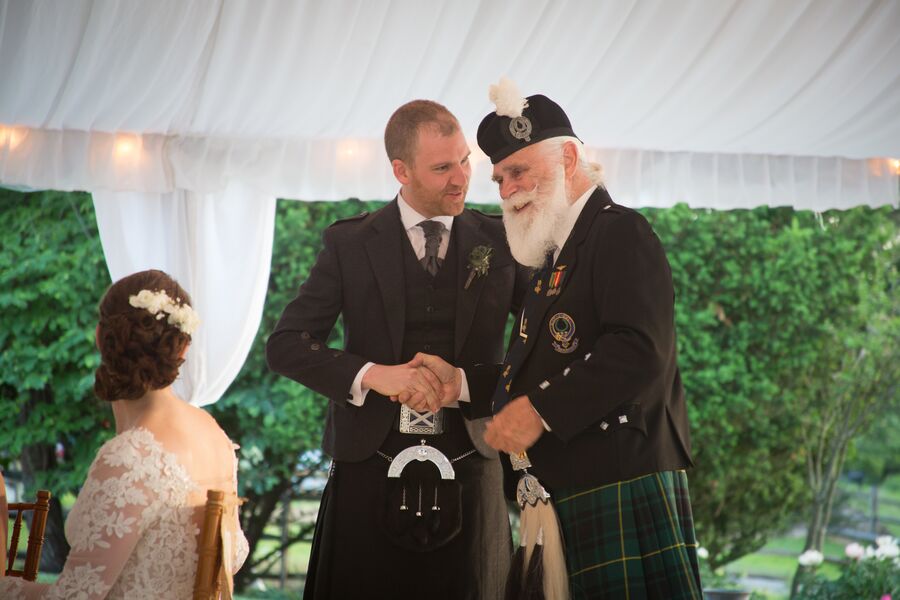 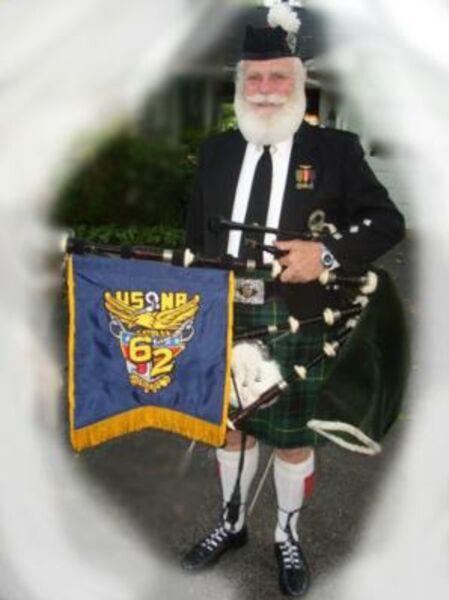 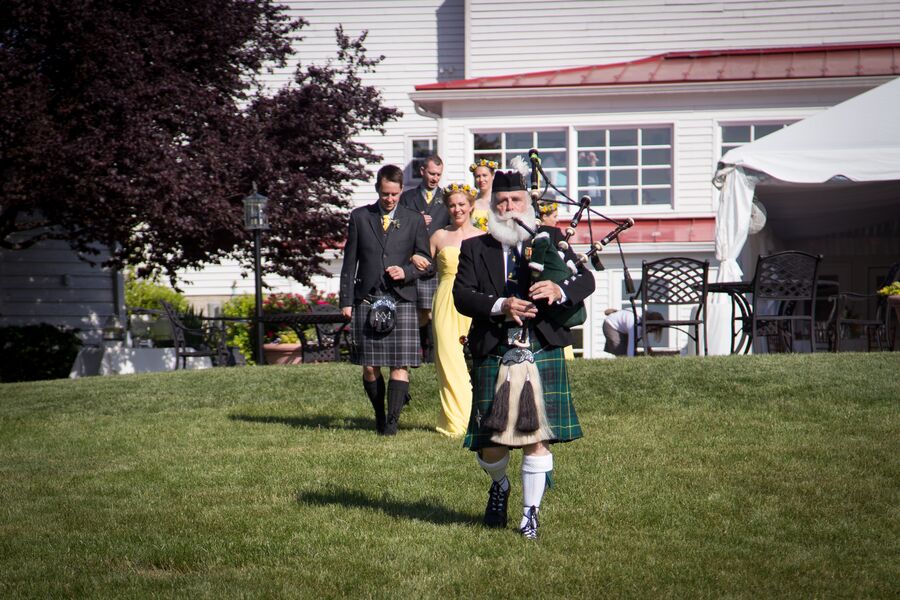 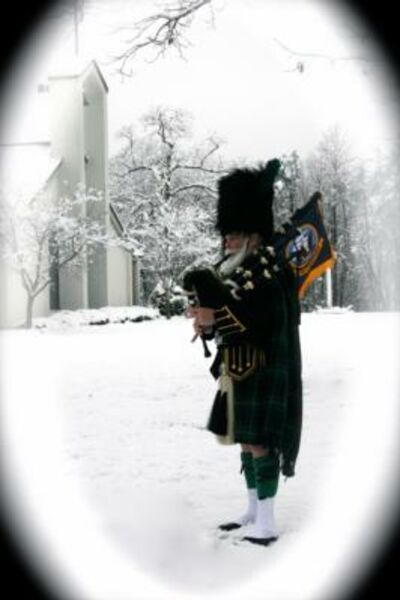 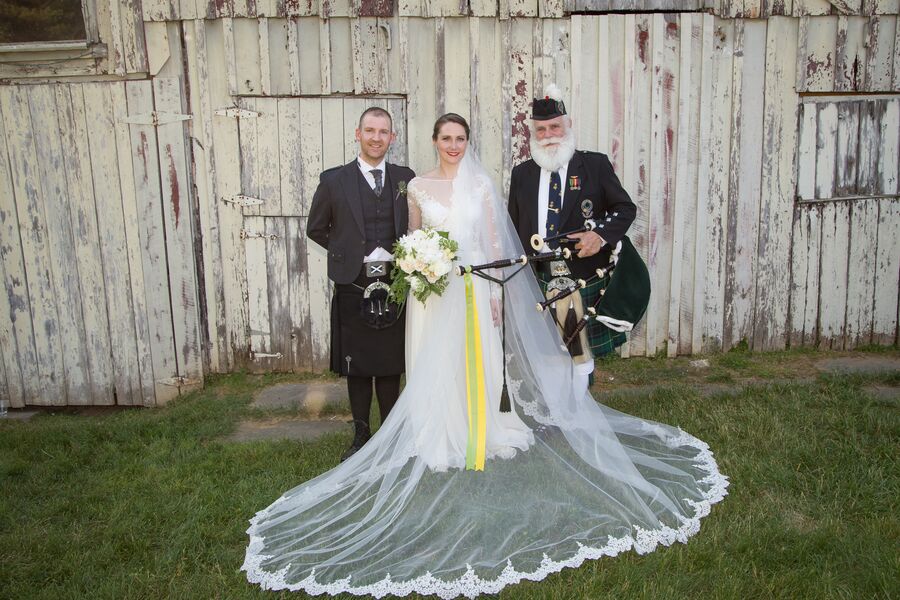 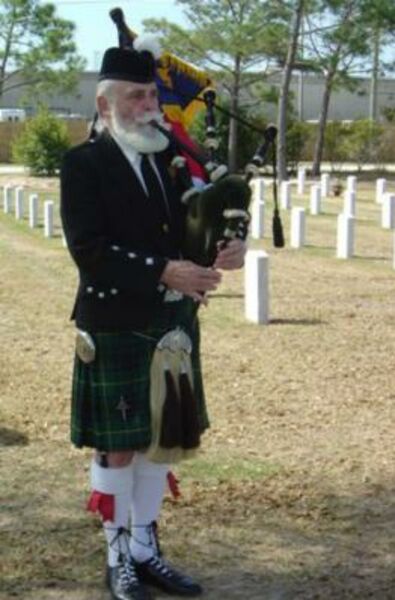 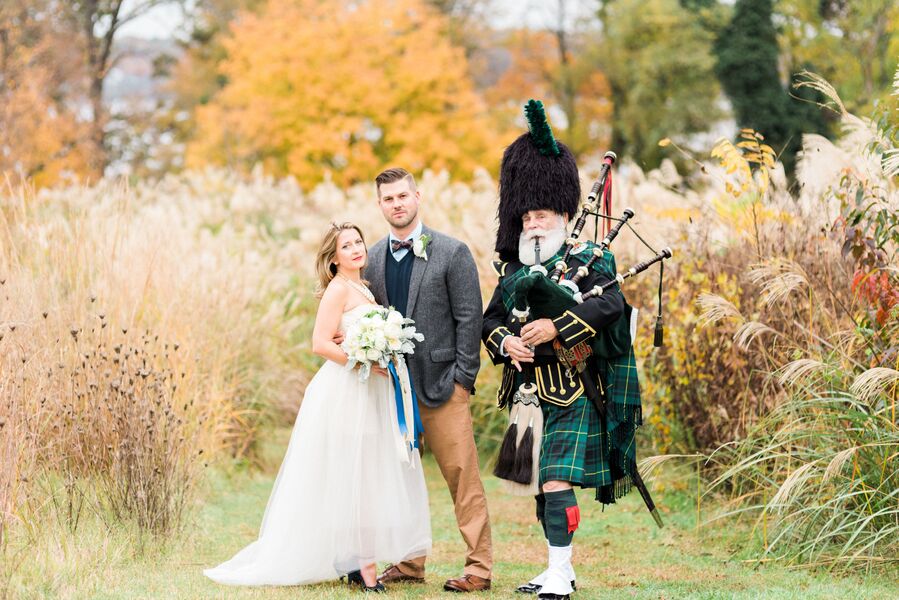 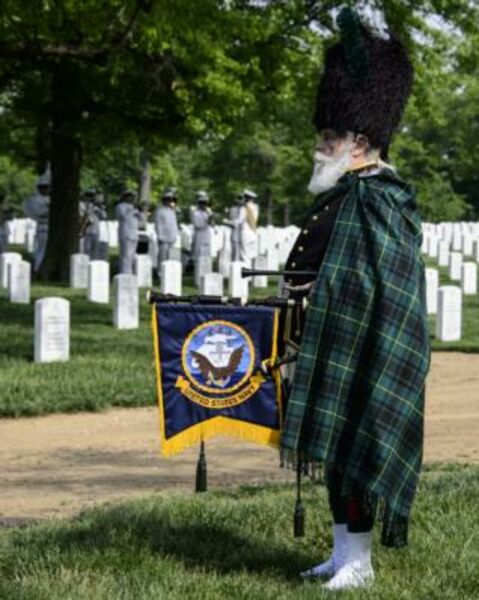 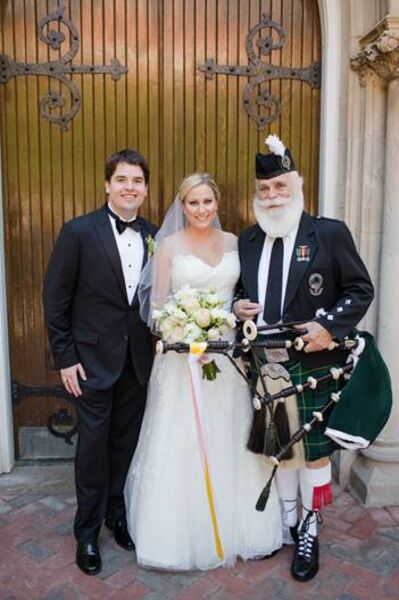 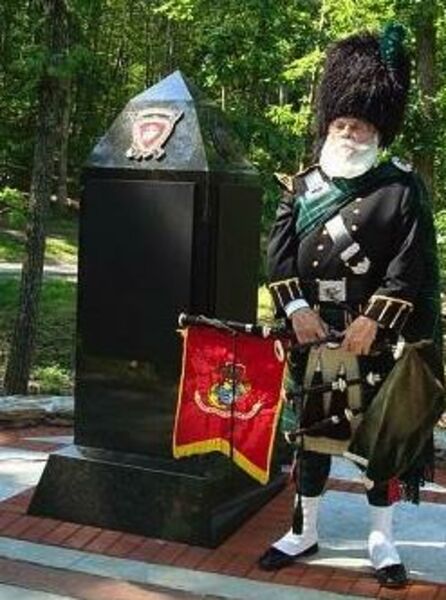 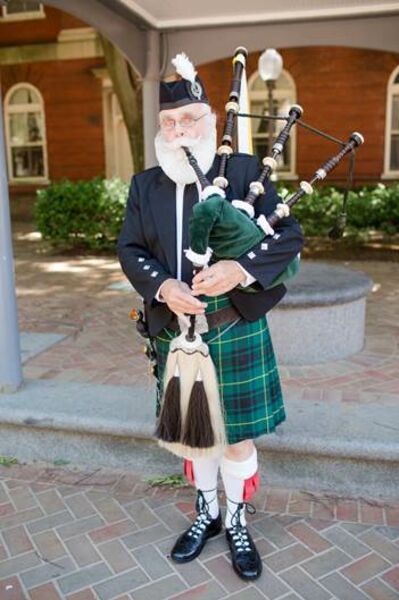 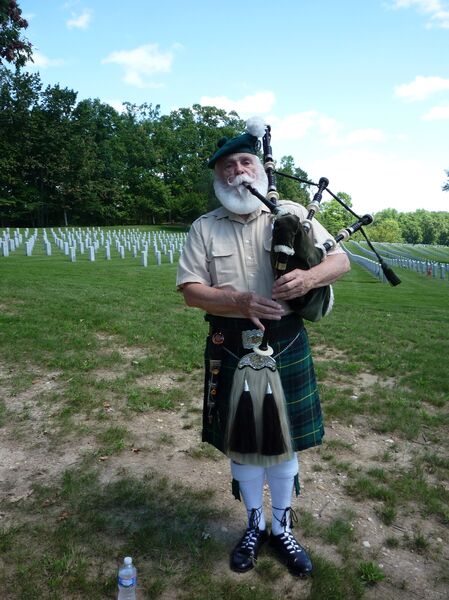 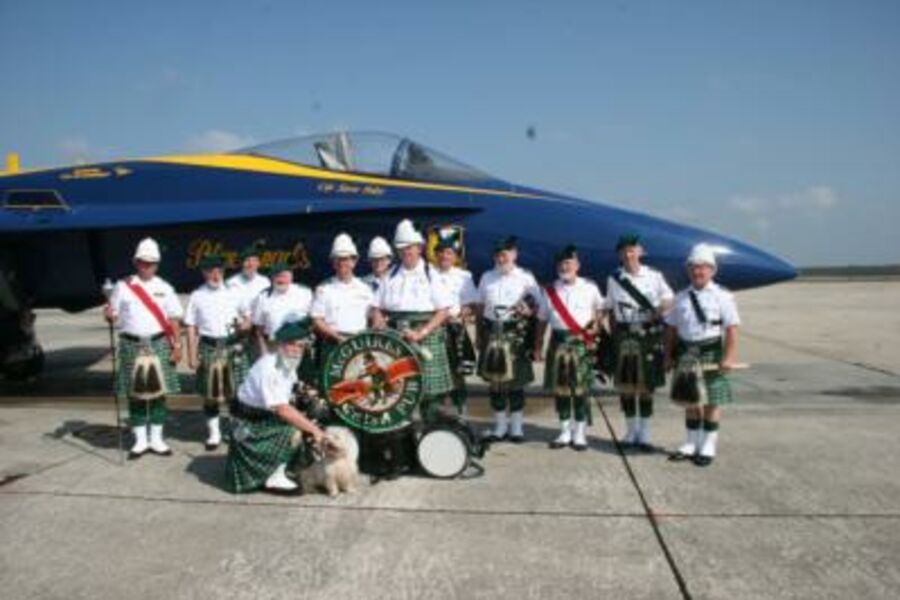 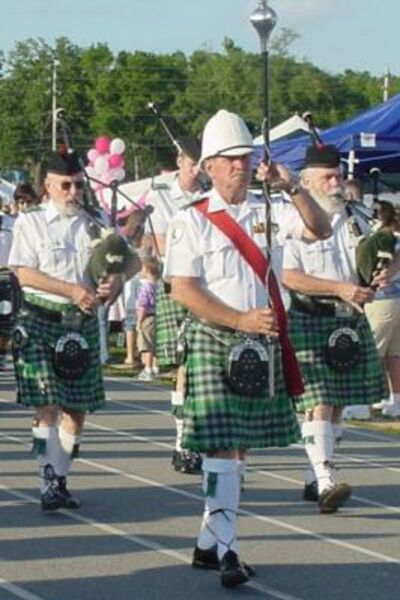