In addition to exceptional music/entertainment, Robert brings experience and service that is unmatched.
Please check Roberts client reviews.
Hundreds of clients are very happy for selecting Robert Mabe and you will be too!

Robert Mabe is a stellar banjo player, singer/songwriter, from the hills of North Carolina.
As a young banjo player in North Carolina, Robert had the opportunity to learn from and perform with many great bluegrass and old time banjo players as the area was and still is a hot-bed of musicians.
His unique style covers a wide range of music from straight ahead buegrass to jazz, irish, and roots music.
In 2016 Robert released his latest album, "Somewhere in the Middle". The album, written and produced by Robert, showcases Roberts versitile songwriting skills and includes an all star cast of musicians.
"Somewhere in the Middle" also caught the attention of Bluegrass Today and Bluegrass Unlimited who both published rave reviews and high praise of the project.
Robert has been touring steadily for several years both in the US and abroad. He has recorded and shared the stage with some of the greats in bluegrass music.
In addition to playing dozens of festivals each year, Robert has performed at Carnegie Hall, The Canadian Embassy, IBMA 2016, and private events for Secretary Madeline Albright.
Robert is also endorsed by GHS Strings.
(more)

Robert Mabe was the perfect choice for my wedding! He was very professional and easy to work with. He was very accommodating on my song selections. He set the perfect vibe for the ceremony and reception. My husband and I love traditional bluegrass and newgrass, which is Robert's specialty, but he is aware when not everyone is feeling that type of music. He also plays many covers of great rock and country classics that anyone can sing along with. We had to limit the number of guest at our wedding due to COVID and he was extremely accommodating. He played with two other musicians and there was a great dynamic. I cannot recommend Robert Mabe highly enough!

Robert and his band were AWESOME!! Great communication beforehand and his calm demeanor quickly puts you at ease. They showed up SUPER early to get everything set up. Once the music started, they kept everyone on the dance floor for over 2 hours! Fantastic energy, fun music and great people to work with. They played the 2 songs we wanted and the rest of the set list was a total surprise and they do a great job reading the crowd. Book these guys!!!

Wow, words can hardly describe our experience with the Robert Mabe Band. They were in one word, outstanding. The band was highly accommodating and communication was top notch. Everyone who attended our wedding made a point to compliment our choice of band. The music was fantastic and enjoyed by all. I would highly recommend the Robert Mabe Band to anyone looking for an authentic, original band to play for their event. Cheers. 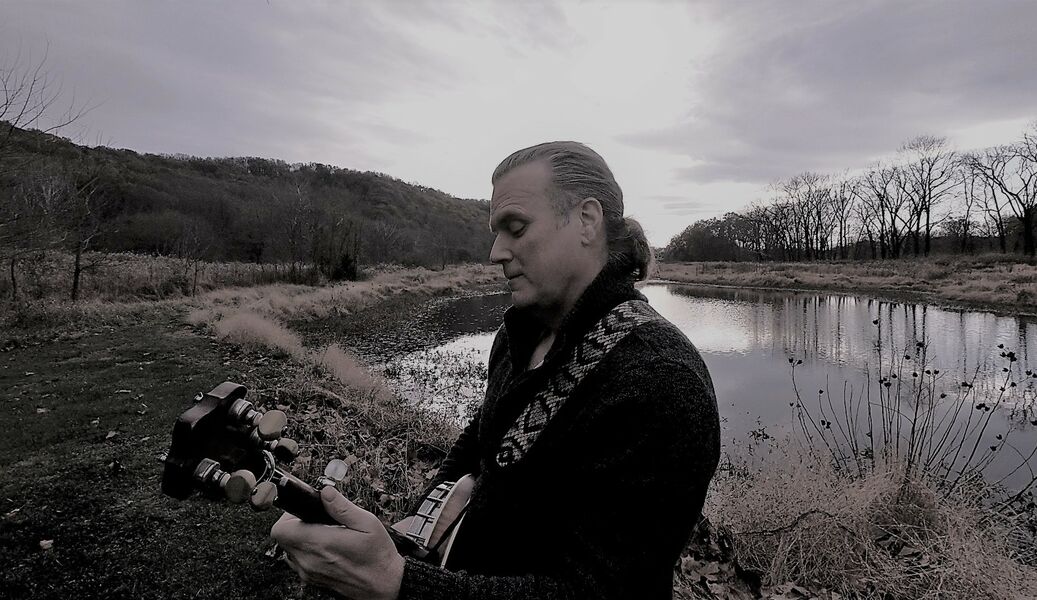 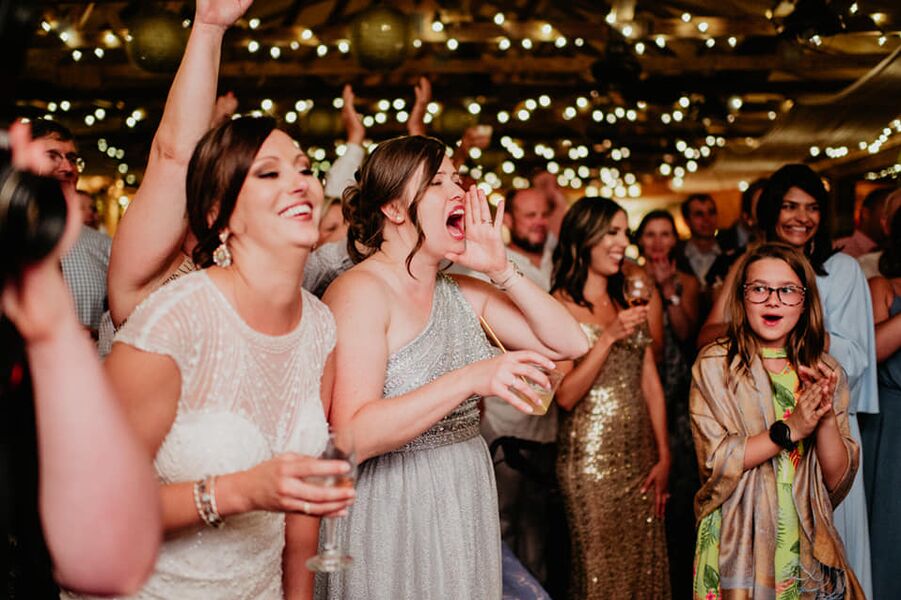 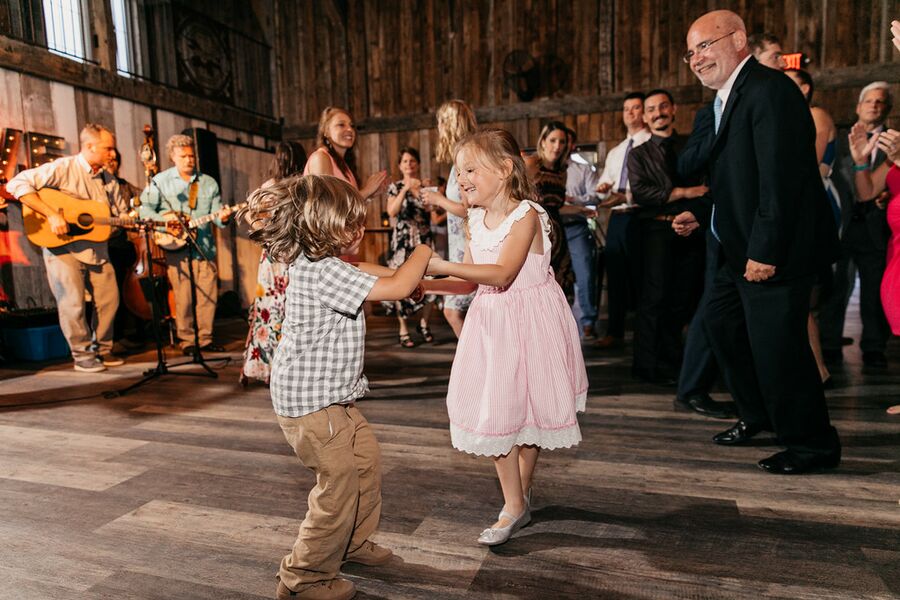 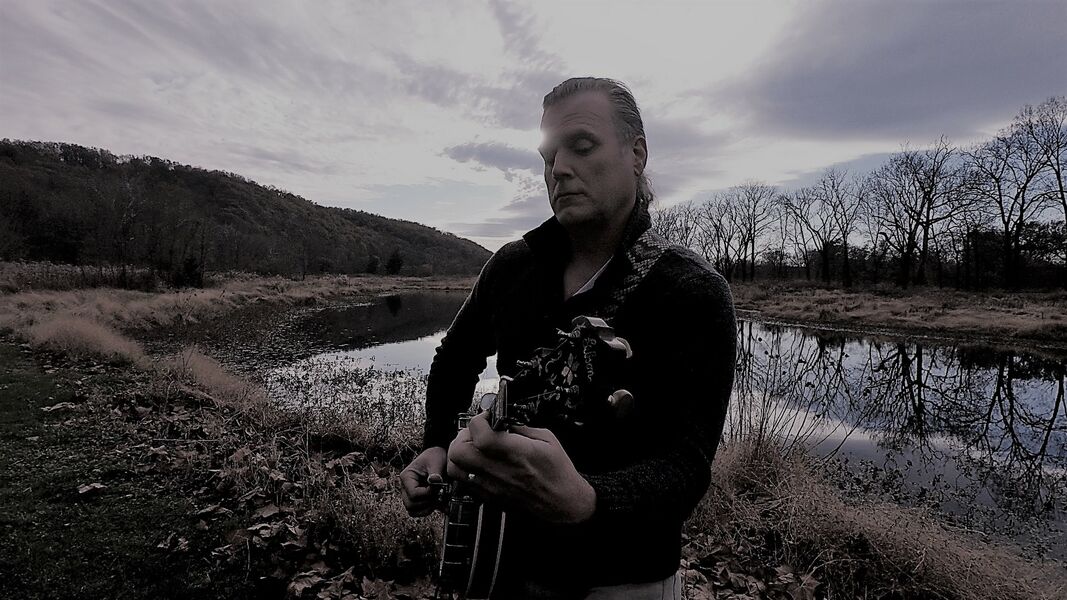 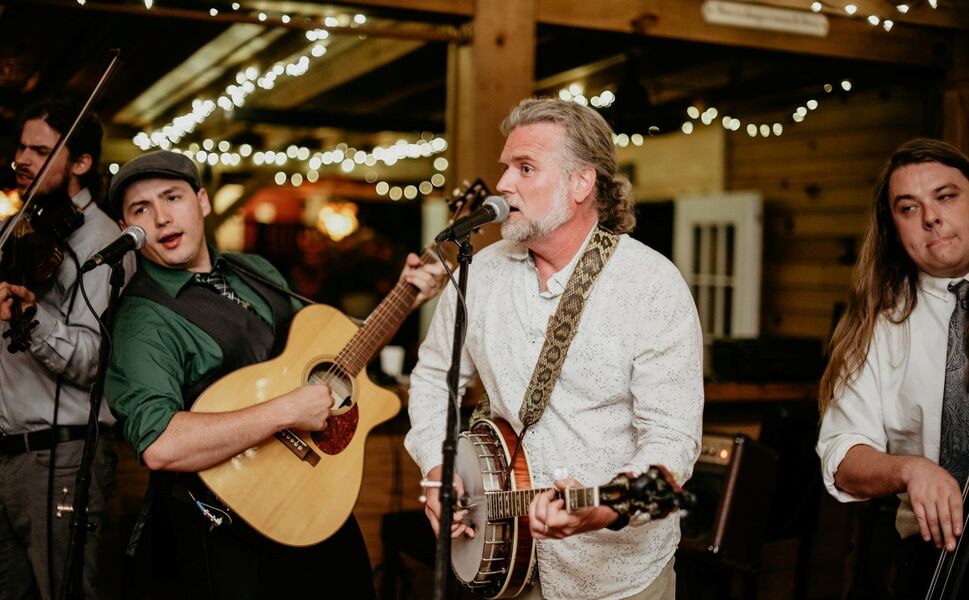 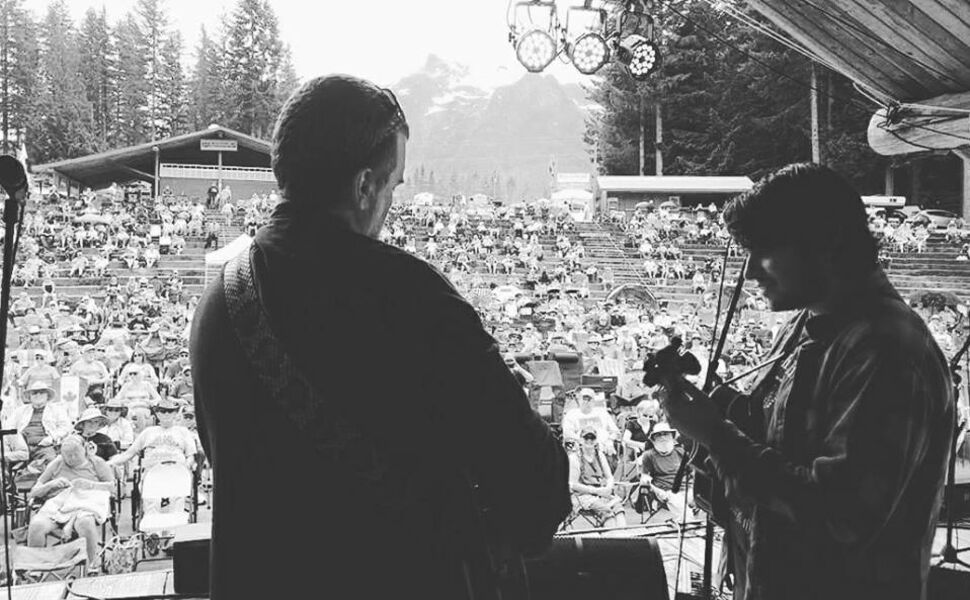 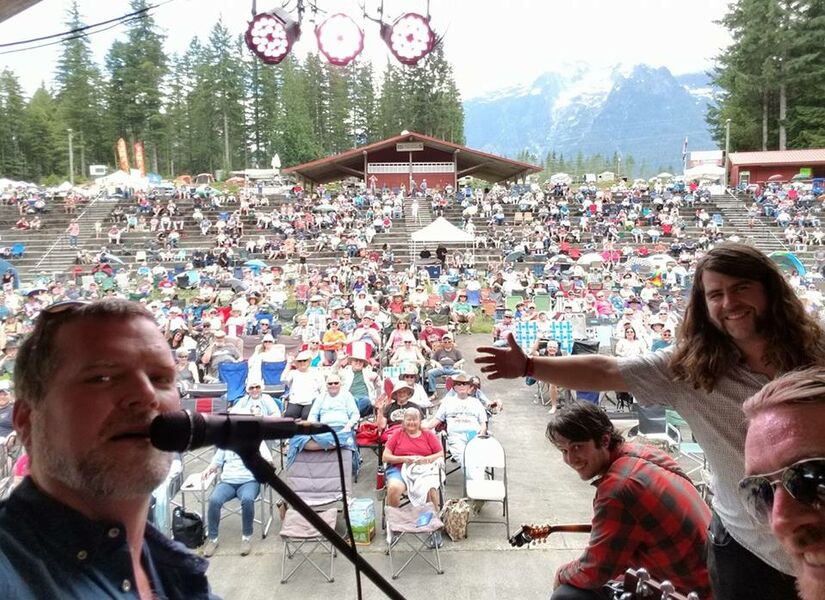 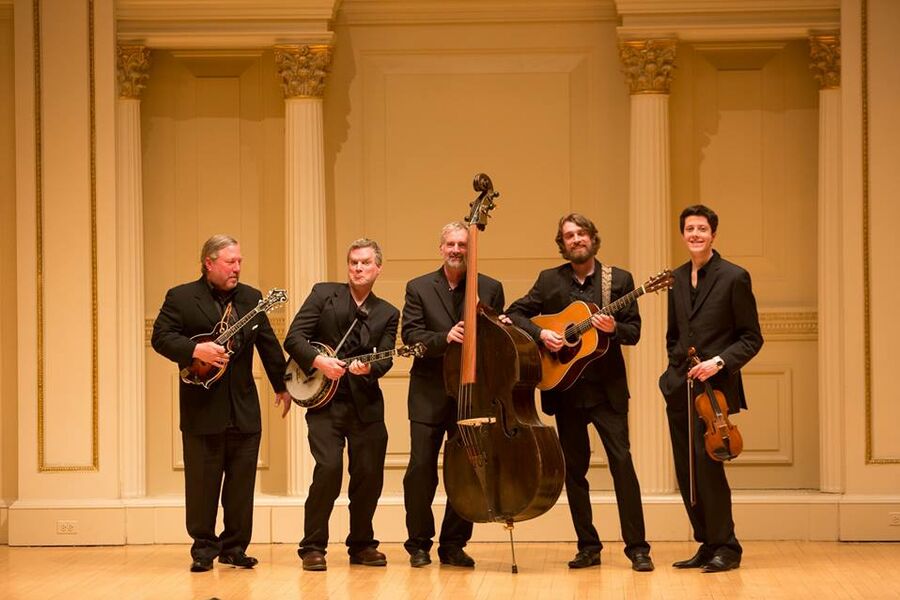 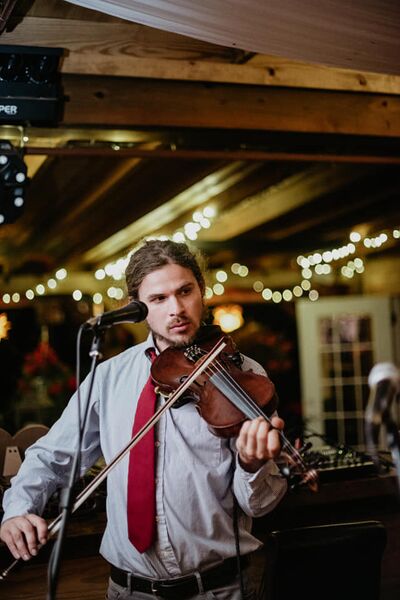 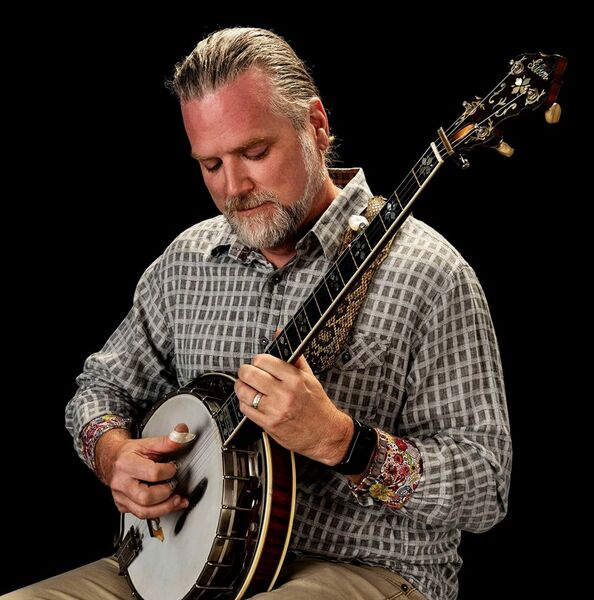 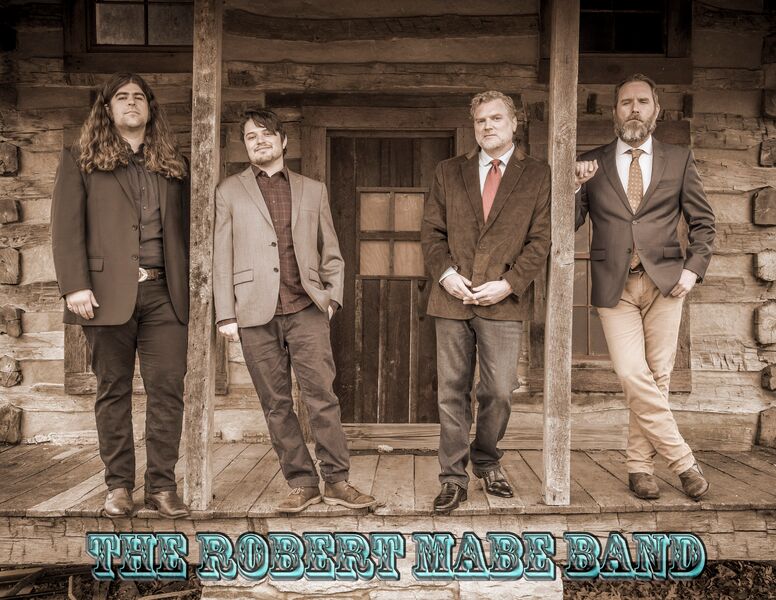 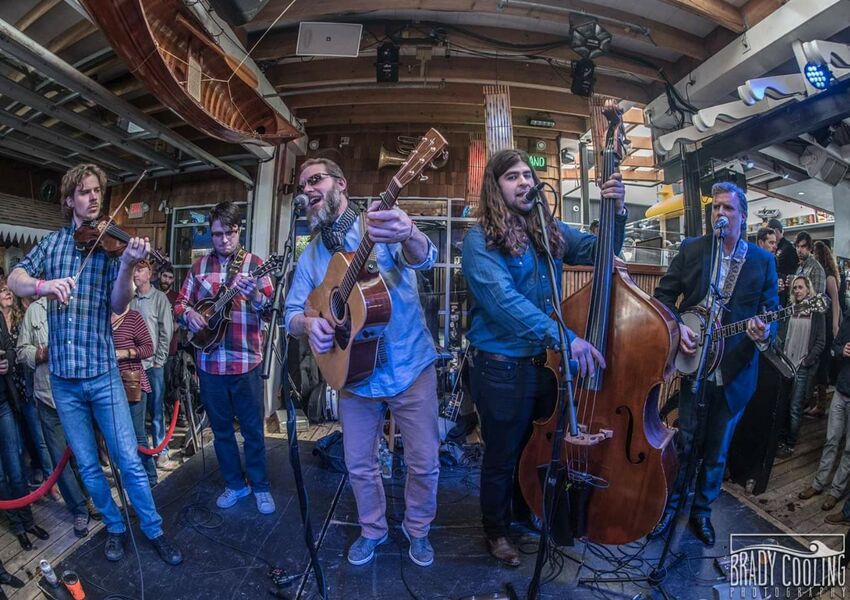 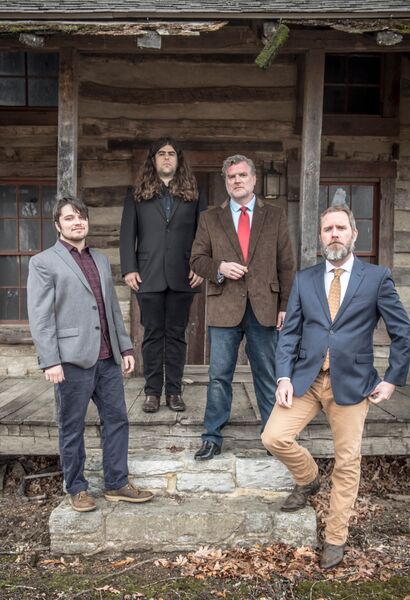 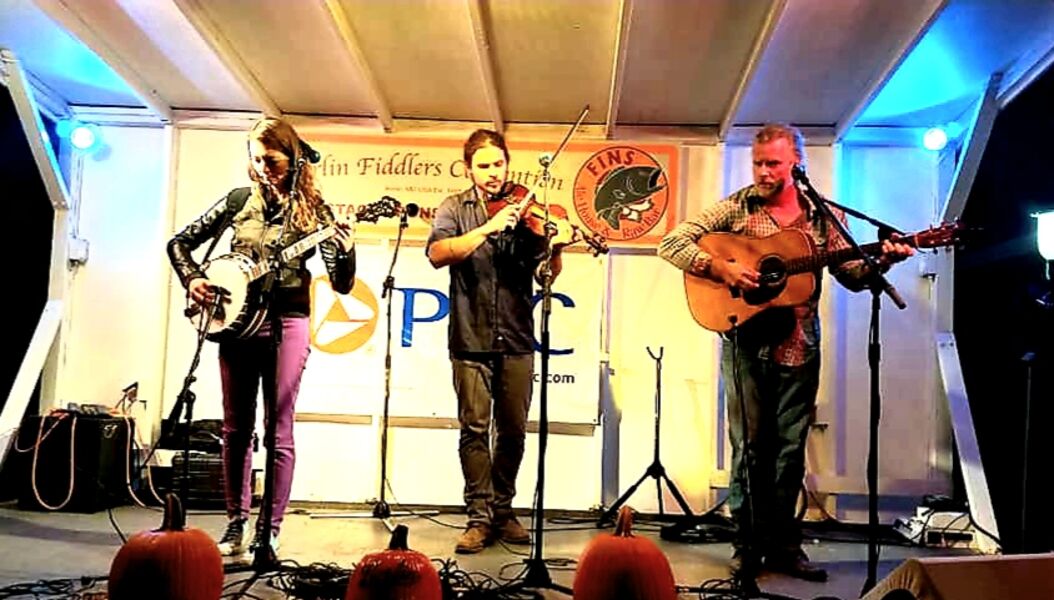 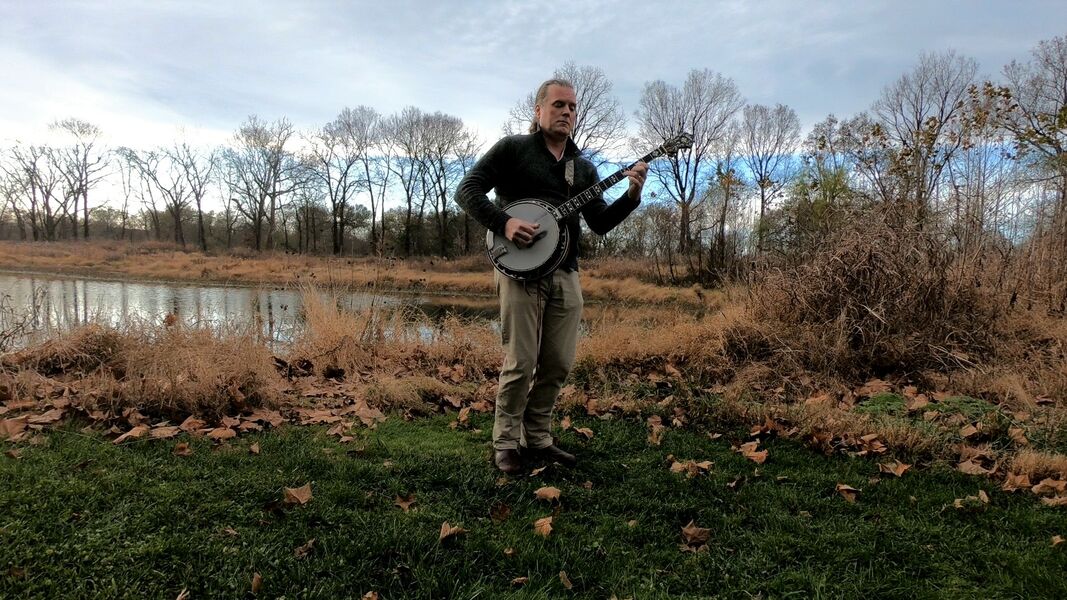