Bluegrass Band from Wilkesboro, NC - Will travel up to 3000 miles
5
10 VERIFIED BOOKINGS
MEMBER SINCE 2018
ACCEPTS ONLINE PAYMENTS
$400 - $10000 per event
ACCEPTS ONLINE PAYMENTS
VIRTUAL SERVICES OFFERED
Sassafras is based in the Foothills of the Blue Ridge Mountains of North Carolina, and have been performing together for over 20 years. Sassafras pays homage to the Bill Monroe and Flatt & Scruggs era, but also enjoys progressive Newgrass music as well. Their repertoire includes a range of musical styles including ole-time, country, folk, western swing and originals. We are available for corporate events, private party, weddings, community events and more.

Biography
Wes Tuttle (mandolin, fiddle, vocals) - Wes has shared the stage with Doc Watson, Josh Graves, Kenny Baker, Benny Martin, Mac Wiseman, Jerry Douglas, Steve Dilling, Kim Gardner and others. Wes has also recorded with Tony Rice, Ronnie Bowman, Russell Moore, Jim Buchanan. Wes has been very active in the music scene for many years and is well-known in the bluegrass community. Wes is an employee of the USDA/Natural Resources Conservation Service. Wes resides in Moravian Falls with his wife Ann and one of his sons, Gray.

Billy Gee (upright bass, vocals) - Billy has shared the stage with Doc Watson, Jim Lauderdale, John Cowan, Jack Lawrence, Wayne Henderson & The Kruger Brothers and toured as bassist with bluegrass legend Charlie Waller and The Country Gentlemen, until Charlie's death in Aug. 2004. Billy was inducted into the Blue Ridge Music Hall of Fame in 2016, as a recipient of the Dr. T.R. Bryan Wilkes Heritage Award. He is currently touring as a member of the Darin & Brooke Aldridge Band. He recently performed with with them in Nashville, on the Grand Ole Opry at the Ryman Auditorium. When not performing, Billy runs his own guitar repair business, Guitar Specialist, and is a respected warranty station for several brands including Martin, Taylor and Fender. One of his many clients was the legendary Doc Watson.

Chris Bryant (banjo, vocals) - Chris is a seasoned banjo player and has a solid bluegrass pedigree. In the 1980's, Chris performed with the legendary Arthur Smith. Chris also recorded commercial and radio spots with Arthur Smith and Joe Maphis during that period. In the 1990's, Chris played banjo as a member of Charlie Waller & The Country Gentlemen. Chris was an original member of the Darin and Brooke Aldridge band, and has performed with other local bands such as The Wood Family Tradition. Chris runs his own business making banjo components, capos, and Shelor finger picks.

Sassafrass-Bluegrass Band It was a holiday weekend, but the band arrived well before the appointed time to set up. We had so many compliments on their music, their professionalism and everyone LOVED them! If available, we booked them for next event. Thank you SASSAFRAS-BLUEGRASS BAND, you truly made our event a HIT!

Thank you for the review, Jane! It was a pleasure to meet you,your family and friends. We had a great time playing for you folks and we really appreciated the hospitality. We hope to see you and work with you again in the future. Thanks a bunch and have a great Christmas!

It was a wonderful night! The band was incredible! They were fun and interacted with the audience. I Would definitely recommend them and use them again in the future!

When I hired the Sassafras Bluegrass Band to play at my wife's birthday party, I didn’t realize I was getting the best of the best. The Grand Ole Opry alumns graced our home as if they were old family friends. They were humble, unassuming, gracious, and professional. Their talent is apparent from the moment the first note is played. The guys played ambient music during dinner and then a full blown concert afterwards. They even served as accompaniment for me while I seranaded my wife and friends. They took requests, cleaned up, and left with several new fans. On top of everything, they drive 3 hours to get here. I simply cannot recommend them enough.

Hey Jeremy- thanks so much for the review! You are awesome! I told Brandy, "you have a great husband". She said "I know and this is his Dad who was standing right there beside us". I said I bet his Dad is awesome too! We had a good laugh. Thanks again and hope to see down the road sometime. Randy and the Guys 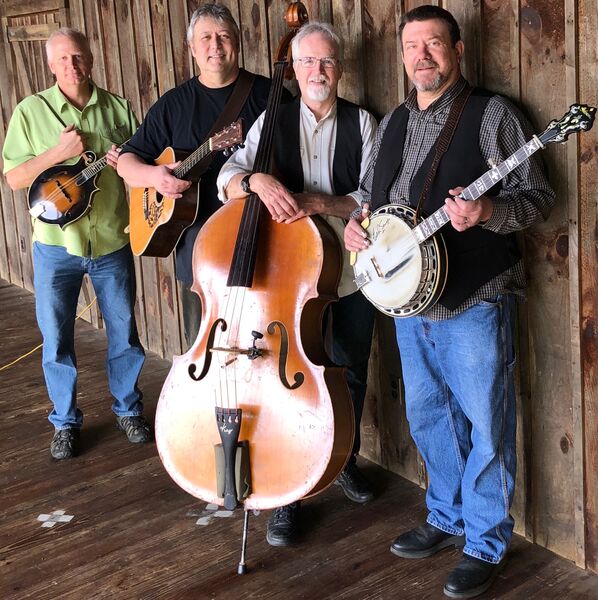 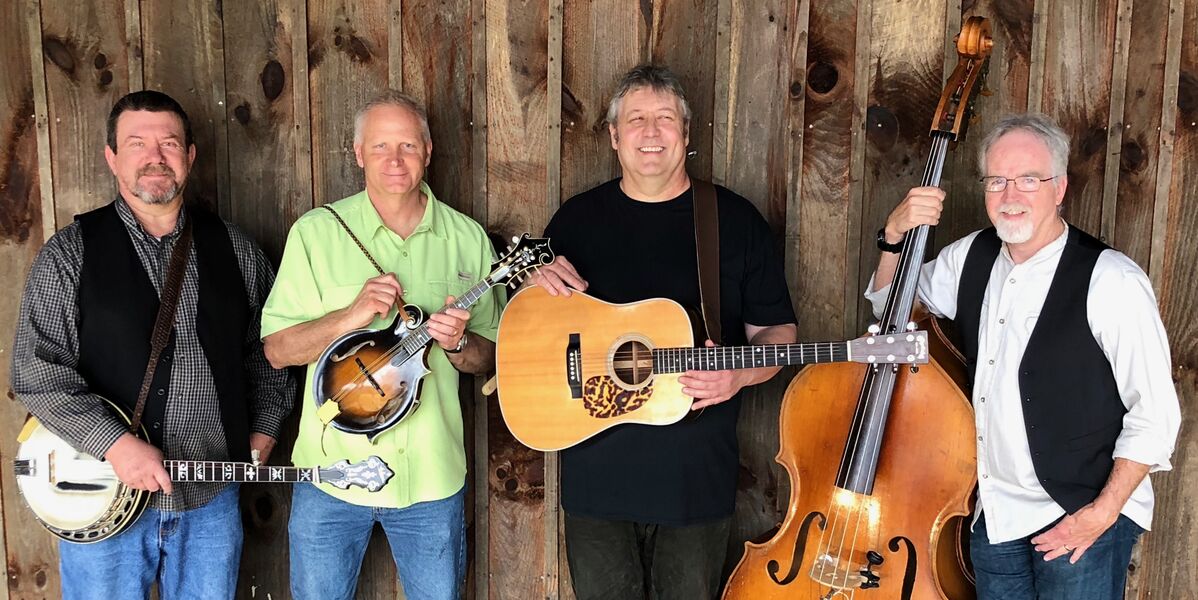 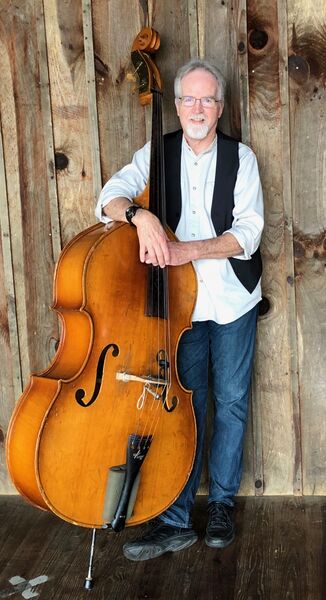 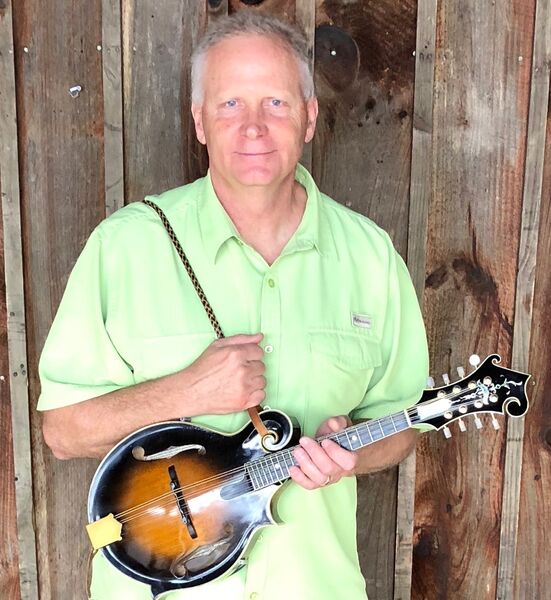 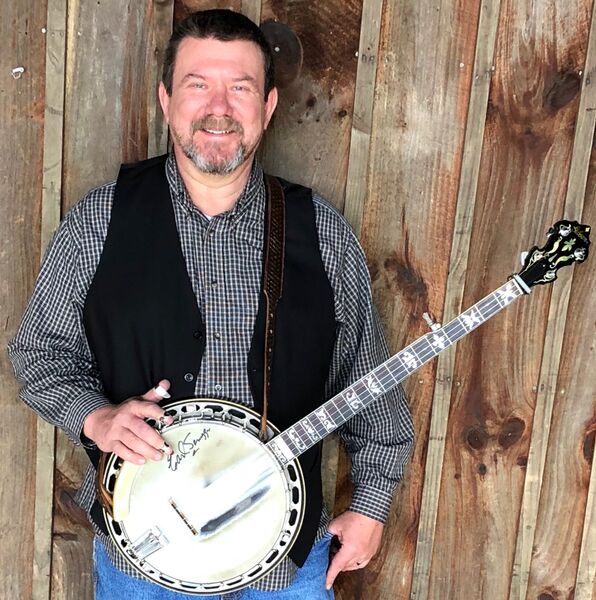 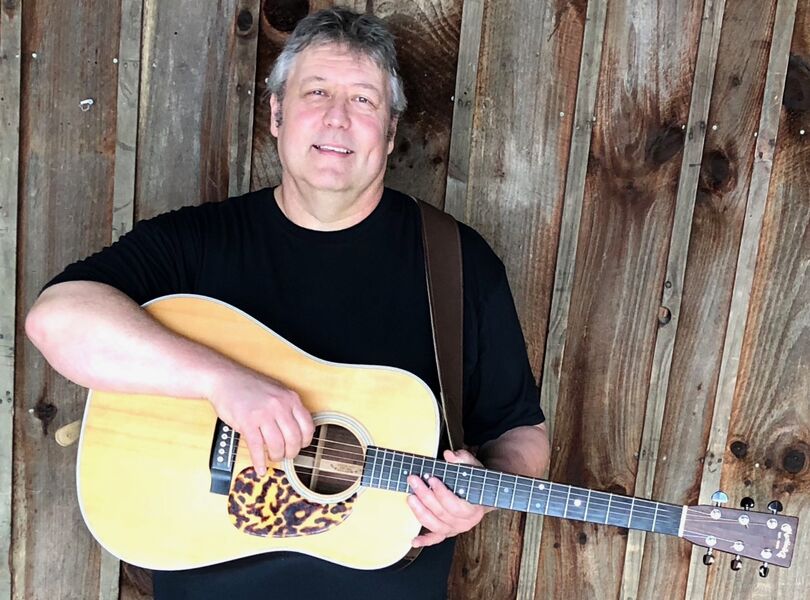 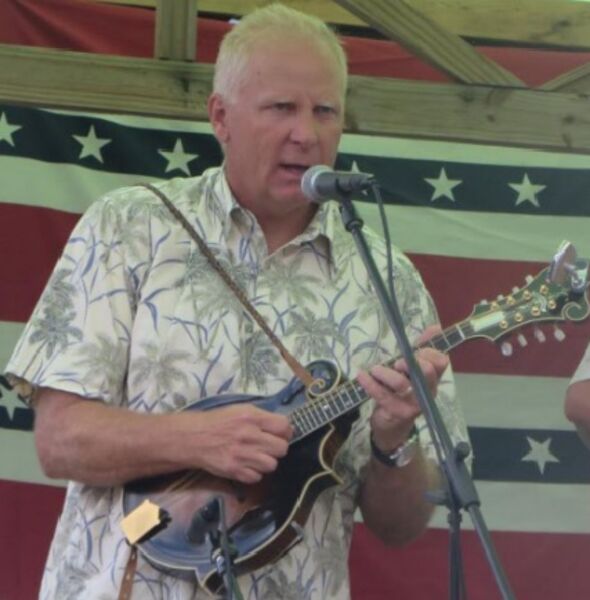 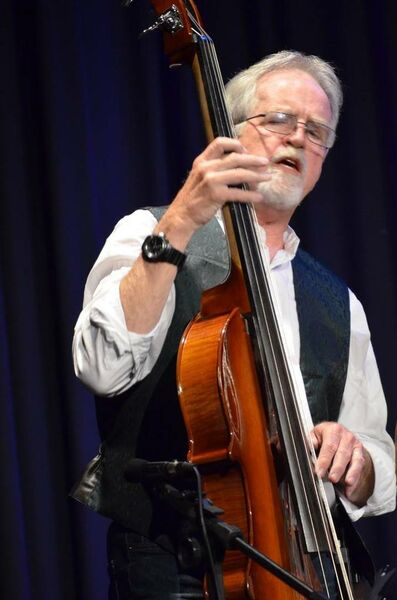 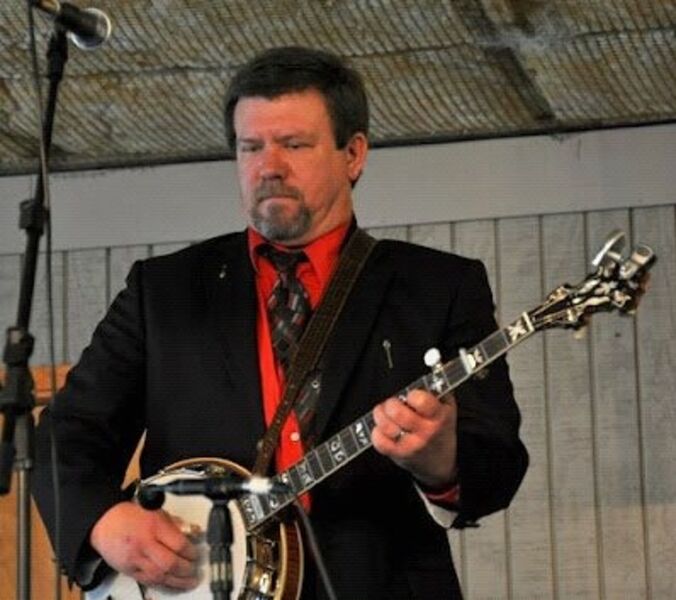 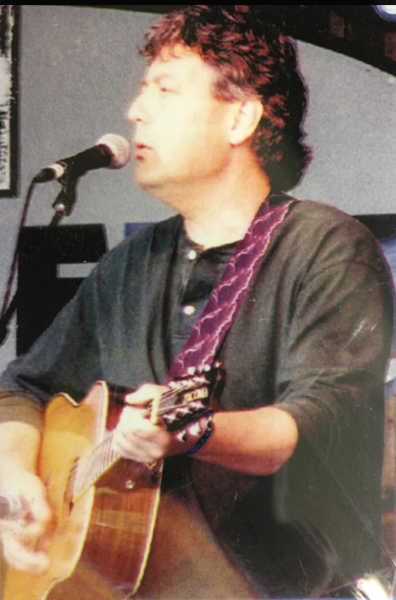 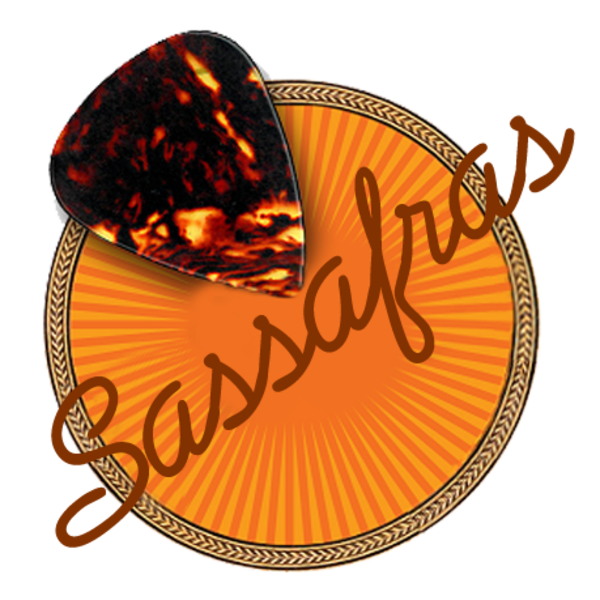