Bluegrass Band from Birmingham, AL - Will travel up to 500 miles
50
65 VERIFIED BOOKINGS
MEMBER SINCE 2010
BOOKED 14 days ago
AVAILABLE UPON REQUEST
VIRTUAL SERVICES OFFERED
With decades of professional experience, The Allen Tolbert Unit is an acoustic band with influences ranging from the Bluegrass sounds of Alison Krauss, Tony Rice, Ricky Skaggs, Del McCoury and Bill Monroe to the Jazz sounds of John Coltrane, David Grisman and Miles Davis to the newer sounds of The Avett Brothers, Nickel Creek, Old Crow Medicine Show and The Punch Brothers. Having opened for acts such as The John Cowan Band, Dread Clampitt, Mike Marshall and Edgar Meyer, The Allen Tolbert Unit is known for its rich musical heritage. The band features guitar, banjo, mandolin and bass.

Allen Tolbert has toured professionally in the southeast for over 20 years. A veteran of Birmingham-based Glenn Tolbert & Company for 17 years, Allen has made hundreds of appearances ranging from festivals, weddings, churches and private parties to radio and television appearances. He appeared as a featured guest on a special youth edition of the nationally-syndicated radio broadcast of the Woodsongs Old-Time Radio Hour, as well as performing numerous times on the Country Boy Eddie Show on WBRC TV in Birmingham with many guests including Hank Williams III. His festival appearances include Horse Pens 40, opening for such acts as Ricky Skaggs, The Del McCoury Band, Peter Rowan, Jerry Douglas, Blue Highway and The Whites. Allen also performed at the Foggy Hollow Bluegrass Gatherin' nearly 20 different times, opening for acts such as Alison Krauss and Union Station, The Tony Rice Unit, J.D. Crowe and the New South, IIIrd Tyme Out, the Osborne Brothers and Claire Lynch. His debut solo CD is scheduled to be released soon. Allen also teaches guitar and mandolin in the greater Birmingham metropolitan area, as well as throughout the world via Skype and FaceTime.

Steve Smith is an accomplished mandolin player with a distinctive, original style. Showcasing a masterful sense of rhythm and tasteful solos, Steve brings a rigid drive to the band that is unmatched. A renowned singer, Steve also provides harmony vocals for The Allen Tolbert Unit. He has over a decade of professional experience in the performing arts.

Jim Hollon is an innovative bass player with an impeccable sense of timing. By contributing songs and blazing creativity to the band, Jim has helped shape the unique sound of The Allen Tolbert Unit. His influences include Edgar Meyer, Phil Keaggy, Eric Clapton and Sam Bush, leading to a diverse pedigree that is an important asset to the band. Jim is a master entertainer.

Darrell has been playing electric bass since the 60's with influences such as The Beatles, The Yardbirds, Poco, and the Allman Brothers. In the 70's he travelled the USA with RCA country recording artist Gary Stewart. Bringing his rock and roll and country chops along with him, he played countless honky-tonks from Florida to Texas to California to New York City. In 2011 he moved to Alabama where he met Glenn Tolbert who convinced him to play upright bass and he hasn't looked back since.

The Unit was extremely professional. They were prompt, required no assistance from me the host. They are accomplished musicians. Their song catalog ranges from standards to current bluegrass, new outlaw country and ballads. They allow pickers in the audience to come up and play with the band. I could not have envisioned a better experience. I look forward to hosting them again one day. Thanks Allen!!

Matthew, thank you for having us! Such an amazing gig! The guys had a blast! Allen said “literally, one of the best gigs I’ve ever played” we can’t wait to play for y’all again!!!

Extremely pleasant to deal with and a fun group to listen to.

We hired Allen and the band for our wedding in the North Georgia mountains and from beginning to end our experience working with them was top notch. They stayed in touch, worked hard to have every song we asked for ready to go, and were an absolute pleasure to work with in every way. I could focus on all the other wedding details because they made their part so easy! Not to mention that their musical skill exceeded my expectations - the entertainment was INCREDIBLE!!! Every guest commented on what great musicians they were and how much fun they had dancing. They are truly talented and I would never hesitate to hire them again! A++++ 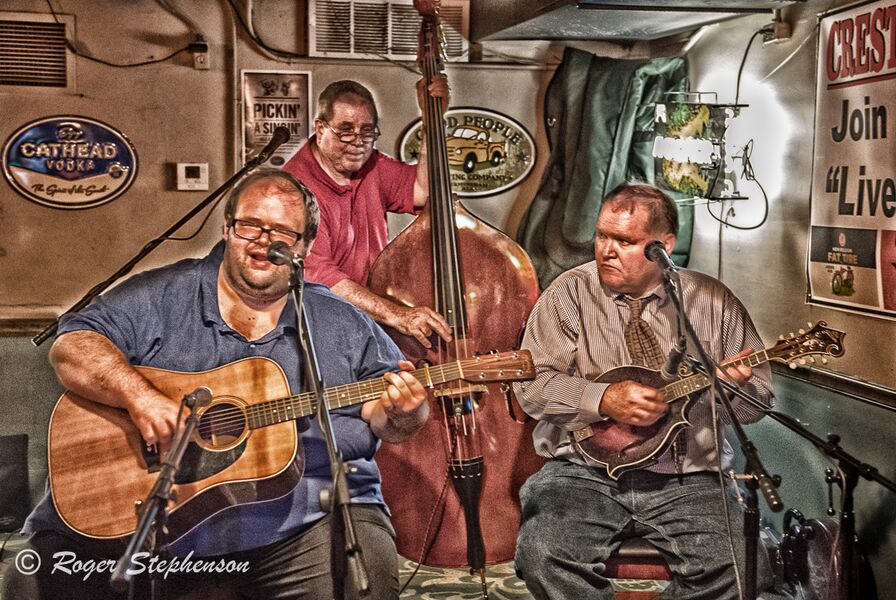 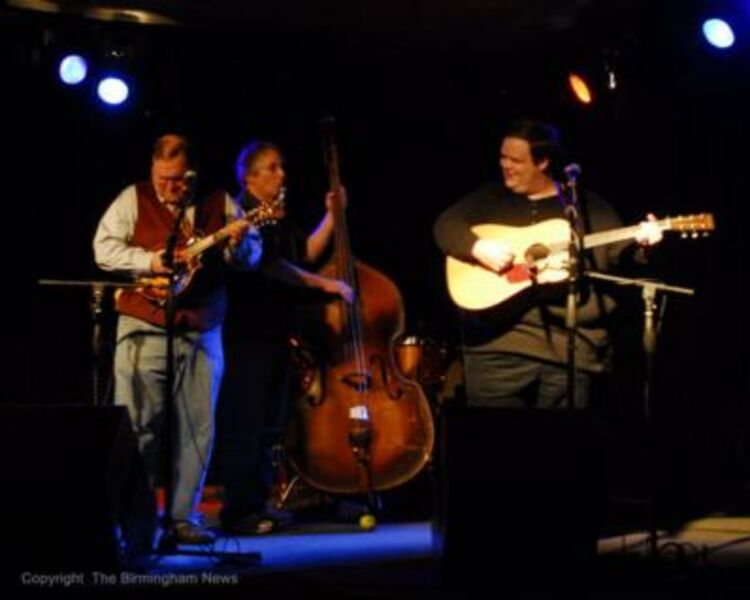 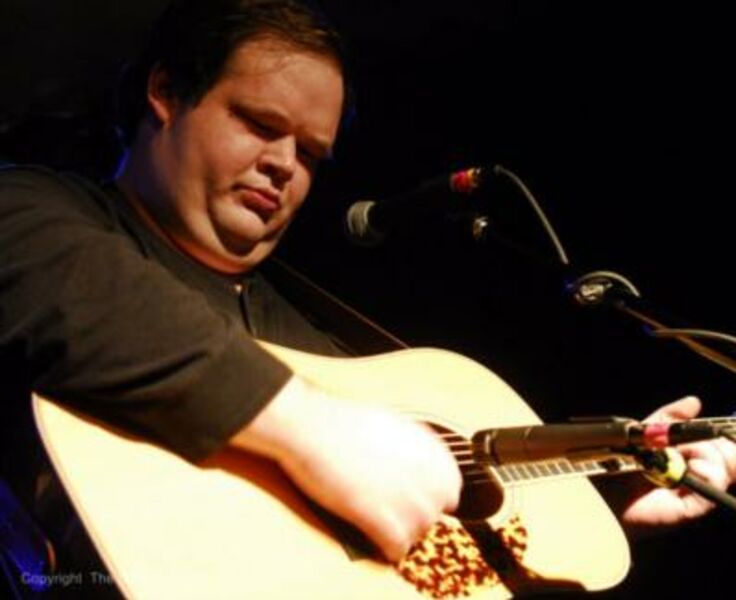 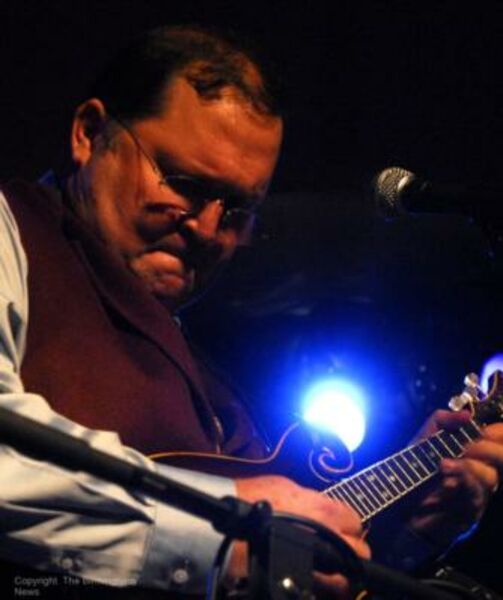 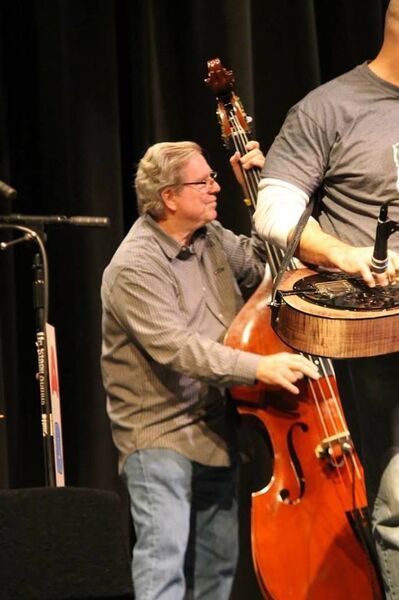 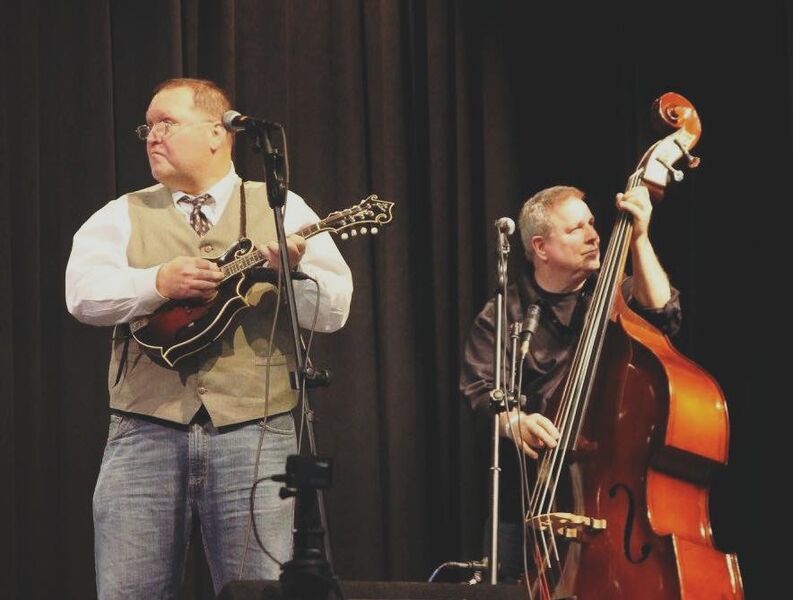 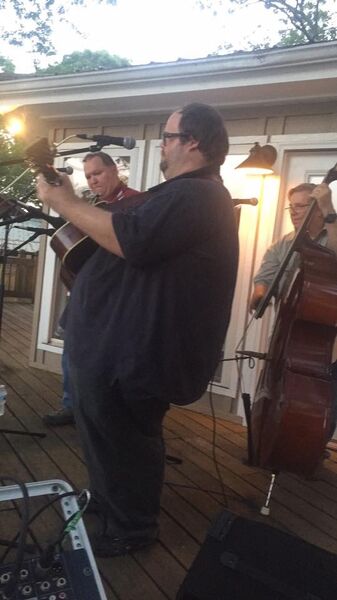 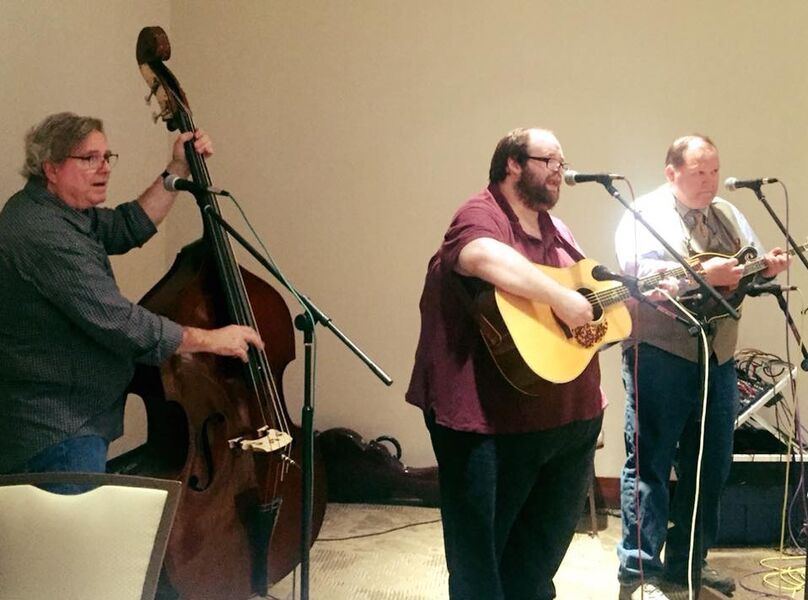 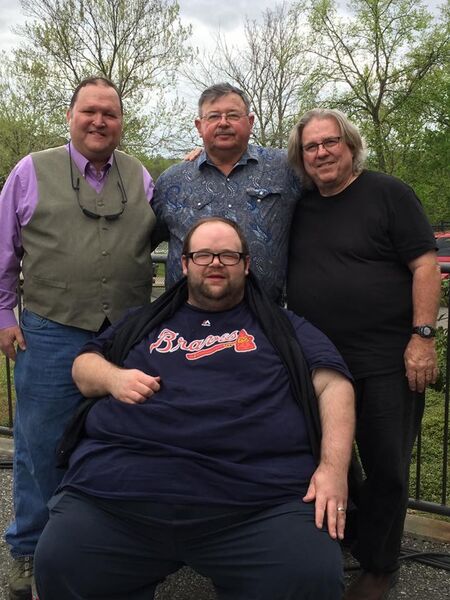 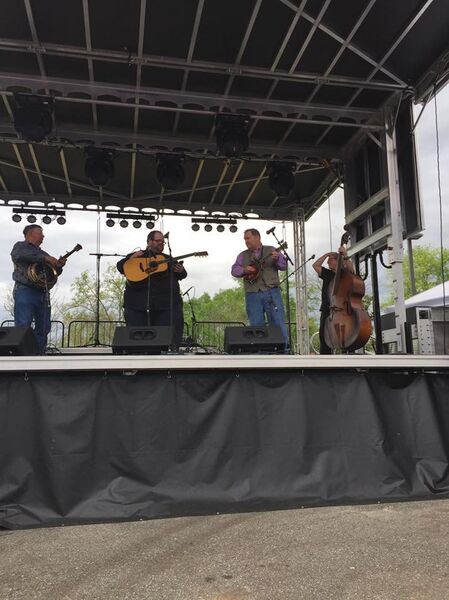