Blues Band from Boise, ID - Will travel up to 10 miles
MEMBER SINCE 2014
$250 - $1500 per event
Rex and Sandra
A dynamic couple on and off stage, Rex and Sandra have been playing together as a duo and in a number of bands for over 15 years. In addition to performing and writing together, they have teamed up on a number of theatrical and video productions over the past 15 years. The first song they ever wrote together was "The Heart Of Every Child" written for the Dalai Lama's Children's day in Sun Valley, Idaho in 2006. Their latest rendition of the song will appear on their upcoming album "Let Go".

Rex and Sandra bring a polished, fun, and romantic blend of Blues, Country, and Jazz standards and contemporary covers to their stage performance, as well as their own soulful original blues and country tunes. Together they also perform with Pat McDonald and The Tropical Cowboys, Knoddaclu (otherwise known as The Rex Miller Band), and the popular blues band Spare Parts. Rex and Sandra released their first album of original inspirational Jazz, Blues, and Ballads entitled “Let Go” on December 4, 2013. Their second album of originals soulful blues and jazz originals will be in released in 2014. They are also currently doing a meditation CD and Rex is scoring Sandra's feature film AVATARA.

"Let Go" Their first original album of inspirational blues, jazz, meditative ballads is available on iTunes, Amazon, and CD Baby. With “LET GO” Rex and Sandra have set out to create an eclectic and inspirational collection of songs that speak to the soul. “LET GO” takes you on a journey that is compelling, powerful and fun! The beauty of Rex's music combined with Sandra's insightful lyrics is a transformational smorgasbord! Your heart will be soaring and your foot will be tapping while your mind is taken on a roller coaster ride of infinite possibilities.

About Sandra
Sandra began singing professionally at a young age in both musical theatre and an eclectic variety bands. As a singer/actress Sandra has worked in musical theatre both regionally and Off Broadway. Additionally, she has sung blues, jazz, rock and country in clubs and venues from New York City to Los Angeles, and, of course, all throughout the Treasure Valley. Sandra is a 30 year veteran of the entertainment industry as a director, writer, actress, singer/songwriter, consultant, speaker and educator, In addition to writing for film and television, Sandra has written 35 plays and has directed over 100 professional theatrical productions from Musicals to Shakespeare, and award winning touring children's productions. Sandra served for 10 years as the artistic director of The New Heritage Theatre Company. She currently teaches acting and playwriting classes at her private studio. Sandra also writes, directs and produces live productions, as well as film and television projects, develops scenario based training solutions, and is a creative development consultant for individuals and businesses. She is a popular speaker on parenting, disabilities, spirituality, and “The Art of Unconditional Commitment” - which is also the title of her upcoming book. Her first feature film AVATARA is currently in post production 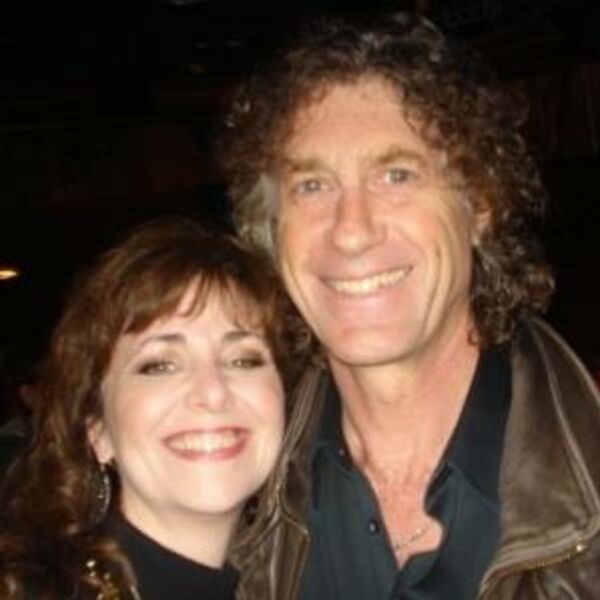 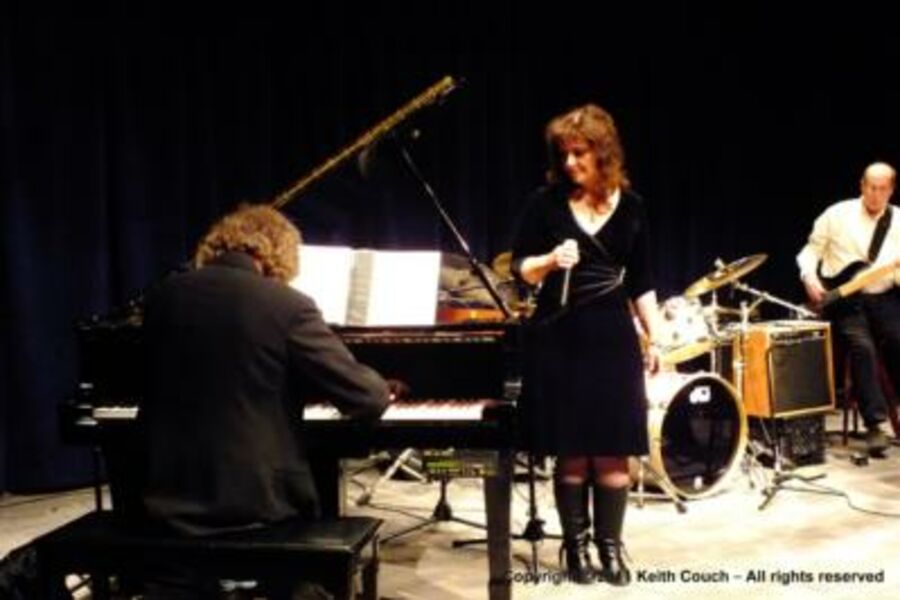 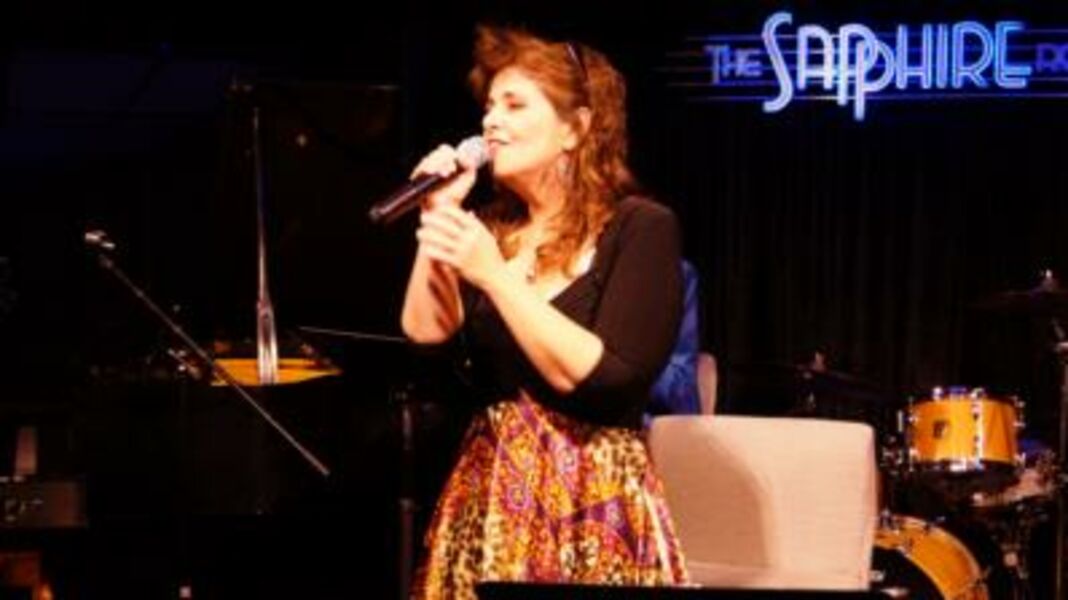 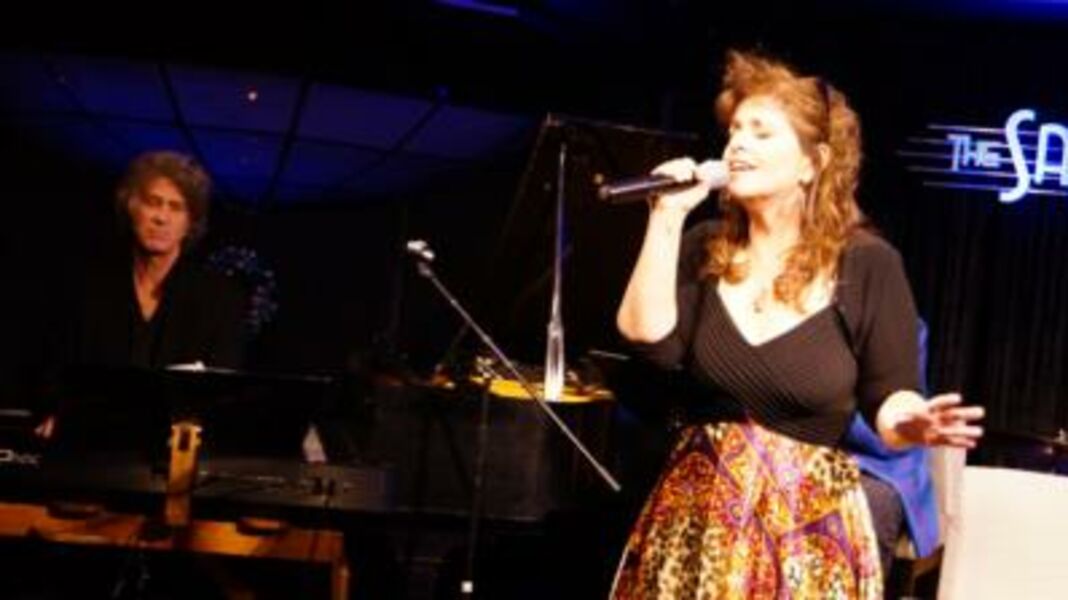 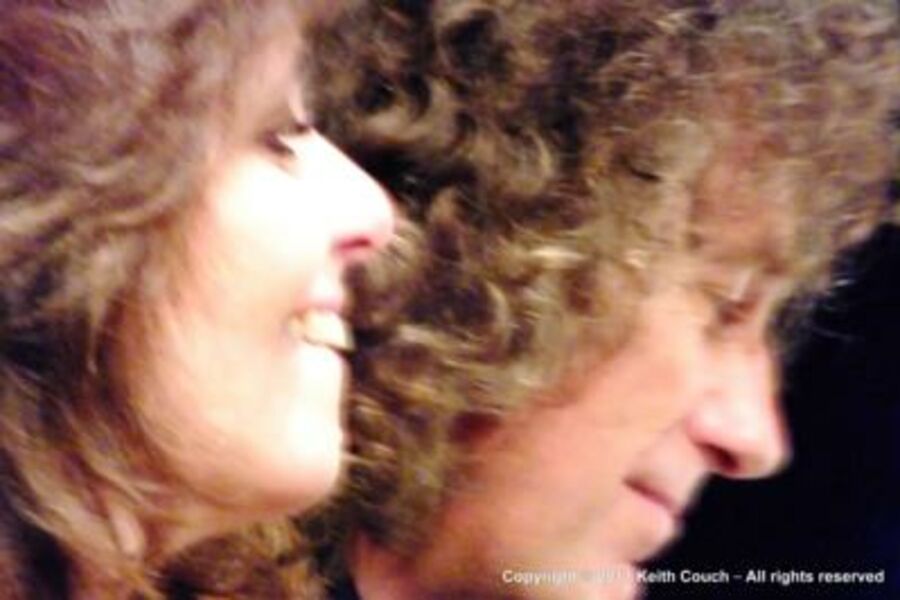 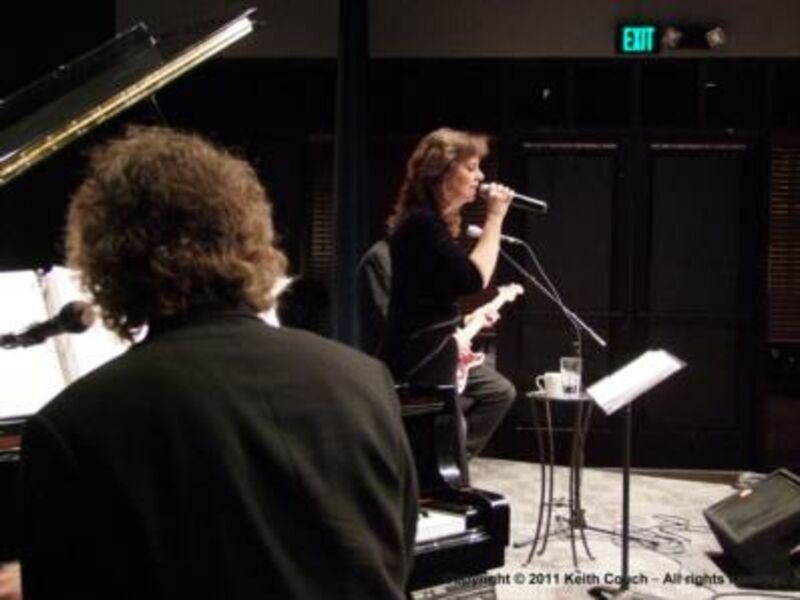 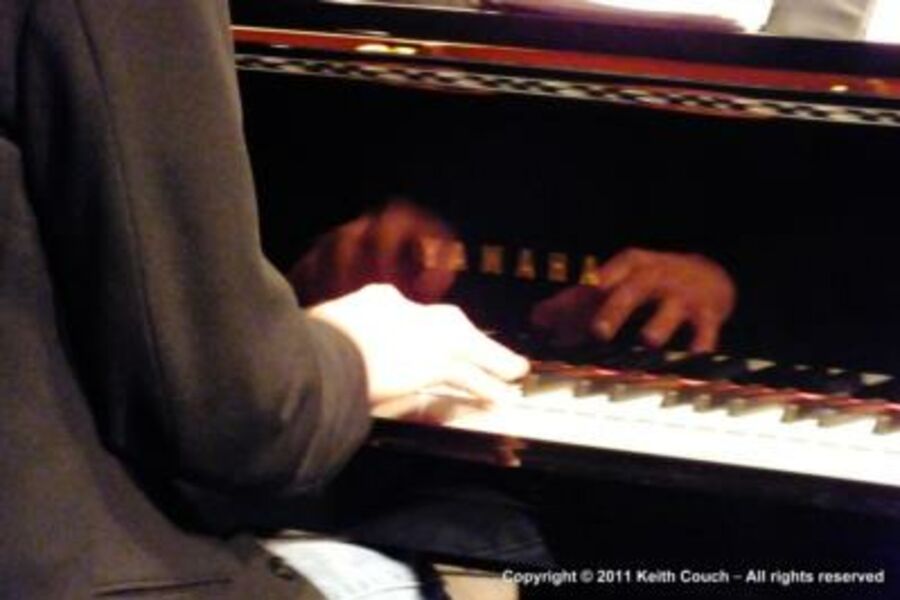 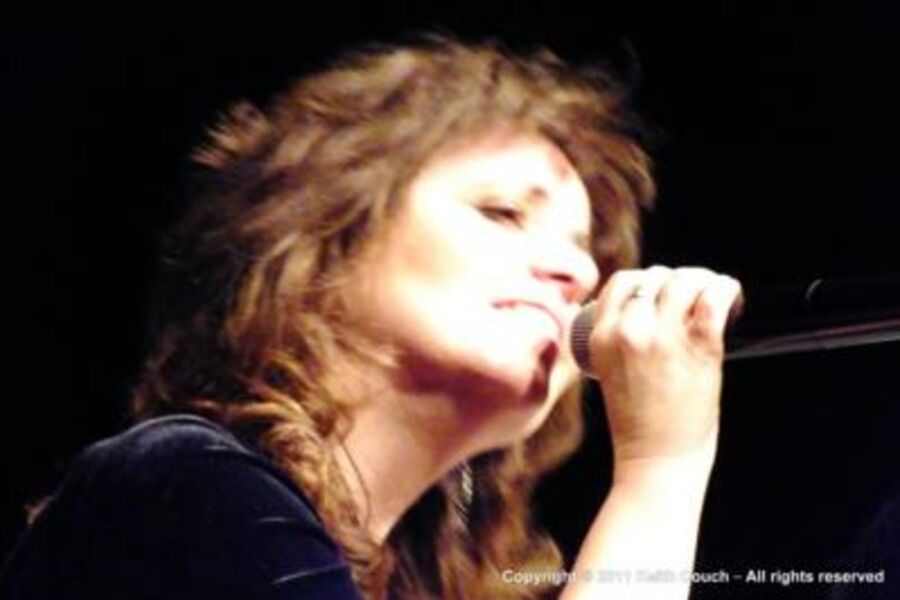 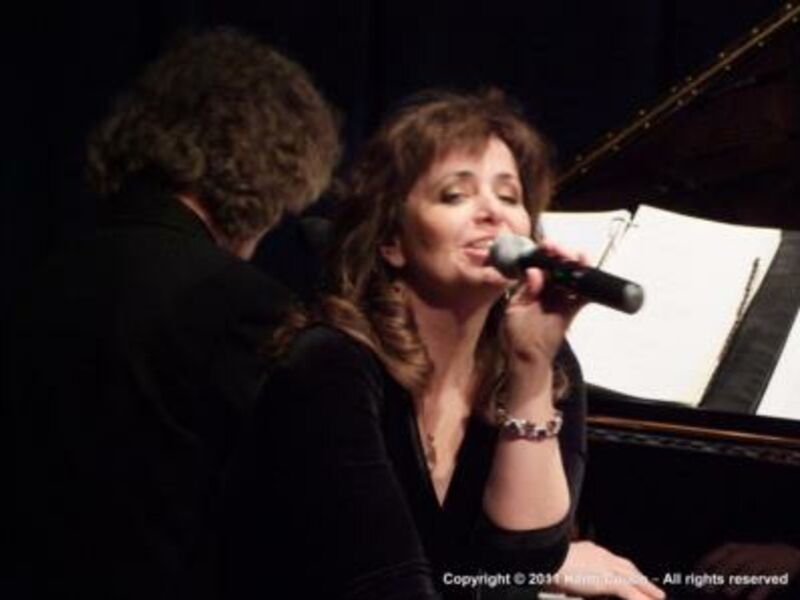 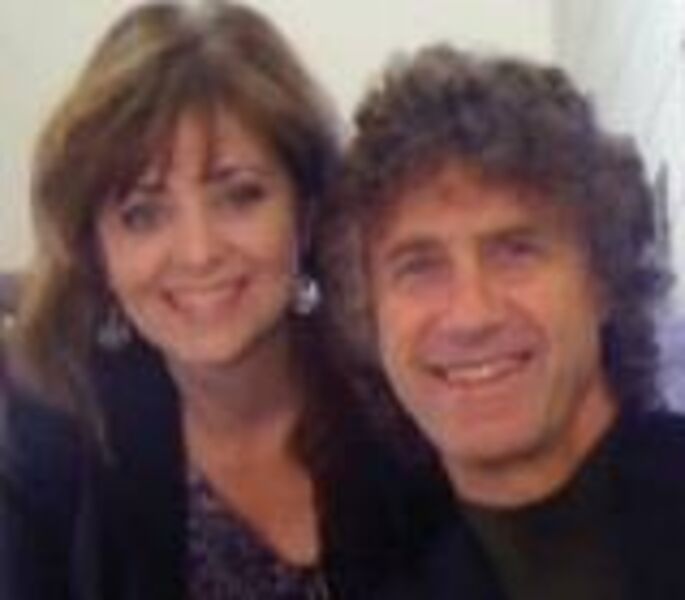 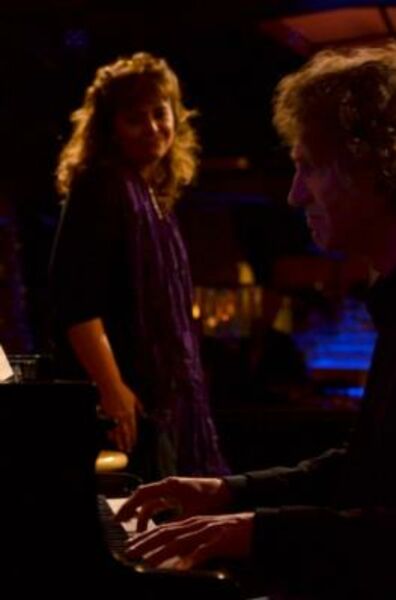 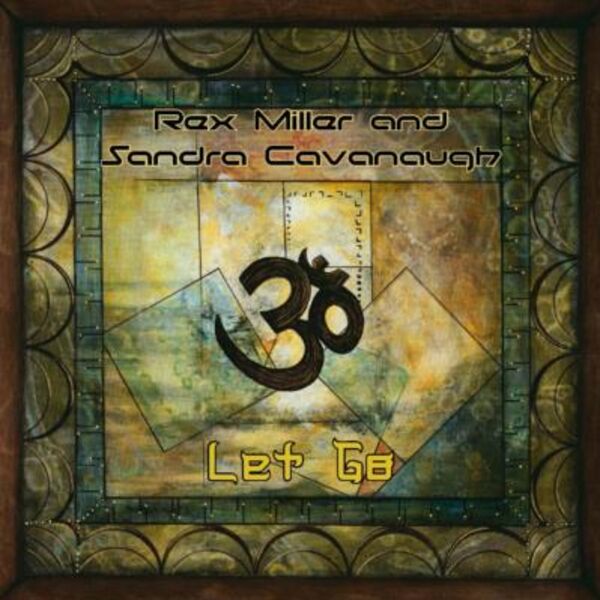 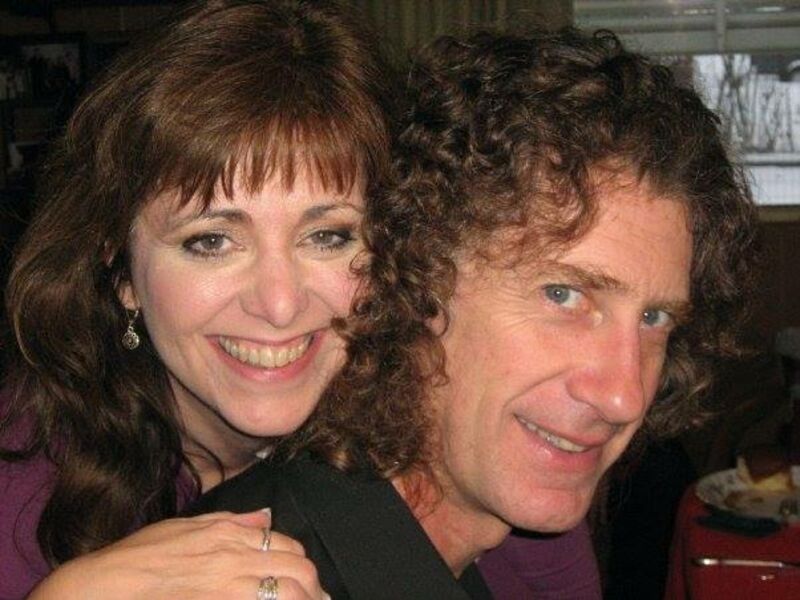 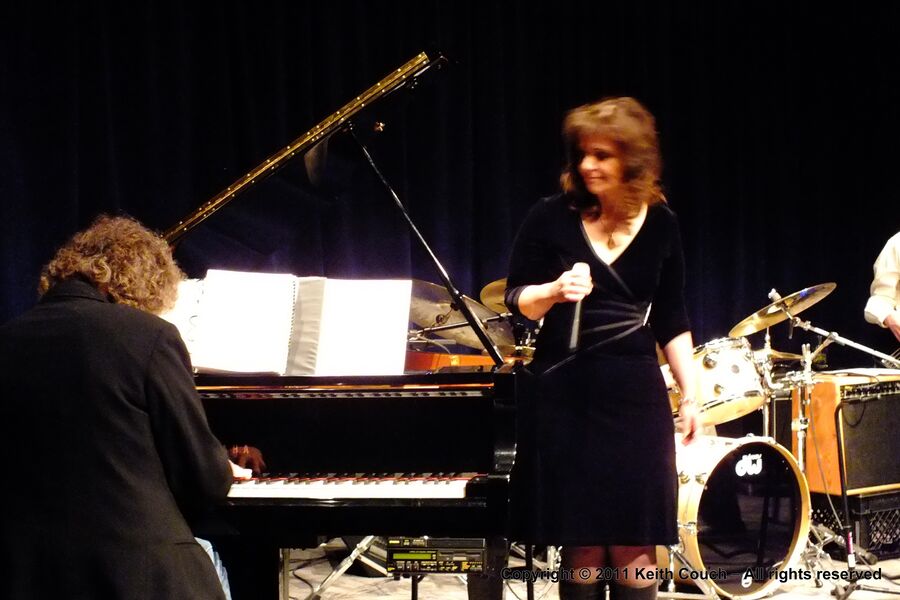 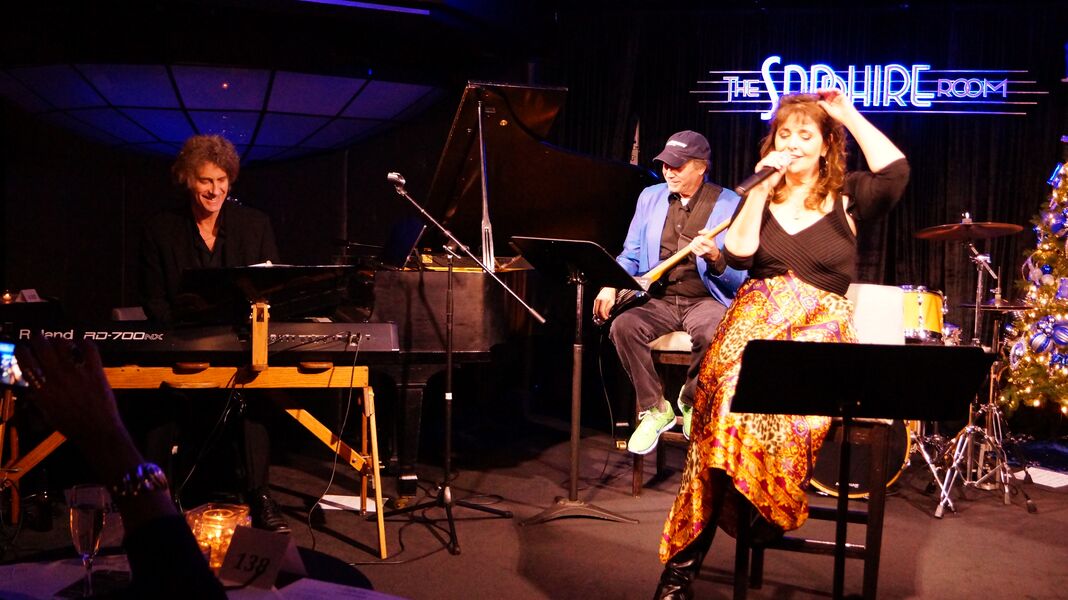 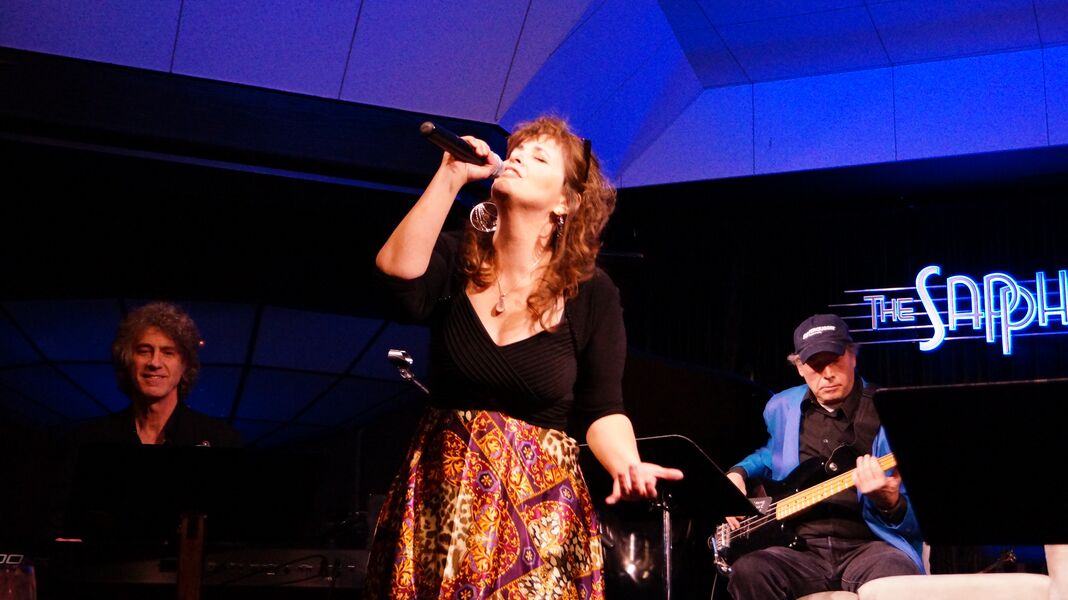 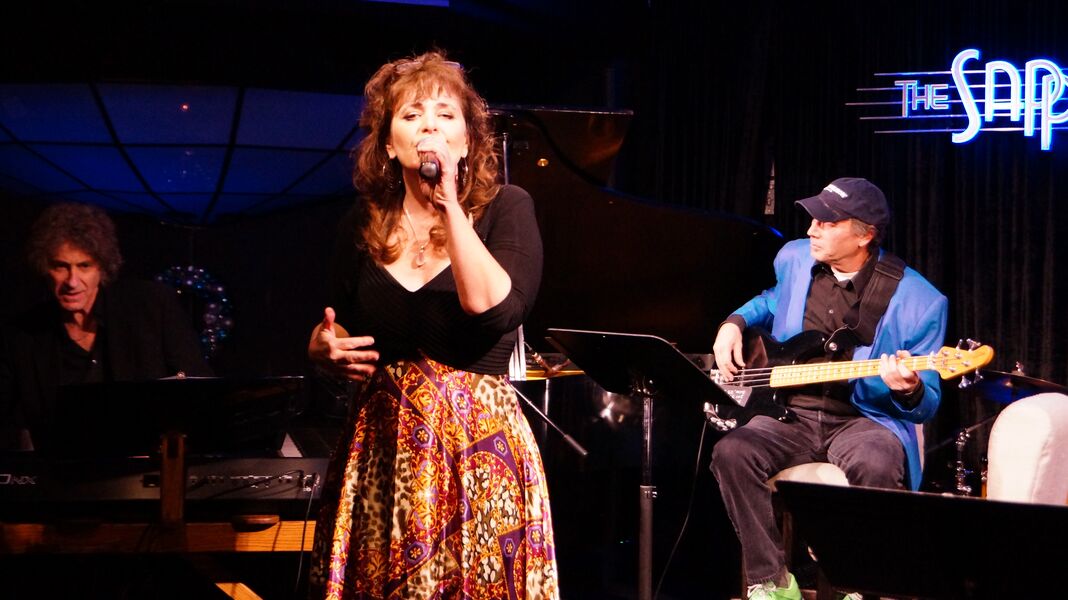