Our mission is to bring high quality music to our audiences with a sensitivity for volume that will not inhibit conversation.

The band also performs with more instruments, Piano, Sax and Vocals, both male & female are available to suit your needs.

Kimbrell Ross & Brewer will entertain your and you guests with their unique interpretations of the Standards, Latin Rhythms, Blues & Swing.

Mark Kimbrell is an American guitrist based in Birmingham, Alabama. He is the son of noted jazz pianist the late Henry Kimbrell, and the brother of noted drummer / percussionist Matt Kimbrell. Mark is currently a member of the jazz trio Kimbrell Ross & Brewer, and Oteil and the Peacemakers, a jazz fusion group led by bassist Oteil Burbridge of the Allman Brothers Band. Other groups of which Mark has been a member include: Itchy Wigs, The Ray Reach Band (also known as Ray Reach and Friends), Robert Moore and the Wildcats, the Henry Kimbrell Quartet and the Sonny Harris Group. He is a graduate of the Alabama School of Fine Arts. Mark's guitar stylings are noted for their wide diversity of influences, ranging from Jimi Hendrix to Joe Pass.

Lewis Ross was one of the founding members of the Southern rock band Wet Willie and one of the initial bands signed to the legendary Capricorn Records label in Macon, Georgia, Lewis recorded seven albums and several hit singles with the band including "Keep On Smilin'", "Dixie Rock", "Keep A Knockin'", "Leona" and "Country Side Of Life" among others. Touring constantly throughout the '70s with the likes of The Allman Brothers Band, The Guess Who, Jeff Beck, Grand Funk and others,

Mark Brewer, by his 21st birthday his resume included performances with Rock N Roll icons, Dee Clark, Little Richard, The Platters, The Coasters,Ace Cannon, and many others from the golden era of rock n roll, In Atlanta as staff bassist at Mamma's Country Showcase he shared the stage with country music legends , Buck Owens, Johnnie Rodriguez, George Jones, Ray Price, Little Jimmie Dickens & many more, then touring as bassist and keyboard with Wild Cherry "Play That Funky Music White Boy" 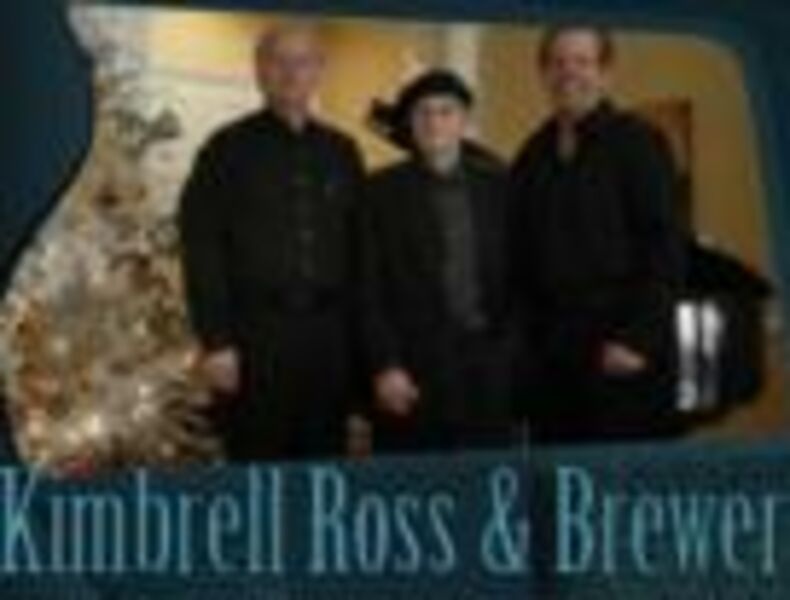 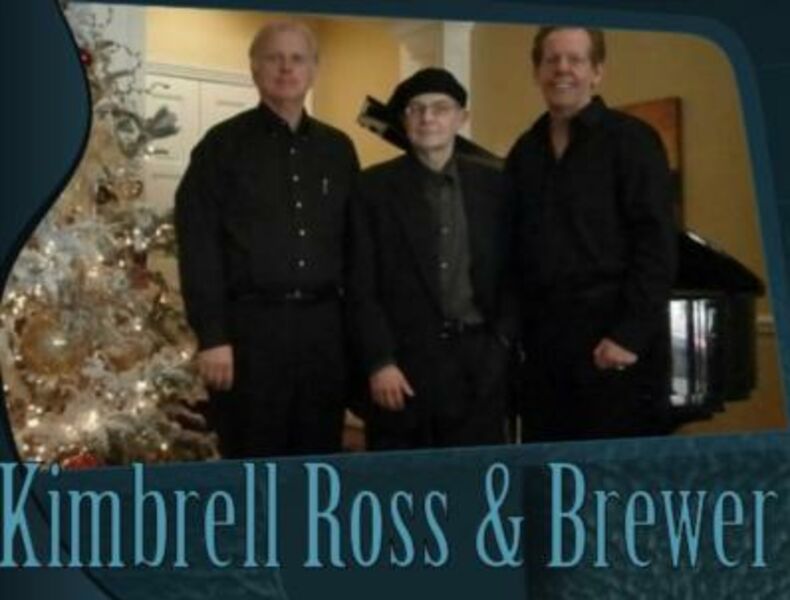 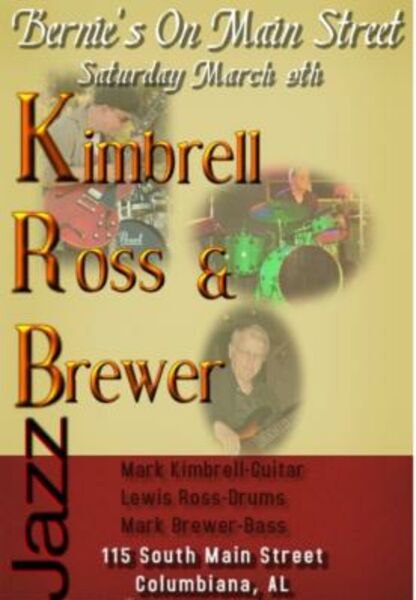 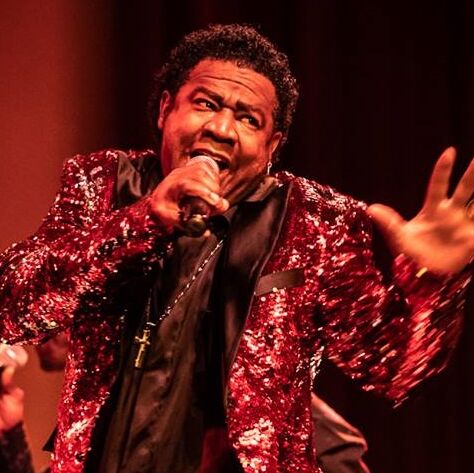 Z And The Party Faktory