CONTACT US
LOGOUT
LIST YOUR SERVICE
EMAIL US
1-866-342-9794
We strongly encourage that all events adhere to COVID-19 safety guidelines. Our vendors are available for in-person, contactless or virtual services and all bookings are covered by Our Guarantee. View our resources for safely hosting events.
Acoustic Band >
Rhode Island Acoustic Bands >
Providence Acoustic Bands >
The Gnomes
>
>
> The Gnomes
Kids' Party Entertainment >
Kids' Party Entertainments > The Gnomes

Acoustic Band from Providence, RI - Will travel up to 10 miles
1
1 VERIFIED BOOKING
MEMBER SINCE 2011
$1000 - $2000 per event
The Gnomes play an energetic and eclectic blend of Global Folk-Fusion - Irish, Scandinavian, Eastern European, Caribbean, and originals. Band members includes some of Rhode Island's best known musicians--Phil Edmonds ( Irish whistles and button accordion); Cathy Clasper-Torch (fiddle, keyboard, er-hu, vocals); Mike Fischman (guitar, mandolin); Peter Breen (bass, vocals); and Ron Schmitt (percussion). They combine their varied and extensive musical backgrounds into arrangements that have been described as "exotic, fresh, unique."
The Gnomes each bring an enormous wealth of musical knowledge, musicianship, creativity, and fun to their performances. Their spirited songs and instrumentals take you around the world. For weddings, parties, or celebrations of any kind, The Gnomes teach a few dances for all ages to get you moving and having fun together.
They have just released their third CD that was recorded Live at the Blackstone River Theatre in Cumberland, Rhode Island.
The Gnomes are winners of the 2008 and 2012 R.I. Motif Magazine Music Awards.
(more)

We really enjoyed the music. The variety was good and the musicians are very talented. We would highly recommend The Gnomes to anyone looking to have great music. 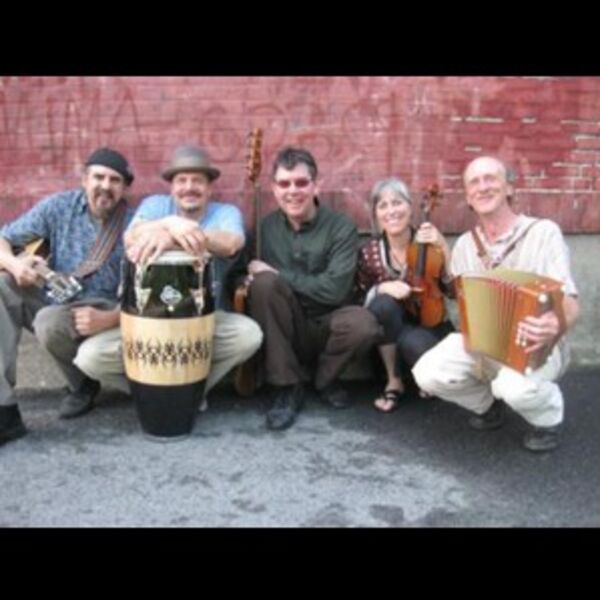 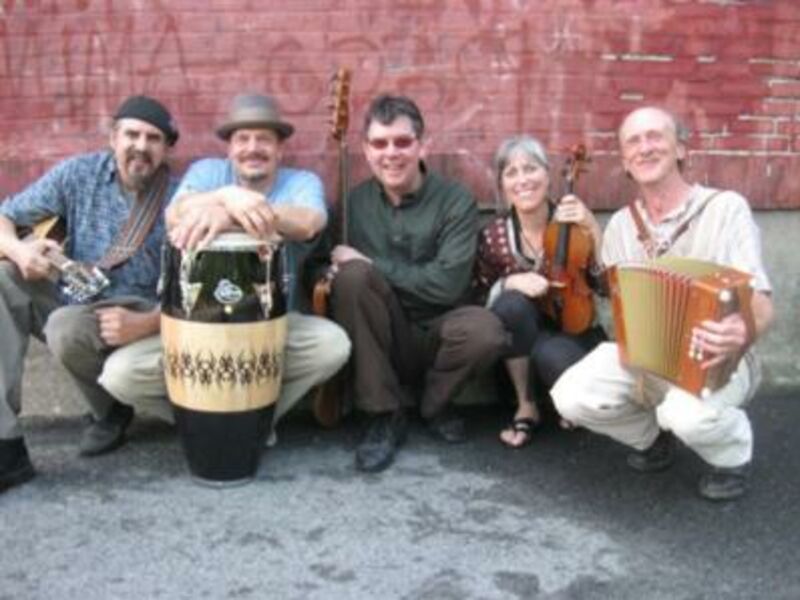 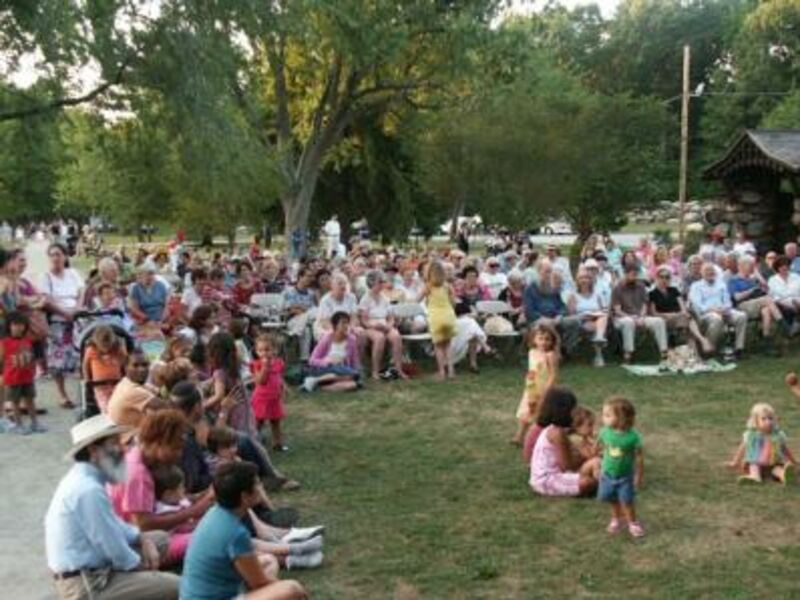 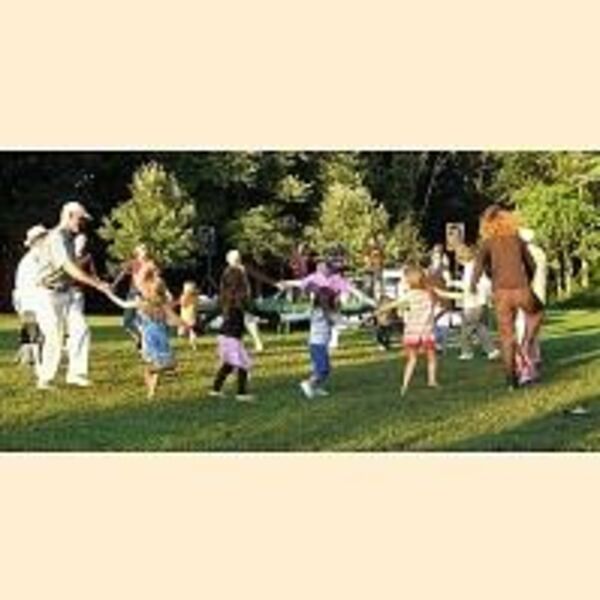 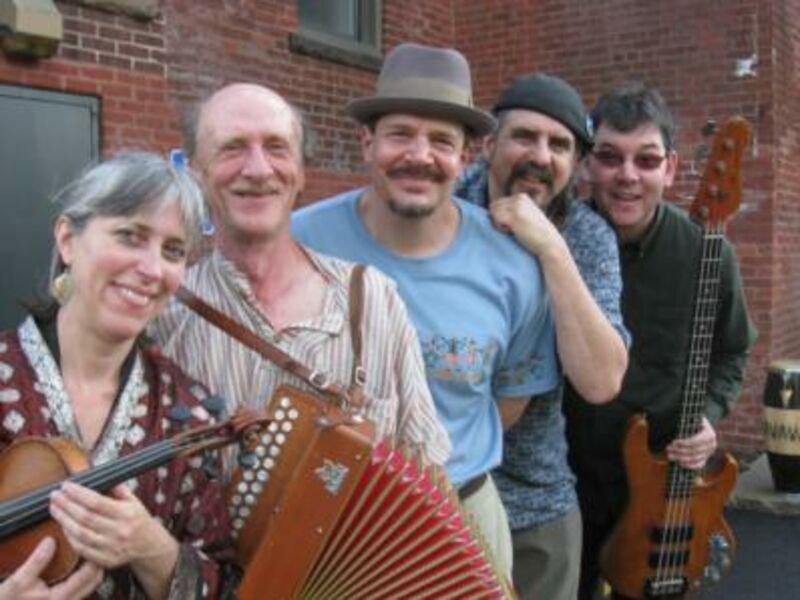 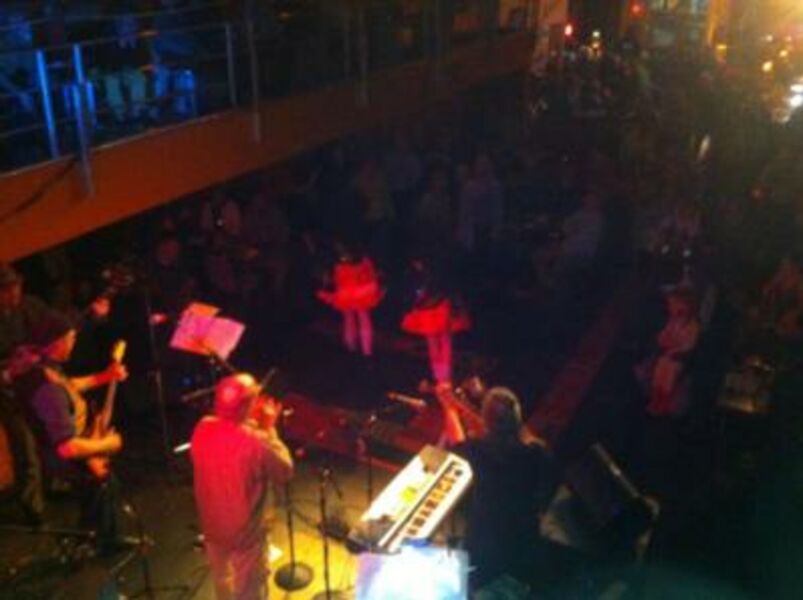 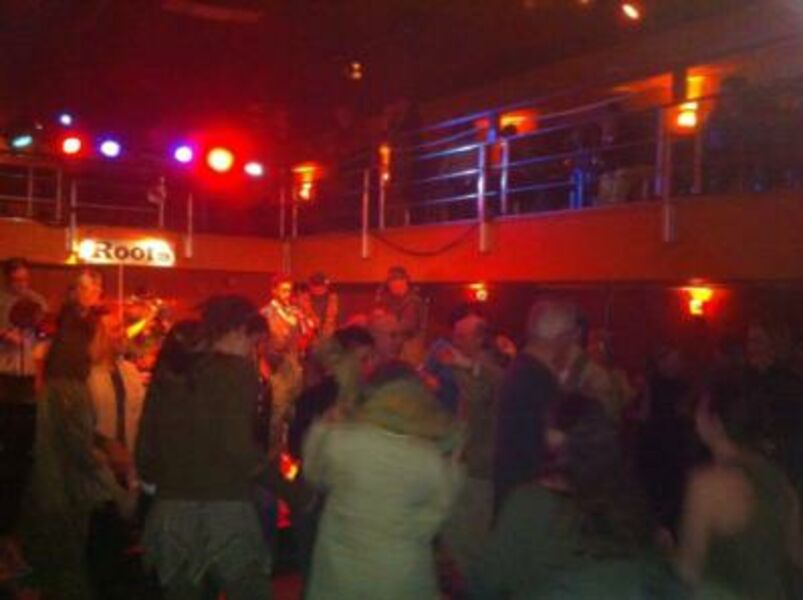