In the early 20th century during the days of prohibition, piano men ruled the Harlem music scene. James P. Johnson, Fats Waller, and Willie "The Lion" Smith were among the great virtuosos who held court in that thriving musical landscape of nightclubs, speakeasies, and rent parties.

Phil DeVille brings back those jumping days. He sings and plays his original compositions giving a nod to that bygone age, but adding modern twists. Sprinkled throughout his performances are hit songs of the prohibition era that kept revelers hopping 'til dawn. 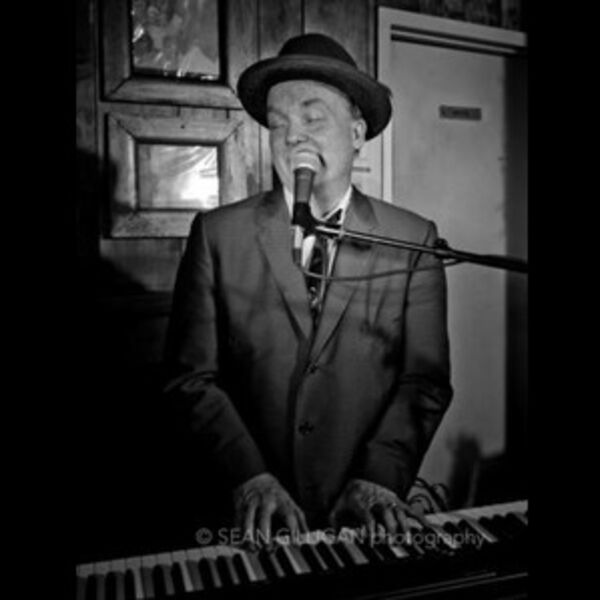 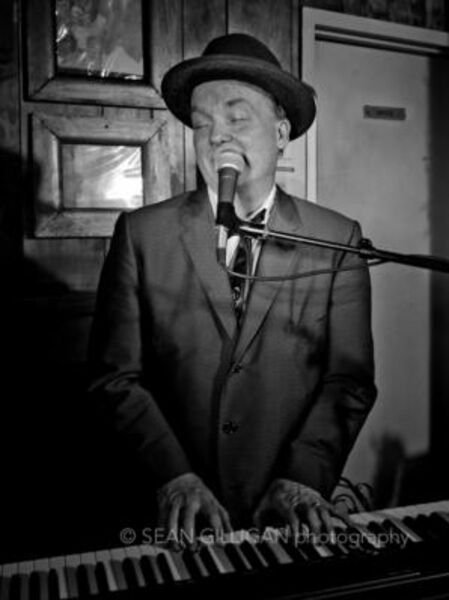 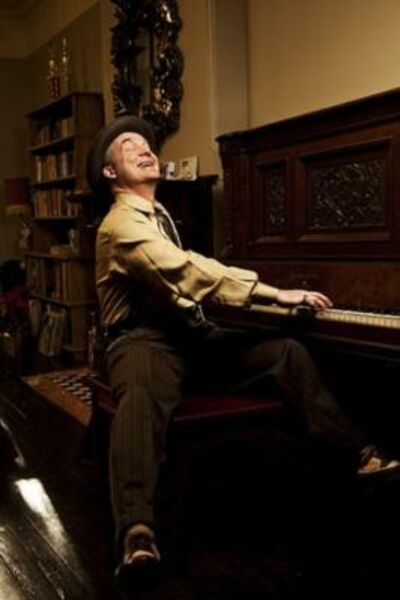 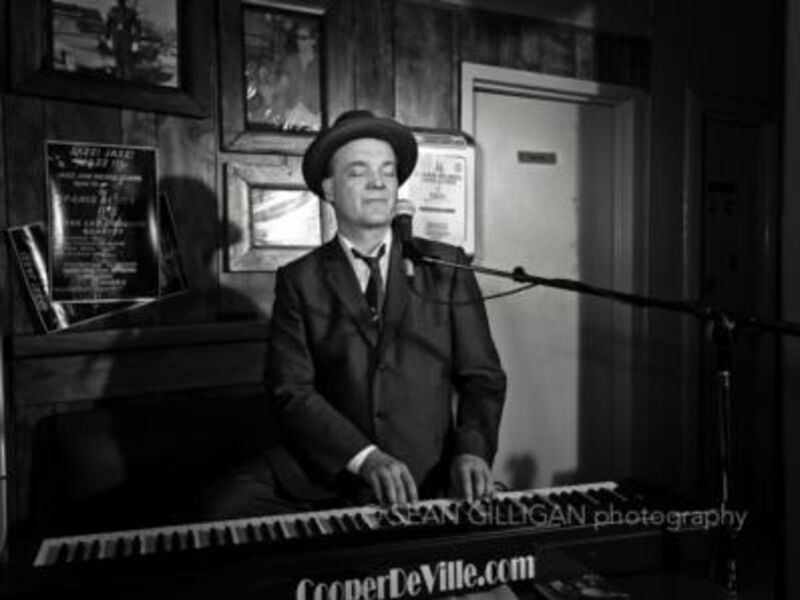 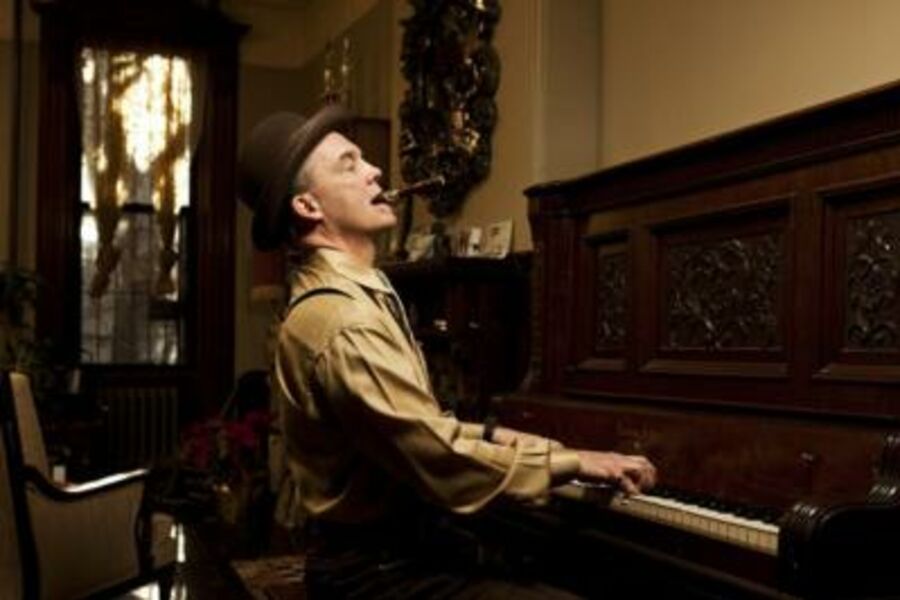 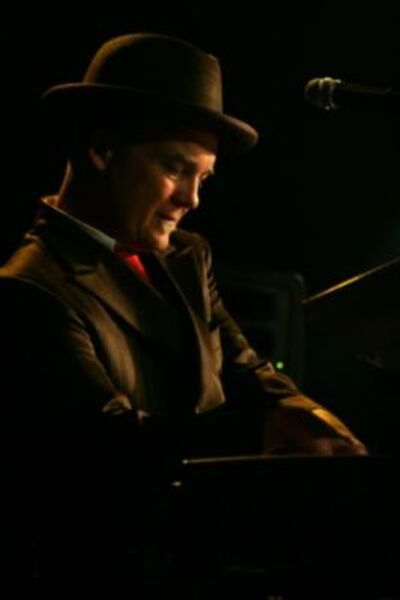 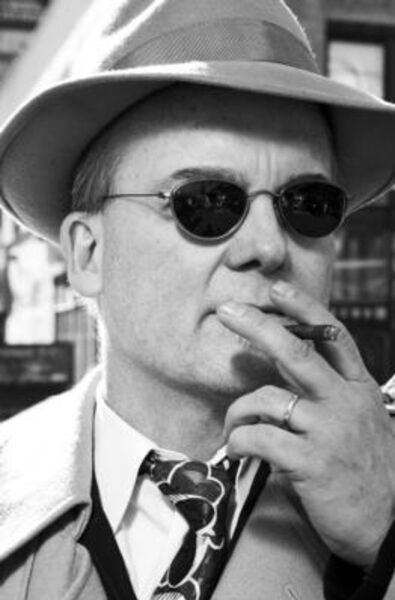 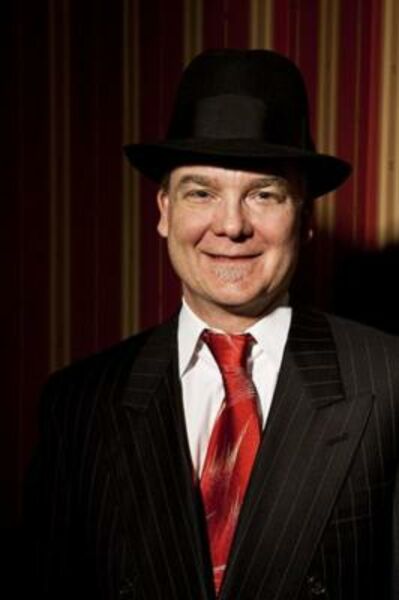 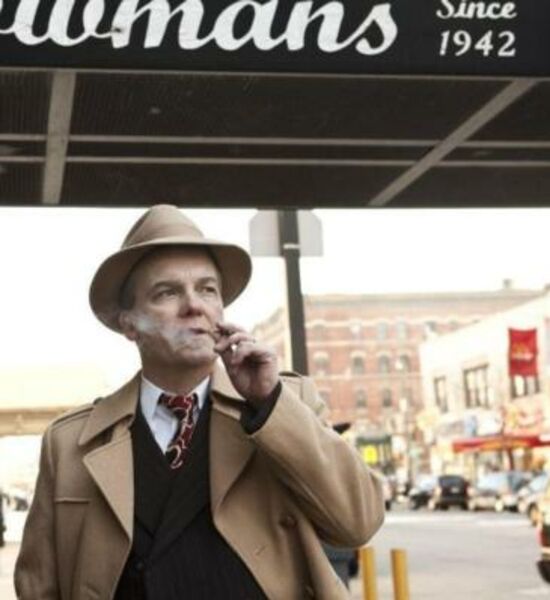 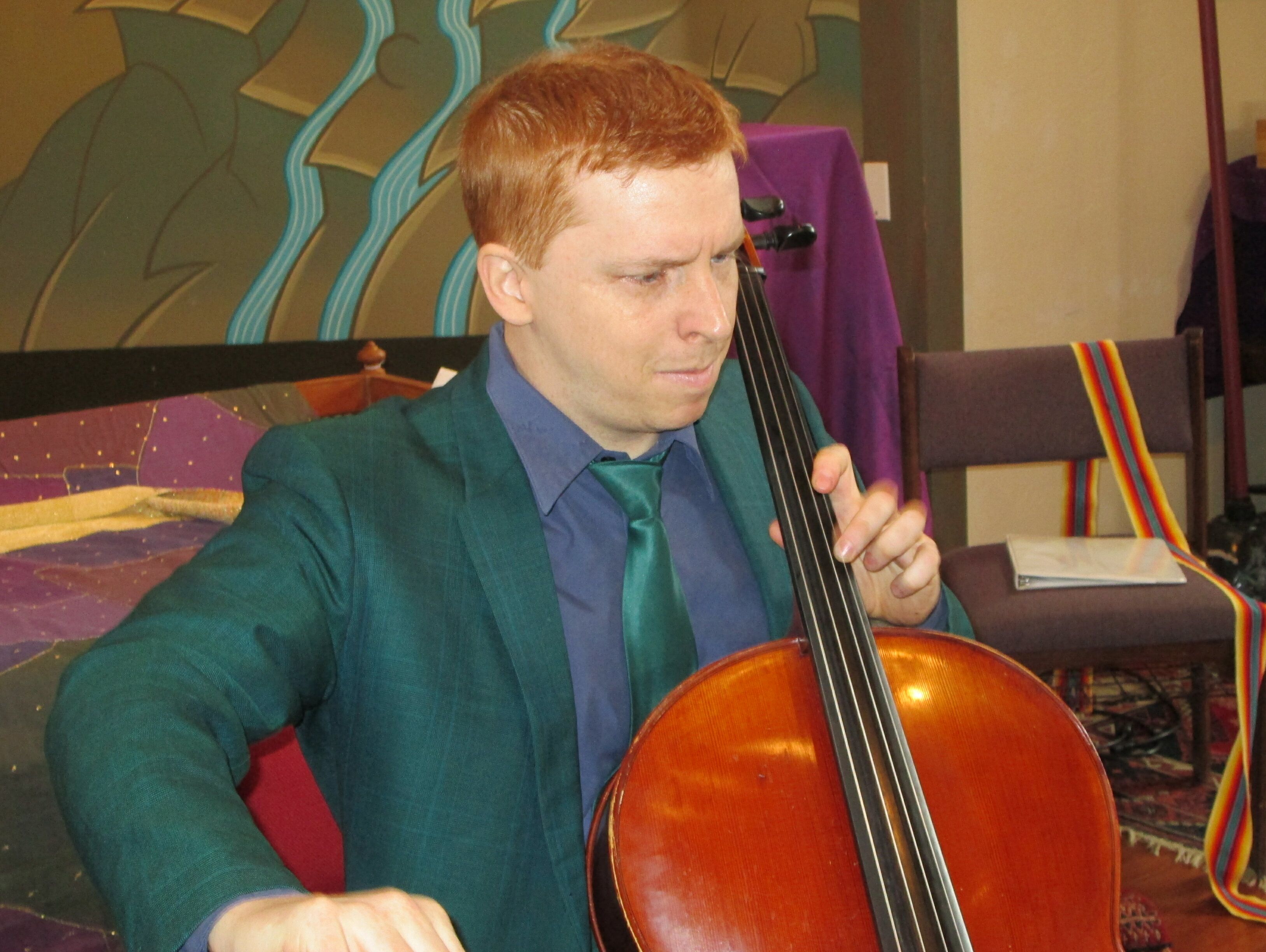