Magician from Saint Paul, MN - Will travel up to 10 miles
1
1 VERIFIED BOOKING
MEMBER SINCE 2008
$200 - $1000 per event
"Sean came to our cocktail party corporate event and amazed the group. In addition to the magic, he has a charming personality. I heard rave reviews from all, and was so pleased he was able to perform for us."

"Sean recently performed at a very large event we hosted. He did a great job mingling with the crowd while performing, he was very professional, and everyone loved him."


Sean Phillips is a professional magician based in Minneapolis, Minnesota, and has been performing magic for nearly 6 years. He has entertained people from all walks of life, from college students to successful businesspeople and everything in between.

Sean specializes in modern, powerful magic designed for sophisticated adults. While many people think of a magician as someone who saws women in half or makes balloon animals at childrens birthday parties, Sean's performances are different. He has left behind the world of trick boxes and fancy props, preferring instead to work with ordinary objects and pure showmanship. He respects the intelligence of his audiences, and refuses to make himself look good at their expense, focusing instead on creating genuine connections with people whenever he performs. His magic is 100% unique, and every day he strives to take his performances to new levels of impossibility.
(more)

Sean's performance was captivating. Not only did he delight and enterain the attendees at our event, but days later they are still talking about how impressive he was! 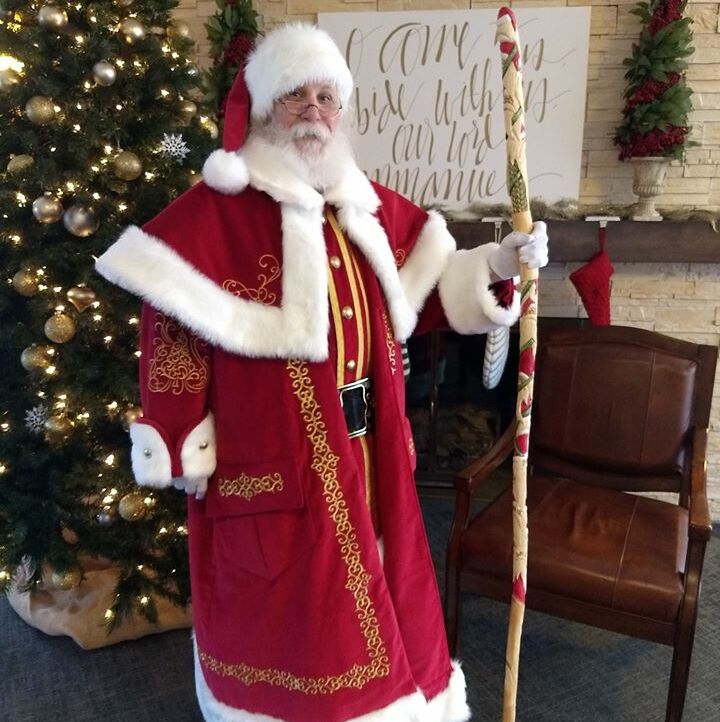 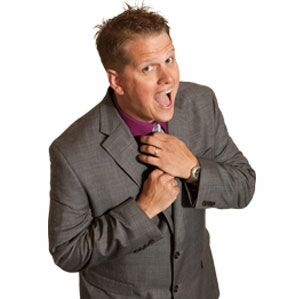