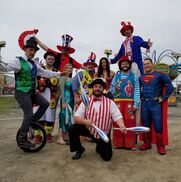 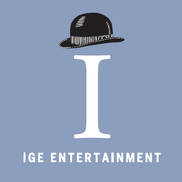 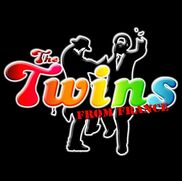 the twins from france
1
Verified
Booking
Verified Booking
the twins from france
Acrobat from Brooklyn, NY  (218 miles from Ashburn, VA)
Identical Twins that will make your event totally unforgettable. Coming from France, live in NY. With a charming french accent and a crazy circus show, they already performed all over the world and wined the world biggest performing twins competition in China on 2017. They can perform anywhere, for any event, and the most tricky part is that its for all ages together. The show is combined by acrobat, juggling, balancing, ridding all kind of bikes including unicycles, fire blowing... (more)
Acrobat from Brooklyn, NY  (218 miles from Ashburn, VA)
SAVED 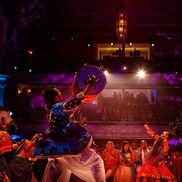 Where are you looking for hip hop dancers?
Use the links below to begin your search!

Pop. Lock. Do the Robot! Hip hop dancers can do it all. Keep your next event fresh and lively with a talented and entertaining hip hop dancer – it’s a sure fire way to get the party started.