The Next doors (The doors' tribute band)

Cover Band from Pittsburgh, PA - Will travel up to 10 miles
1
1 VERIFIED BOOKING
MEMBER SINCE 2012
$500 - $2500 per event
: The Next doors play the biggest rooms in Pittsburgh, along with bars and private parties, spreading the love of The Doors, their transformative music, the second-coming of Jim Morrison, and the mood of the 1960's. The show creates the feeling of a real doors' show, including the channeled reproduction of their hits as well as Jim Morrison's antics and poetry. The band honors the most influential rock band and music of all time with the looks, sounds, and atmosphere. The Next doors captivates audiences with attention to details of the doors' music, mannerisms, and personalities, mesmerizing them further with an authentic recreation of something sacred considered lost, which is why The Next doors were sought out to headline two different music-based festivals in the summer of 2012: "Zombiefest" (4,000 people) and "ZanaFest." Their crowds reflect the emotion, responding much like the audiences of the 60's, carefree and entranced, transported through a sincere representation of a profound era. This year, the band was featured in a full-page expose in the Beaver County Times, which highlighted a club owner's observation of hosting the band: "Their previous show here was very much what I imagine it would have been like to actually see the Doors live in a small club . . . The sound was very authentic and the musicians were very much in character, as if channeling the Doors." As well, the Next doors was part of a special on the Travel Channel's program, "Edge of America." Book The Next doors, and you and your guests will be transported to a truly spiritual experience, harkening a time of carefree abandon, peace, love, and revolution. Is everybody in? . . . the ceremony is about to begin.
(more) 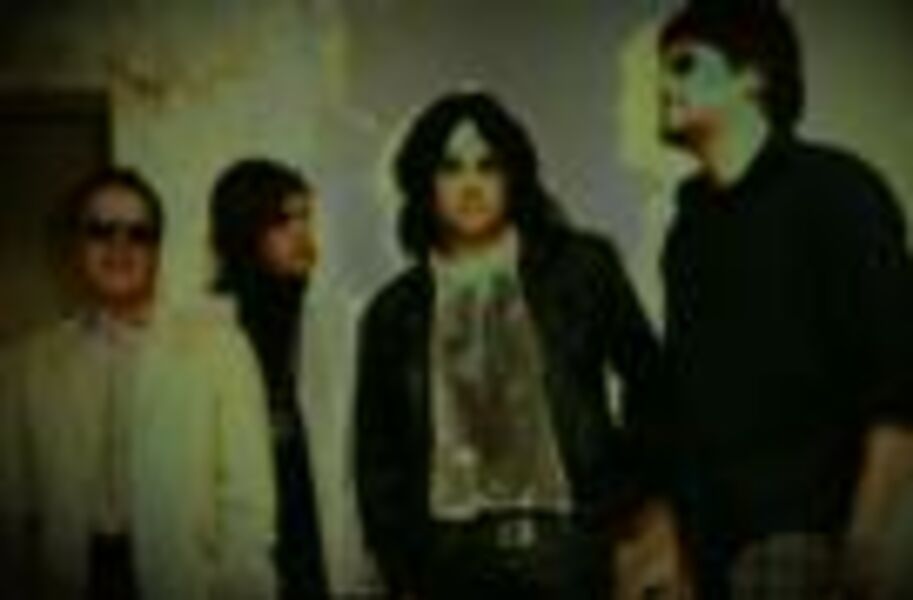 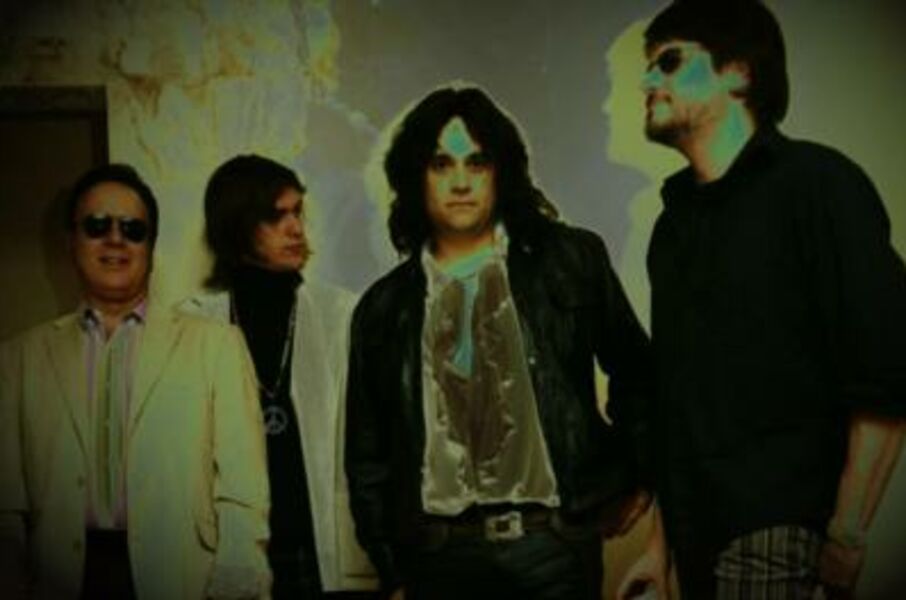 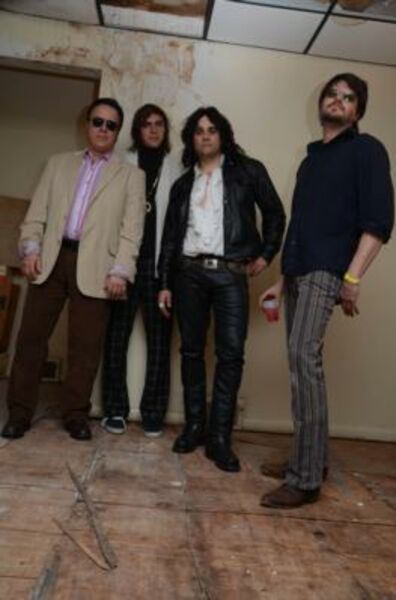 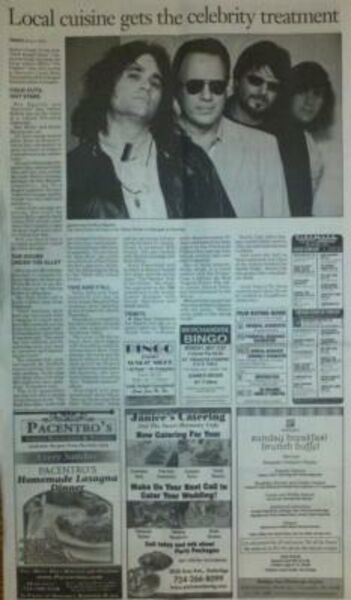 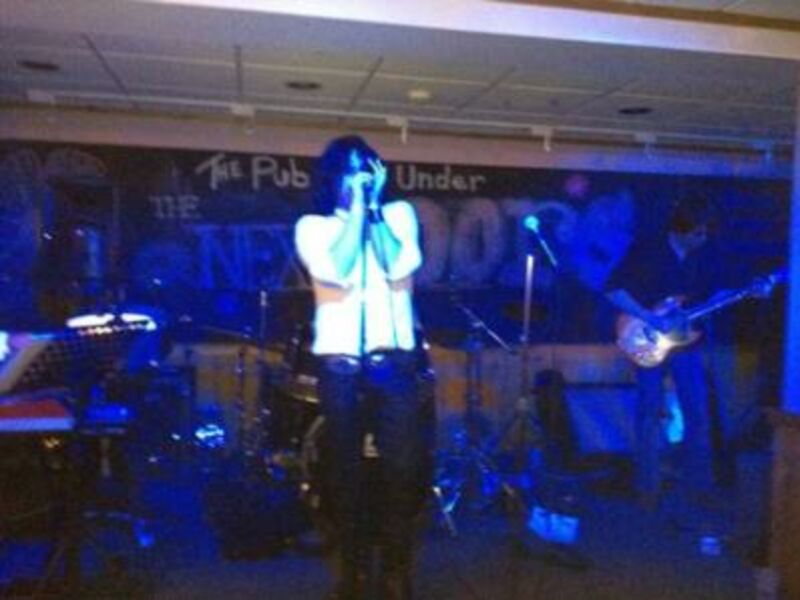 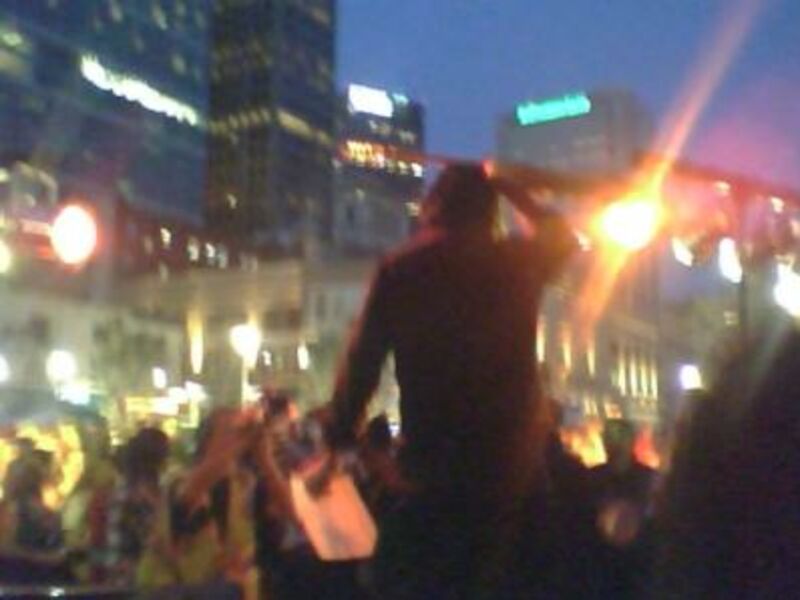 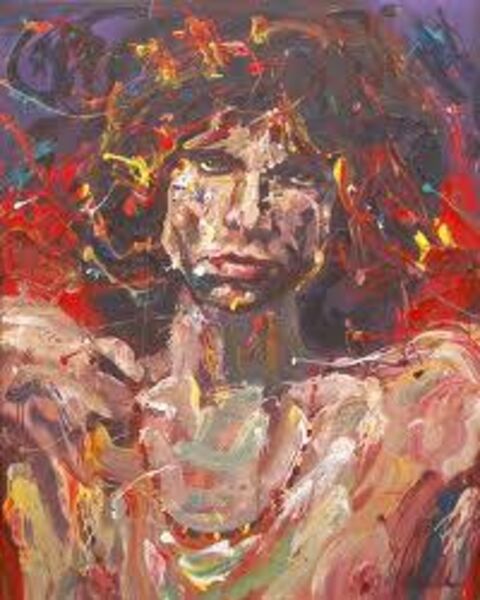 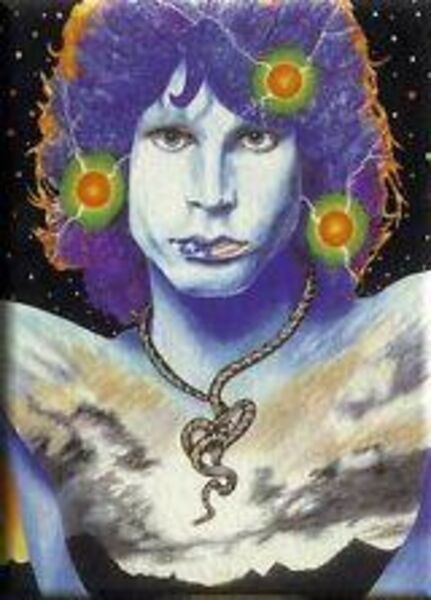 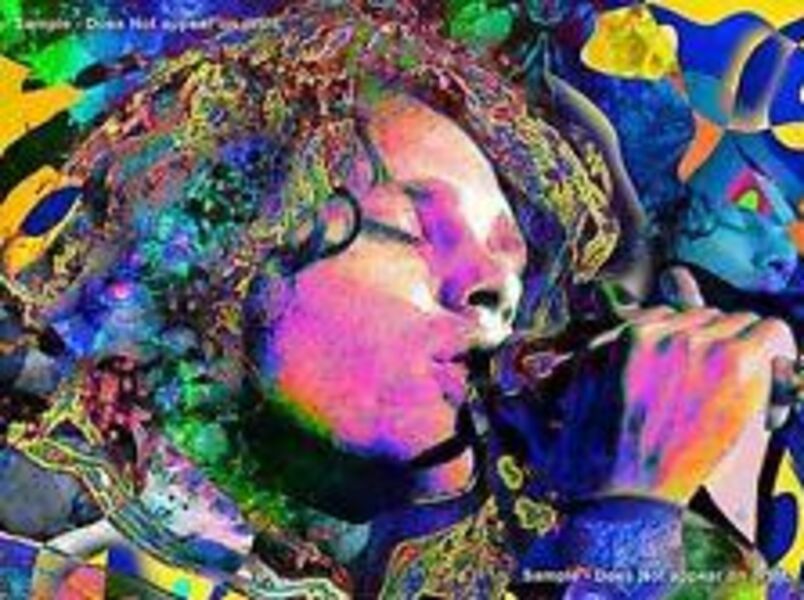 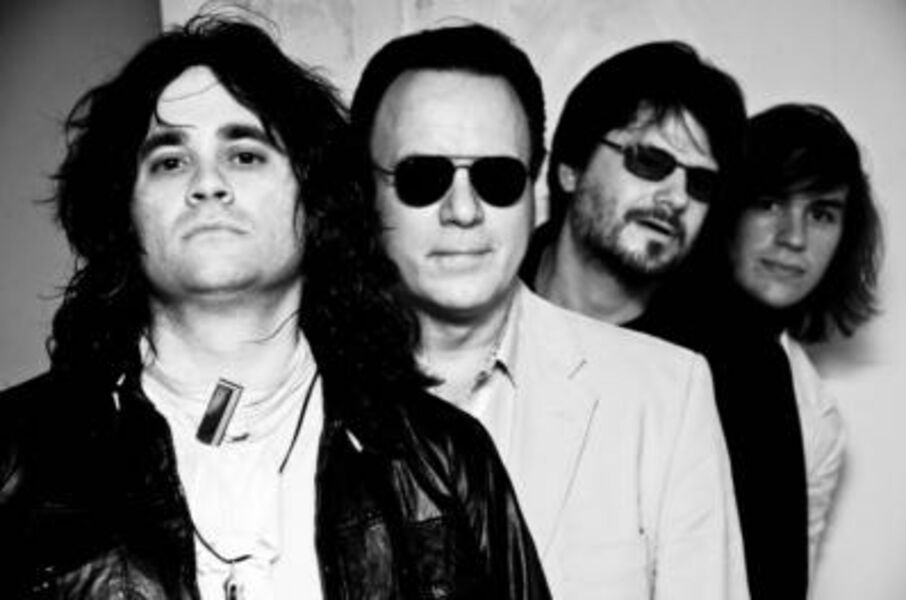 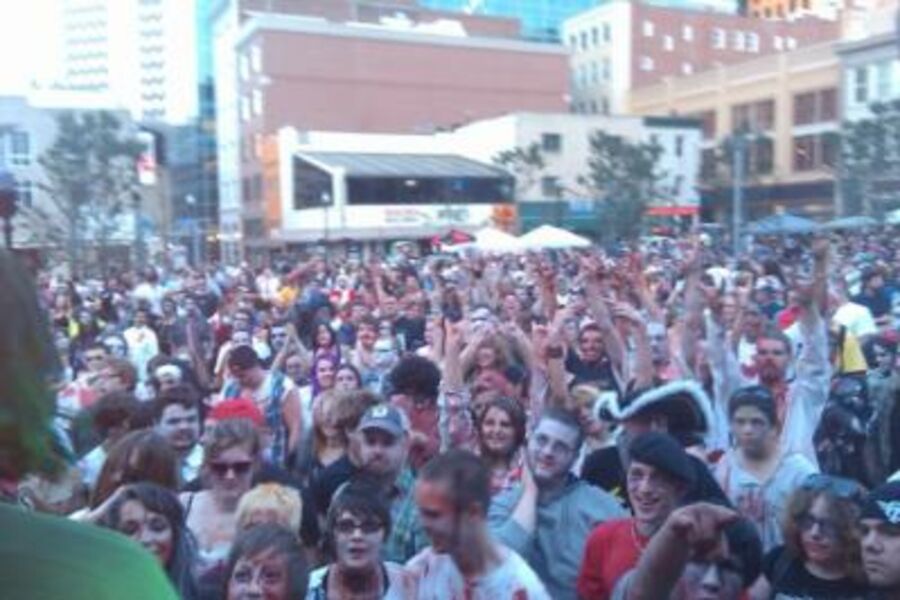 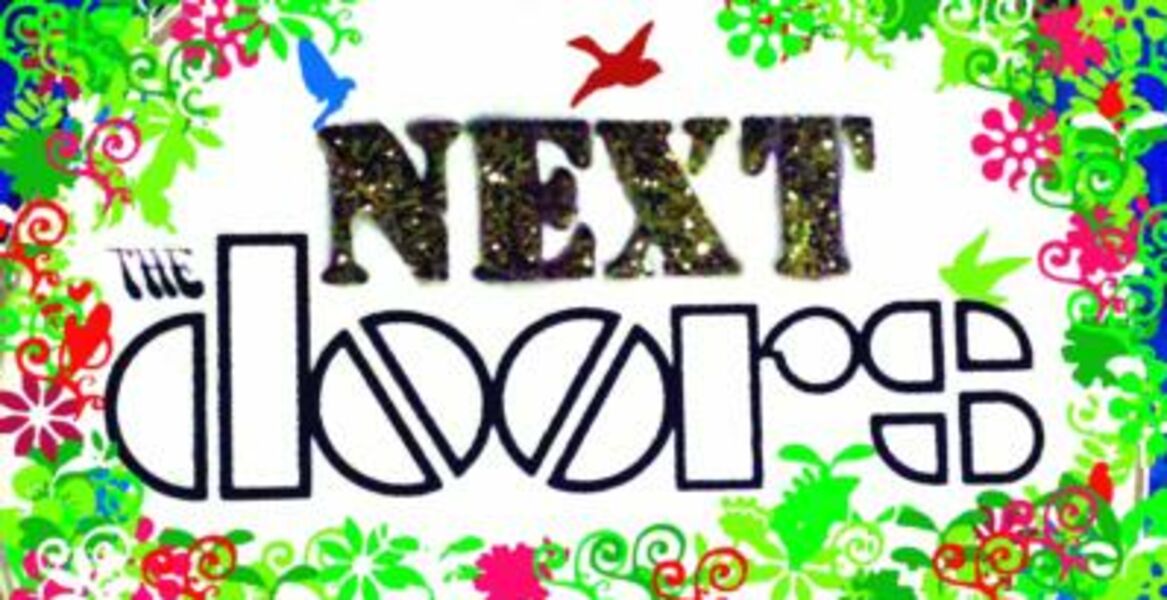 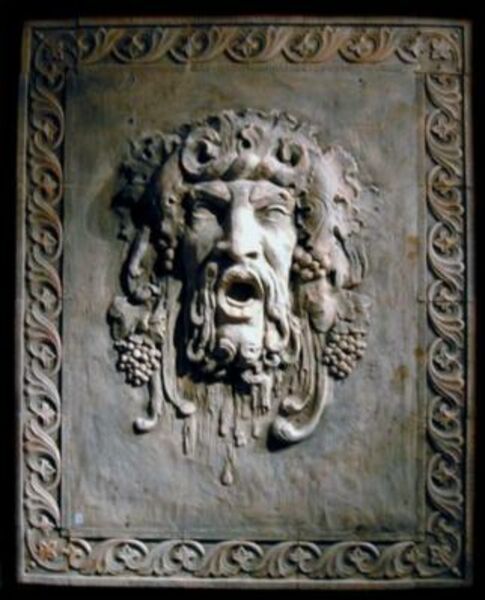 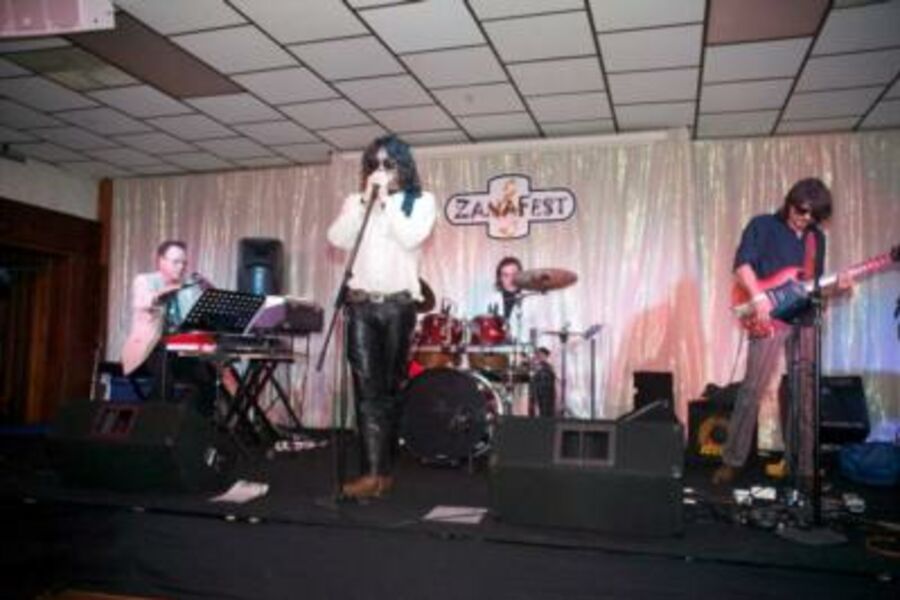 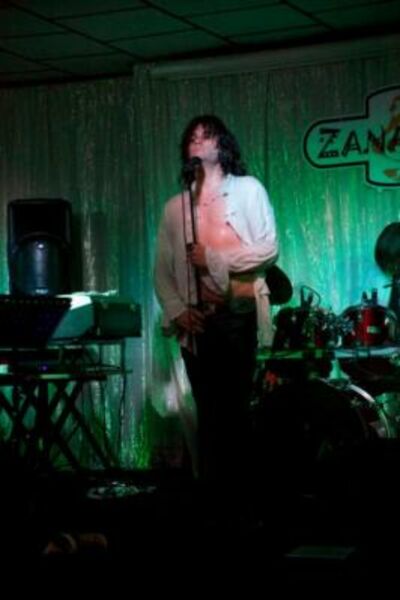 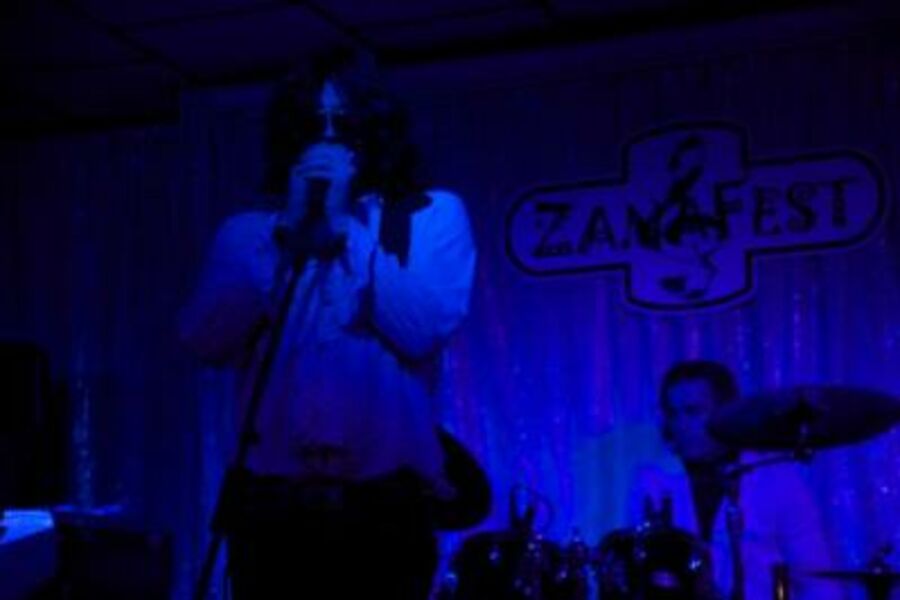 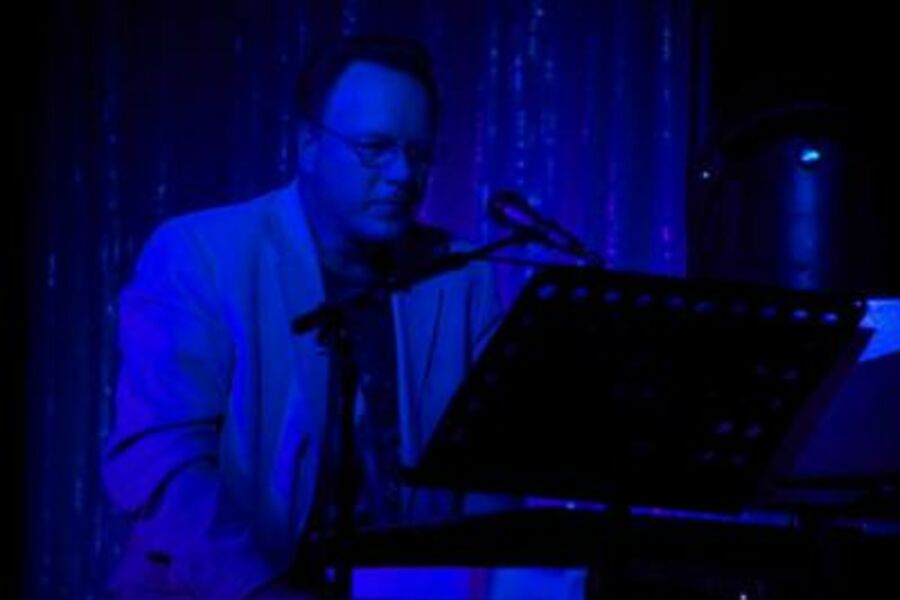 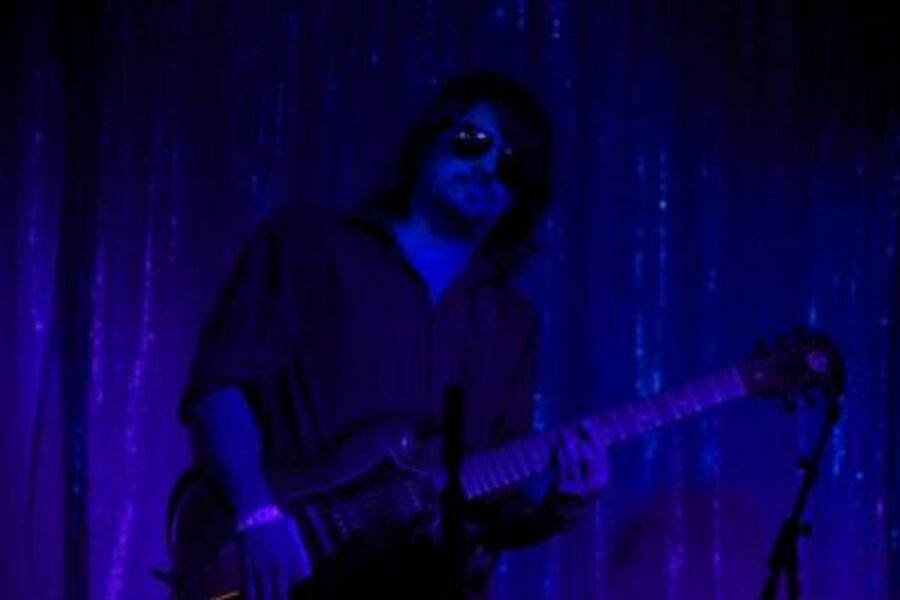 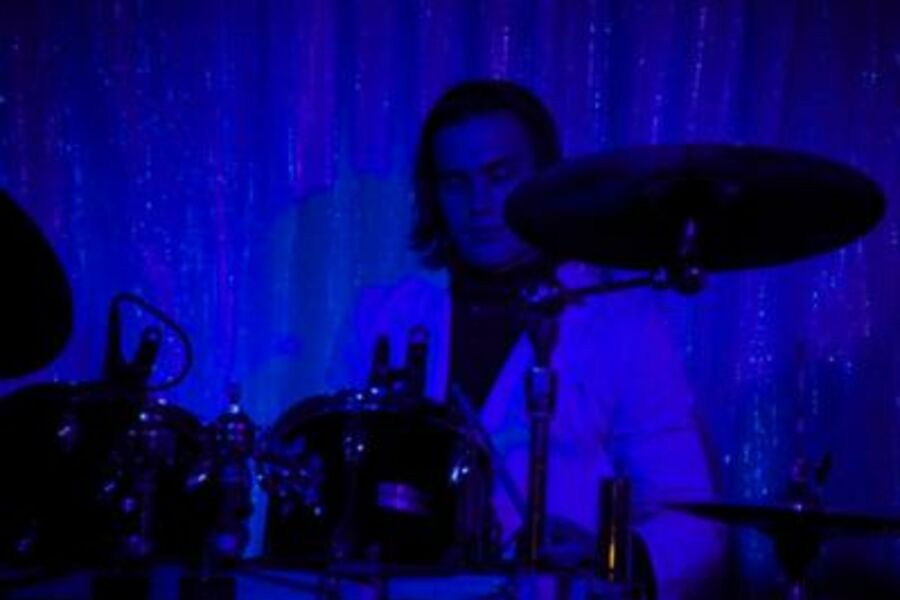 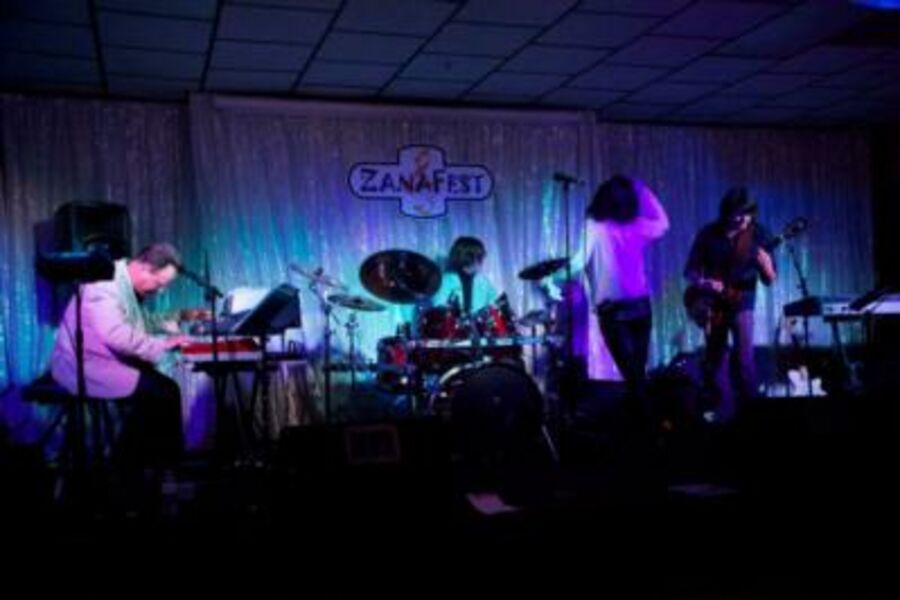 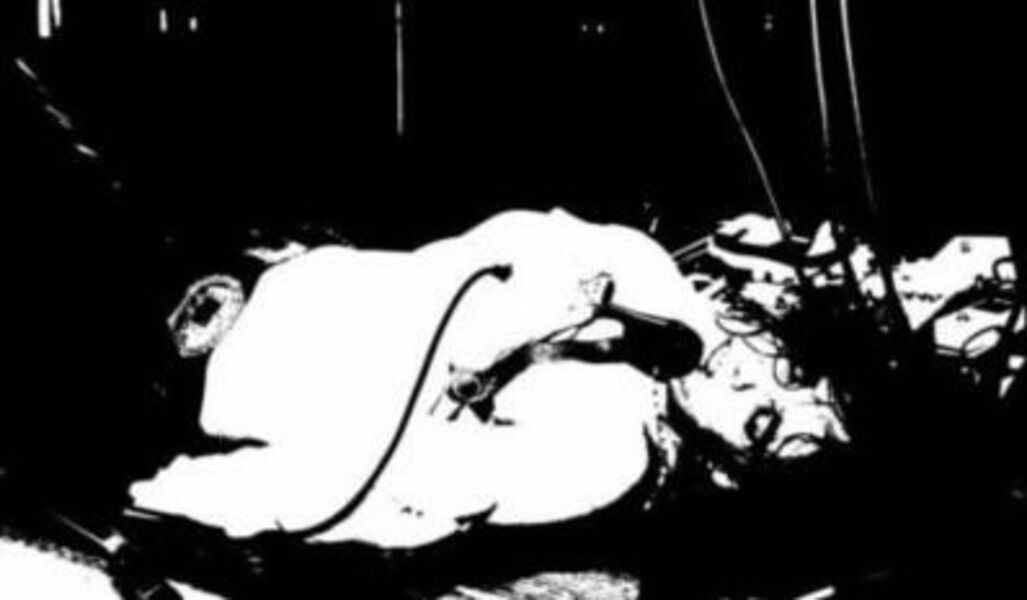 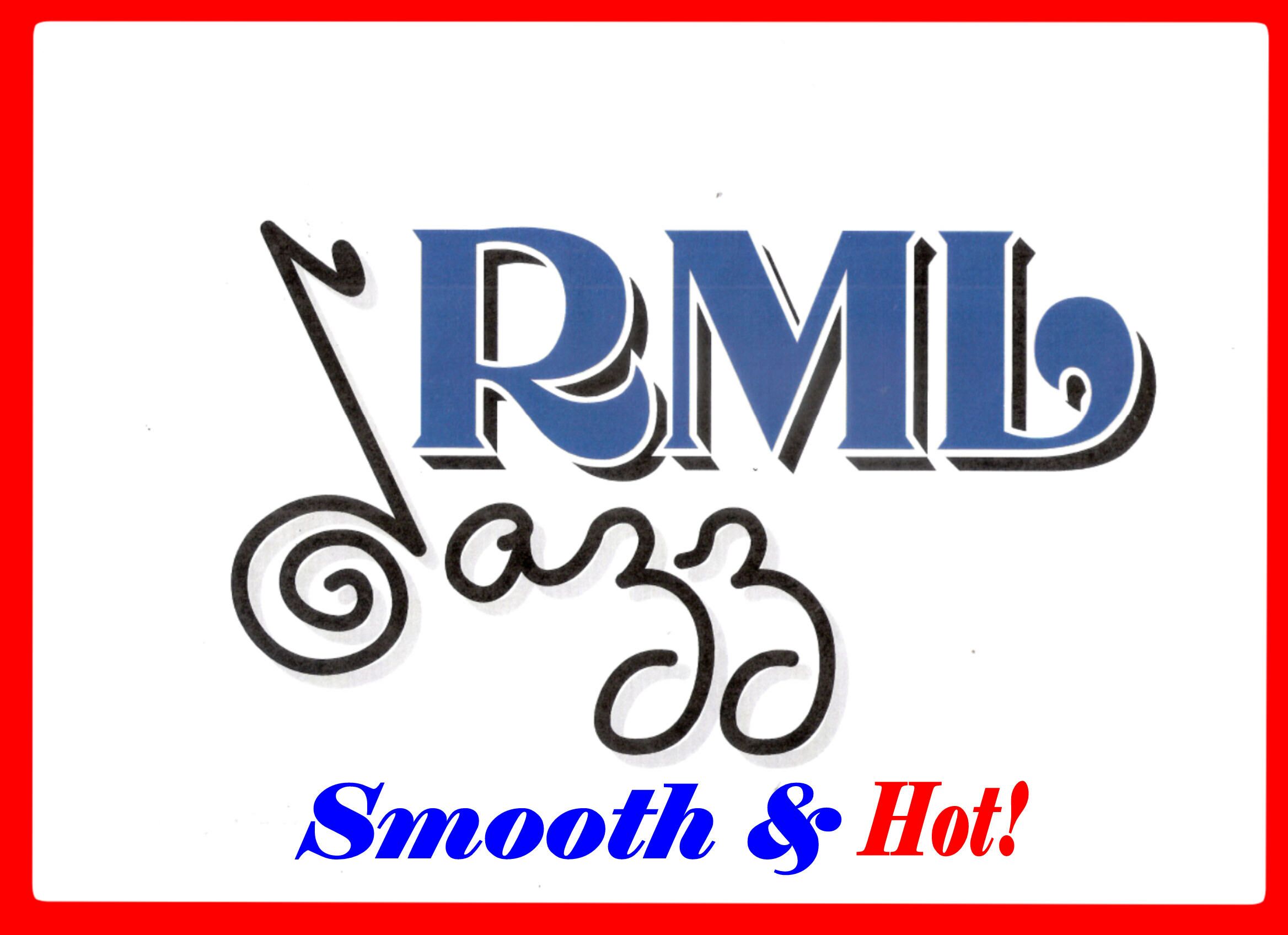