Prizewinning fiddler and classical violinist -- and high-energy bagpiper -- Matthew Christian has quickly established himself as one of New York City's most dynamic young traditional instrumentalists. Since moving to New York in 2011, Matthew has been featured in Gothamist, WQXR Classical, and the New York Times, and is a proud winner of the 2019 Flanders Award.

Matthew's solo work has been praised in the Irish Echo and at Irish sessions across the city. With a musical inheritance spanning family in New York, Boston and Cape Breton Island, Matthew is at home ranging from traditional Irish music to pan-Celtic, swing jazz, traditional Jewish music, and even pop electric violin on a custom instrument. See Matthew Sundays at Sutton Bar Room, Thursdays at Patrick's on Times Square, and stay tuned for his forthcoming debut album with multi-instrumentalist Max Carmichael.

After study with American Symphony Orchestra concertmaster Erica Kiesewetter at Bard College, Matthew has continued his work as a serious interpreter of Bach's sonatas and partitas, as well as a range of well-played lighter fare and covers by request.

Matthew is an eager collaborator and a quick respondent. You'll be impressed! For occasions requiring amplification, Matthew can provide an industry-leading DPA clip-on mic, or for DJ productions, a bridge-mounted pickup. A small speaker or larger system can be provided for an additional fee.
(more)

Matthew made my celebration extra special. He arrived early, played absolutely beautiful music (even some on-demand requests) and genuinely cared that my dad (the birthday boy) was happy. He didn't actually know the 2 songs I asked for in my original request but it all turned out so wonderful, that didn't matter.

Matthew played beautifully at my wedding ceremony. He played Zelda’s Lullaby and a track from the The Lord of the Rings. He really helped make my wedding a more personalized and unique event! 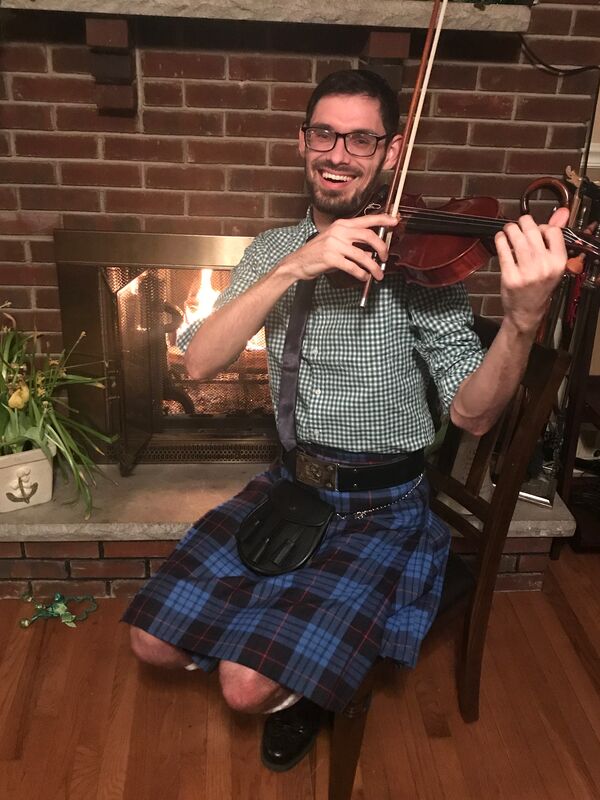 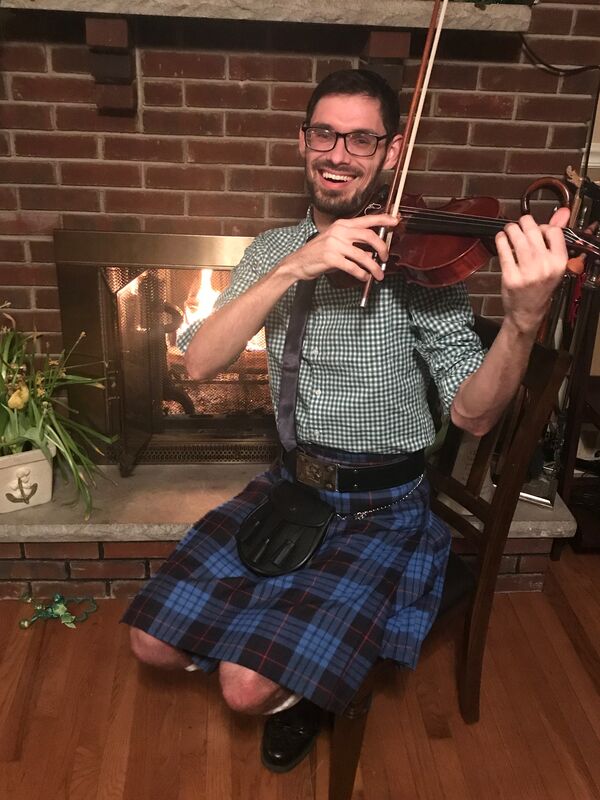 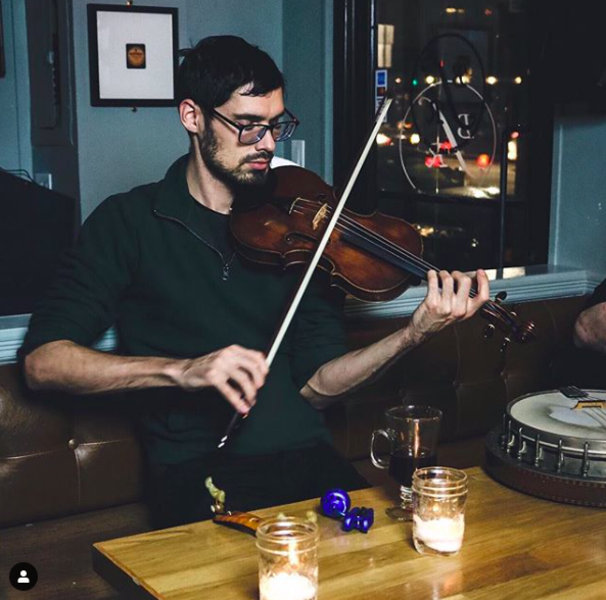 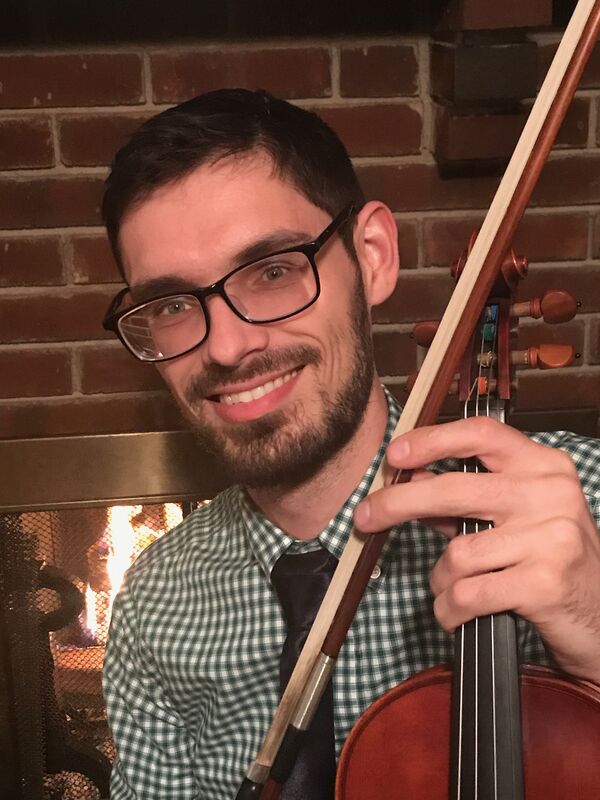 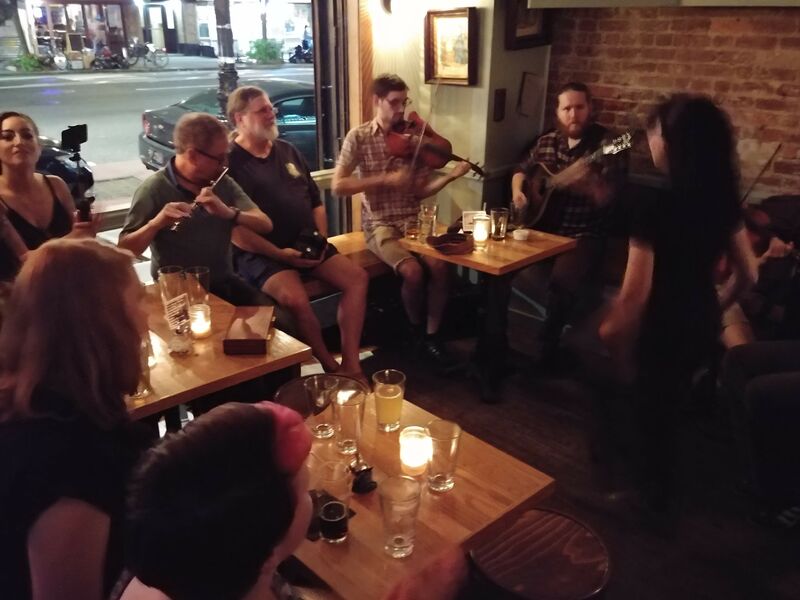 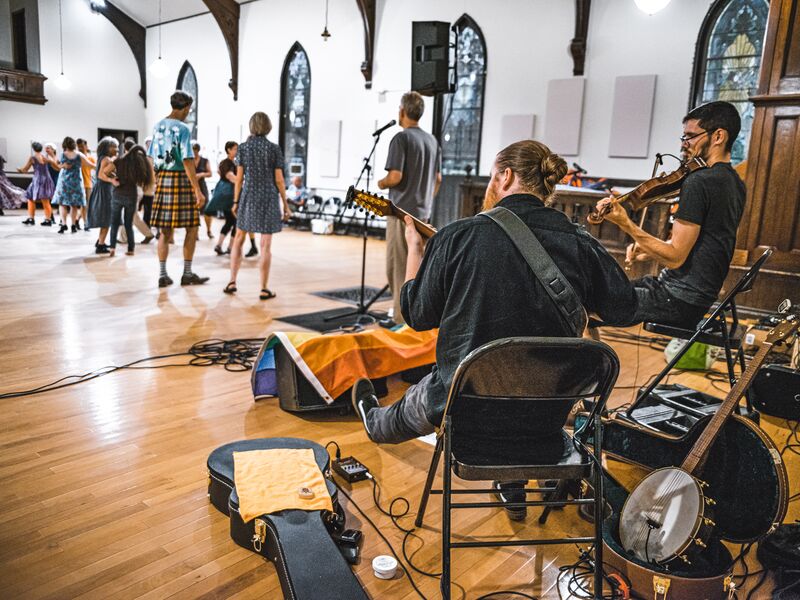 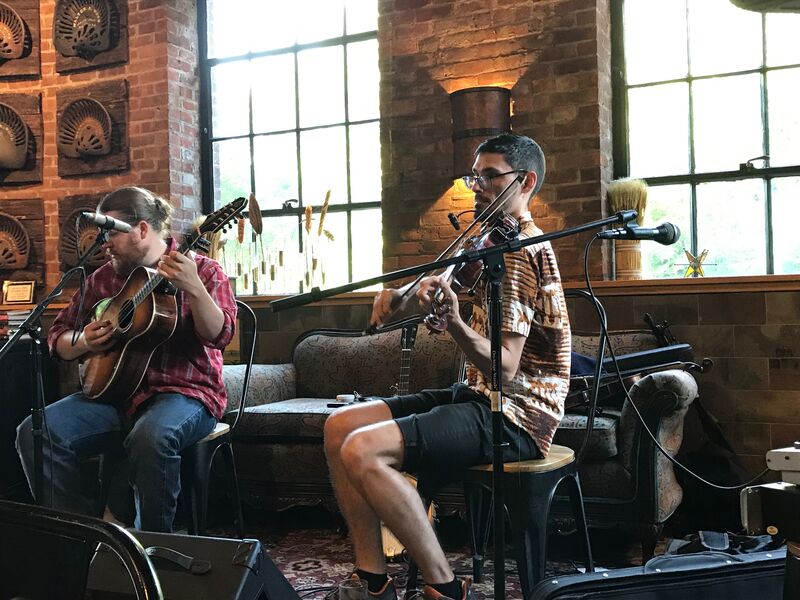 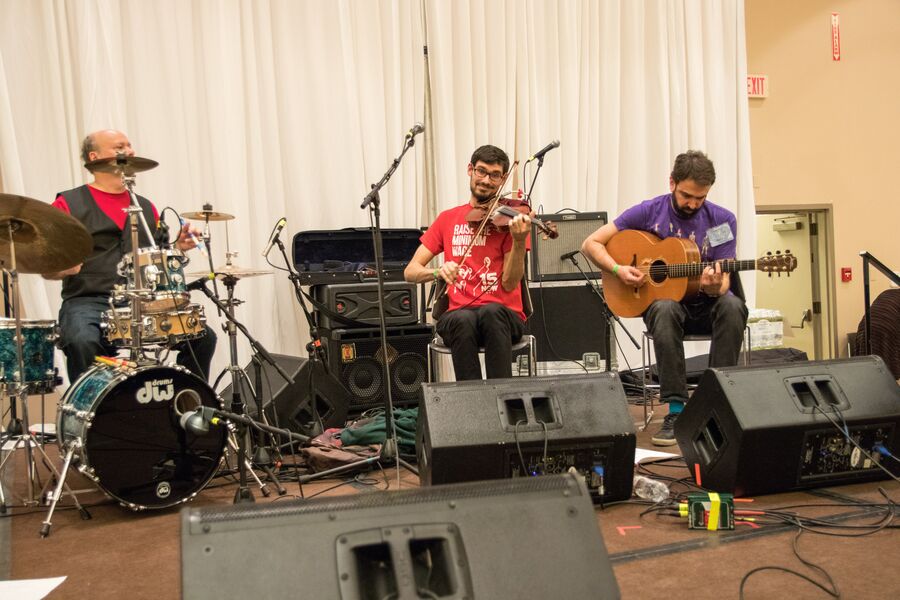 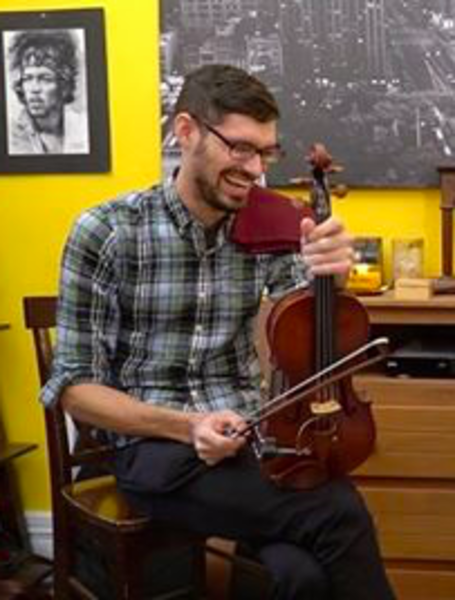 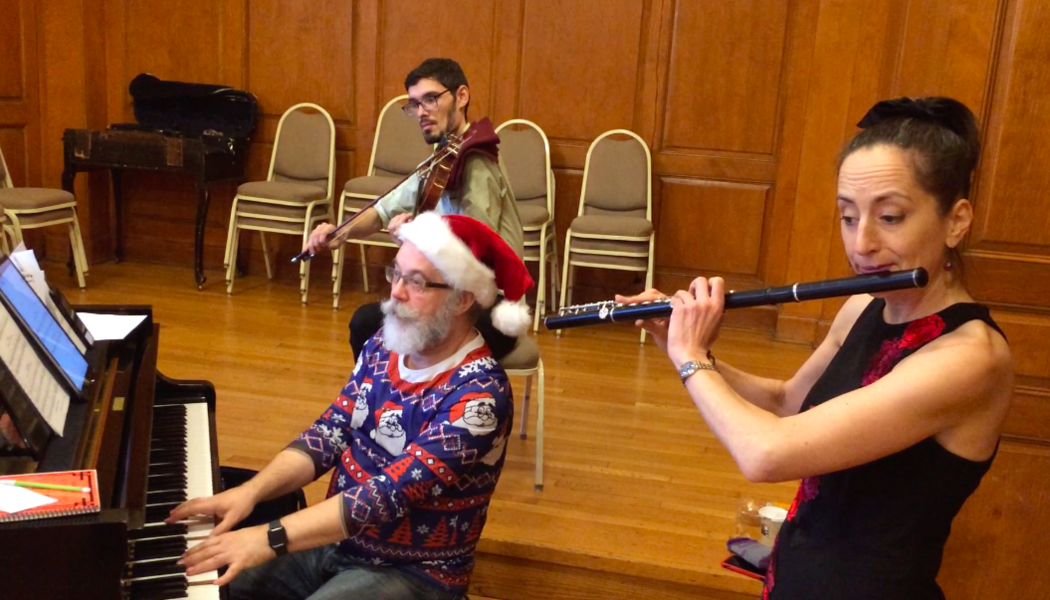 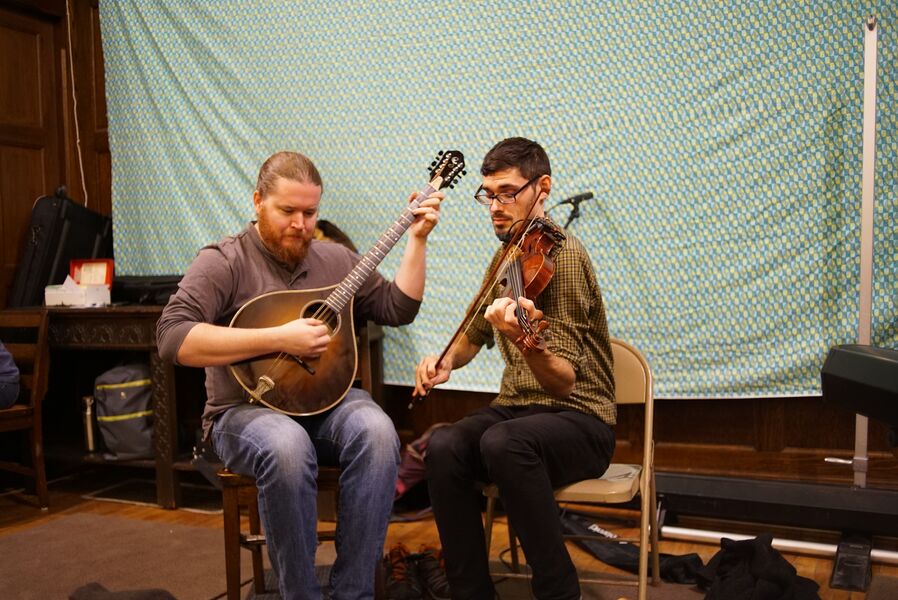 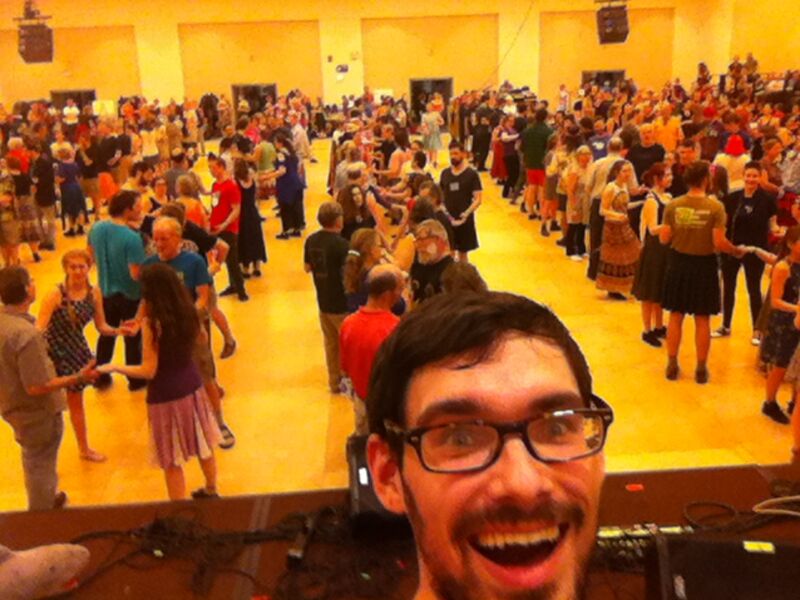