Jazz Piano from Newport, OR - Will travel up to 10 miles
MEMBER SINCE 2011
$200 - $500 per event
The right choice for fans of piano jazz! Jazz critics have compared her sound to Marian McPartland, Bill Evans, McCoy Tyner, and George Shearing.

Elegant, cool and soothing piano jazz, featuring beautiful melodies and sophisticated harmonies. Beverly Ritz is a highly acclaimed, award-winning concert pianist, recording artist, composer, and arranger. Her 2012 CD, BUDDY AND ME, is amassing excellent reviews and is receiving airplay on NPR and radio stations all over the world! In December of 2012, Beverly's rendition of "Take Five" was featured on a tribute to Dave Brubeck on KLCC in Eugene, Oregon.

Her West Coast engagements have encompassed venues from Los Angeles to Seattle. In Oregon, she has dazzled audiences at The Lincoln City Cultural Center, at The Performing Arts Center in Newport, at The Inn at Otter Crest, and at Kathy Parsons in Florence.

Beverly's repertoire encompasses jazz standards from the 1920's to the 1960's, as well as her sophisticated original music. She has written many songs about animals and nature, including several poignant pieces about the unspoiled beauty of the Pacific Northwest. As a multi-faceted arranger,
Beverly also has a passion for creating modern arrangements of Christmas music and hymns. 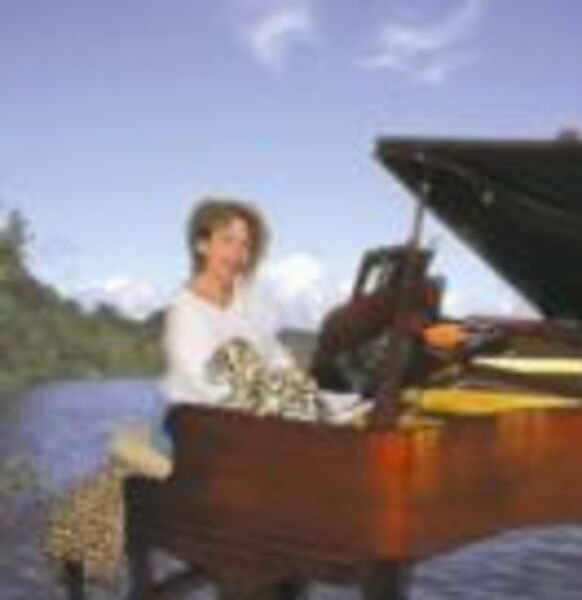 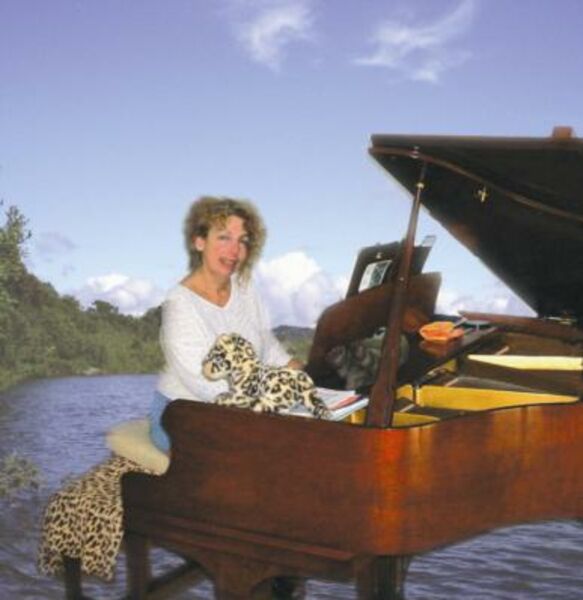 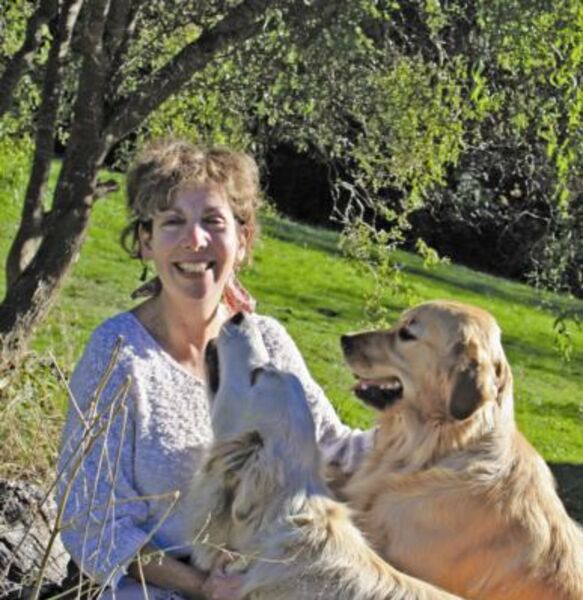 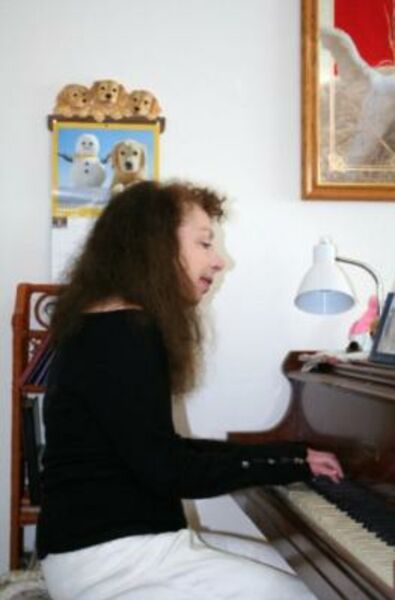 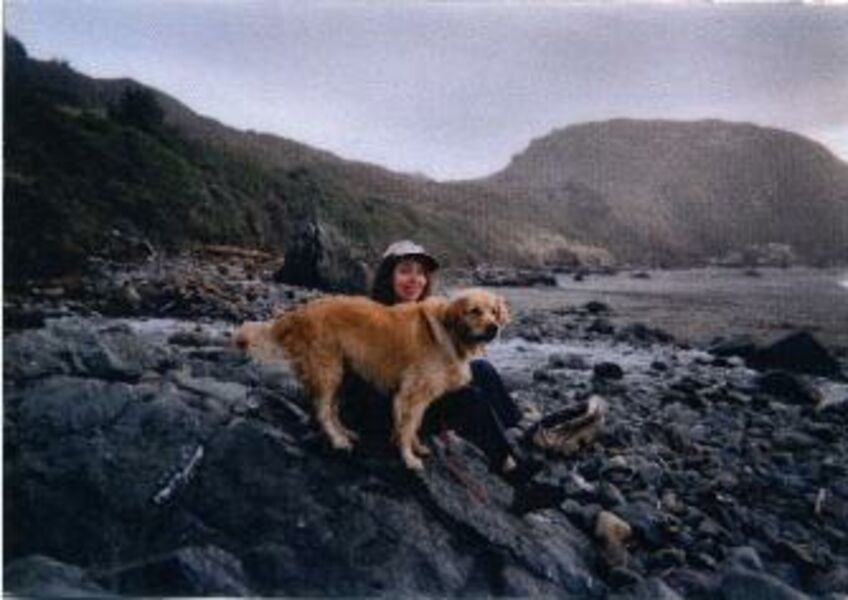 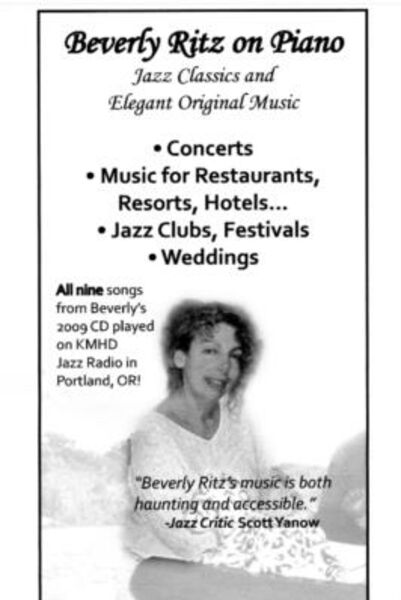 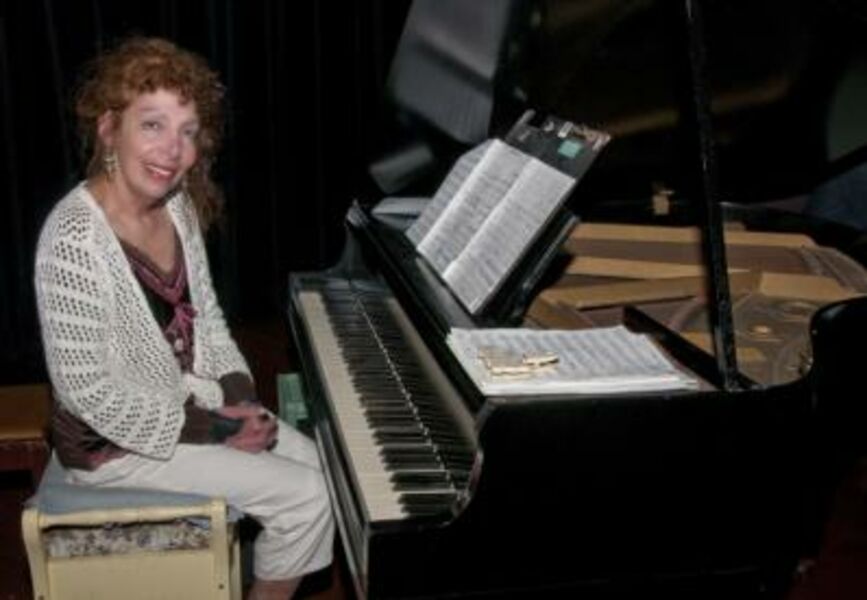 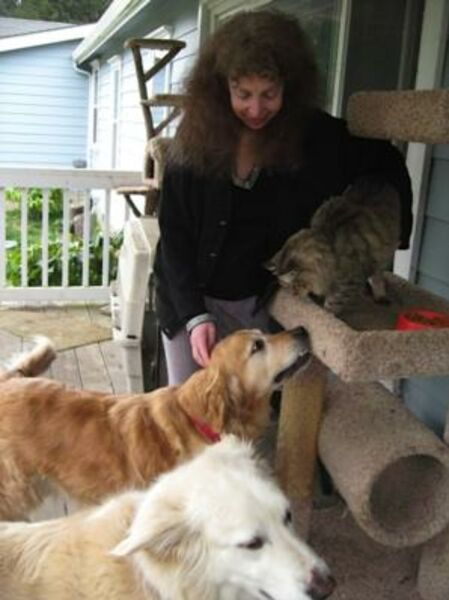 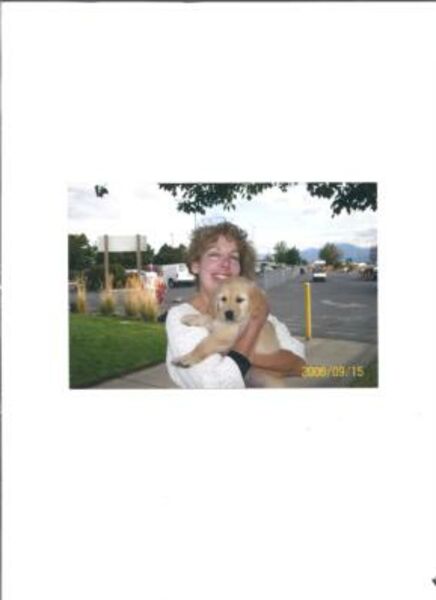 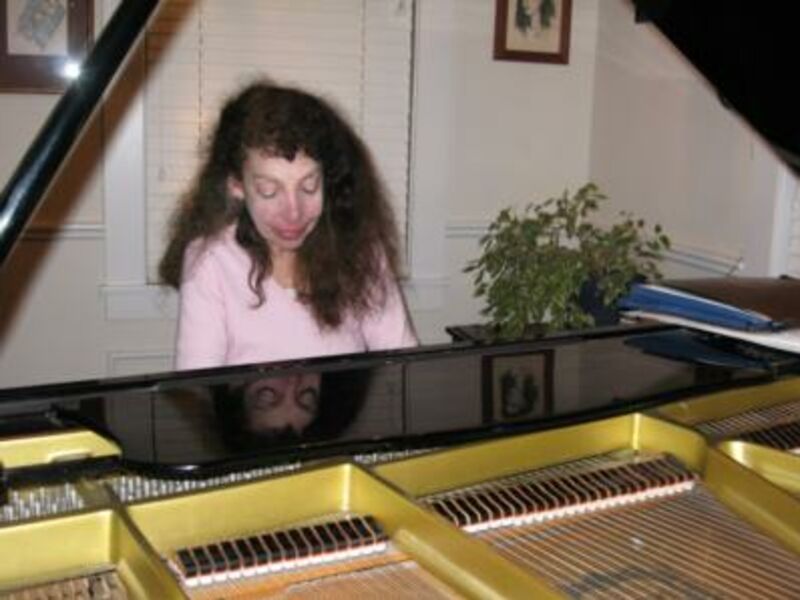