Looking to celebrate your event online? Check out different vendors offering virtual services for online events.
Pro Tip: You can from any location to bring your online event to life.
TOP 4 R&B BANDS
IN ASHBURN, VA
{{locationValidationMessage}}
SEE ALL » 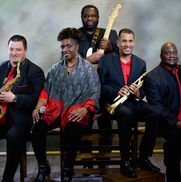 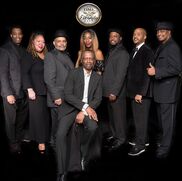 TIME TO ETERNITY
TIME TO ETERNITY
R&B Band from Clinton, MD  (36 miles from Ashburn, VA)
Time to Eternity Band provides The Total Experience in live musical enjoyment. We cover the entire gambit of R&B to include the Motown sound, Sounds of Philadelphia and various artists top hits from the 60s,70s, 80s,90s all the way to modern day R&B. We also provide the experience of classic rock and pop in addition to modern pop music. Our on stage appearance is as appealing as our sound. There is no genre of music we cannot or will not play. Members of this group have performed with... (more)
R&B Band from Clinton, MD  (36 miles from Ashburn, VA) 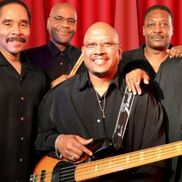 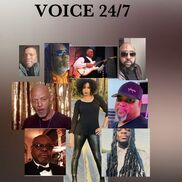 Where are you looking for r&b bands?
Use the links below to begin your search!

The Bash serves up thousands of R&B bands in the U.S. and Canada for you to choose from. R&B music is timeless and there is nothing quite like a live R&B band to get everyone in a good mood. R&B is perfect for weddings, proms, and other dance-friendly events. To get started, click on your city below and scroll through our local R&B bands. Have fun!

Are you a r&b band looking to book more events? Click to learn how to get more r&b band gigs.