Join in on the Summer Olympics excitement with these party ideas and activities.

The 2020 Summer Olympics are right around the corner (yes it’s 2021, but we all know what happened last summer) and the world has officially started to get excited. Whether you're seeking some awesome Olympic party ideas for a viewing session or planning your own office olympics, we’re here to help!

We’ve put together some fun and easy Summer Olympic party ideas and themes for you to try out with your friends, family, and co-workers. The date of the Opening Ceremony of the 2020 Summer Olympics in Tokyo is Friday, July 23rd, so you still have some time to plan your own Summer Olympics party. 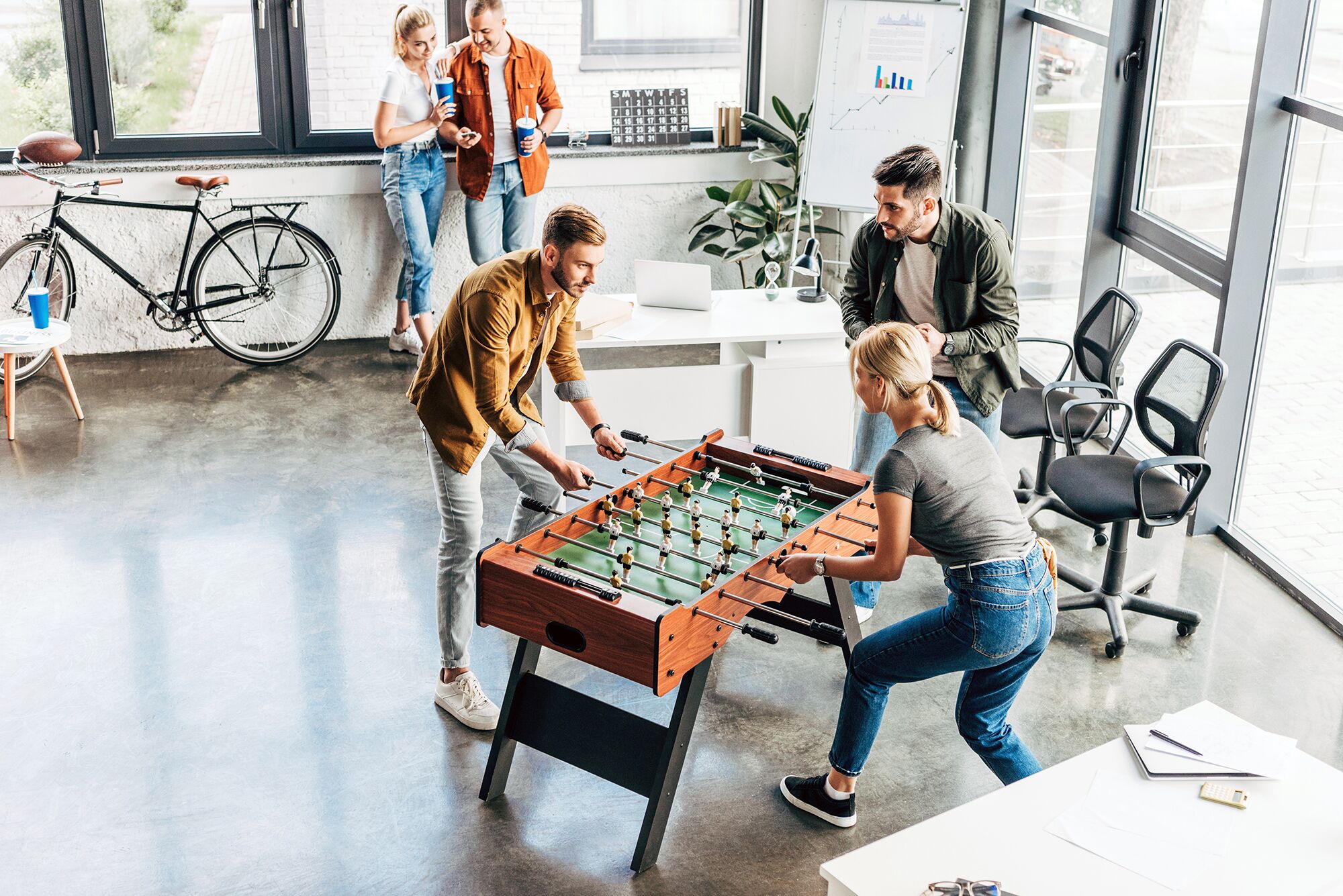 Bring the fun and a little competition to your office when you plan some activities to coincide with the Tokyo games. While you can be totally creative with the games, some office Olympics ideas can include activities like:

Pro Tip: Hire a DJ to play some background music to get employees pumped up. The DJ can also act as an emcee to help with the office Olympic games. 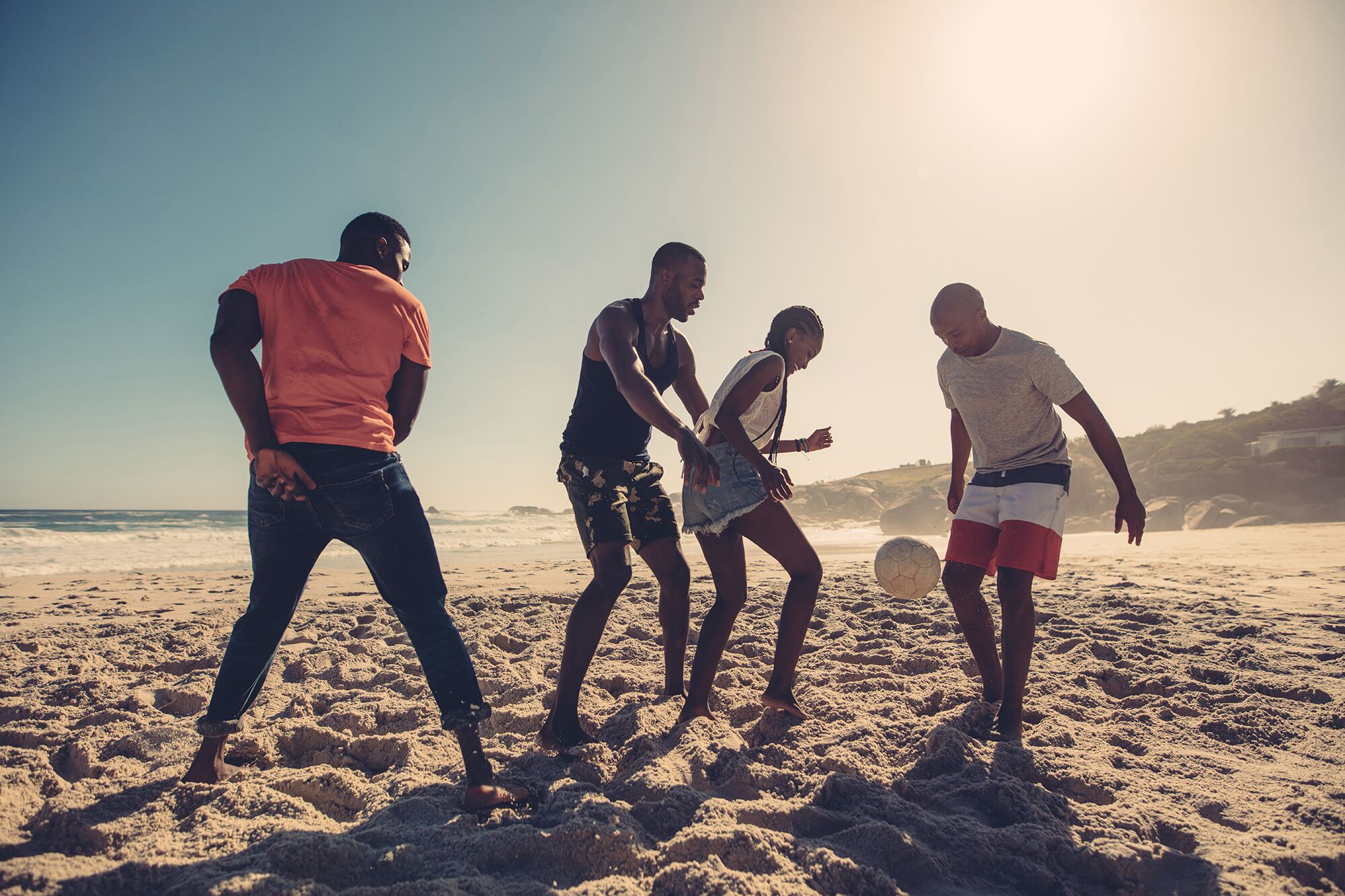 What’s better than Office Olympics? Beach Olympics! If you can get out of the office we highly recommend you pack up the gang and head for the beach. Some fun ideas for these Olympics can be beach volleyball, bocce ball, badminton, bean bag toss, sack race or just building some sand castles.

Supply ice cream cones to the winners, draw Olympic rings in the sand, and know that when you plan beach Olympics you’ll be leaving as a gold medal winner for party host.

Pro Tip: Hire a local band or musician to play some music throughout your beach games.

Sounds like a no-brainer right? Host an Olympic themed party at your house when some of your favorite events are happening live. Whether it’s for the Olympics opening ceremony or the finals of women’s gymnastics, a watch party is an easy way to party with your friends and family.

A fun Olympic viewing party idea for the summer games can be to host your watch party outside. Set up a tv or screen and stream the Olympic games. Set up some Olympic torches to keep the bugs away and you’ll be good to go. 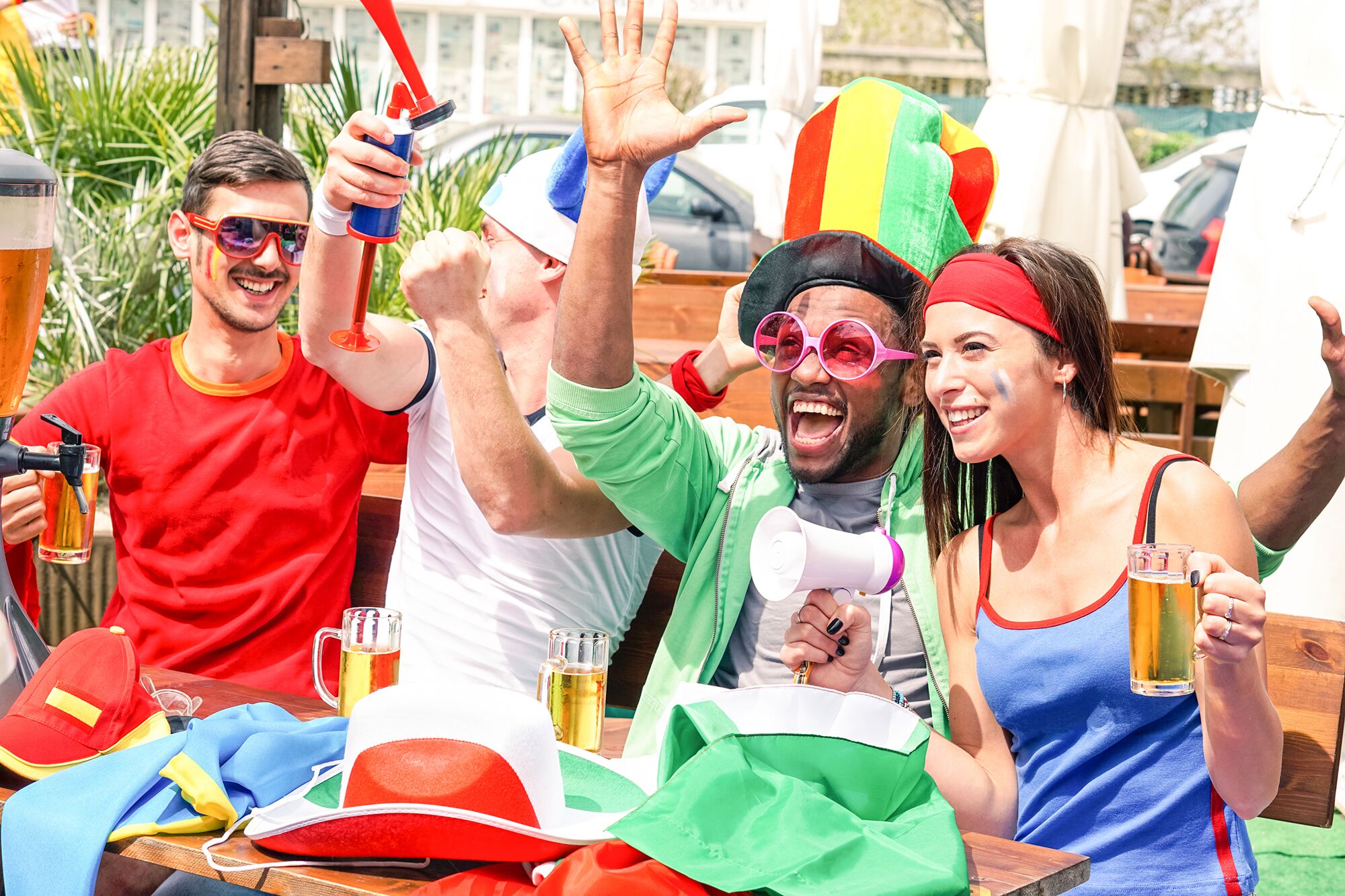 Since these are Summer Olympic party ideas for adults, beer Olympics can be a fun alternative to regular party games. Create teams of 4-6 people, assign countries beforehand, and make sure the teams coordinate outfits. Set up classics like beer pong, flip cup, and other popular drinking games to determine winners.

Have someone who doesn’t drink? Substitute beer with seltzer, juice, or even just water. This Olympics party idea has been around for years and is a crowd favorite.

Entertainment From Around the World 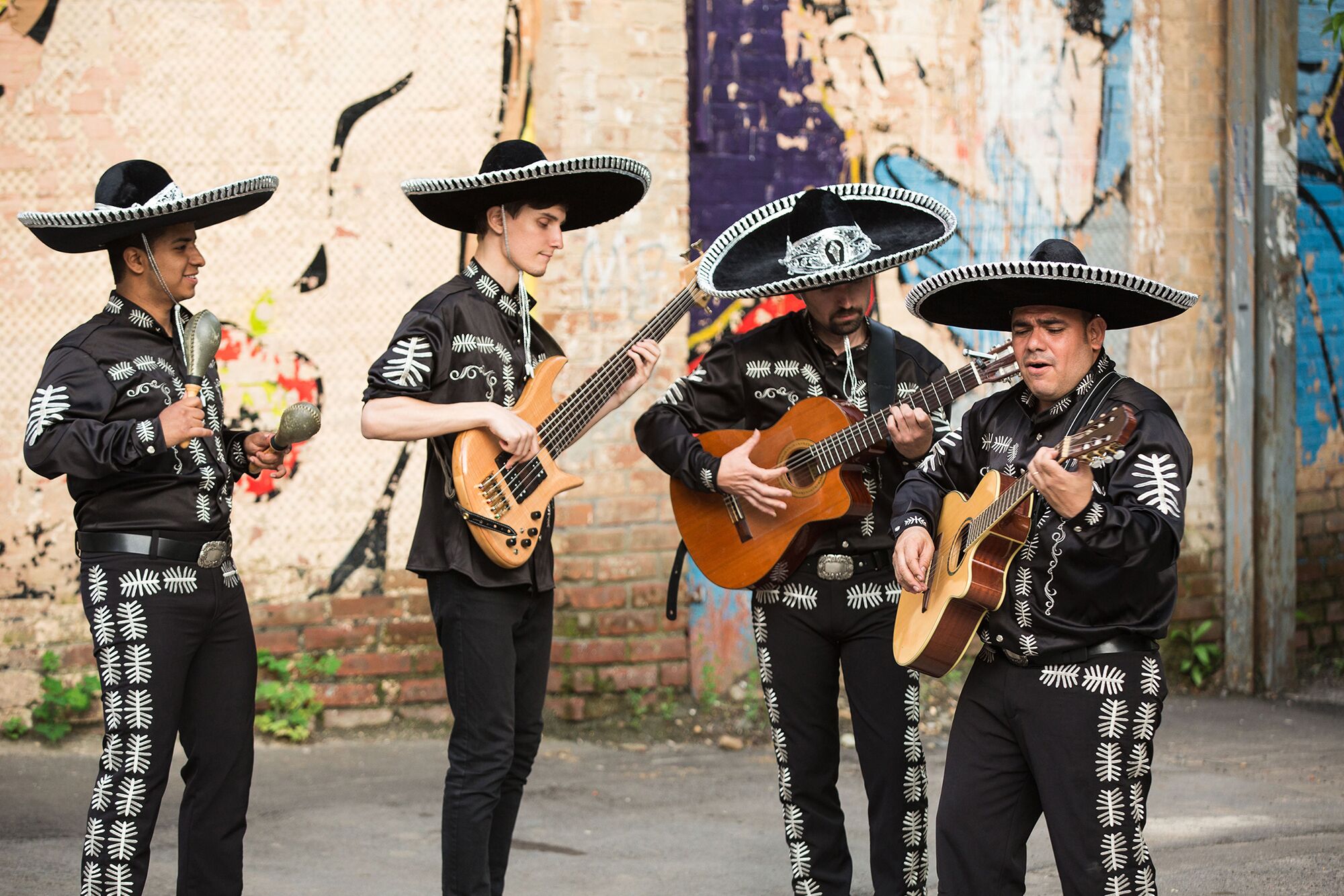 Entertainment is the life of any party and Summer Olympics parties are no exception. Just like with our International PotLuck idea the key here is to go international. Here on The Bash you can find musicians and entertainers from all around the globe.

From Reggae Bands representing Jamaica and Mariachi Bands for Mexico. Or maybe Flamenco or Salsa Dancers would help liven things up! Your entertainment choice can and should support your party's theme and the countries you’re supporting. 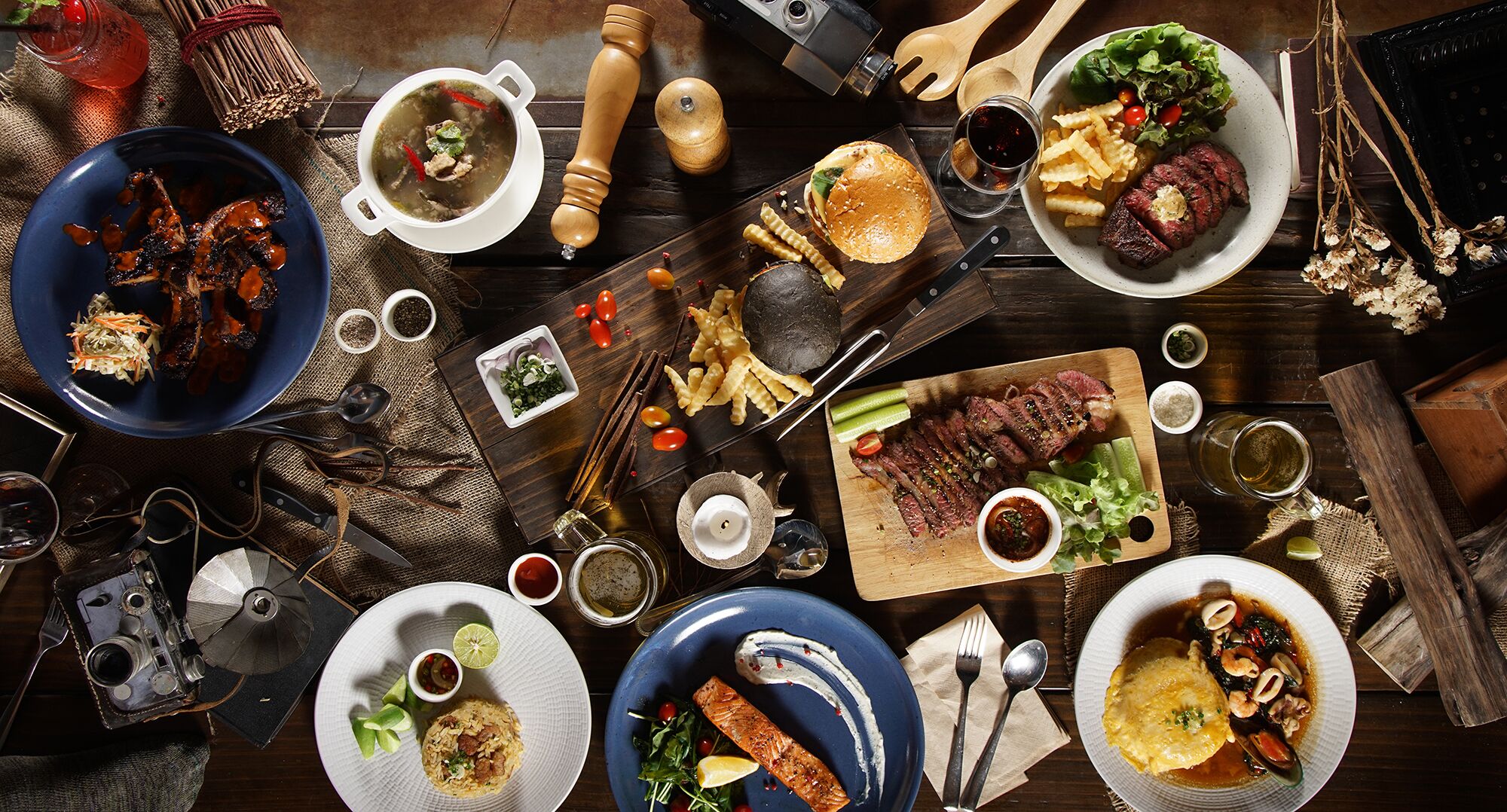 One of the great things about a Summer Olympics party is that you can incorporate cuisine and refreshments from all around the world (or just from your home country if you want to be patriotic). A great way to do this is with an international potluck!

Why not get your guests involved in the cooking by asking them to bring dishes from all over the globe? Love French food? How about Mexican, Jamaican, Italian, Spanish, German or good old fashioned American? Now is your chance to have it all! It’s a great way to teach the kids about different cultures plus you get to sample food (and maybe refreshments?) from all around the globe!

Pro Tip: You can hire a caterer or bring in a food truck to help with the food for your Summer Olympics party.

Drinks for an Olympics Party 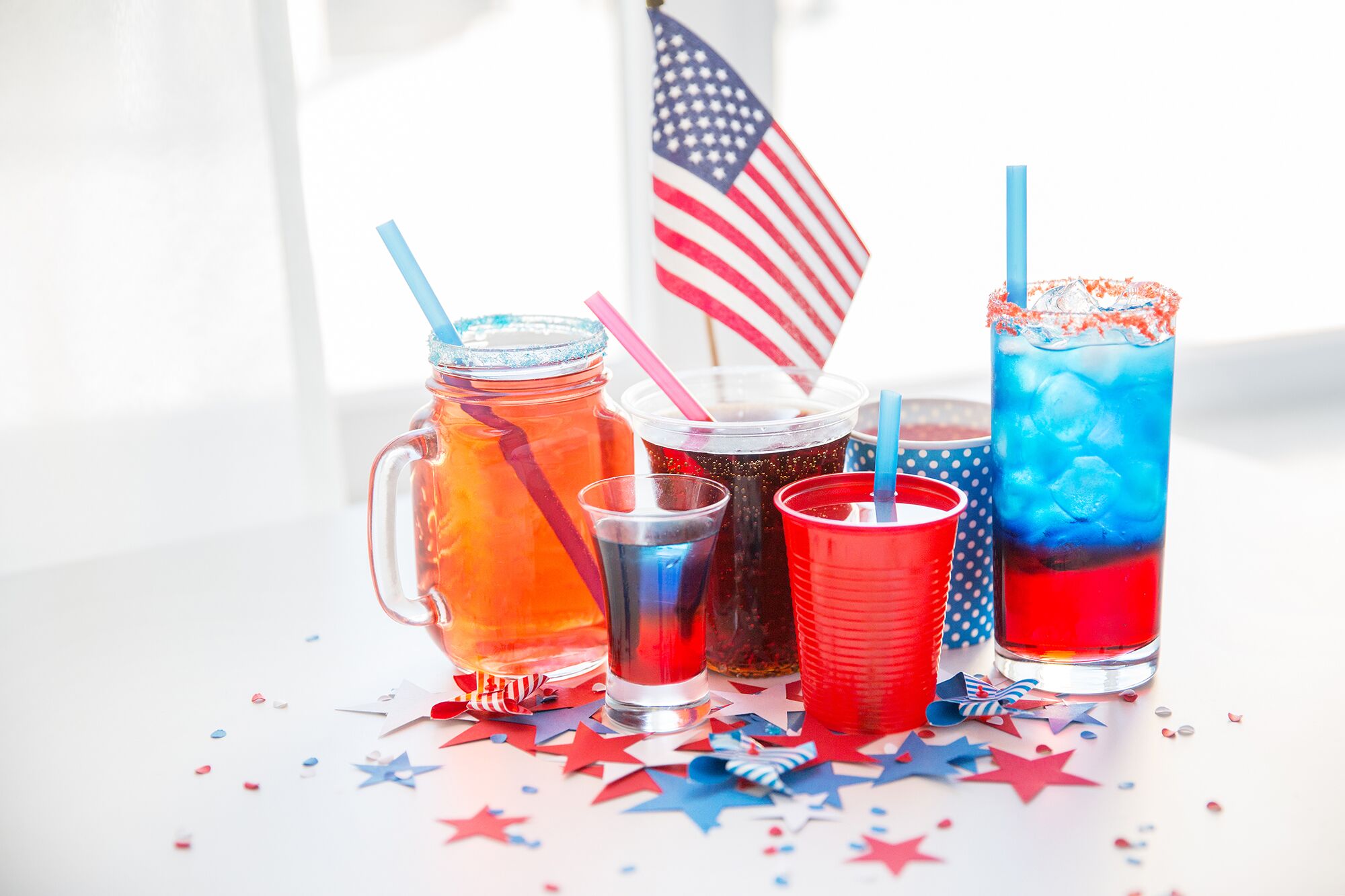 Drinks for an Olympics party are easy! Whether they’re cocktails or mocktails, the key is in the colors. Add fruit to any drink to match the countries you’re rooting for. Add food coloring to beers, seltzers, or non-alcoholic beverages to match. From the Star Spangled Sparkler to the World Record Splash, we love all of these Olympic themed cocktail ideas from Love to Know.

Find more party ideas and inspiration here on The Bash.